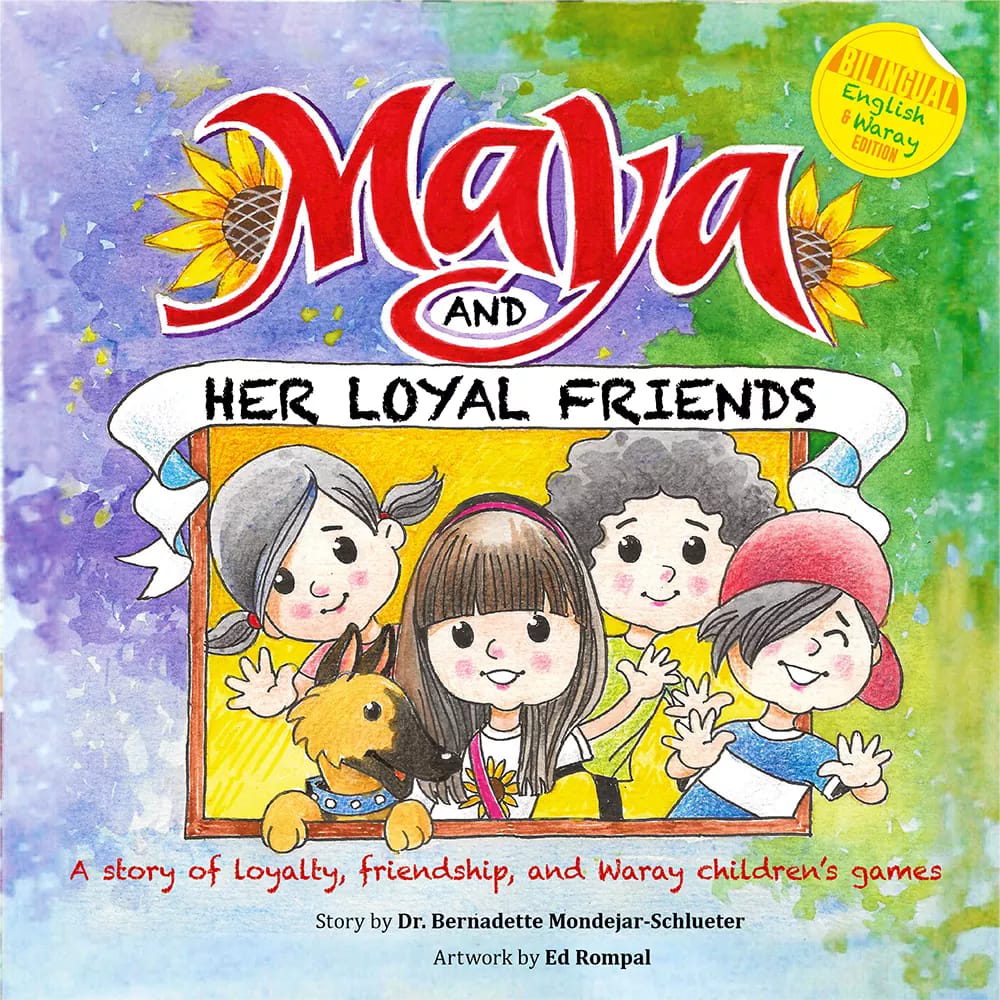 TACLOBAN CITY --- "Maya and Her Loyal Friends," an English-Waray illustrated storybook for Kindergarten and Grades 1-3 students, is now out for use in public schools in Eastern Visayas (Region 8).

This, after the J.E. Mondejar Computer Schools (JEMCC), publisher of the book, donated hundreds of copies to at least 43 public schools under the Department of Education (DepEd) in Tacloban City.
Lucita Mondejar, currently president of JEMCC and widow of the school founder, the late businessman and journalist Jose “Bing” Mondejar, earlier this month, signed the memorandum of agreement (MOA) for the books donation with Tacloban City DepEd Schools Division Superintendent Mariza Magan.

The DepEd-Region 8 needed this kind of book for the implementation of the Mother Tongue-Based Multi-Lingual Education (MTB-MLE) Program, a legislated learning process designed for Kindergarten and Grades 1-3 students.

Republic Act 10533 (Enhanced Basic Education Act) mandates the implementation of the MTB-MLE program by using teaching materials written in the native language of the primary students in a particular region or place.

Education Secretary Leonor Briones ordered for a nationwide implementation of the MTB-MLE program, with each region having books and modules written in a language exclusive or endemic to that place. For example, the MTB-MLE books distributed in Central Visayas (Region 7) are presented in the Cebuano language.

The book donations is an answer to earlier statement of DepEd-8 about the lack of books in Waray language that can be used in schools in the region to comply with the MTB-MLE Program directive. JEMCC, located at Barangay 71 (Naga-Naga) in Tacloban City immediately mobilized its resources and talents to produce the needed books, written in Waray language.

Schlueter assembled a team of experts who she said shared her passion to write a story for children, while promoting the Waray culture, arts, and tradition.

“My siblings Arlene, Tipo, and Don provided insights based on our memories of Tacloban life,” said Schlueter who is herself an educator known in European schools, apart from being an active participant in international marathons.

The youngest of the siblings, Minerva Mondejar-Steiner who owns the Mondejar Art Museum in Zurich, Switzerland, enhanced and promoted the concept of the Maya series by creating a website (www.thewarayproject.org) for the book’s social media exposure.

Aaron Almadro, who was an editor-in-chief of a regional magazine, served as publishing consultant and book designer, while renowned Tacloban artist Ed Rompal provided the illustrations, from the cover to every page of the storybook.

Schlueter worked, in a virtual mode, with Northern Samar-based poet Ardeen Tuballas Capate---a JEMCC alumnus---in translating the book to Waray language, for the purpose of complying with the MTB-MLE program.

The games featured in this book---based on the research of Joel Alfarero and Crescencio Mejarito---included moro-moro, palpagay, latik-latik, tamban-tamban, and krus ni Magellan, which Schlueter said are aimed to draw interests of children who may no longer play, much less, be familiar with the games. 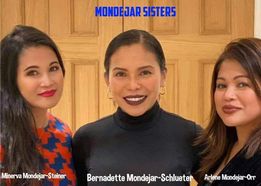 Schlueter also described the book as a medium to caution children on spending “too much time … with technology at the expense of real human relationships; something we can all relate to.”
The international education expert, now based in England, said she is hoping that, with the book, “parents (will) encourage children to be physically active, enjoy the environment, and preserve these games as part of our cultural identity,” on top of the “cognitive benefits of computer games.”

Schlueter further said that the book is made available to other Waray children and parents in other parts of the world, through Kindle and paperback editions on the Amazon and Apple Books websites.

It will also be at local bookstores and other outlets in Region 8 in time for Christmas, she said, adding that she is hoping there will be more sponsors who would buy and donate these materials to more schools in other parts of the region.

The next book in the series is titled Adventures of Maya: The Lost Fields of Palale, which will be available in early January next year.

MTB-MLE books in other regions are written only in the language exclusive to that region, and have no English translations. The JEMCC’s Maya series, circulated in Region 8, is different. The Waray texts have a built-in translation to English, indicating another practical application: these books can be used by students in later grades where bilingual teaching is implemented already.

Bernadette Mondejar-Schlueter, or Bembette to friends and family, said: “This book is dedicated to my father (Bing) who passed away last year. It was his dream for someone in his family to continue the publishing legacy.”(CJ/JMM) 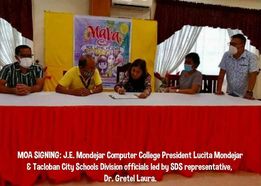