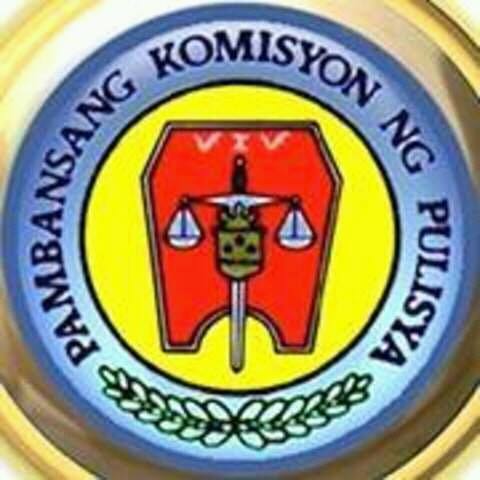 CALBAYOG CITY – The National Police Commission (NAPOLCOM) expands its service hub by making the city one of its police examination centers. A NAPOLCOM Building will also be constructed on a lot allowed by the city government by way of usufruct.

Eight hundred fifty (850) aspirants for enlistment and promotion to the ranks of the Philippine National Police (PNP) were accommodated to the city’s first hosting of the PNP Entrance and Promotional Examinations on April 23, 2017 at the Northwest Samar State University.

NAPOLCOM’s Vice Chairman and Executive Officer Rogelio Casurao took a bold step when he insisted to the Commission that Calbayog should be considered an examination center for the policemen starting in the year 2017.

“From now on, Calbayog is going to be a testing center for NAPOLCOM as I have insisted that examinations should also be extended to the city to cater to applicants and policemen from Northern Samar because it will cut their expenses by half and will cut travel time by half,” Casurao informed. 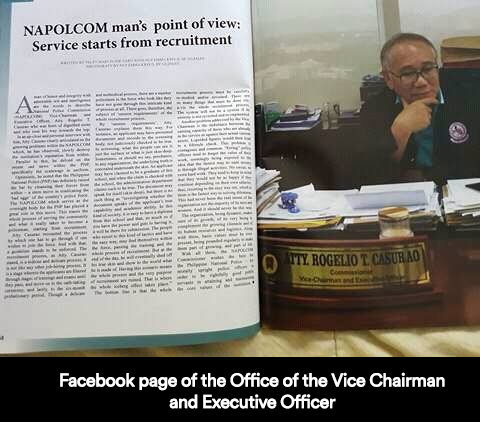 Guarded with the desire to avoid scalawags in the service, NAPOLCOM’S Executive Officer elaborated that “the examinations, aside from being crafted with features to ensure that aspirants start with the right footing, it also contain tough questions just as questionnaires are well-secured to make leakages almost impossible.”

“NAPOLCOM is working for its extension to Calbayog,” Casurao further informed. “I am currently working for the augmentation of the Php10M already available funds intended for the construction of the NAPOLCOM Building in the city targeted to start within the year. The building will need a little over Php16M in funds,” He added. 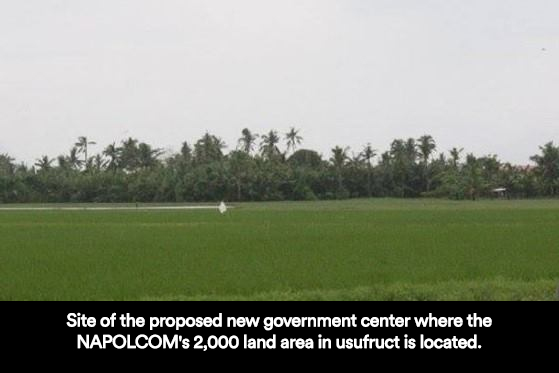 The building is initially intended to house the NAPOLCOM office. However, the Executive Officer added, that “the completion of the building will not stop us from improving the area allowed to us because if funds will be made available we will construct a staff house for the use of police officers and employees on official travel so they won’t spend for hotels.”

Not wanting to stagnate the construction and completion of the building, NAPOLCOM says it may just opt for a smaller building if completing the Php16M will be a distant possibility.

“I don’t want to stagnate the project any longer. It has to be implemented as immediately as this year so the police would see that they are being taken care of,” Casurao concluded.