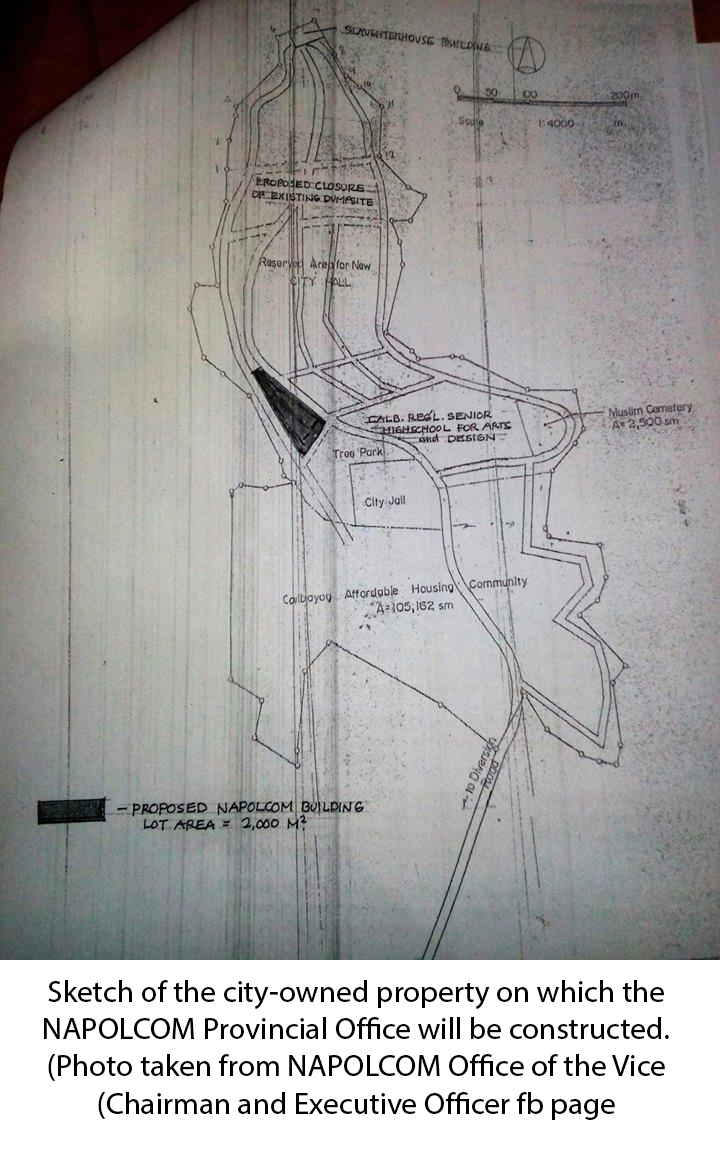 CALBAYOG CITY – A provincial office of the National Police Commission (NAPOLCOM) will soon be established within the city-owned lot being developed as the New Calbayog Government Center.

A Deed of Usufruct subjecting 2,000 square meters of land has been executed by and between the City of Calbayog and NAPOLCOM represented in this endeavor by Mayor Ronaldo P. Aquino and Atty. Rogelio T. Casurao, NAPOLCOM’s Vice Chairman and Executive Officer, respectively.

Mayor Aquino informed that the land subject of the Deed will accommodate space on which to construct NAPOLCOM’s provincial office to include a training center and other ancillary facilities for use of police officers and personnel. 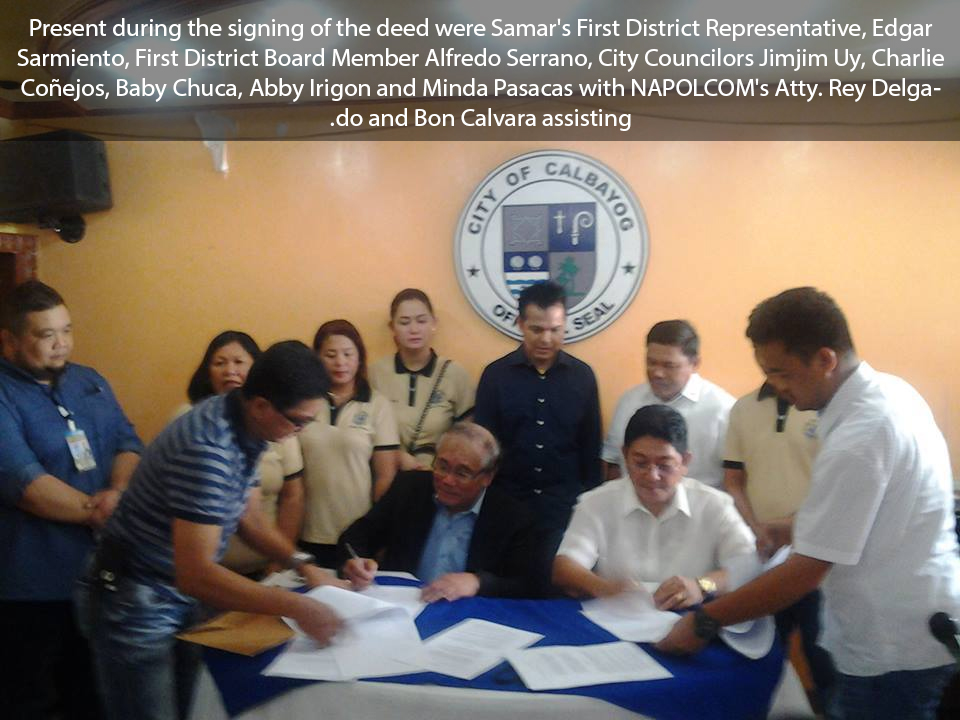 “Right now, what NAPOLCOM have is a satellite office on a space shared from the Samar Provincial headquarters in Catbalogan and with our intention for NAPOLCOM to have its own space, there will be constructed a NAPOLCOM building on the 2,000 square-meter land allowed by the city by way of usufruct.” Atty. Casurao said in an interview.

Further, Atty. Casurao announced that “the next thing that is going to happen is the formulation of the program of works on the cost of the building which will include a staff house to accommodate employees who will be in transit in the course of the performance of their duties.”

With the objective of benefitting policemen from the three provinces of Samar Island, Atty. Casurao further stated that “establishing the provincial office in Calbayog to be headed by a Provincial NAPOLCOM Officer, and with the existence of a regional office in Tacloban City, the policemen will be provided with choices of venue for transacting police matters without the need of going to Manila office.” 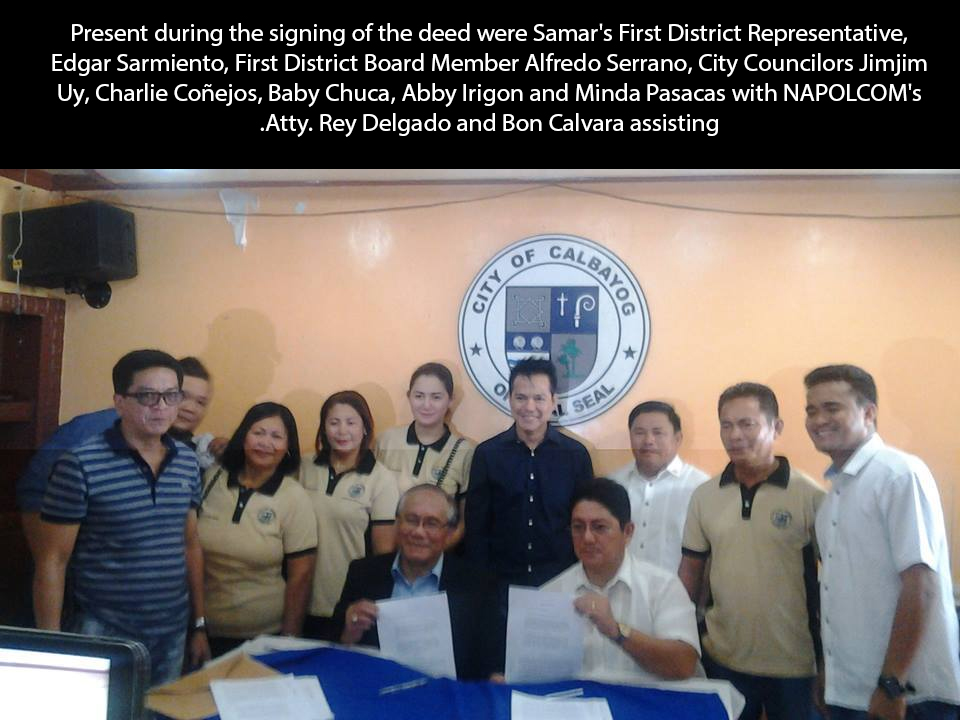 While consultations with construction engineers have yet to be made as to financial requirements for the quantity of work to be accomplished, it was learned that there is an initial budget of Php16M for the construction of a NAPOLCOM building in Calbayog sourced from NAPOLCOM funds for regional offices construction.

Vowing to hasten speed with which to complete formulation of the program of works, Atty. Casurao assured that works on the construction of the NAPOLCOM facilities will start not later than February or March of 2017.