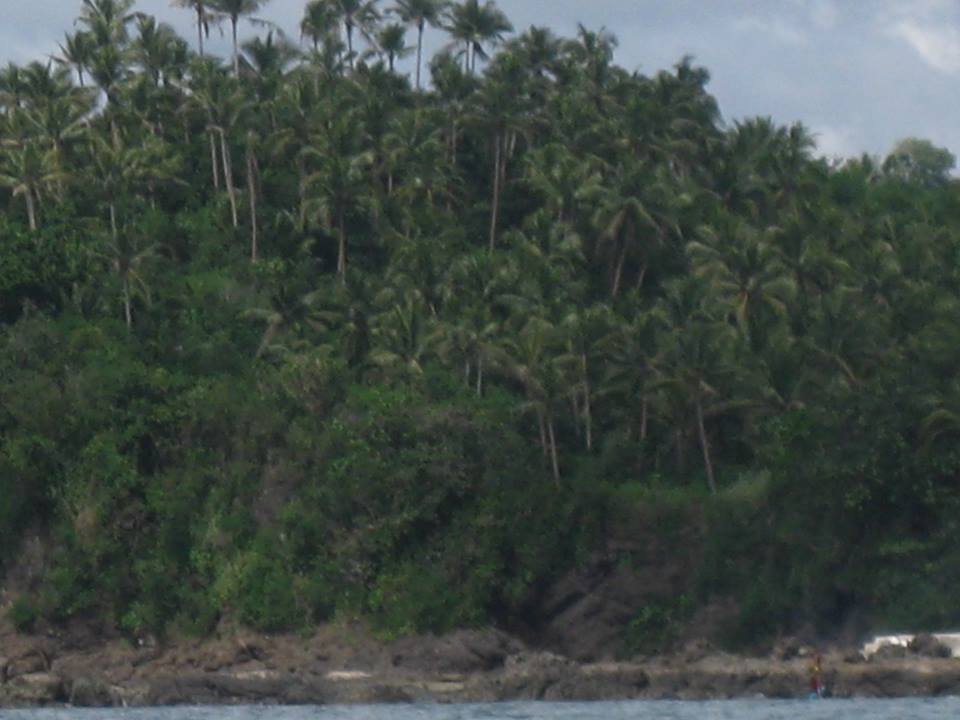 TACLOBAN CITY - A three-month moratorium on the cutting of coconut trees has been declared nationwide, including Eastern Visayas but exempting the province of Basilan and Isabela City, effective January 03, 2017.

Philippine Coconut Authority (PCA) Administrator Billy Andal said in a one-on-one interview with the Calbayog Journal right after the press conference in the morning of January 24, 2017 that he, together with Cabinet Secretary Leoncio Velasco, Jr., PCA Governing Board Members Alan P. Tanjuakio, Edicio dela Torre and Ponciano A. Batugal, signed the moratorium geared towards the preservation and conservation of cocounut trees while there is an on-going review of the Implementing Rules and Regulations of Republic Act 10593 amending Republic 8048 which aims to streamline he processes related to permits and clearances. 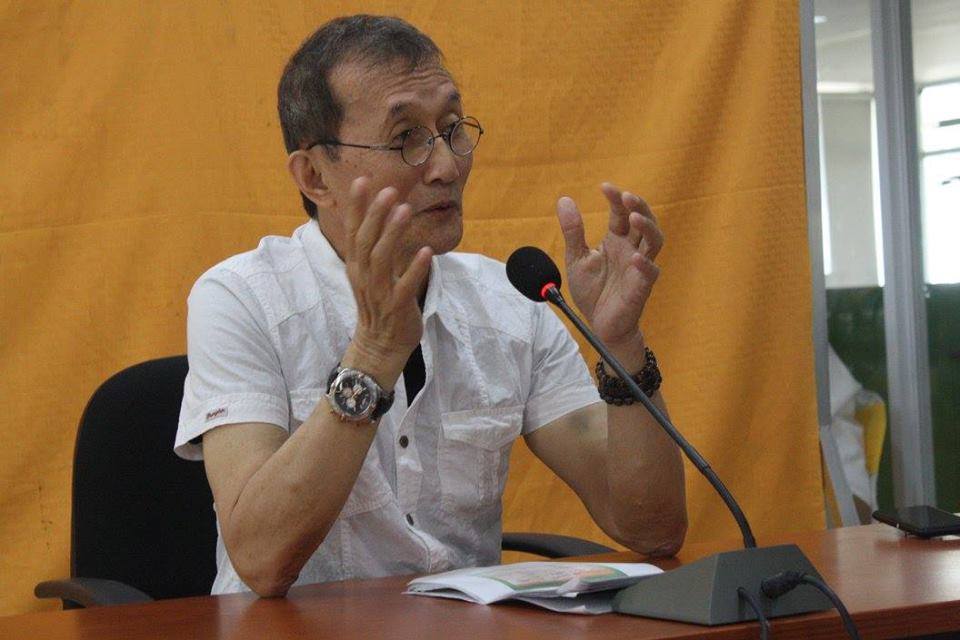 “We really have to impose a moratorium because the RA 8048 is not effectively enforced. It is as if the coco loggers are just making fun of us, they are not taking it seriously. I think it is time to put my foot down on this issue,” stressed Andal.

“We really have to do it or else our coconut industry will be endangered. There are more coconut trees cut than planted,” said the administrator. “What’s really getting on my nerve is the fact that the legal permits given to coco loggers during Yolanda are being used to illegally cut the coco trees. And the worst part is, our officials are the ones in cahoots with the coco loggers,” added Andal.

The proposed moratorium is expected to strengthen institutional mechanism in order to effectively and efficiently manage the enforcement of the law with the ultimate goal protecting the supply base of the country and to safeguard the integrity of the systems and process involved. Present during the 2017 PACA-8 First Press Conference were PCA-8 Manager Joel Pilapil, OIC PIA-8 Regional Director Alice Nicart and Tri-Media in Tacloban City. (CJ/JMM/MEL CASPE)