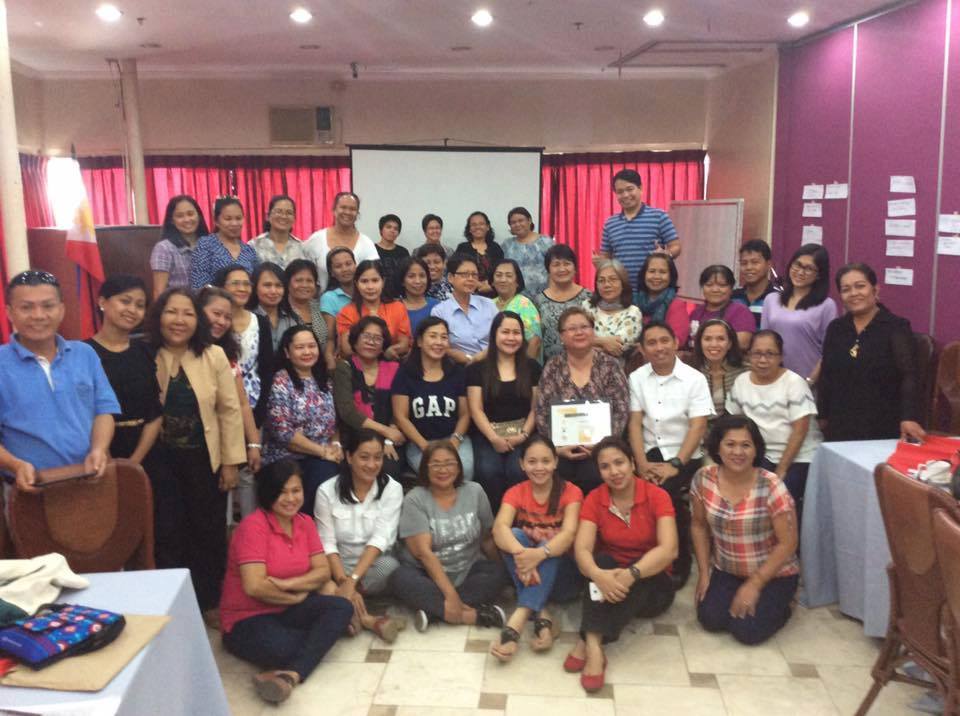 CALBAYOG CITY – A two-day seminar workshop on writing, proofreading and lay-outing in the preservation of historical data was conducted in Cebu City by the National Commission for Culture and the Arts - National Committee on Library and Information Services (NCCA-NCLIS) in cooperation with the National Library of the Philippines – National Historical Commission of the Philippines (NLP-NHCP) in partnership with Cebu City Library on May 26-27, 2016. 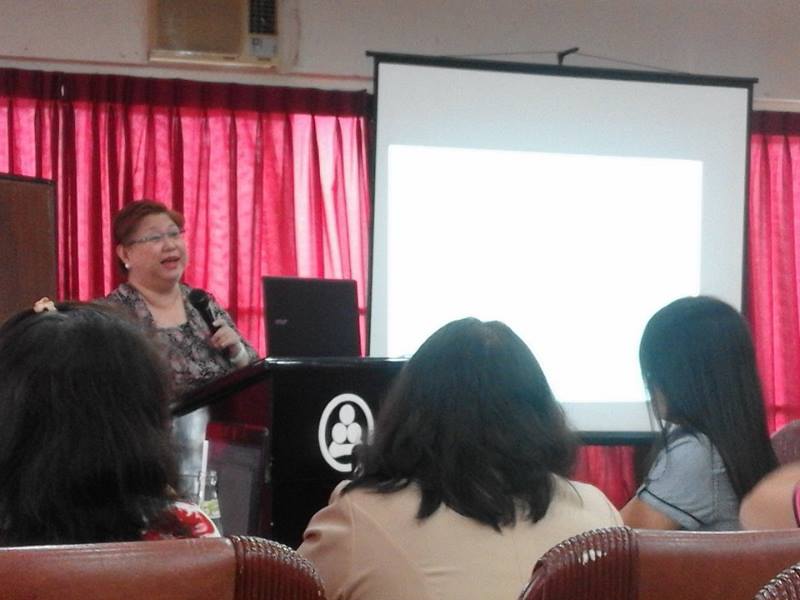 The seminar which was attended by selected employees of the Calbayog City Public Library included, among its targets, the following purpose:

a) To be aware of the importance of local history of each city and municipality;

b) To capacitate and empower public librarians and LGU officials/staff in
performing their duties for their community and for the nation;

c) To appreciate their work more and acknowledge their role in the society
by applying of what they learned in the training workshop;

d) To encourage collaboration and partnership within the LGU and with the
citizens' participation in crafting their own local history.

During the first day of the seminar, KATATAGAN, Inc.’s Cultural Writer and Researcher being one of the speaker/trainors enlightened the participants about the Writing Process while Librarian III Jilven T. Amar, also Project Proofreader at NLP-Public Libraries Division tackled on the discussions about proofreading. 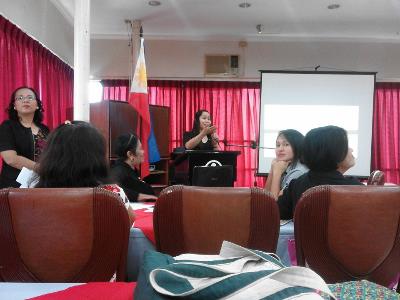 The seminar-workshop required the participants to submit, not later than August 1, 2016, a draft outline on historical data as gathered from respective local libraries for corrections, clarification, and presentation.

The National Library of the Philippines and National Commission for Culture and the Arts advises Local Chief Executives in the Philippines to create a committee tasked to collect, organize and promote local history. 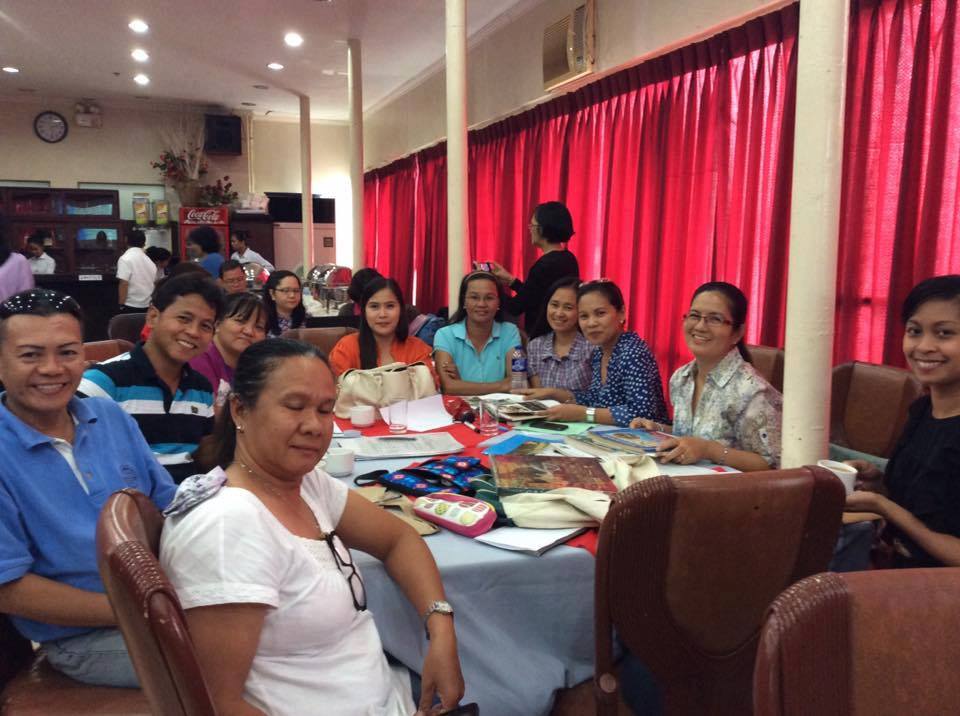