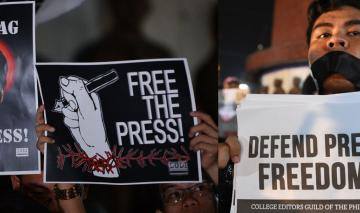 It was an early Christmas present for local journalists covering the Eastern Visayas region beat!

This, after Police Region Office-8 Director Big. Gen. Ferdinand Divina recently assured that he will give journalists full access not only to their offices but also to all information that they might need from the command’s top officials.

Veteran journalist, Miriam Desacada, President of the Tacloban City-based Eastern Visayas Media Without Borders (EVMWB), lauded Divina’s move saying that this would pave the way for better and stronger working relationship between the police and the local media. 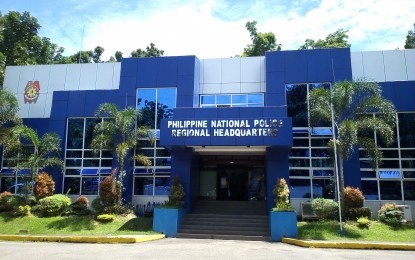 STRAINED: For years, the relationship between the police and local media has been strained because PRO8 headquarters in Palo, Leyte had been closed, figuratively of course, to journalists specifically to EVMWB, for unknow reasons.

Divina, however, assured Desacada that we ill allow legitimate journalists to meet and interview him and that communications between them shall be in a no-holds-bar format.

This means that journalists, who were barred over the years by a police official tasked to handle the media would regain their rights and freedom to information from PRO-8.

Divina’s decision also meant that media practitioners would now be eventually accredited by the public information office of PRO-8.

To recall, journalists were told by a PIO official that they will only honor the accreditation issued by heir office and not the IDs issued by respective media entities. 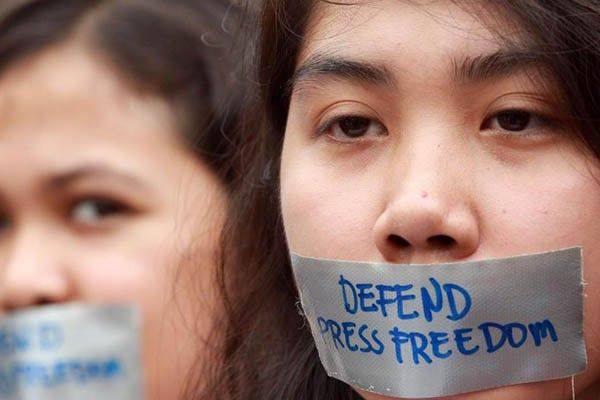 WRONG POLICY: Because of this wrong policy, it created a divisive and hostile atmosphere among journalist covering the region.

“There was confusion among us, on this issue of ‘accreditation’ when every one of us are legitimate and, by all means, accredited media members,” Desacada said.

Facing such biased treatment, the EVMWB members tried to meet with the PRO-8’s previous regional directors to air their situation but were denied access.

Desacada added that they even sent a petition asking for reforms at the PIO that would improve relationship between the media and the police but it was rejected outright before it reached the RD’s office. 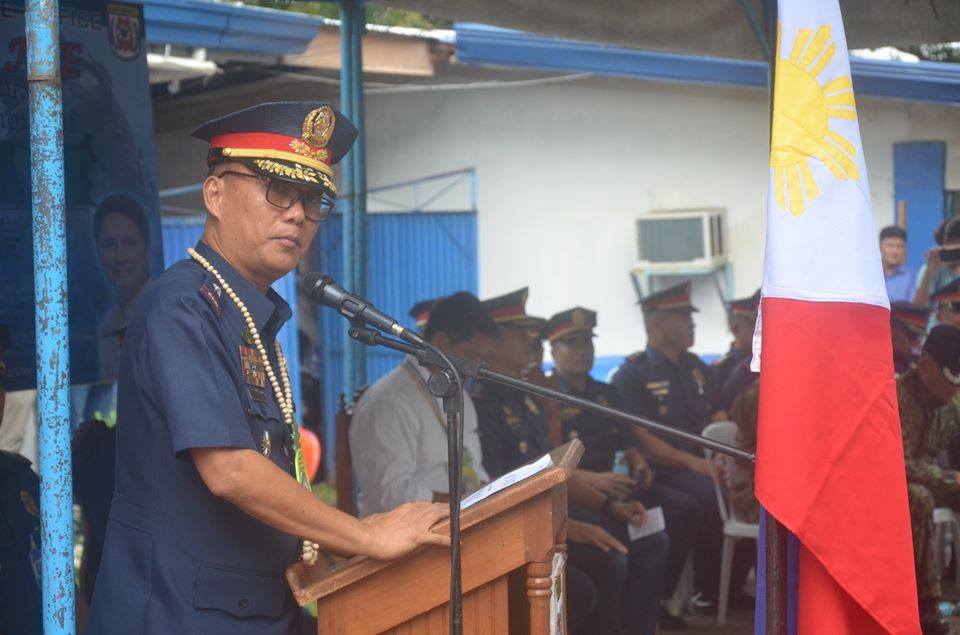 
TOUGH SITUATION: Lately, after Divina was named as new PRO-8 head, Desacada and Gil Tamayo of Leader News ---went to the PRO-8 for coverage of the event.

Carrying their IDs from their media employers, they were able to get inside the headquarters to witness the turnover-of-command but were subsequently turned away by some PIO personnel.

That was the trigger! Desacada and other reporters complained about the treatment they received aparking an outrage and protests from local journalists.

Tamayo also complained of receiving death threats by phone and had them recorded in the blotter of a friendly police station.

Desacada, for her part, issued a statement, which was posted on her account and on the EVMWB page, both on facebook, published simultaneously in various local newspapers, and read in several radio stations.

Part of her statement reads: “Please be informed and warned that Mr. Tamayo and Ms. Desacada have been the subjects of cyberbullying and online shaming by unscrupulous people who put up face and spurious accounts on facebook, using our pictures as profile photos with the following account names: “Maka Tolka” and “Kabitni Mayor.”

These fake and destructive accounts are concepts of dangerous people, hiding in uniform and badges whose mission in life is obviously bringing down people they hate via harassment, threats, bullying and the current trend of online shaming,” she added. 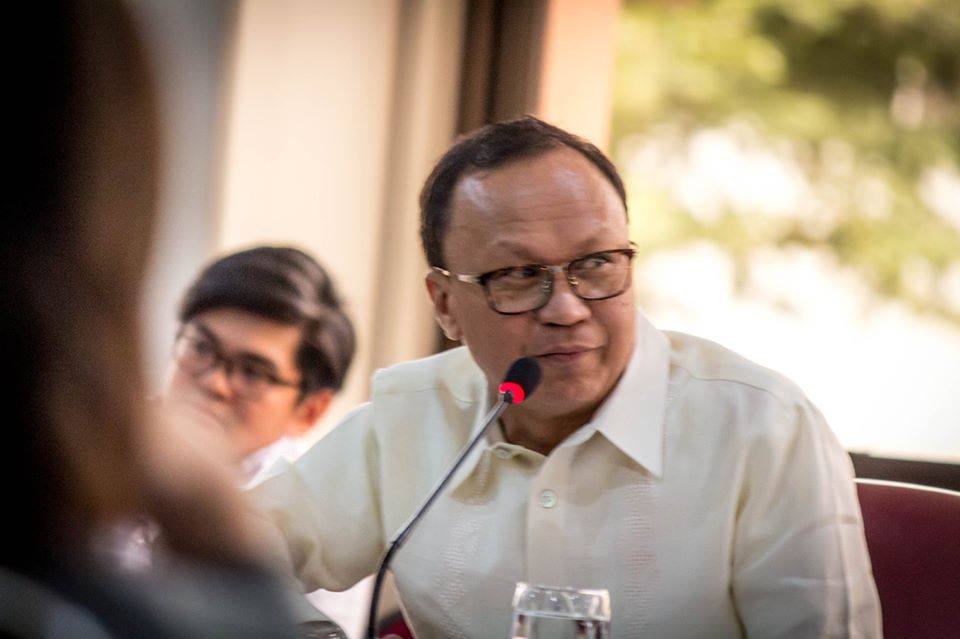 
RESOLVED: The matter was cleared after Luisidro ‘Bong’ Moscosa of Samar Star-GMA met and discussed the controversy with Eastern Samar Governor, Ben P. Evardone who chairs the Regional Peace and Order Council in Eastern Visayas.

He said, Evardone already called Divina to settle the problem soonest, and that the two journalists shall be summoned to a close-door meeting with the PNP RD for resolution.

“This is good news as this matter on media relations with the police now has the brightest chance to be resolved,” Desacada said. 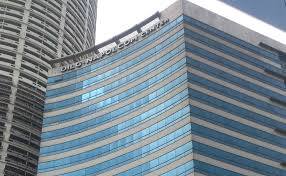 NAPOLCOM POLICY: With the development, Desacada cited NAPOLCOM Memo Circular 2006-022 (issued on Nov. 21, 2006 under PNP Chief Oscar Calderon) promoting the “policy of transparency in police activities and upholding the right of the people to be informed on matters of public interest.”

The NAPOLCOM memo set the guidelines for policemen on how to deal with members of the media, and be aware of “the importance of a good-working relationship with the media as a vital component of the PNP’s community relations.(CJ)