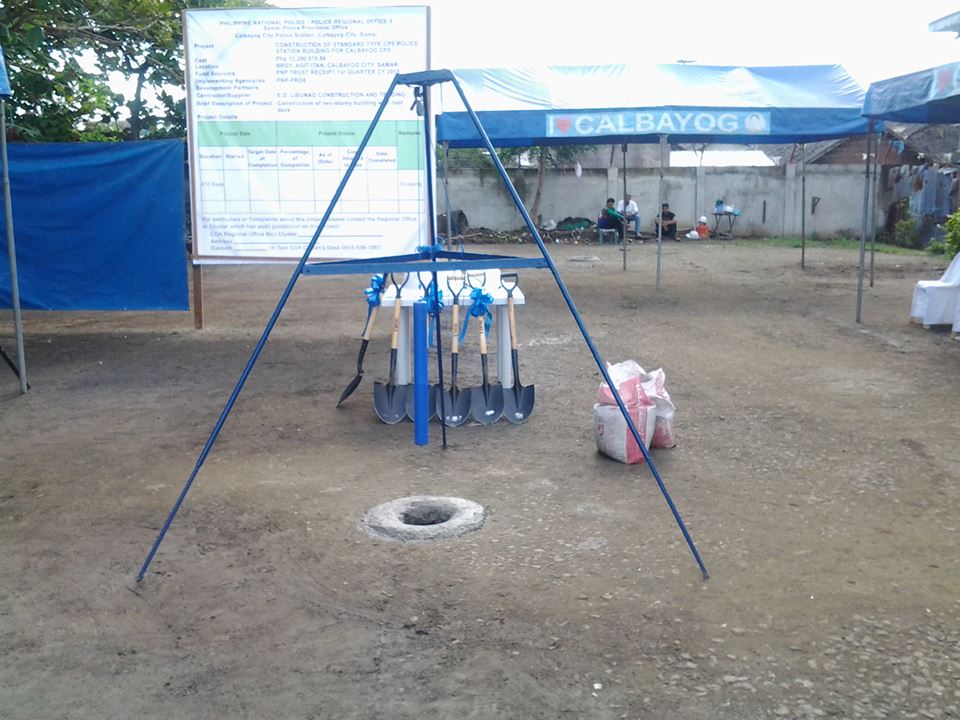 CALBAYOG CITY- The "PNP building project is the product of 'Daang Matuwid,' a testament to how good governance, under the Aquino administration, translates to tangible projects," DILG Secretary Mel Senen Sarmiento said during the contract signing and the ground breaking ceremony last Tuesday, March 01, 2016 for the construction of a new building that will house the headquarters of the Calbayog police force. 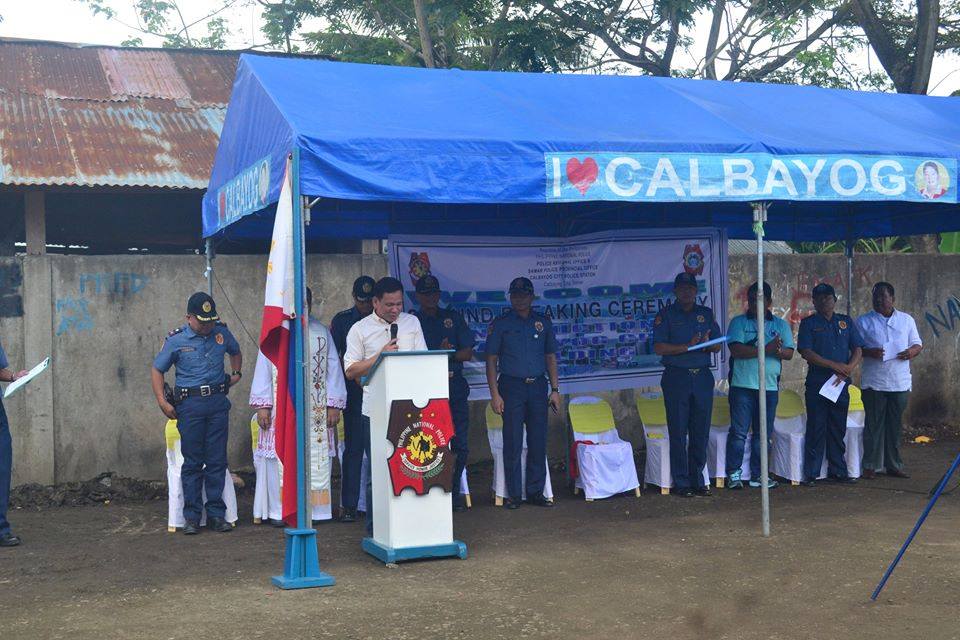 Sarmiento added that the project is the fruit of the government's avowed intention to prioritize the transformation and the upgrading of police facilities which is expected to help improve the morale of police personnel and to provide them an atmosphere conducive to police work. 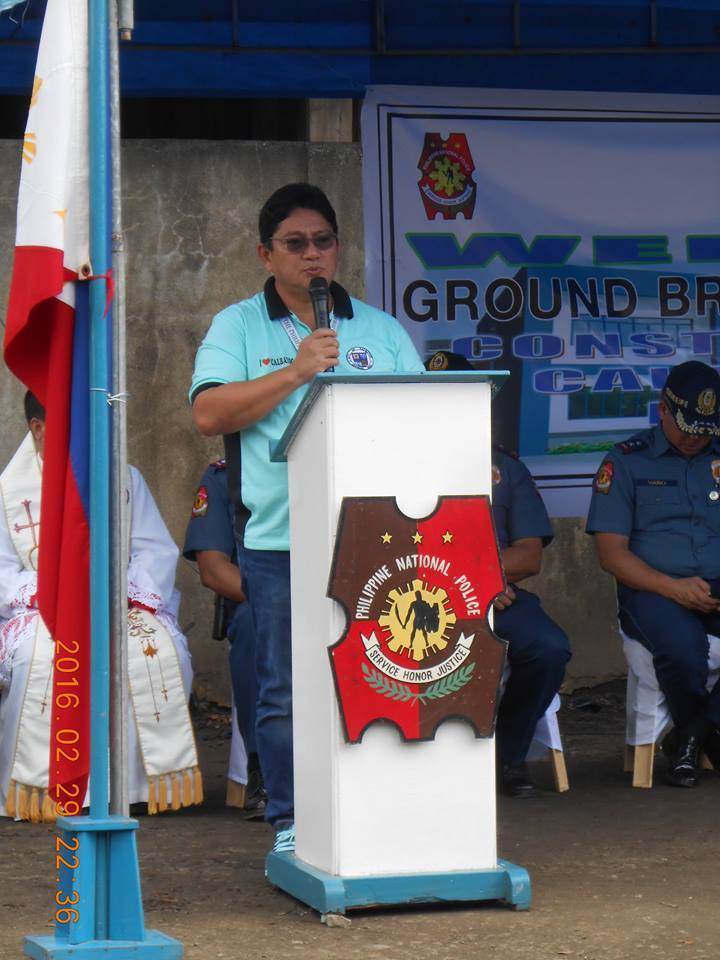 Mayor Ronald P. Aquino who chairs the Peace and Order Council in Region 8, made statement that "what was just a dream four years ago will now become a reality."

The Mayor also said that he made the request for the replacement of the old and dilapidated Calbayog police station to then DILG Secretary Jessie Robredo four years ago but the ascent of a Calbayognon to the top most position of that agency helped tremendously in making the wish a reality.

The new police headquarters to be constructed by the contractor, E.D. Libunao Construction and Trading, within 410 calendar days will be a two-storey-with-roof-deck-building costing Php12.2M+ in contract amount from the Php13M funds recently made available by the DILG. 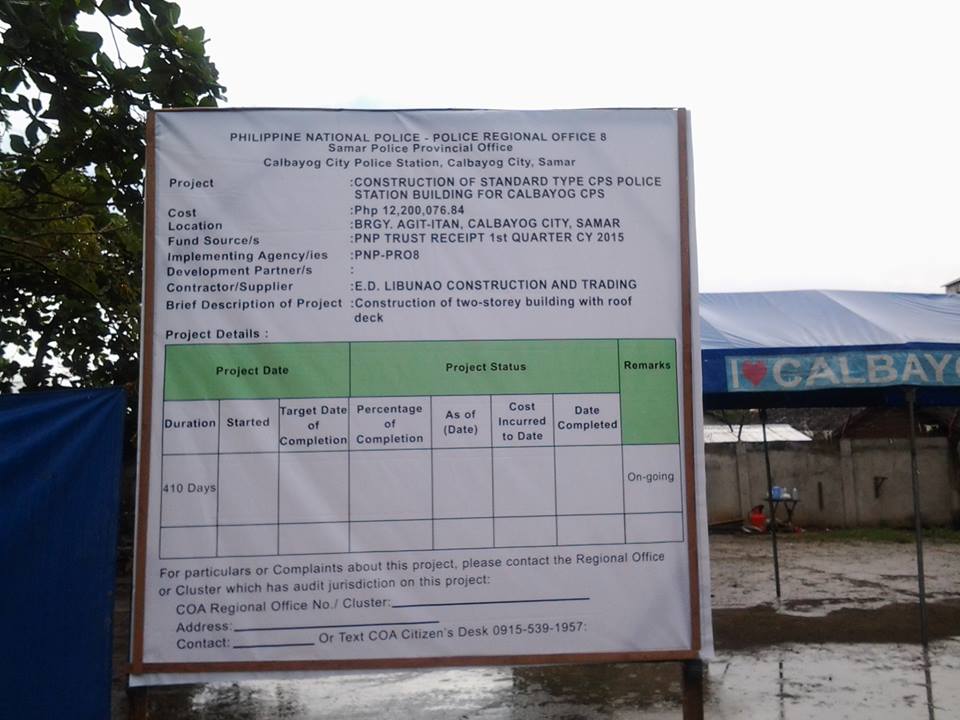 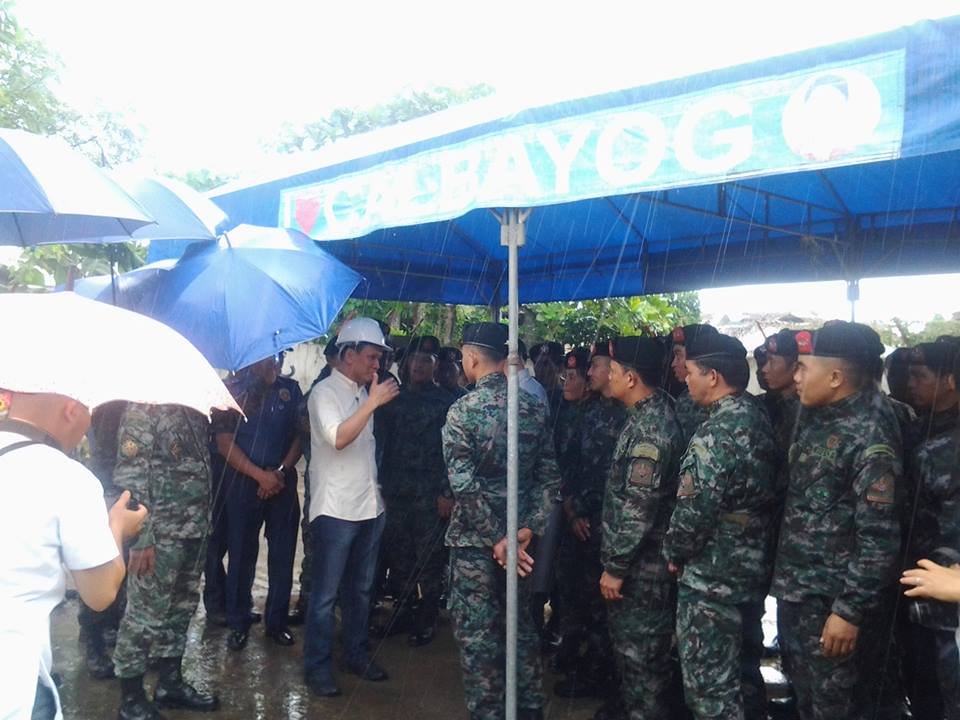 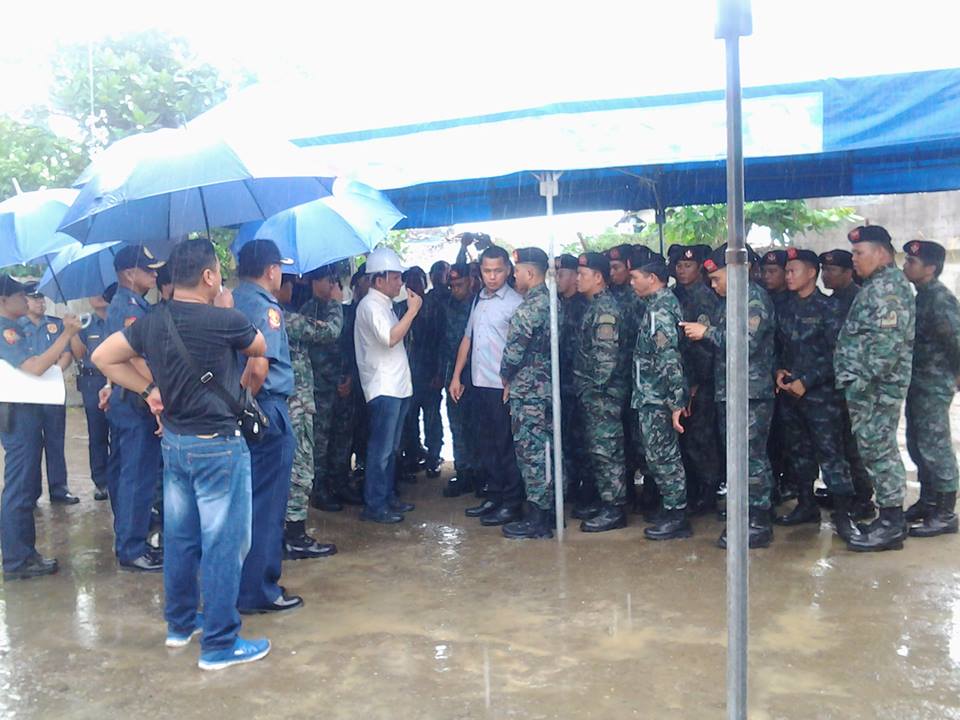 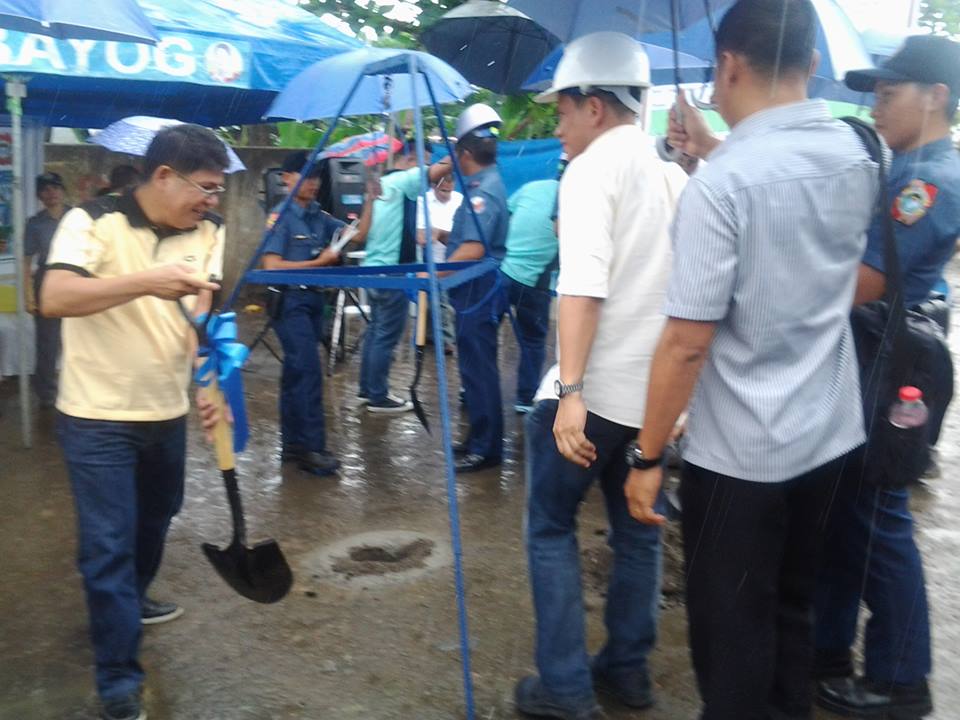 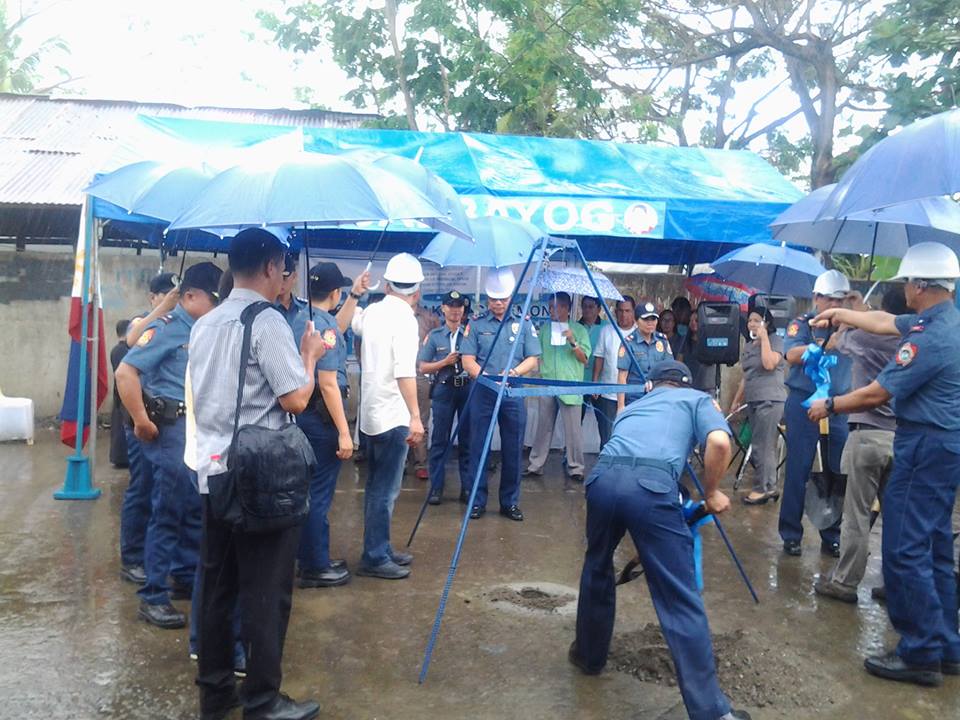 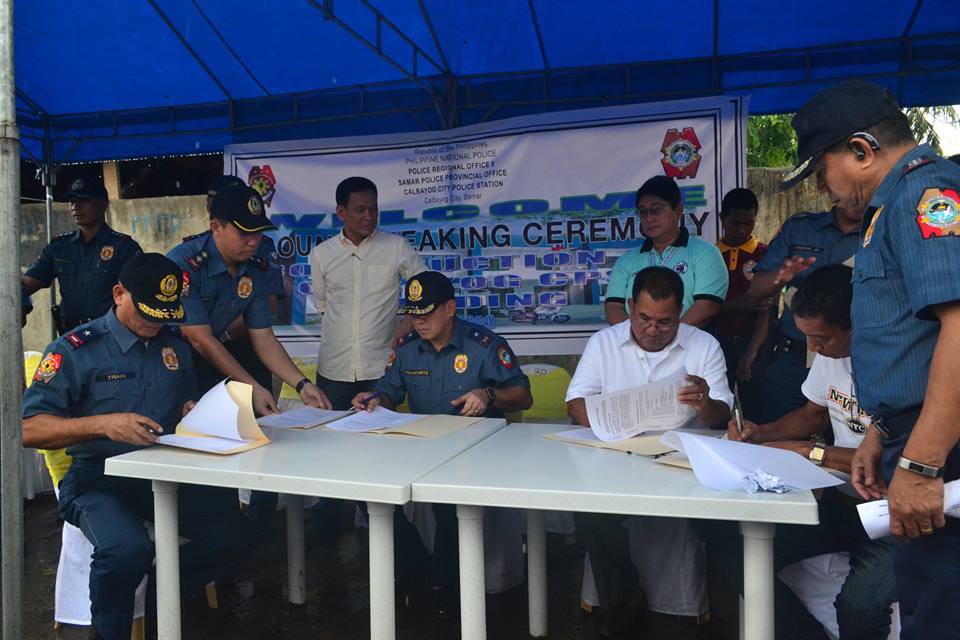 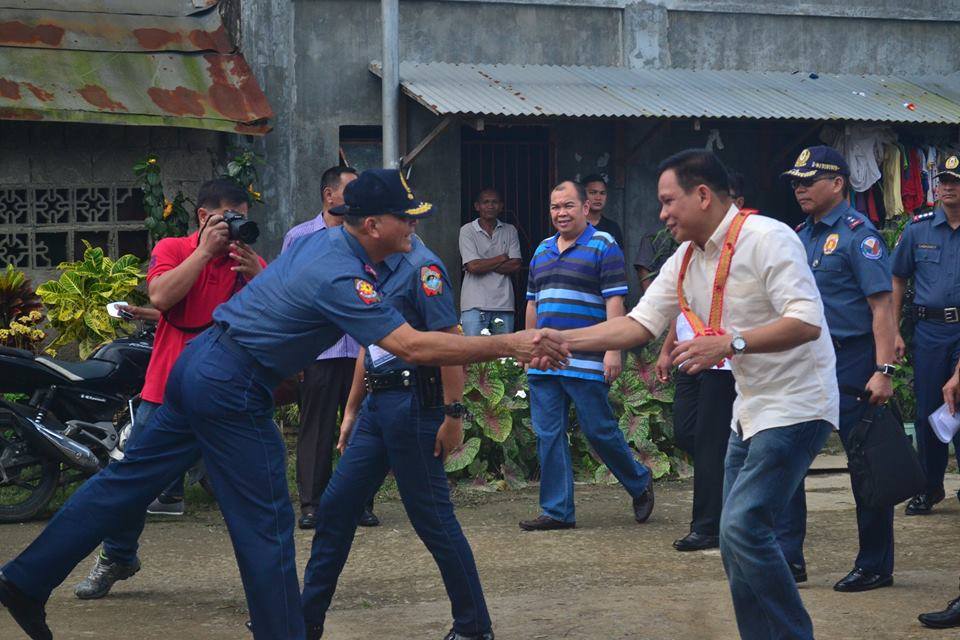 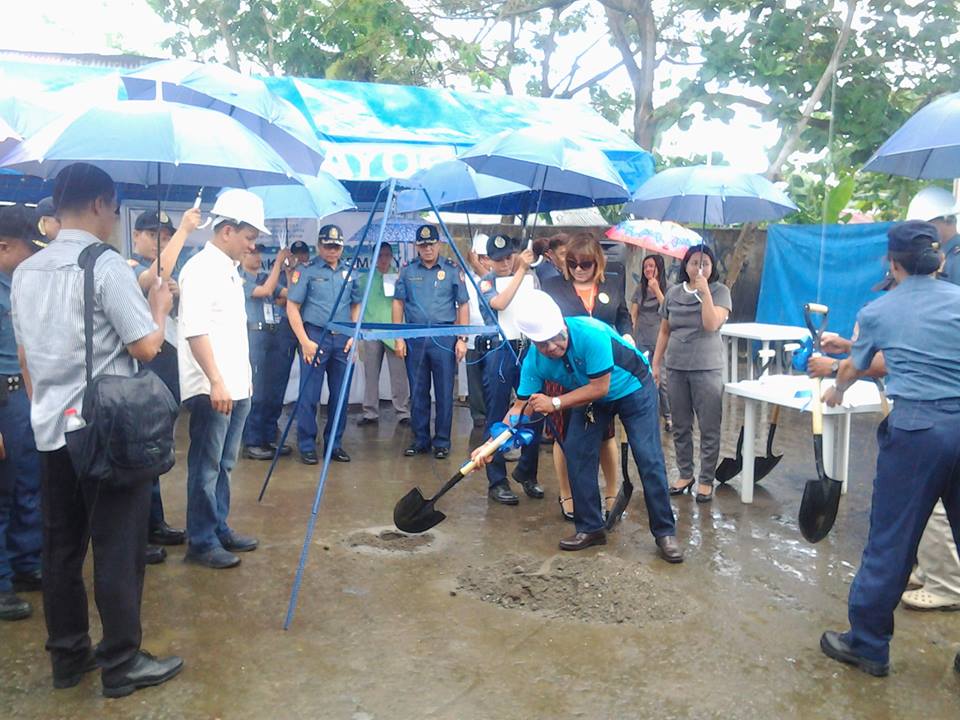 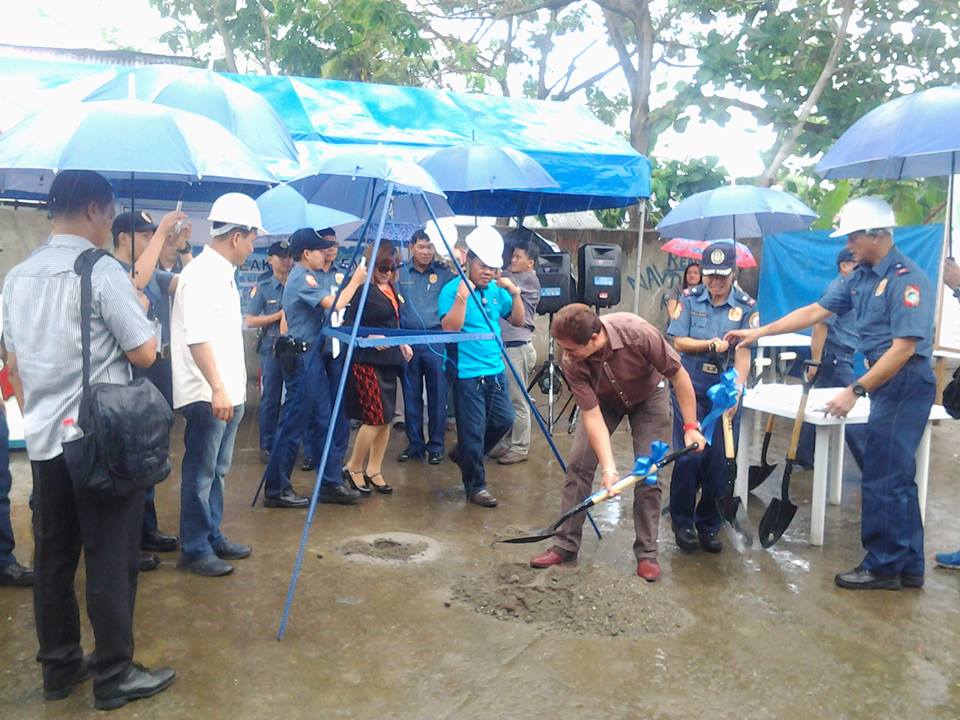 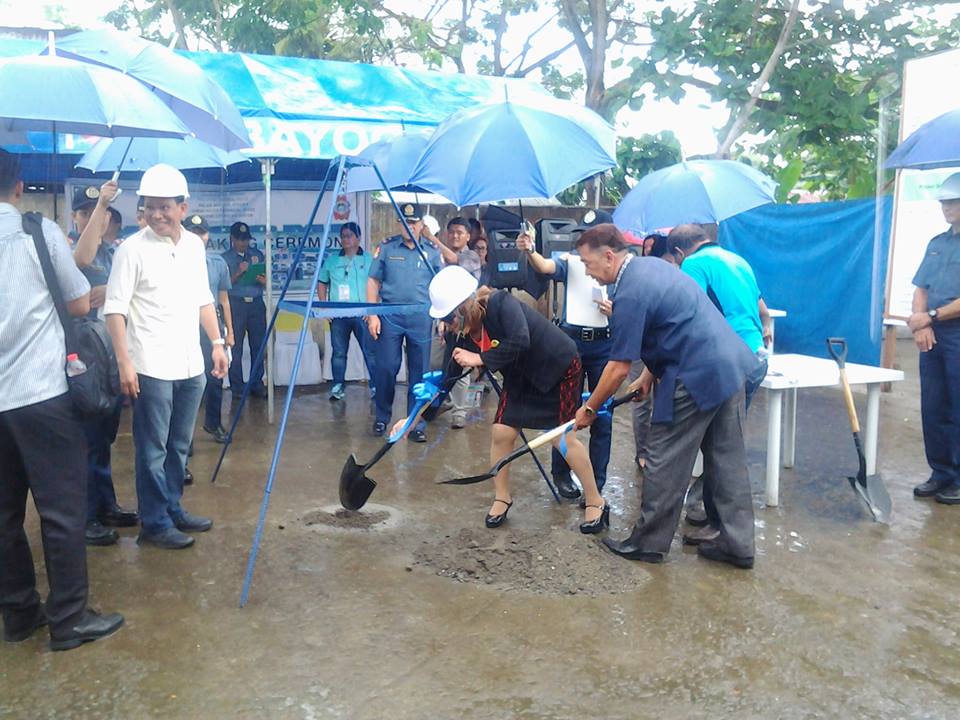 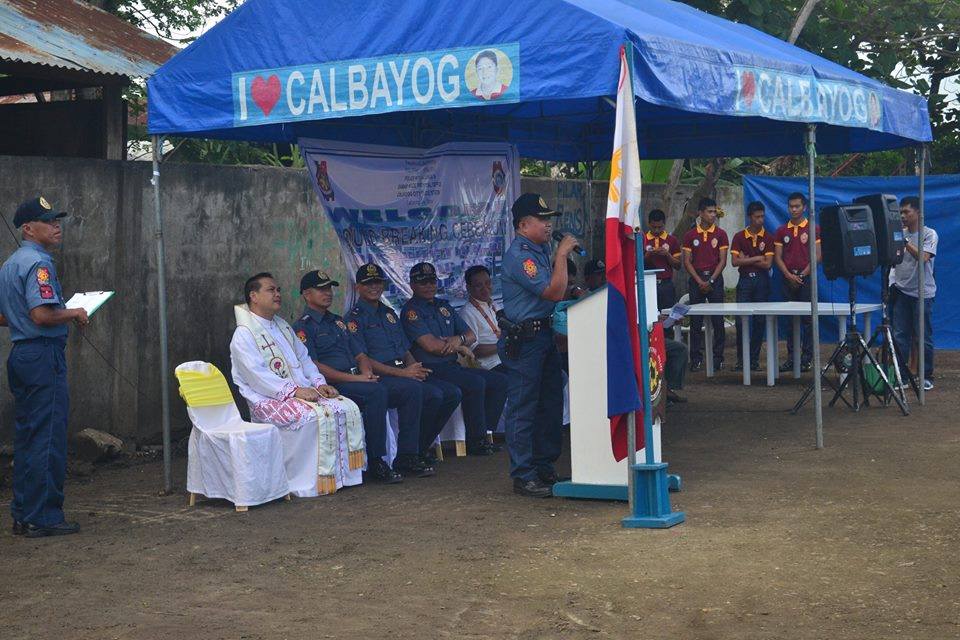 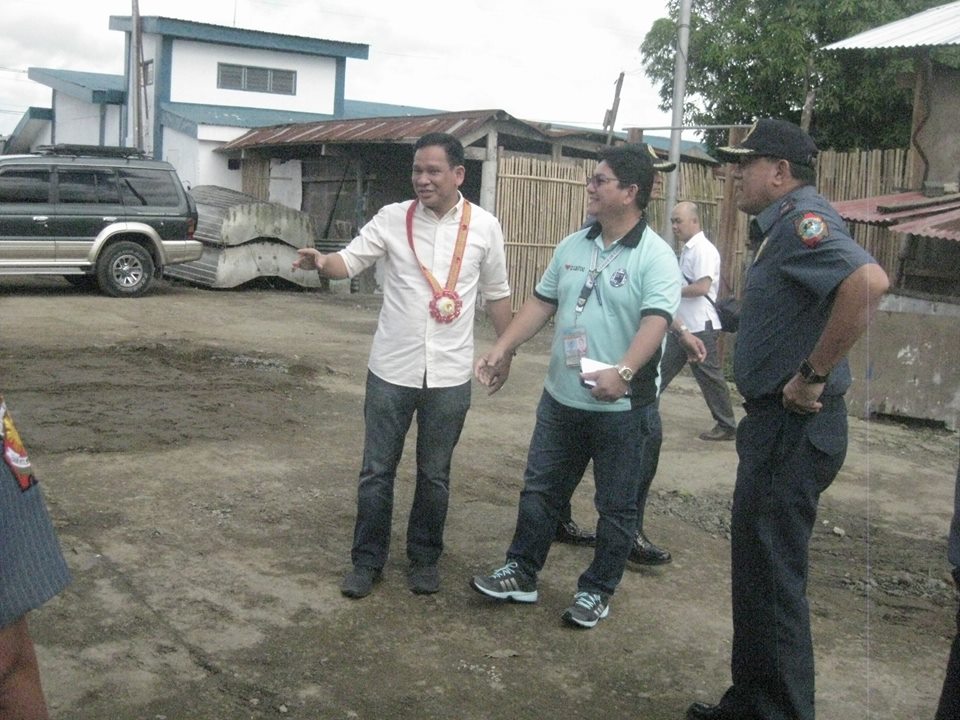 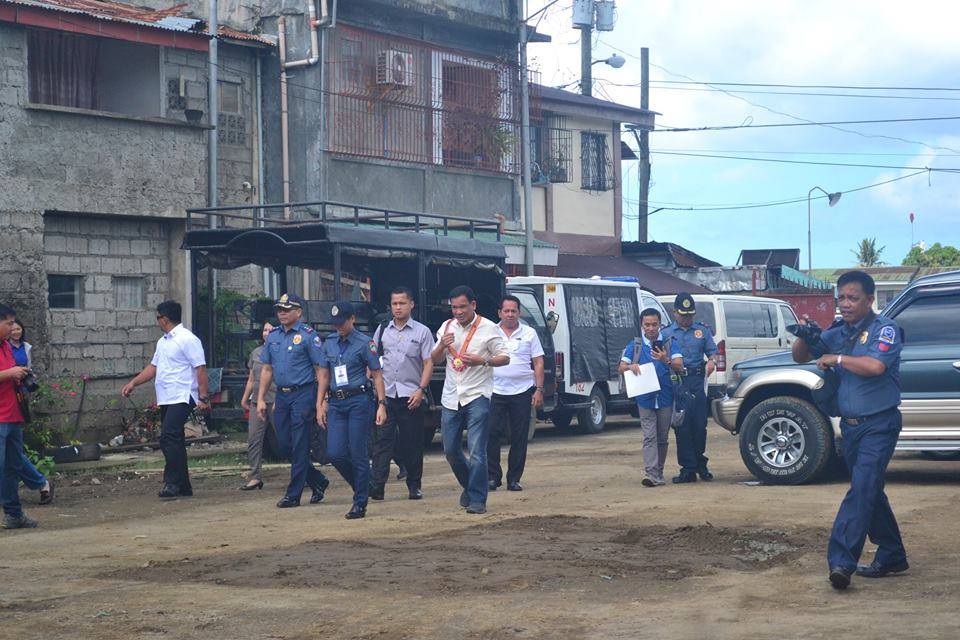 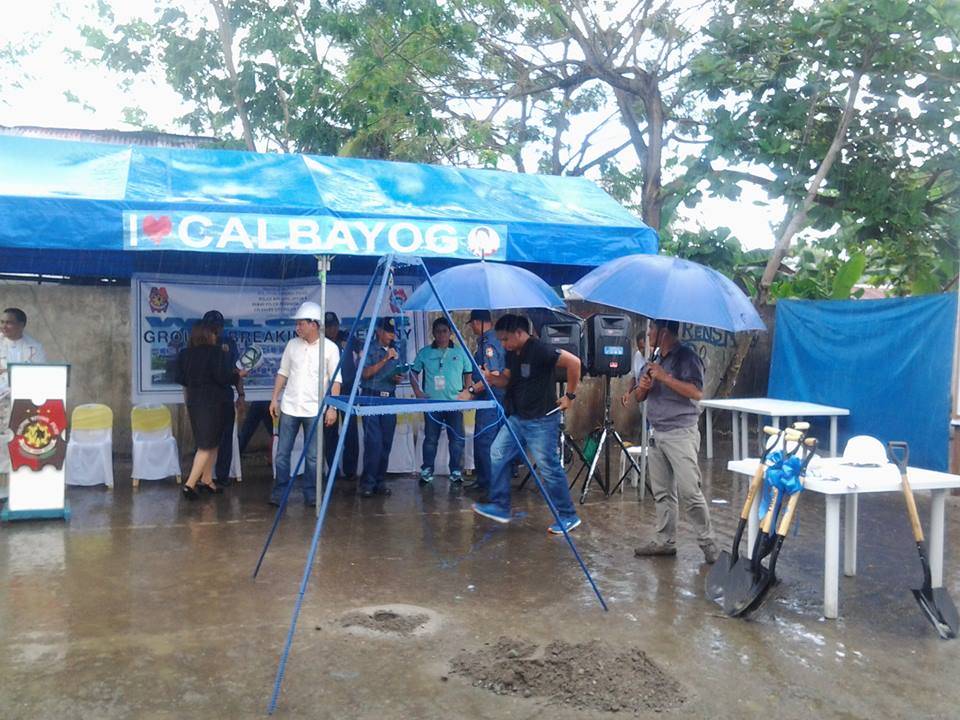 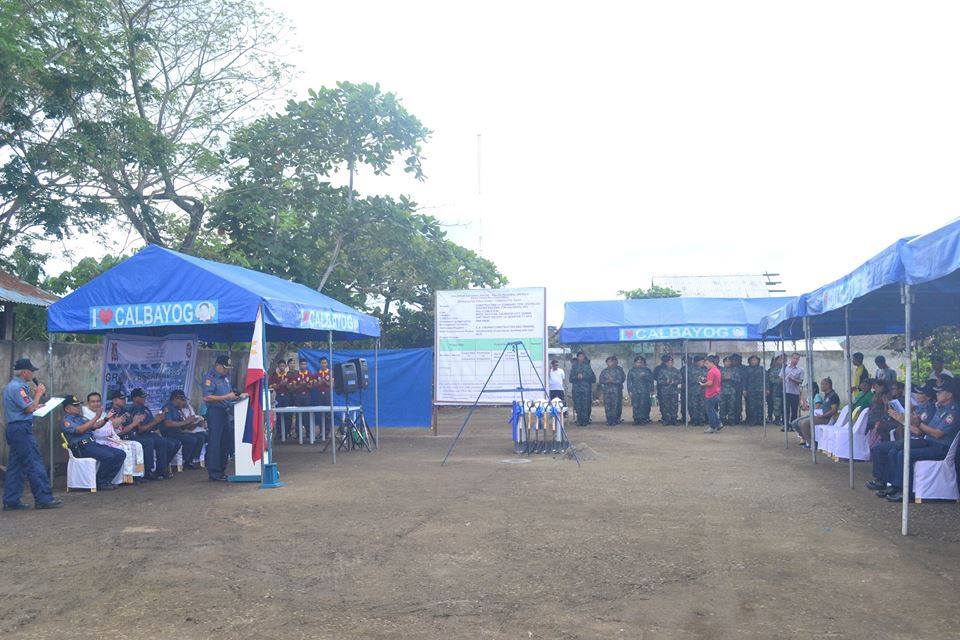 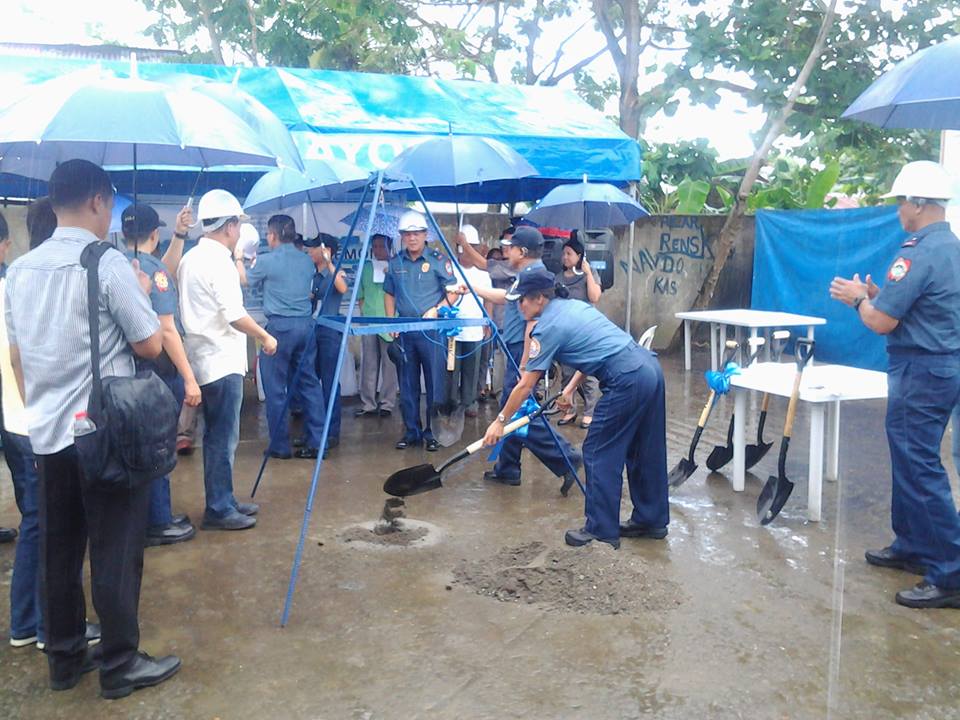