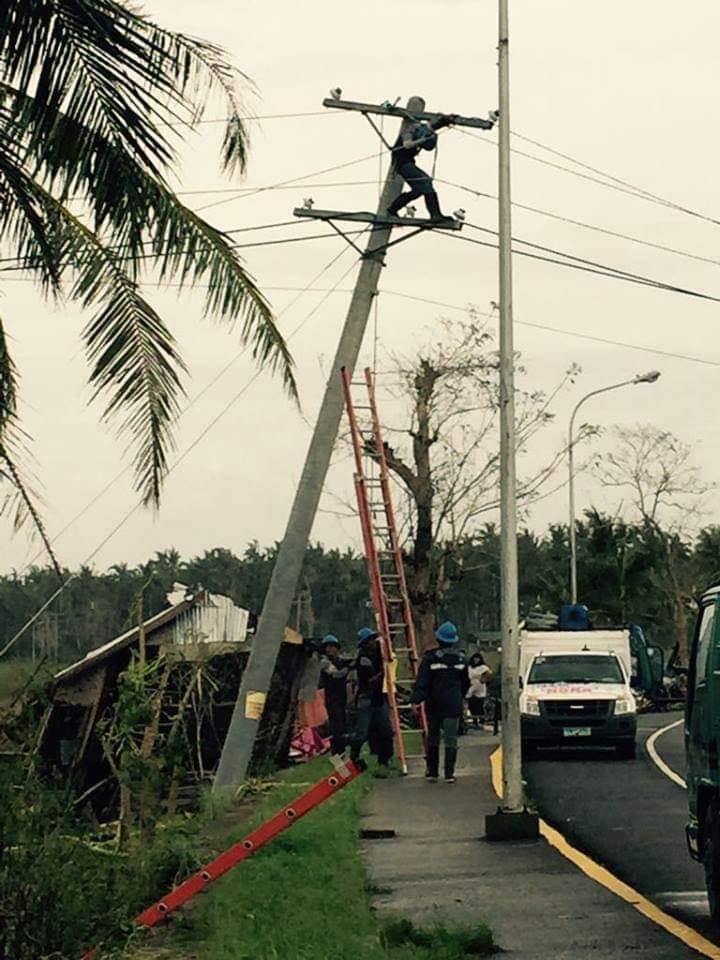 Story and Photos By Eladio Perfecto

CATARMAN, NORTHERN SAMAR - The Noethern Samar Electric Cooperative, Inc. ( NORSAMELCO) has substanyially reduced its power rates from PhP12.37/kwh (average for 2018) to PhP9.38/kwh effective December 26, 2018 to be reflected in February 2019 billing.

According to Engr. Hectoe Tabillana, the National Electrification Administration (NEA)-designated Project Supervisor/Acting General Manager, the reduction of PhP2.98/kwh 23% is attributed to the commencement of a lojng term power supply contract procured thru COmpetetive Selection Process (CSP) conducted in 2015 together with ten other electric cooperative in Region 8. 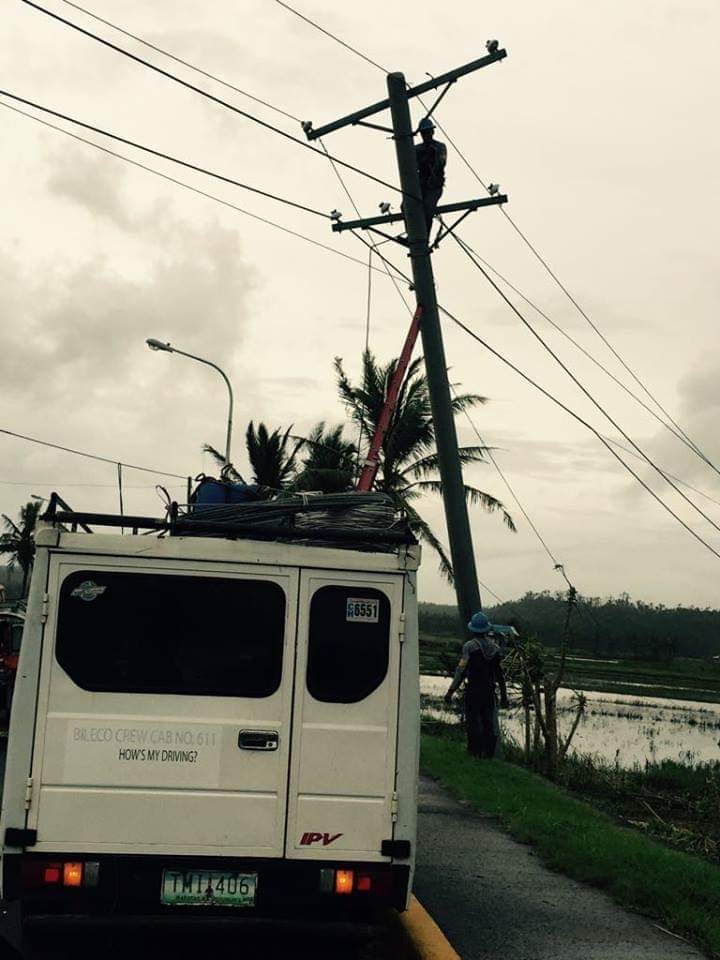 The power supply contract will be for a period of 15 years making Norther Samar now assured of adequate and dependable power supply.

Engr. Tabilisma further informed that the power supply is now very competetive that makes the investment climate in the province now greatly enhanced. Continuing efforts to improve the electric service is being pursued by NORSAMELCO in line with the national government's objective of bringing dependeable and affordable electricity to all.

Despite the absence of a Board whose members ireevocably resigned last Aigust 2018 following allegations of mismanagemeny and corruption, NORSAMELCO, under the stewardship of NEA, has steadily climbed up to its current rating of "A" from "D" being an "Ailing Coop in 2014. NEA rates the level of operating performances at the 122 electric cooperatives nationwide yearly as "D" with the lowest rating and "AAA" as the highest.

Engr. Tabilisma also added that the NORSAMELCO Management is working doubly hard for that elusive "AAA" rating from NEA. Among other notable achievements of the coop is the restructuring of its overdue power account with the Power Sector Assets and Liabilities Management Corporation (PSALM). It has also attained a single digit systems loss of 9.16% and a collection efficiency of 100% for its 2018 operations.(CJ)