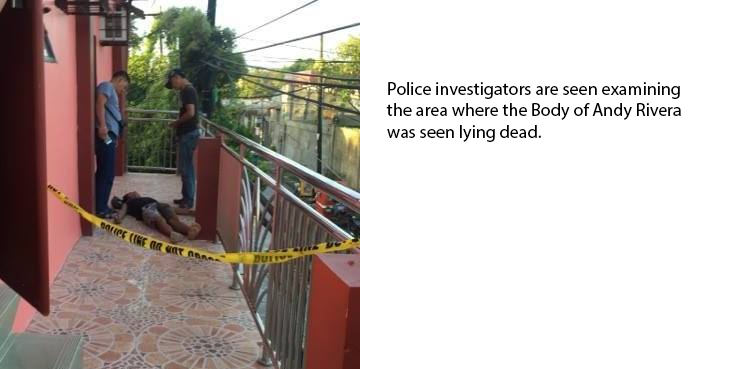 CALBAYOG CITY – The body of a notorious thief was found dead along the hallway of an apartment building in Barangay Carmen.

Police investigators who responded to a call from a concerned citizen found a male dead body lying along the hallway in the second floor of Acaso Apartments in Barangay Carmen at around 6:00 AM of December 01, 2017. Burns on his left palm and left foot were visible.

The dead body was identified to be that of Andy Rivera alias “Diego,” 20 years old, residing with his live-in partner in Barangay Hamorawon, this city. According to the police report, Rivera was a notorious theft.

Examinations of the scene of the incident and the injuries seen on the corpse construe that Rivera was accidentally electrocuted.

About the floor level of the building’s third storey or approximately three meters above the hallway where Rivera was found dead is a live power cable.

Calbayog Journal learned that the occupant of the room on the third floor adjacent the cable wire informed his landlord about having seen a flash of light outside of his room window at around 1:30 AM. Thinking that it was due from power cables, he expected for a brown out. But when the lights did not go off, he went to sleep.
The tenant occupying the room beside the hallway on the second floor informed having heard a thud on the floor and a groan around the same time the third floor room occupant saw a flash of light. Unsure of what was heard, he dismissed the sounds as products of his imagination. 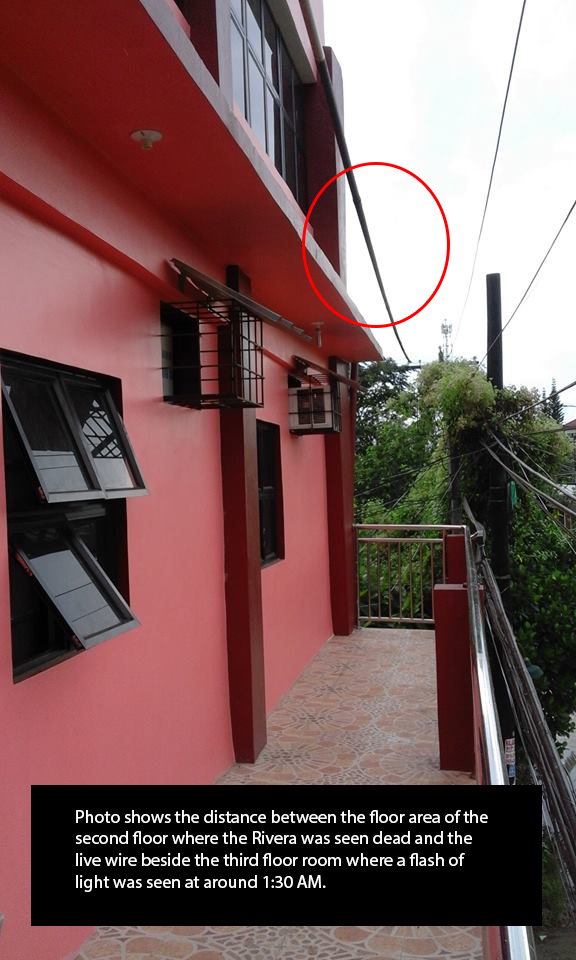 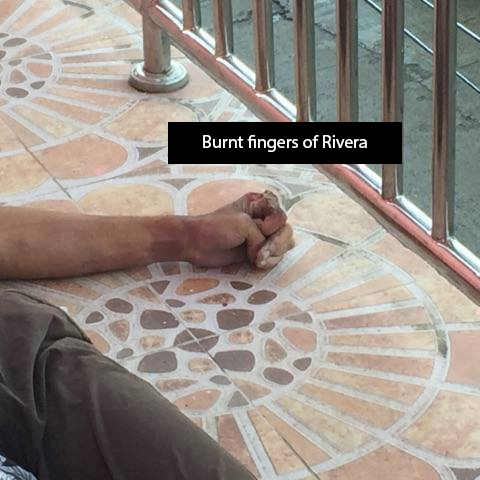 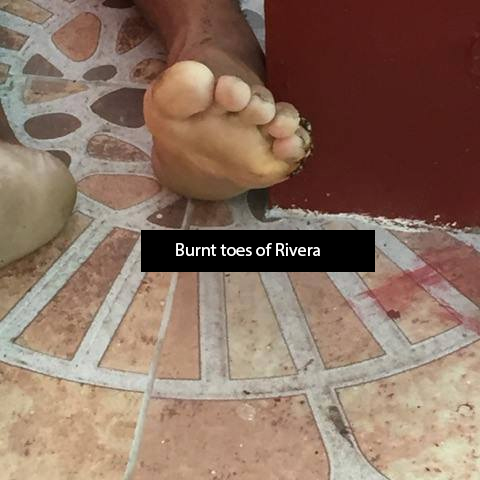 “Upon hearing the report from my caretaker, I immediately went to the area. Having seen the dead body, I immediately called the police and informed them of the situation,” Mr. Acaso said.

The building owner further informed that “except for the burns visible on his hands and feet, the body was clean and there was no blood stains on the floor of the hallway.”

The police found a Samsung cellphone from Rivera’s dead body. The unit is believed to have been stolen and will be in the custody of the police investigation section. Probable claimants may just present proof of ownership of the unit – official receipt of purchase is most considerable, the police investigator said. 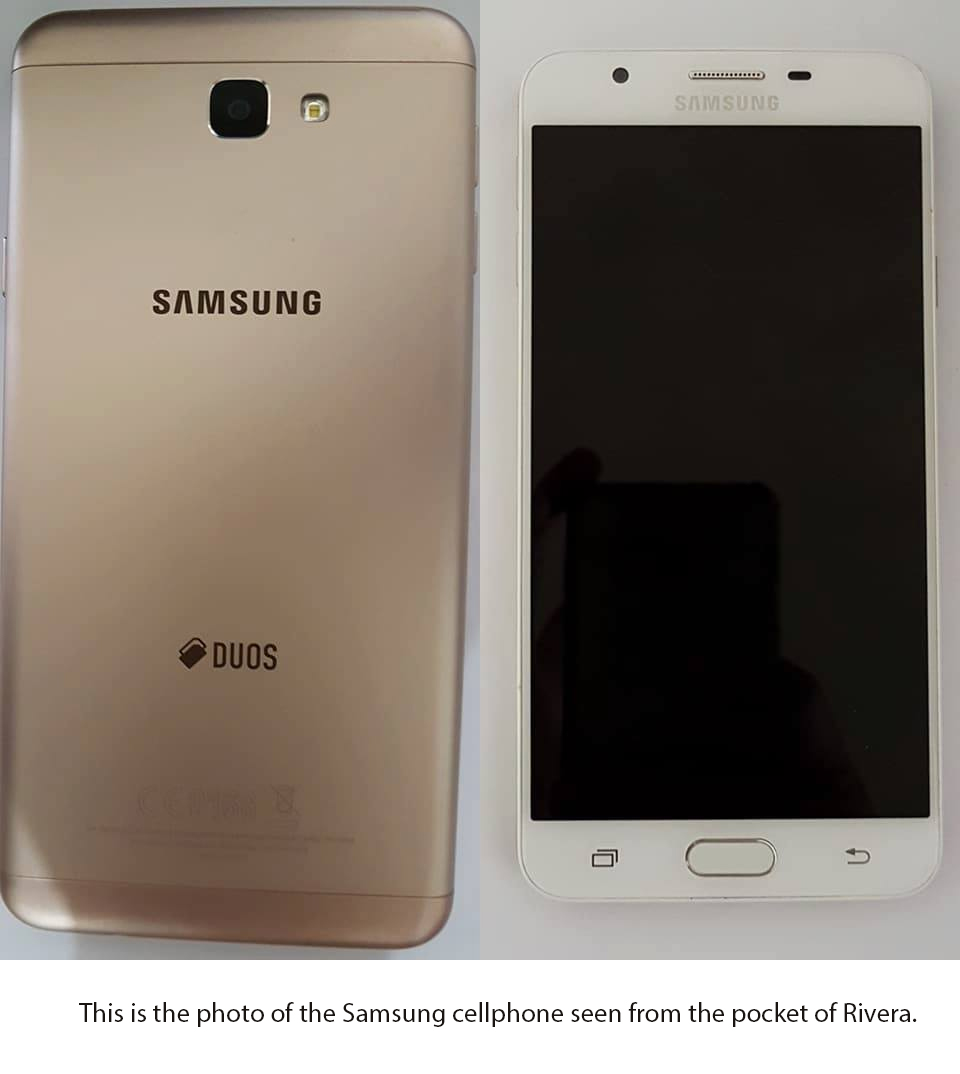