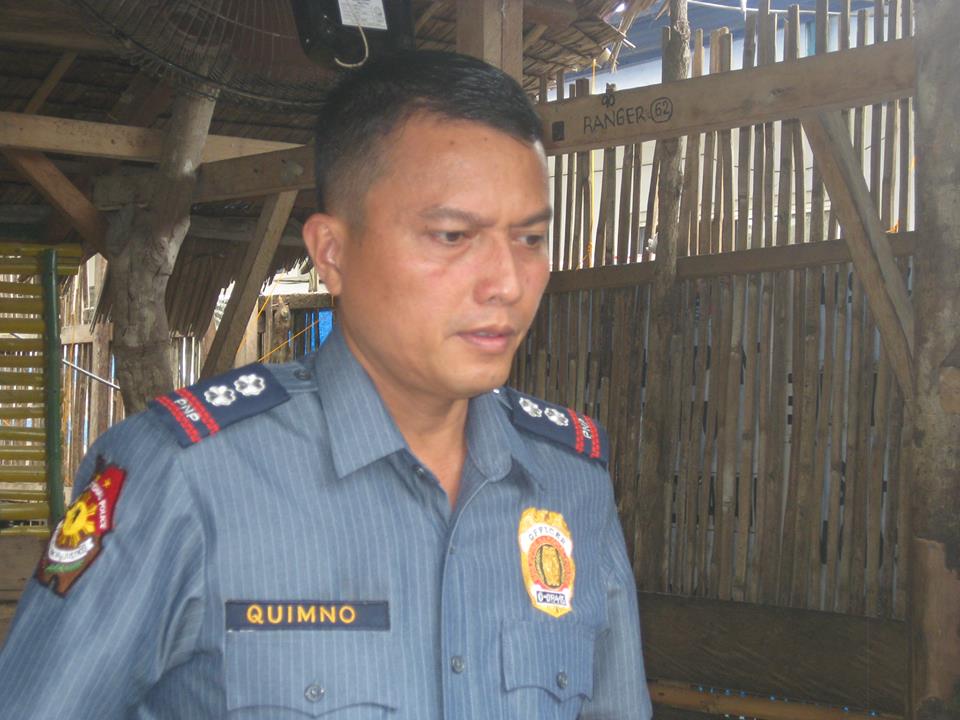 CALBAYOG CITY – Confronted with the spate of shooting incidents allegedly perpetrated by the Partisan Armed Groups (PAGs) in less than a month of his assignment as OIC-Chief of Police in the city, P/Supt. Elmer Quimno pledges to face the challenge in the quest for peace and order in the city.

Records of the police charted six (6) shooting incidents in the city in a span of sixteen days – September 4 to 19, 2016 - claiming eight (8) lives and wounding two others whose perpetrators remain unidentified except for one gunman with the company of three unidentified accomplices in one of the shooting incidents.

The identified gunman, according to police records, figured as victim in a shooting incident sometime during the campaign period in this year’s presidential and local elections and who was presented to the media practitioners in one of the press conferences hosted by the opposing party to the city’s administration candidates. 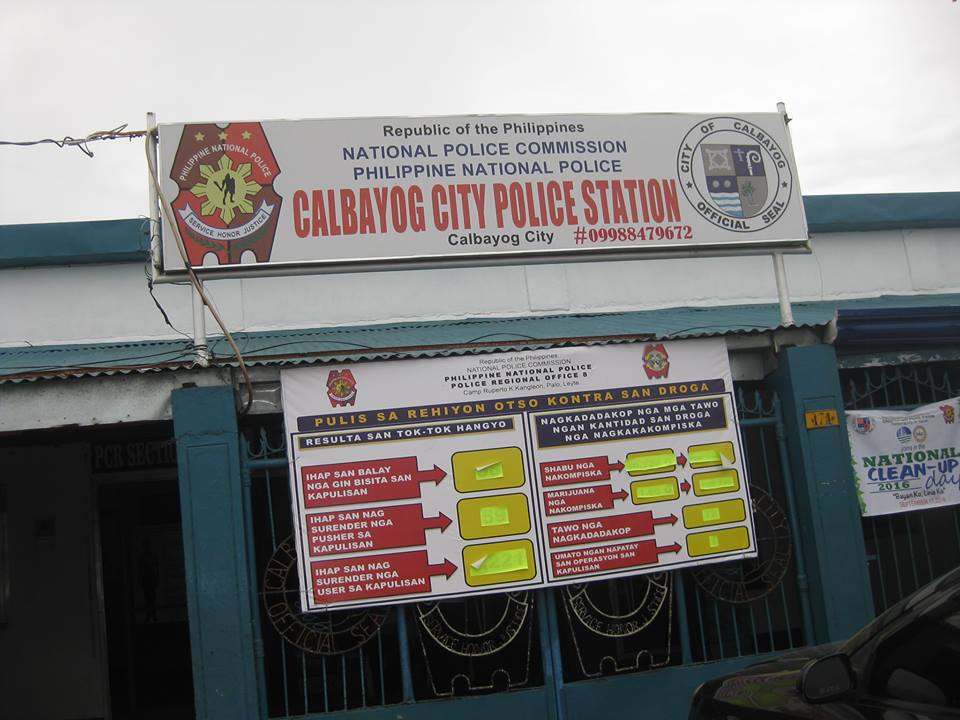 Reliable sources provided information that fatalities in these shooting incidents belong to the Liberal Party. Two of the victims were incumbent village chieftains (Punong Barangays), namely Estrella Delmonte Ollado of Guinbaoyan Norte (killed with her 30-year old son, Ismael in the morning of September 06) and Darwin Zosa-Tan of Payahan (gunned down inside his car parked in front of his house in the morning of September 09). An incumbent village councilor (Barangay Kagawad) in Gabay, Pedro Golotero (who signified to run for village chieftain in the forthcoming barangay elections under the banner of Liberal) was killed inside his house by a lone unidentified gunman at 12:HN or thereabouts on September 4. In the afternoon September 06, Leonardo Villamor Garalza (another organizer/leader of the liberal party and brother of a village councilor in Barangay Cag-anahaw) was shot dead within the vicinity of his house in East Awang while in the evening of the same day six gunmen donned in the military's camouflage uniform killed Romeo Francisco Belino in Barangay San Jose (also a supporter of the Liberal Party). Latest in the chain of the shooting incidents happened in one of the coastal barangays of the city, morning of September 19, 2016, when a car was ambushed by still unidentified gunmen that instantly killed its driver Richard Hussey Tamidles and a companion seated next to him in the car, Rocky Boy Cantiga Eslawan. Tamidles is leader who maintained a stronghold of followers of the Liberal Party in Barangay Malaga where he resides.

The city’s OIC-police chief said that “the Montealto, Managaysay and the rest of the politician-backed PAGs feed anxiety to the people of Samar. Despite the rampant killings and human right abuses, none of its members have been held to account for the extrajudicial executions committed. Samar police failed to investigate or solve many of these murder cases believed to have been carried out by such organized PAGs that have in their possession high-powered firearms.”

While it was reported, during one of the earlier meetings of the Joint Peace and Security Coordinating Council, that there are no more existing PAGs after the surrender of arms by the Montealto Group, there still exist splinter bands actively camping in the interior villages of Calbayog which lawless bands are currently the concerns of the Joint Task Force Calbayog (JTFC) composed of the Philippine National Police (PNP) and the Armed Forces of the Philippines (AFP).

“There are existing warrants for the arrest of some of those whose names are connected with PAGs but the police does not know where to find them because they are not staying in the city. The police, however are exerting means to locate them so that operations for their arrests can be made once their whereabouts are identified,” Quimno said. 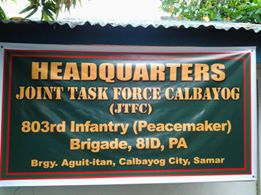 Furthermore, Quimno informed that “we are under orders to neutralize PAGs with a timeframe lasting until all of these elements are neutralized. We will give them the opportunity to surrender. But if they don’t surrender within a period of time prescribed under JTFC’s phases of actions, we will conduct manhunt operations.”

“The police and the army are doing their jobs with the objective of solving criminality. We are asking the community to give this task force the break to prove that the PNP and the PA are joining forces with the purpose of really solving the problems of and about the lawless elements,” the police OIC-Chief emphasized.

Moreover, P/Supt. Quimno in asking for cooperation said “we ask the community and the media practitioners to help us in providing any and every bit of information about these lawless elements or their, sightings, existence or activity in respective locality, area or neighborhood.

“Calbayog City is very challenging! But because we are your policemen, and being a policeman we are mandated to deliver services to the people; With the help of the task force, I will do everything at best I could and I will not surrender." P/Supt. Quimno concluded.