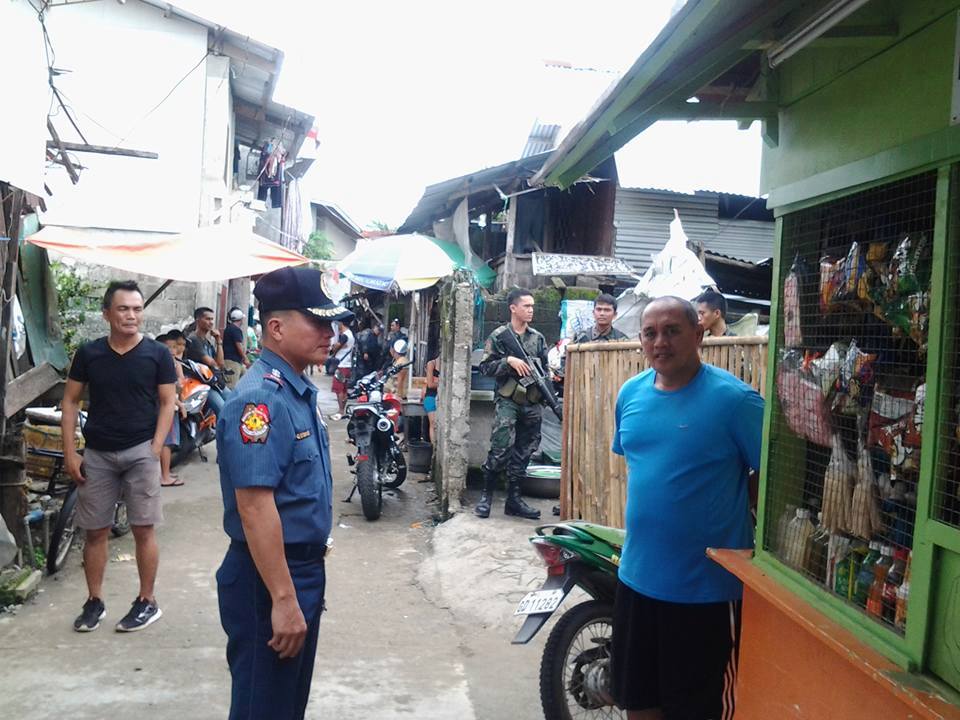 CALBAYOG CITY – Serving of Search Warrant No. 2016-090 issued on November 22, 2016 by Presiding Judge Janet M. Cabalona of Regional Trial Court Branch 33 in Calbiga, Samar yielded various drug paraphernalia and two (2) medium-sized heat-sealed plastic sachets of suspected shabu from a house in one of the city’s villages.

Subject of the search warrant, Narciso Salurio alias “Bobby,” who was closely monitored by the police officers during barangay visitations before the search warrant was applied for and served, was at his home in Purok 3, Barangay Obrero, when a team of operatives came in the morning of November 25, 2016. Salurio was present all the time and was guiding the police thru the rooms in his house during the process of the search operations. 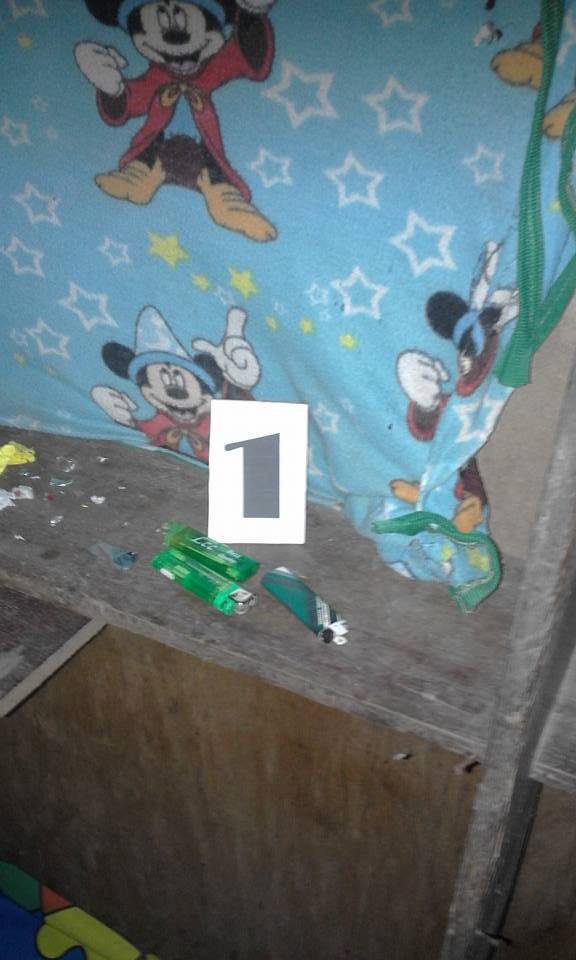 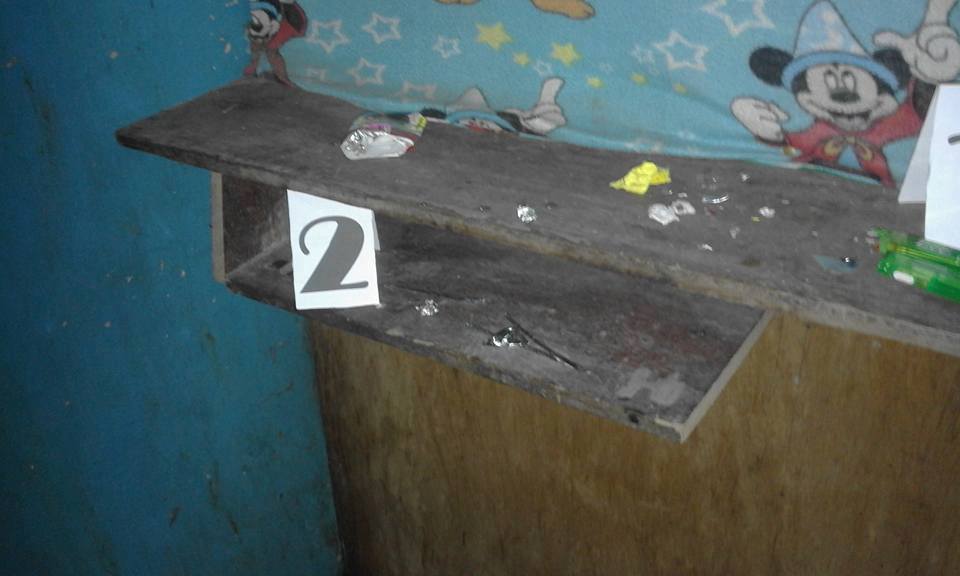 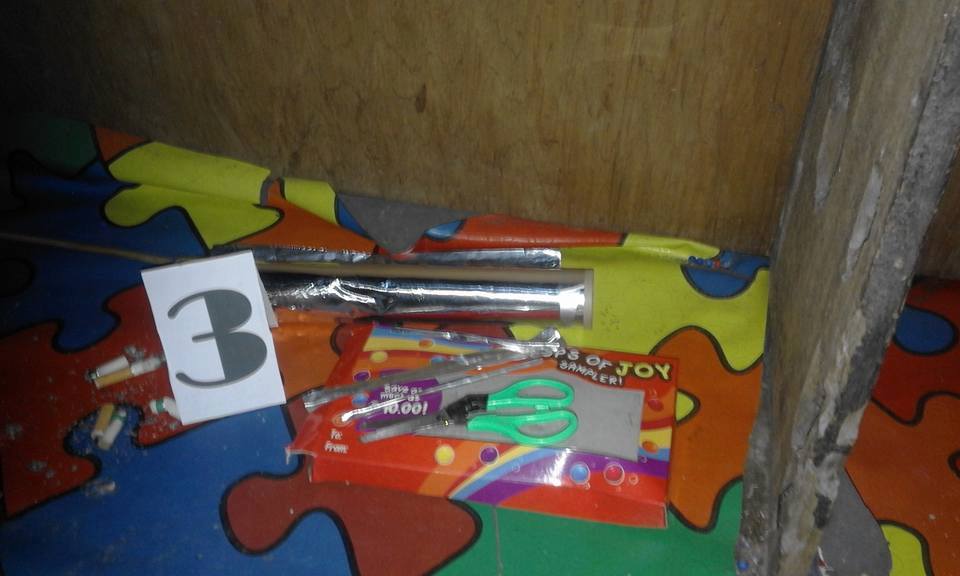 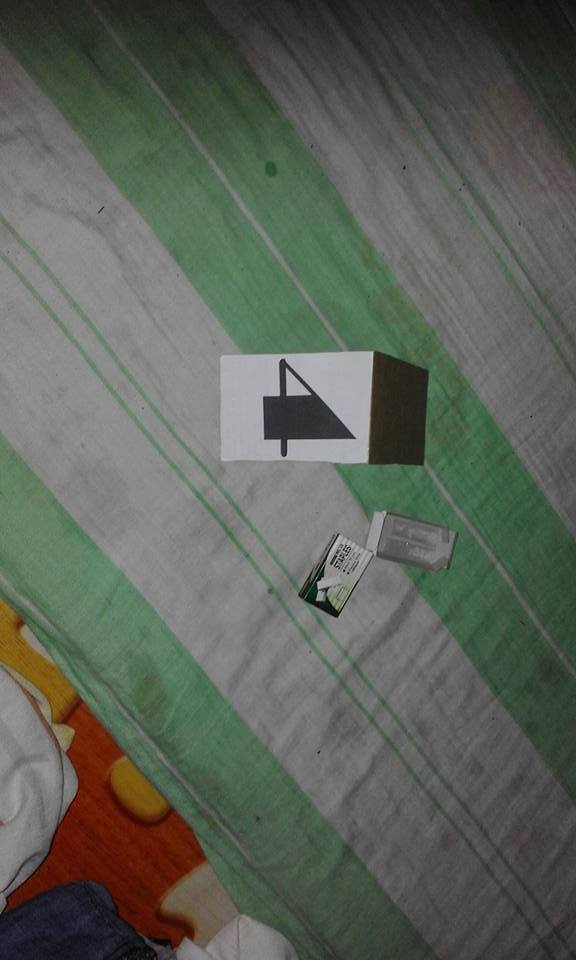 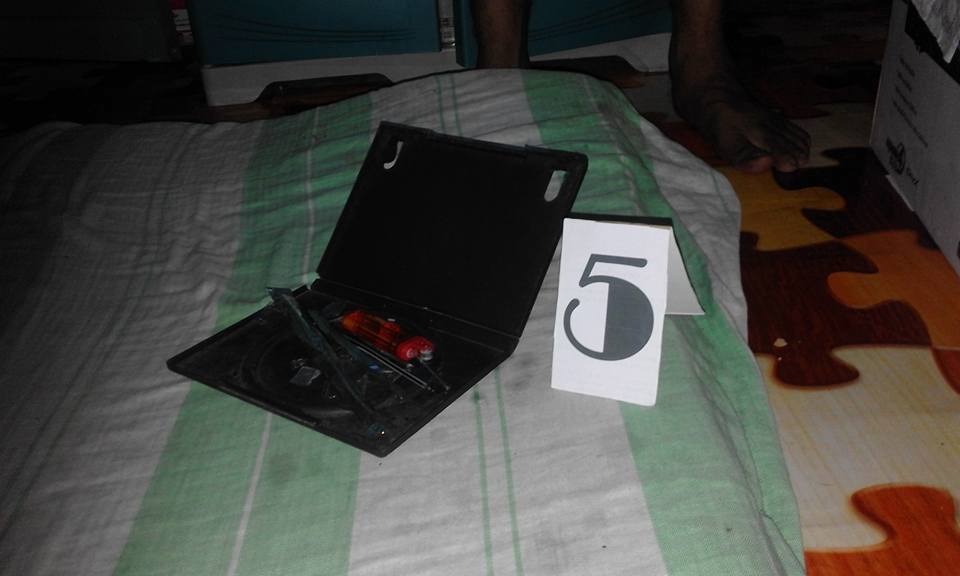 “Police visitation to Barangays required under the implementation of ‘Oplan Double Barrel Alpha’ which is a continuation of Oplan Double Barrel (popularly known as Oplan Tokhang) enables the team to gather and validate information about drug personalities who continue to engage in prohibited drugs.” OIC-Police Chief, P/Supt. Marlon Quimno said.

Already in the process of creating a model drug-free village in the city, the police chief informed that “anti-illegal drugs operations (in all phases) have already been conducted which includes the creation of a new Barangay Anti-Drug Abuse Council (BADAC) in Barangay Rawis of this city, being the candidate as drug-free barangay.” 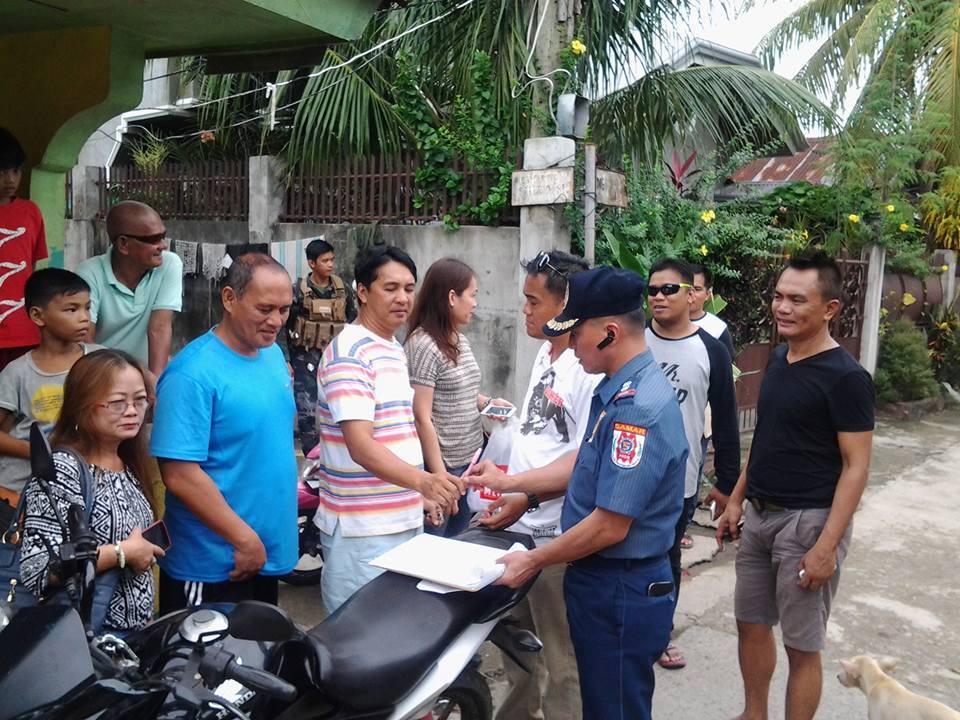 Seen to be hands-on in leading the police force in the drive against illegal drugs and criminality in the city by being seen personally present during operations, the police superintendent emphasized that “the city’s police force, and the collaborating teams – PDEA, Philippine Army, and police forces from the regional and the provincial command – work hand-in-hand as invigorated by the support being continuously provided by the city government, thru Mayor Ronaldo P. Aquino, and the Congressional District Office of Congressman Edgar Mary S. Sarmiento.”

Quimno continued that “Republic Act 9165 (or the Comprehensive Dangerous Drugs Act) requires to have, as witnesses, representations from three entities - local (barangay) officials, media practitioners and the local Department of Justice (DOJ) – during operations or serving of search warrants and the corresponding physical inventories. Any two of the entities represented, however, will suffice the requirement for witnesses.” 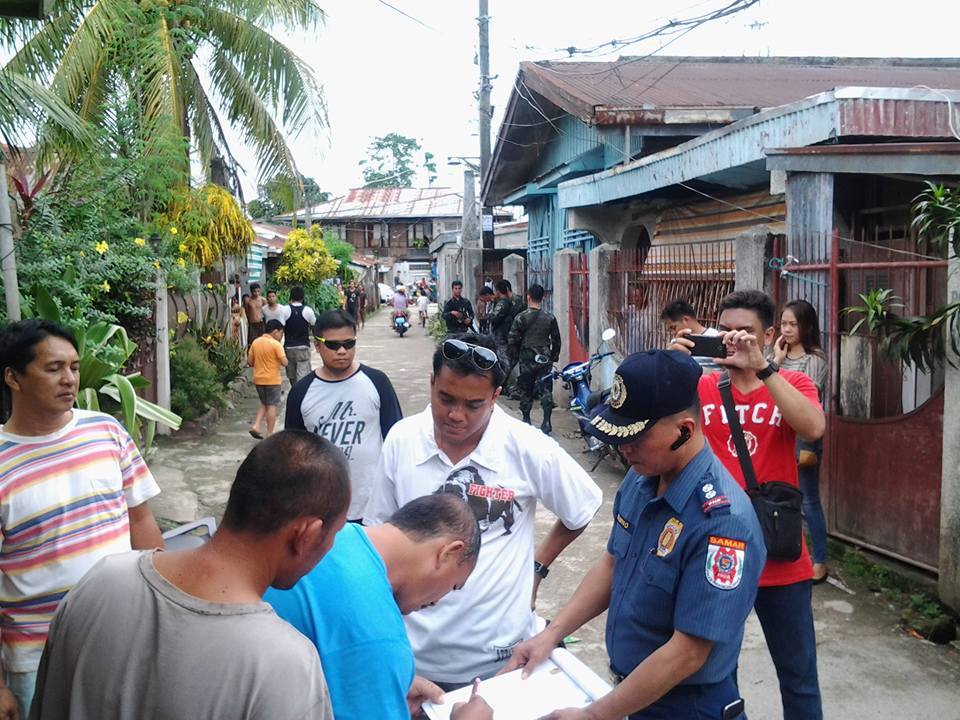 “Comparatively,” Quimno further stated, “from my experience in other places of assignments the DOJ, or locally, the Office of the Prosecutor is always represented when the police requests for their presence in an operation but it makes me wonder why in Calbayog that office does not provide representations during police operations. I am not actually sure about the reasons behind, but I have not experienced their presence in our operations despite repeated coordination and requests. However, I still have to find out. We are just fortunate that the media and the barangay officials are cooperative and supportive to the endeavors of the police against criminality and prohibited drugs.”

Meanwhile, subject of the Search Warrant, Narciso Salurio, is currently confined at the lock-up cell of the police station on account of the items confiscated from his house during the search while cases for violation of Sections 11 and 12, Article 2 of RA 9165 against him are being determined. (CJ/JMM)