ONE DAY BEFORE BSKE 2018: CONDUCT OF POLICE FUNCTIONS BY PPC ELEMENTS BANNED IN THE CITY; CHECKPOINTS AND POLICE PATROL BEEFED-UP 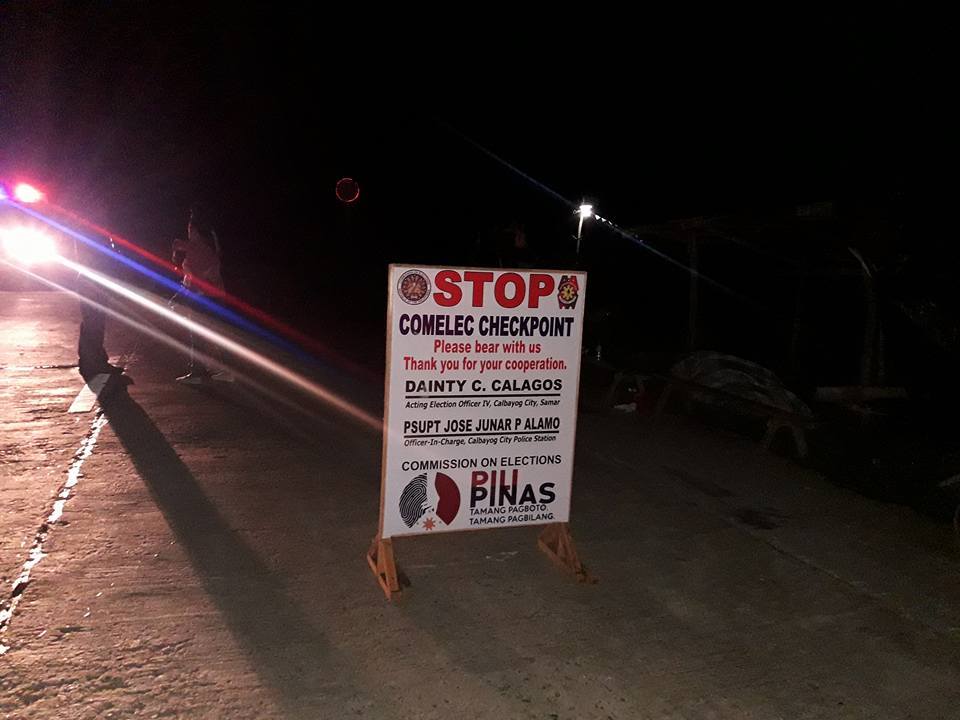 CALBAYOG CITY - Following occurrences in two of the city’s communities (May 11) and the stand-off involving the City Mayor Ronaldo Aquino and Samar Vice Governor Stephen James Tan along Maharlika Highway in Barangay San Policarpo (May 12), elements of the Provincial Police Command have been prohibited to conduct police activities in the city effective May 13, 2018 until further notice.

Police Senior Superintendent Leonardo Suan, Deputy Regional Director for Operations of the Philippine National Police (PNP) Command in Eastern Visayas, informed that elements under Samar’s Provincial Police Command have been prohibited, for the meantime and effective May 13, 2018, to avoid repetition of occurrences that will create or escalate the confusions of people in the communities of the city. 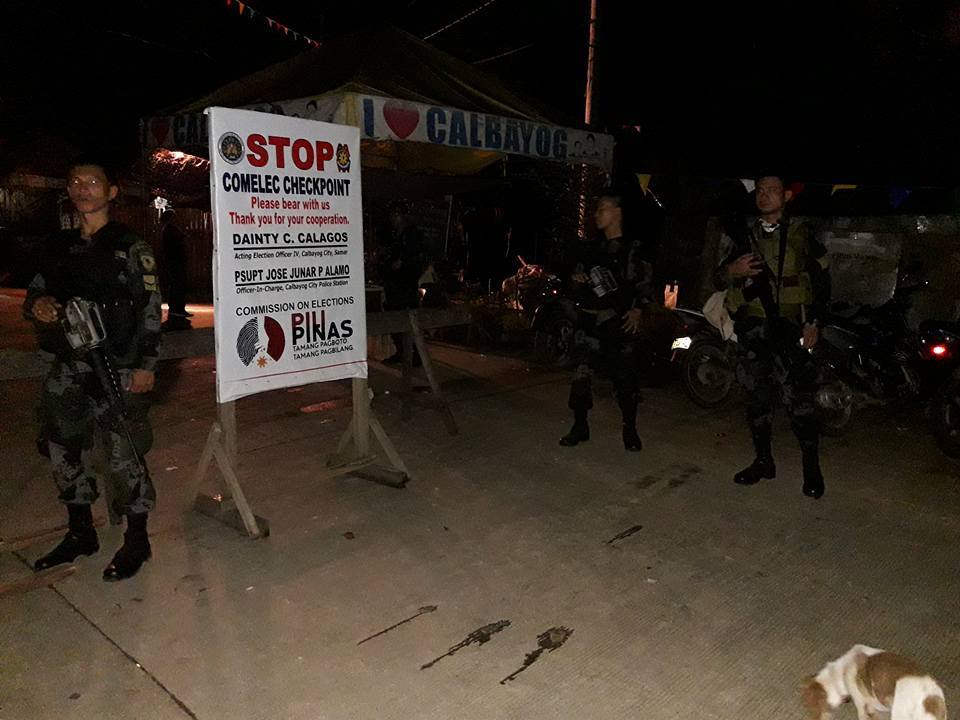 With the assurance that police forces assigned under the city’s police force remains, replacement, re-enforcement and/or augmentation forces have been provided by the PNP Regional Command that will include beefing-up of checkpoints and roving police patrol around the city and the outskirt villages.

“Police force assigned to the city will stay with forces pulled from the municipality of Lavesares, Northern Samar and other forces from the regional command will be deployed in the city,” P/SSupt. Suan assured Mayor Aquino. 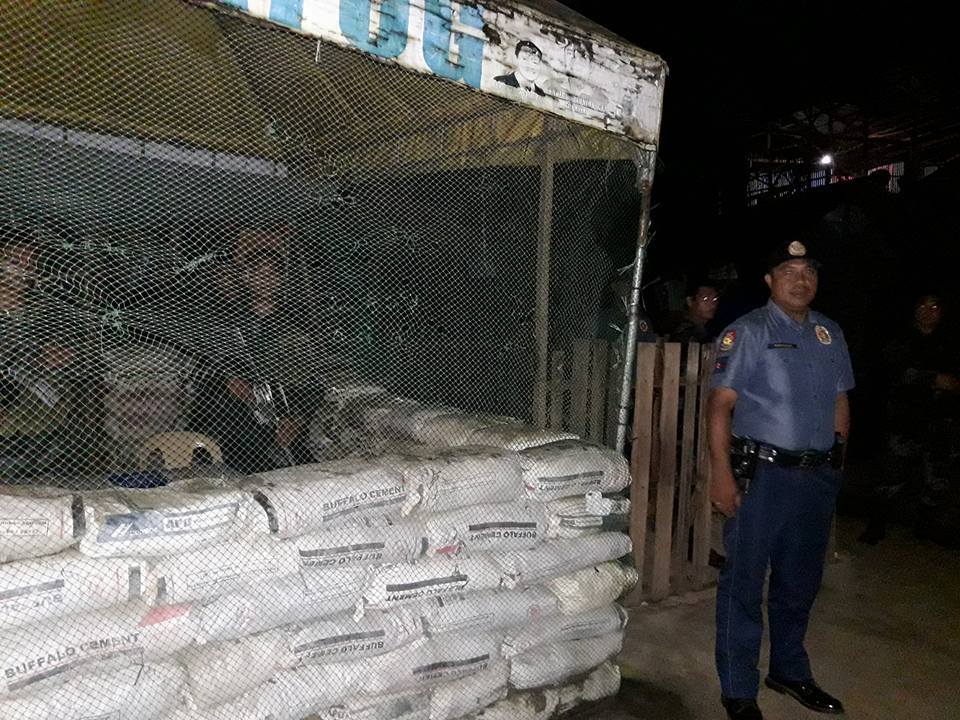 Being assigned by PNP 8 Regional Director Gilbert Cruz to oversee the police movement and activities in the city effective May 13, 2018 until after the election activities are completed, P/SSupt. Suan further informed that sanctions will be rendered against police officers under Samar Provincial Command observed or seen performing police activities anywhere in the city. 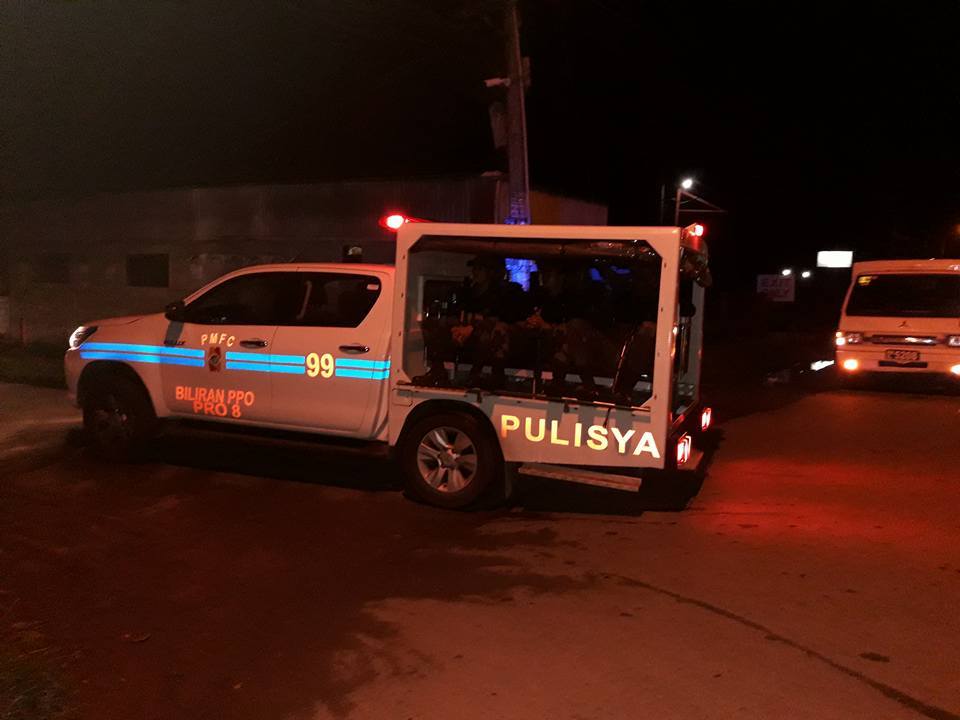 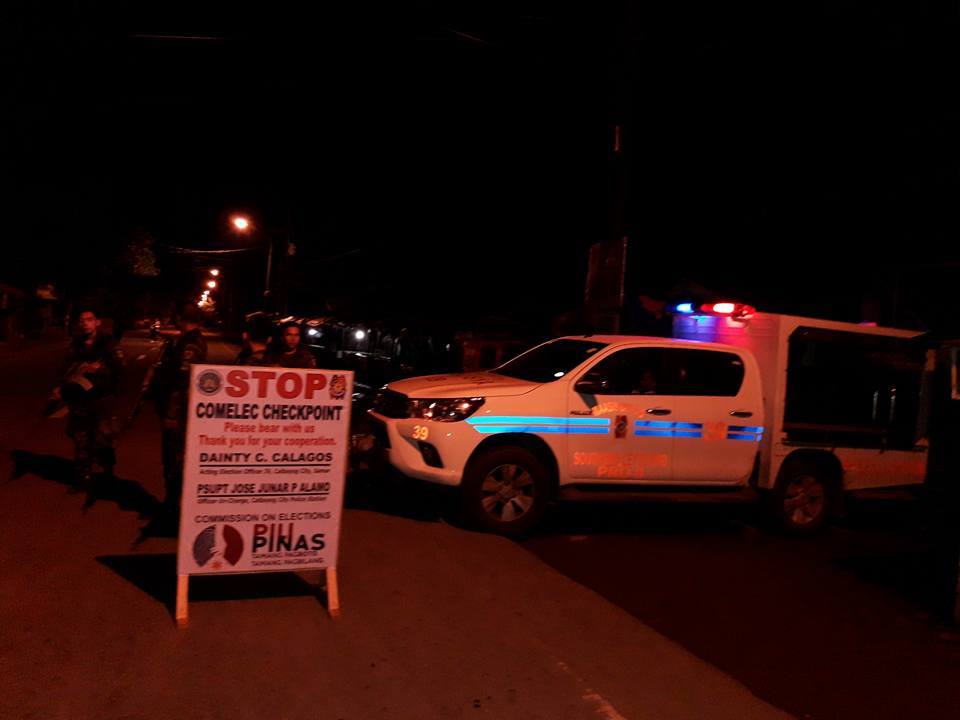 During the conduct of monitoring activities on the eve of the elections, Calbayog Journal observed performance of police forces manning the checkpoints along some of the city’s carline villages to be in place and order, flagging down vehicles that pass by respective area, including media vehicle.

As late as 11PM of May 13, 2018, augmentation police forces from different parts of Region 8 continue to arrive in the city. (CJ)