ONE KILLED, FOUR ARRESTED IN OPLAN LAMBAT-SIBAT OPERATION IN CALBAYOG

CALBAYOG CITY - A murder suspect was killed while four others were taken into police custody during the simultaneous search by police of various houses in different parts of the city in early morning of November 22,2015.
The simultaneous searches were executed on the basis of seven Search Warrants issued by Presiding Judge Janet M. Cabaluna of RTC8 Judicial Region, Branch 33 in Calbiga, Samar in line with the law enforcers' intensified campaign against the illicit trade of prohibited drugs in Calbayog City under an anti-crime police strategy called Oplan Lambat-Sibat. 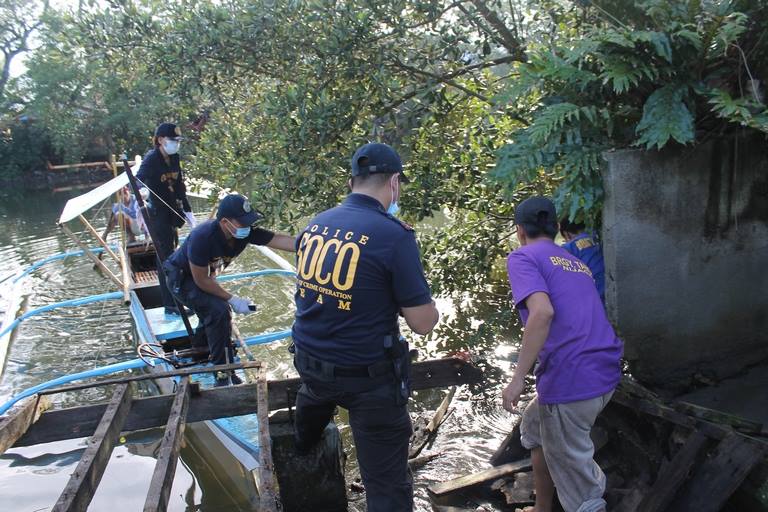 Killed in what was described as a "one time, big time" police operation was a certain Ronald P. Magbutay of Brgy. Nijaga who allegedly resisted by firing his handgun at the combined teams of police operatives coming from separate law enforcement agencies and the PDEA8. Magbutay was reportedly fatally hit when the latter fired back. 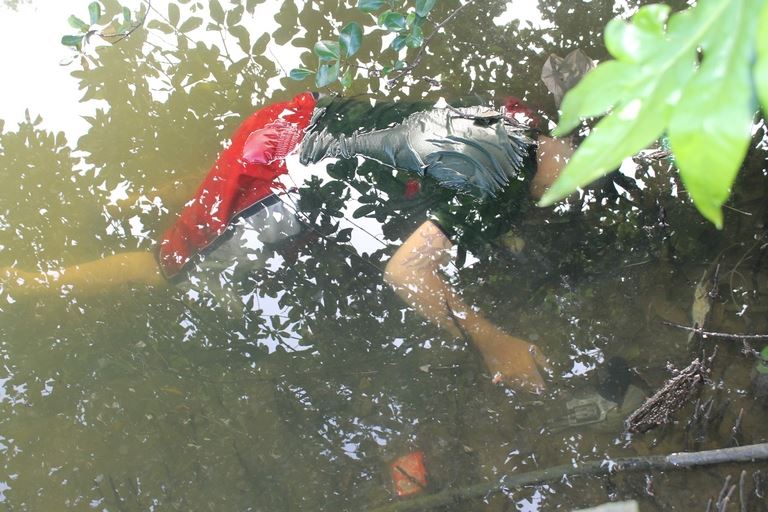 Recovered from the scene were a 22-caliber revolver with five live ammunitions, three empty bullet shells, three large plastic sachet containing a substance believed to be "shabu", Two digital weighing scales, bundles of plastic sachet, and cash amounting to over Php 41,000 in various denominations.
Magbutay was previously charged for murder but was able to escape from the lock-up cell of the Calbayog City Police Station.
Another occupant of the house identified as 25 year-old Rodel B. Ongcal of Brgy. Hamorawon was arrested on-the-spot after he was found in possession of a 45-caliber pistol with six live ammunitions. 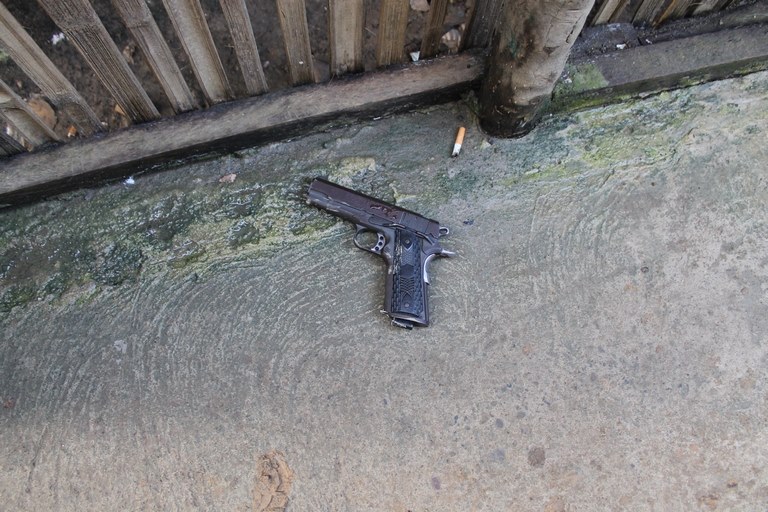 Three more persons were arrested in three other separate locations- Barangays Obrero, Hamorawon and Carmen - for similar offenses. Those taken into police custody were Edwin Yauder of Brgy. Obrero who was caught in possession of a 45-caliber pistol, a bladed weapon, a hand grenade, a samurai sword, and cash amounting to Php 2,000; Ramil Magbutay of Brgy. Hamorawon who was found in possession of shabu, drug paraphernalia, and cash amounting to Php 14,000 believed to be proceeds in the illegal drug trade; and Michael C. Cinco who was taken from the Samar Lodge in Brgy. Carmen for possession of Shabu. 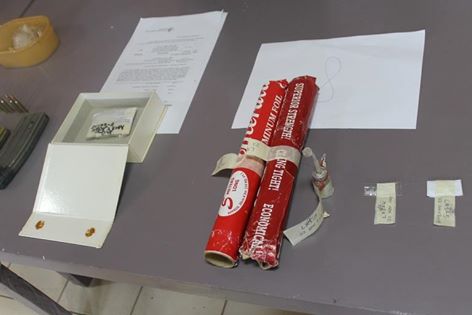 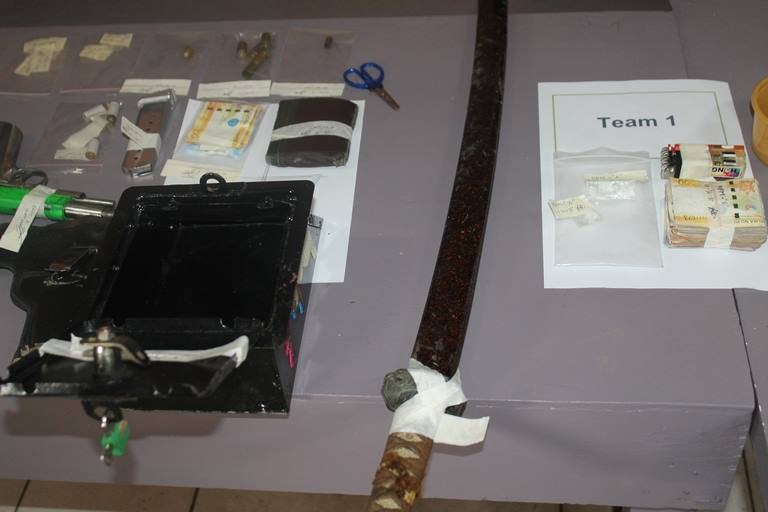 Three of the suspects residing in three separate locations eluded arrest as they were not in the premises when law enforcers carried out searches in the houses of Joey P. Junio in Brgy. West Awang; Danreb Jay O. Felices of the same barangay; and Lina R. Salurio of Brgy. Obrero. In the houses of Felices and Salurio residues of a substance believed to be shabu as well as drug paraphernalia were reportedly recovered. No drug, however, were reportedly found in the house of Junio. 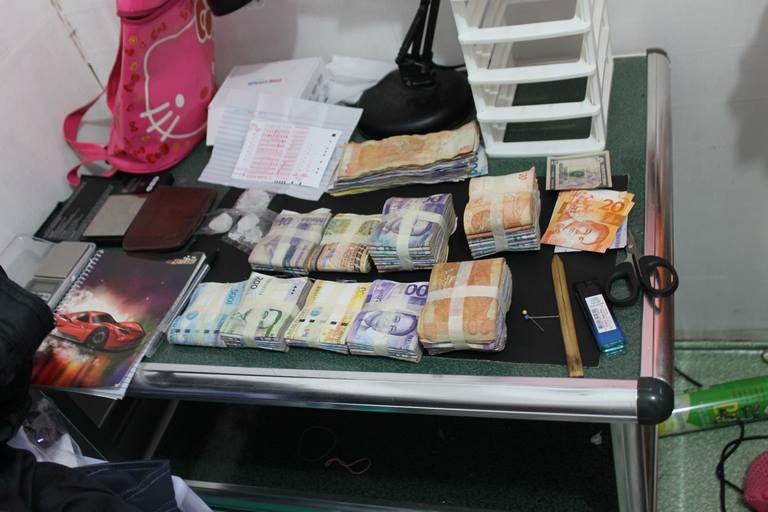 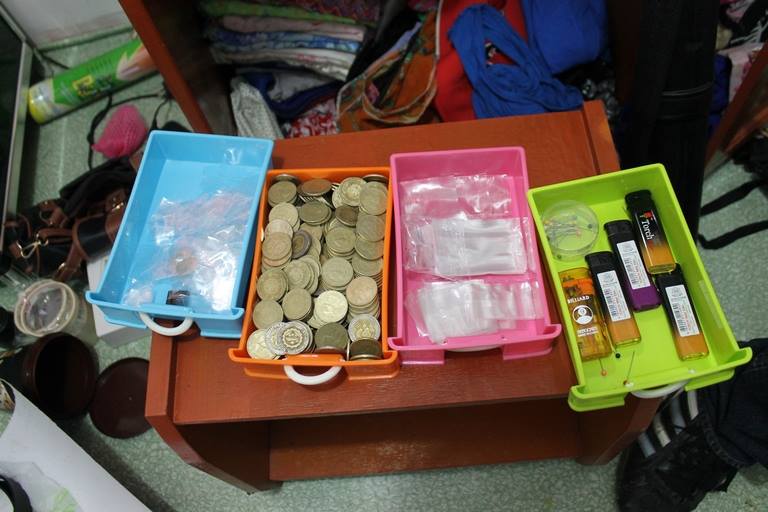 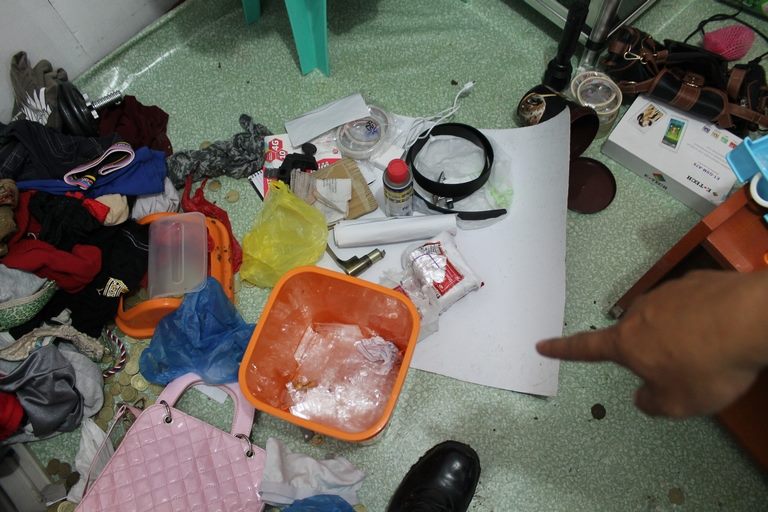 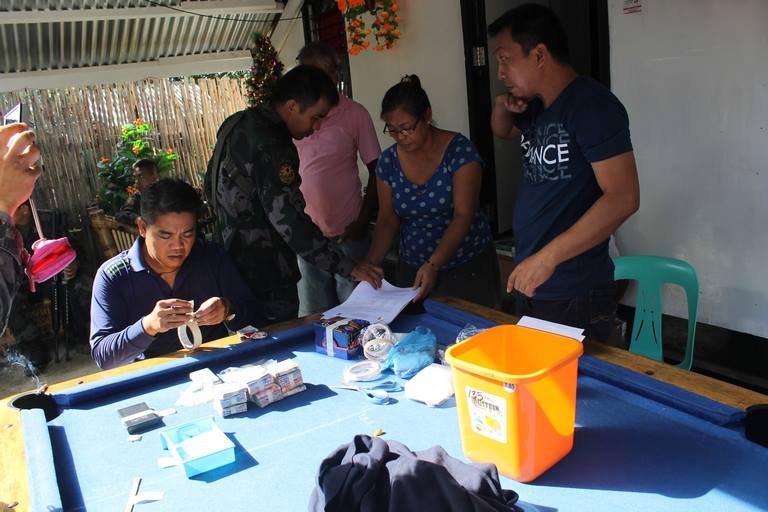 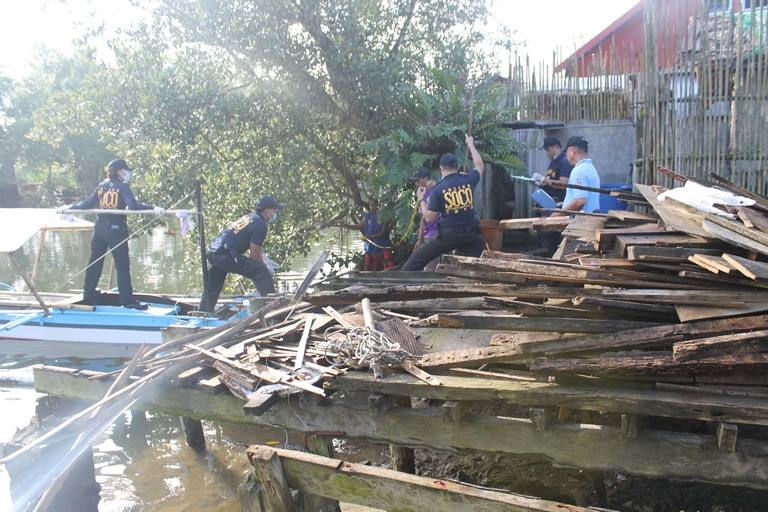 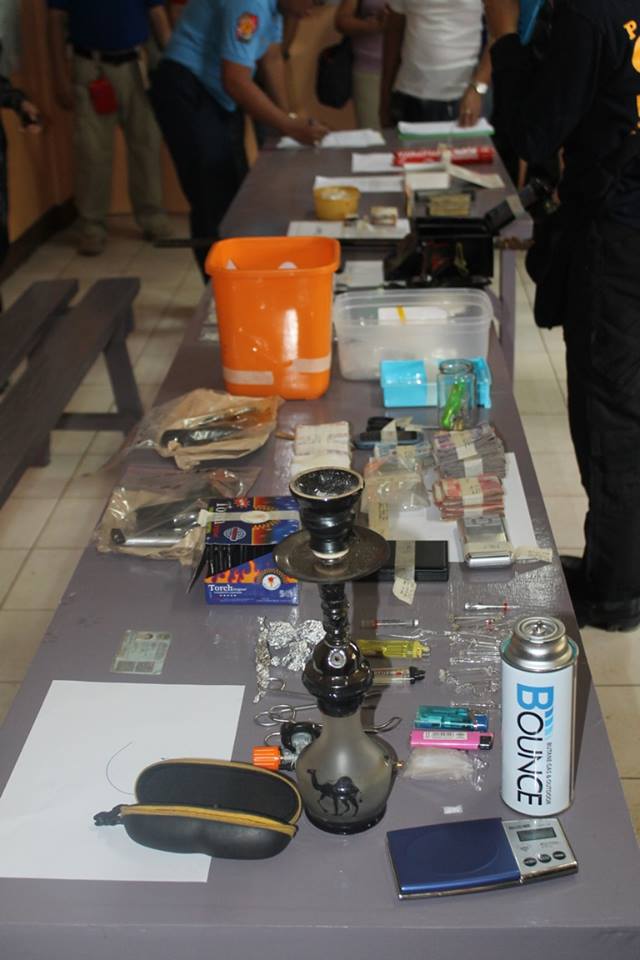 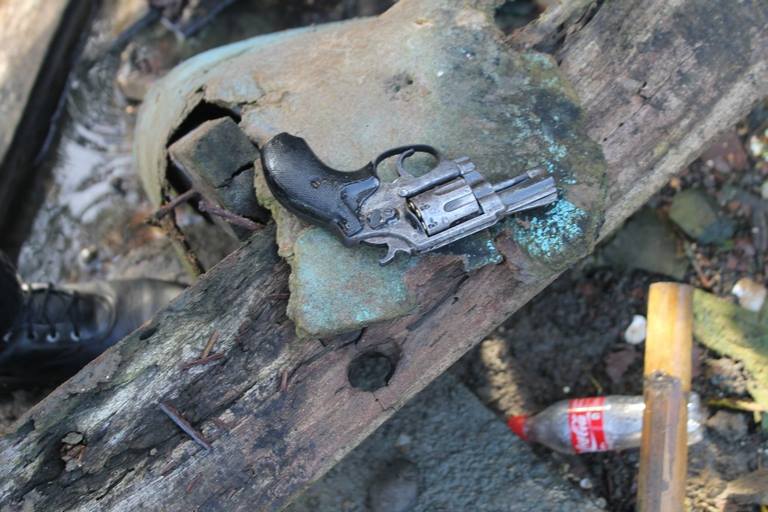 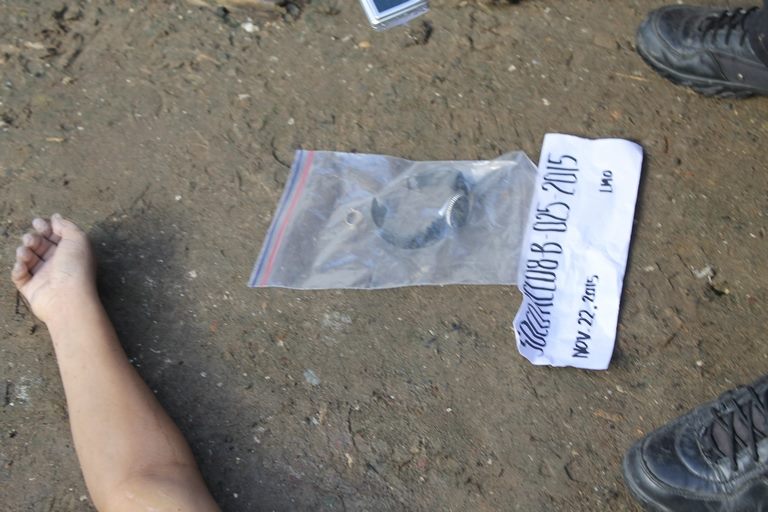