ONE KILLED, ONE ARRESTED IN BARANGAY PEÑA POLICE OPERATIONS 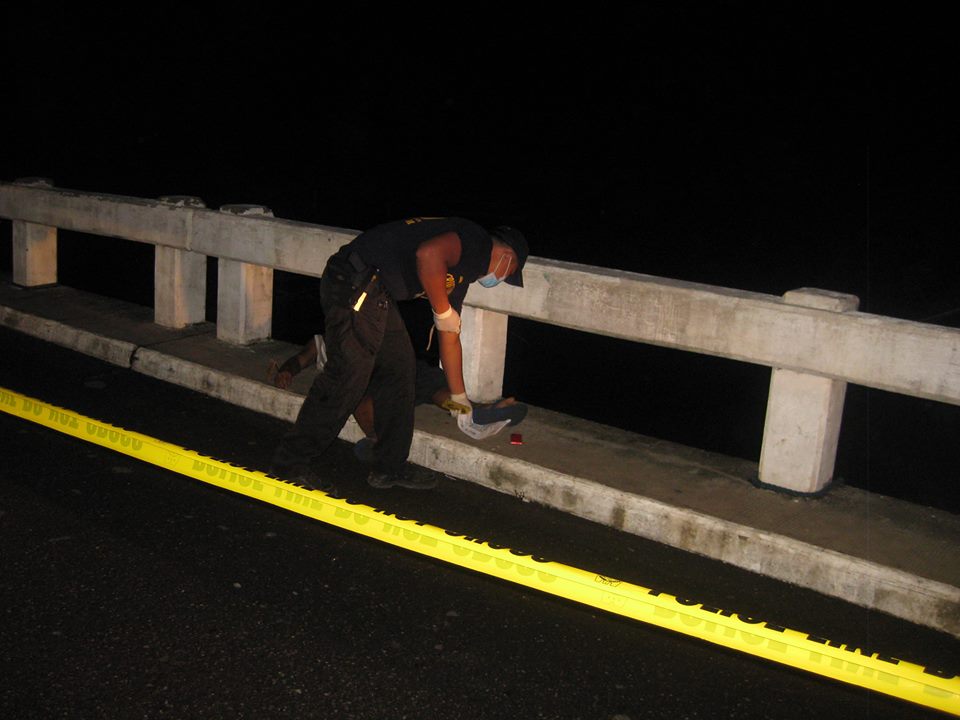 CALBAYOG CITY - Serving a warrant that orders the arrest of one of the two accused in Criminal Case No. 7705 for Attempted Murder turned to an encounter causing the instant death of a branded drug pusher, at about 10:55 in the night of July 06, 2016, in Barangay Peña, a coastal village 40 kilometers north of downtown Calbayog.

Following reports that one of the subjects of Warrant of Arrest dated June 27, 2016, corresponding the criminal case, Richard Tamidles was seen on the bridge in Barangay Peña, police tracker team led by OIC-police chief, P/Supt. Ibrahim Hamdani Jambiran immediately proceeded to the area where the subject was seen in the company of Romeo Salvador who, upon noticing the presence, allegedly pulled his gun and started firing at the group of police officers provoking retaliation from the latter. 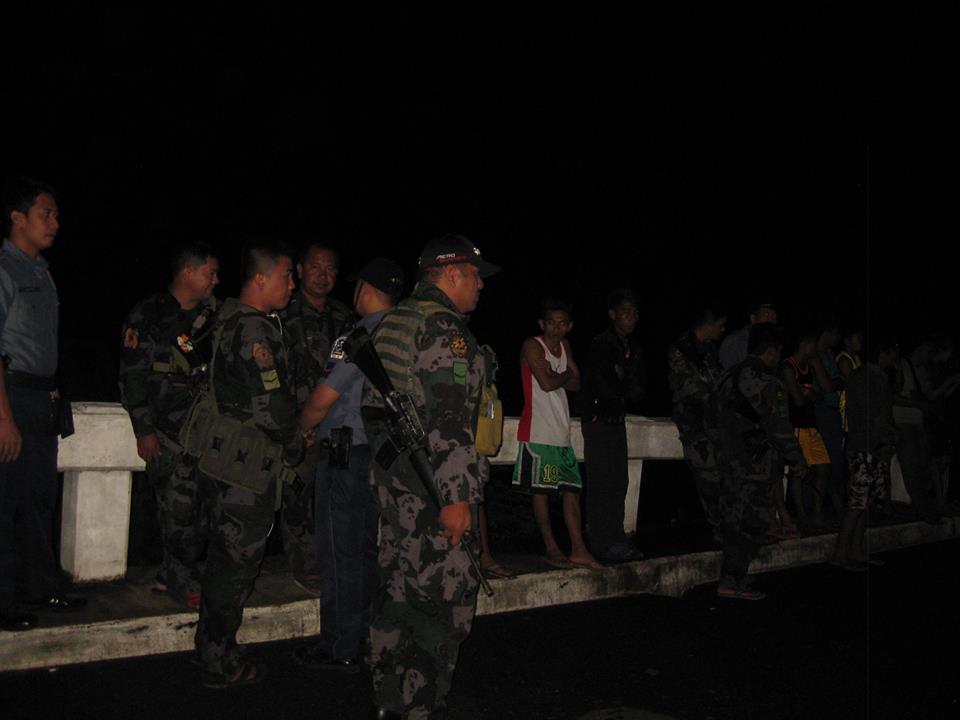 With no known casualties or injuries on the part of the police officers, the incident resulted to the instant death of Salvador who is one of the three notorious drug pushers in the barangay, according to Punong Barangay Bert Muntad, One of the three has already left reportedly for Manila while the other is still around the village, Muntad further informed.

“I might have heard or overheard the name of Tamidles but I have no personal knowledge about his person or what he does and why he should be found and arrested by police officers in this vicinity because he is not from the Barangay. On the other hand, Omil Salvador is known to me as a fisherman but notably with an illegal activity around my village.” Muntad narrated.

Salvador’s mother informed that his son is a single parent of a seven-year-old boy whose mother (live-in partner of Salvador) left about five years ago. She further told that his son makes a living thru fishing and have no idea about the accusations of him being a user or pusher of illegal drugs. Furthermore, she recalls that Tamidles has been introduced to the family as friend sometime ago and have not seen him at their house nor in the company of her son since then. 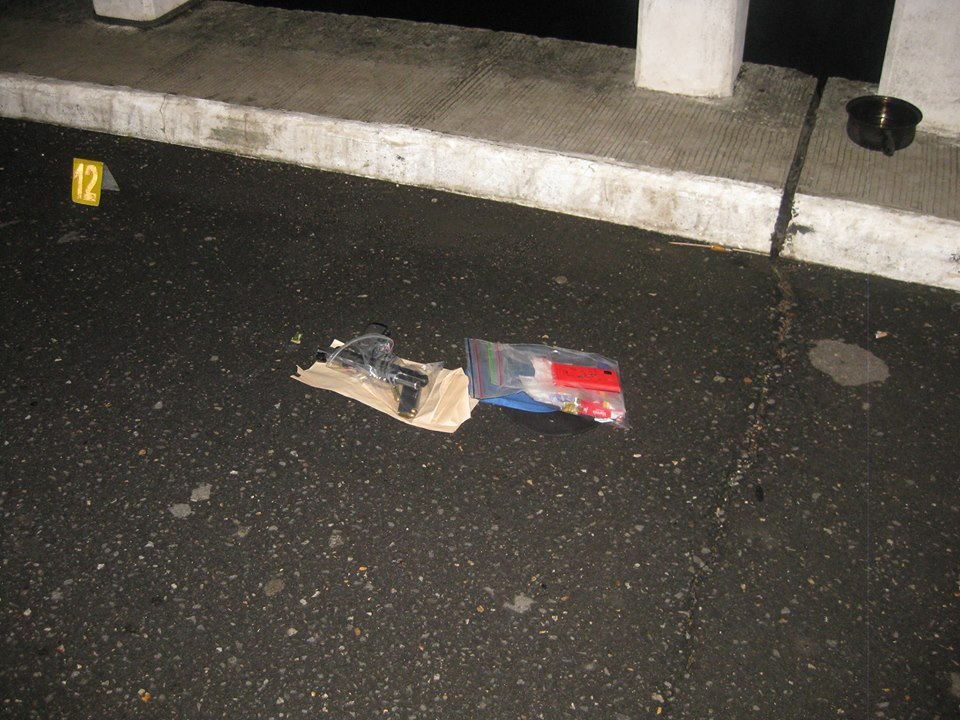 One of the residents in the community informed that Salvador occasionally trades shabu for fishcatch with other fishermen while two Barangay Tanods agree on observation that Salazar stands-by the bridge most nights of the week and stays until the wee hours of the morning meeting people - mostly males on motorbicycles – who are seen coming to talk for seconds and quickly go.

Police officer Francisco who is assigned at the city's Tinambacan District Police Station residing in Barangay Peña told the Calbayog Journal that Salvador has been in the drug watchlist for quite sometime already being active in the illegal trade. 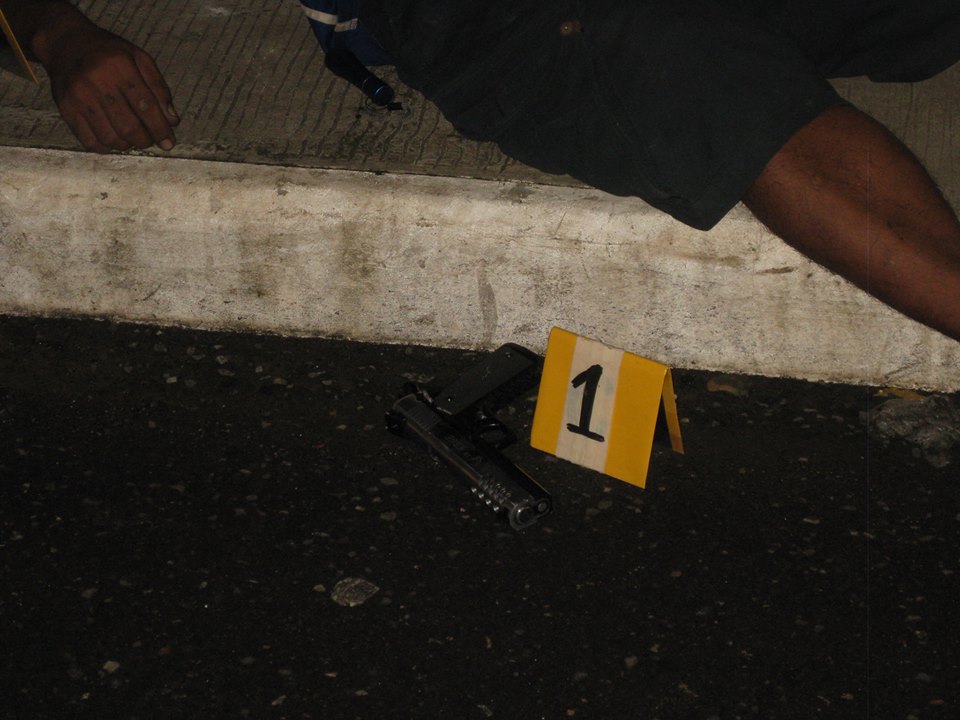 A .45 pistol with its magazine loaded of four live ammunition, 9 pieces fired .45 cartridges, 1 .45 live ammunition, one red-and-black-cellphone are recorded to have been found on the scene of the incident. 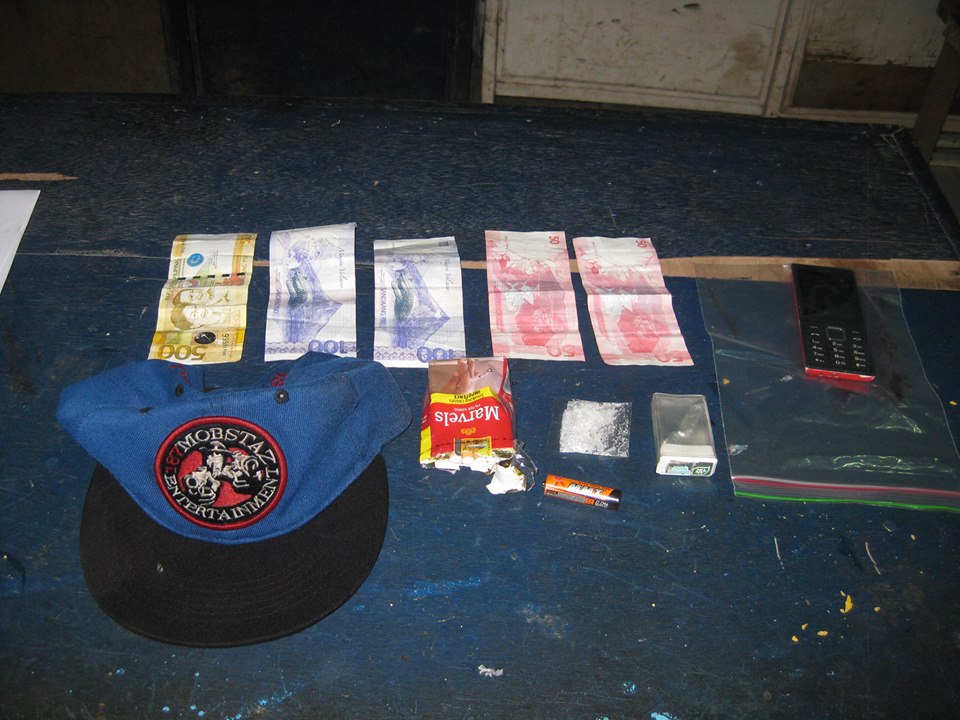 Subject of arrest warrant, Tamidles, who was without resistance was confined in the lock-up cell of the police headquarters since that night until he posted bail in the amount of Php24,000 and allowed his temporary liberty.

Meanwhile, Tamidles' co-accused in the crime of Attempted Murder and co-subject of the corresponding Warrant of Arrest, Joel Cañete, was also arrested during a successful manhunt operation on July 08, 2016 conducted by the police personally led by OIC-Chief P/Supt. Ibrahim Jambiran.

46-year old Cañete has been "in hiding from the arms of the law for several months already" for another crime of Attempted Murder under Criminal Case No. 7707 with a recommended bail of Php120,000.00. 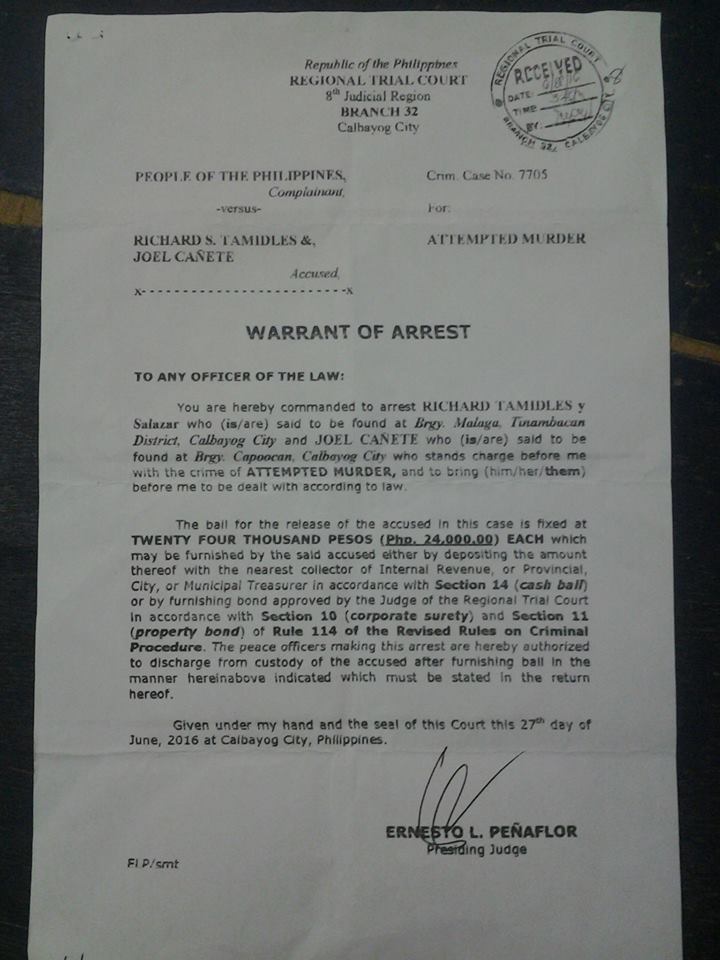