ONE POLICE OFFICER KILLED, ANOTHER WOUNDED IN MARABUT POLICE OPERATIONS 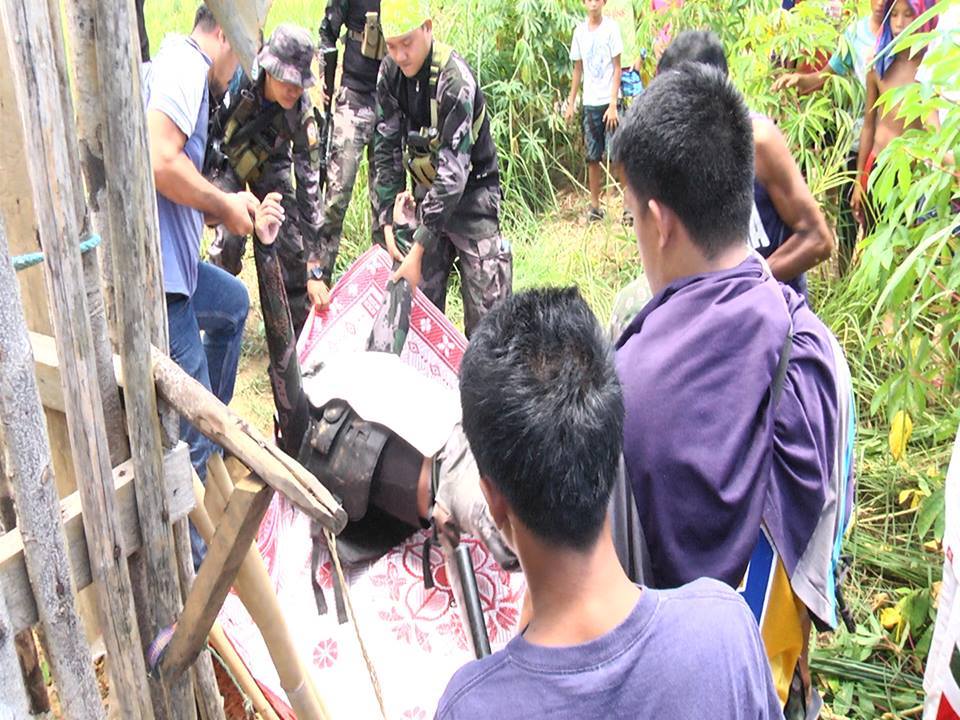 MARABUT, SAMAR – Two members of the Special Weapons and Tactics (SWAT) team were casualties during an execution of a Search Warrant for Violations of Republic Acts 9165 and 10591 early morning of August 24, 2016 in Barangay Logero, Marabut, Samar.

Killed-in-Action was PO1 Gary Cabaguing having been fatally hit on the head while POI Nestor Villanueva was wounded, when subject of search warrant, Ernisto Decorenia Gonzales, having seen the approaching team outside of his house, open fired at the police officers during the operations conducted in the implementation of Search Warrant bearing number 2016-76, issued by Judge Janet Cabaluna of Regional Trial Court’s 8th Judicial Region Branch 33, dated August 15, 2016. 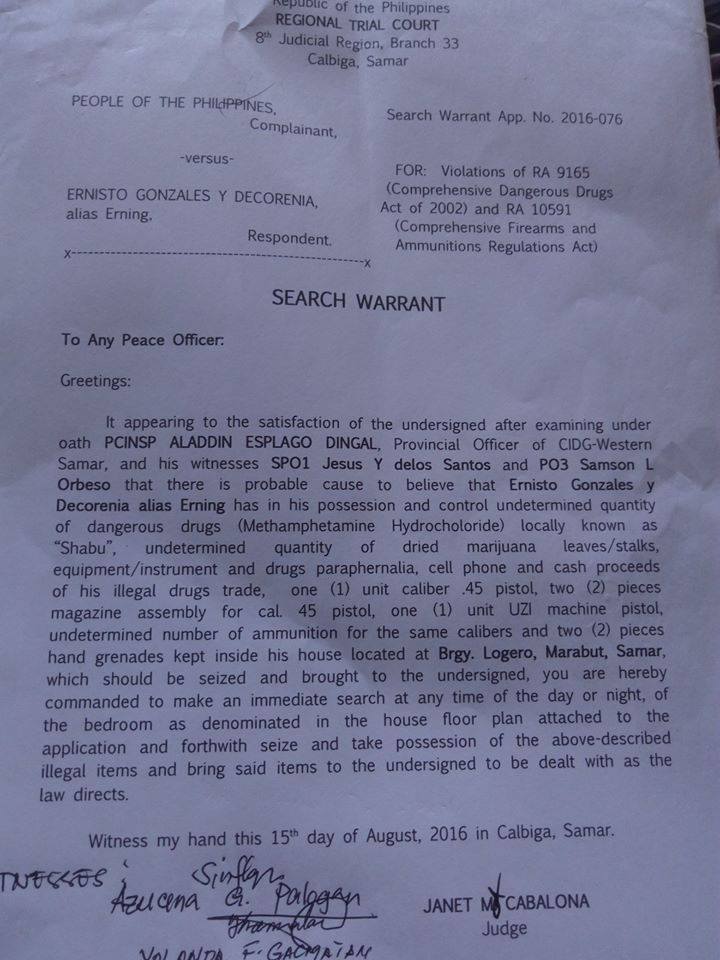 The area was declared “clear” after about several seconds of fire-fight to find that Gonzales was already able to escape.

Various drug paraphernalia, three small heat-sealed plastic sachets containing suspected shabu, magazine assemblies, assorted ammunitions, improvised shotgun and an apple-type hand grenade were among those reportedly seized and confiscated during the search made in the presence of village officials.

A foxhole underneath the house of Gonzales (where he could have earlier fired at the approaching police team) and an improvised warning device considered being used in monitoring movements within several meters near his house were also reportedly discovered. 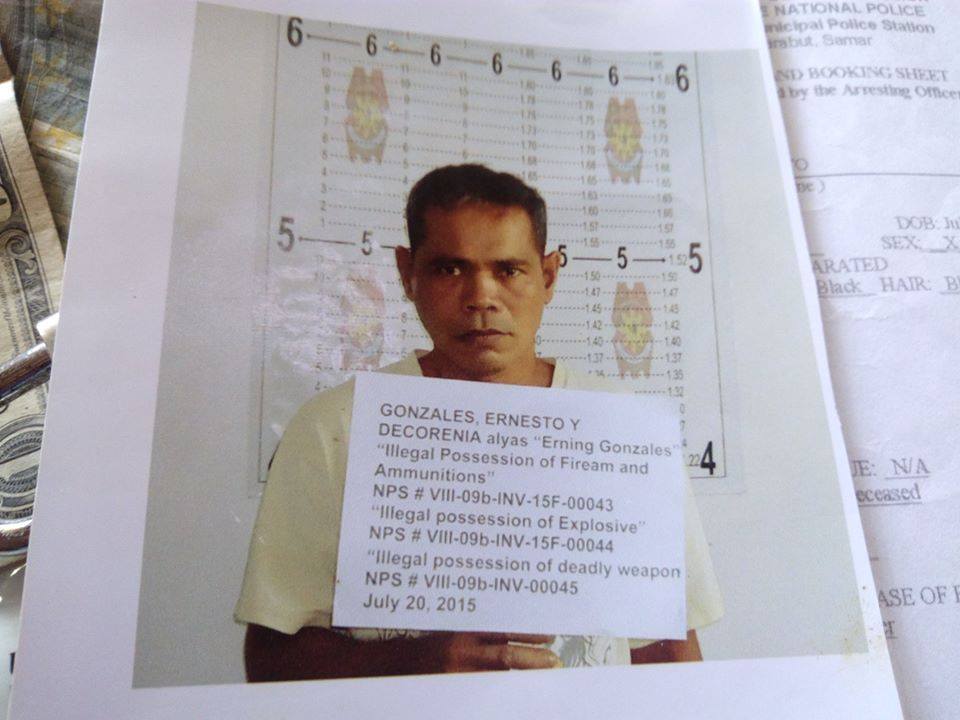 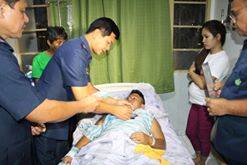 Meanwhile, wounded police officer Villanueva who is still in one of the hospitals in Tacloban City for treatment of his gunshot wound in the chest, was conveyed the "Medlaya ng Sugatang Magiting by Acting Regional Director PCSupt. Elmer C. Beltejar, of Police Regional Office 8 for a deed worthy of emulation by a police officer.
Full military honors was accorded to the fallen police officer Cabaguing when his remains was brought to their residence in Catbalogan City on August 25, 2016.
(Photos from the posts of Don Leandrew Tiu; Marabut MPS; Pulis ha Rehiyon Otso) 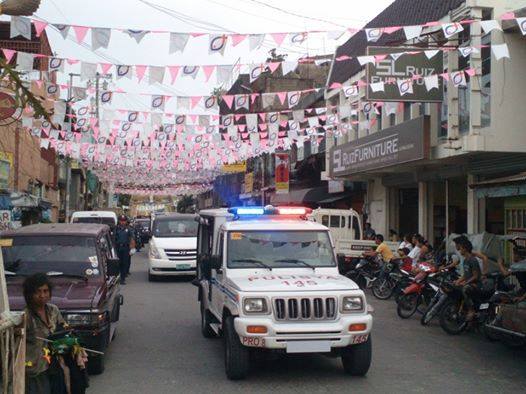