ONHS STUDENTS BENEFIT THE USE OF THREE-STOREY SCHOOL BUILDING 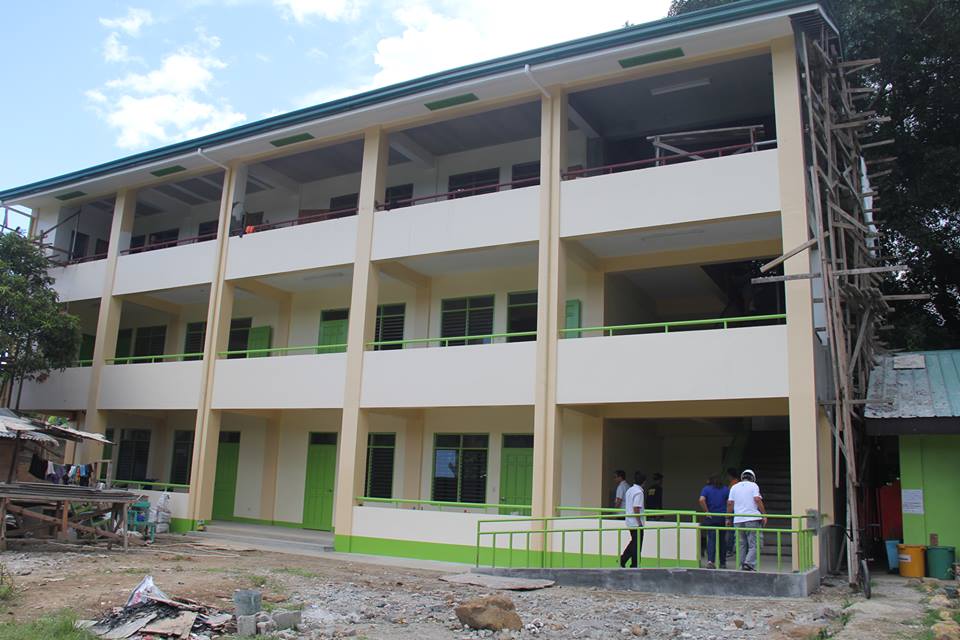 CALBAYOG CITY – One hundred sixty-six (166) students composed of 74 males and 92 females are already benefitting the use of a newly constructed three-storey school building project in Oquendo National High School (ONHS).

With only plumbing and ceiling works lacking to complete the project, rooms on the first and second storeys of the building were already allowed for use in holding classes but one room which will be utilized as the school’s Computer Room is left vacant.

ONHS School Head Melaner Oyoa informed that classes were conducted at school grounds and the stage since June 2016 when school year 2016-2015 started until some of the classrooms were allowed for use starting July 25, 2016. 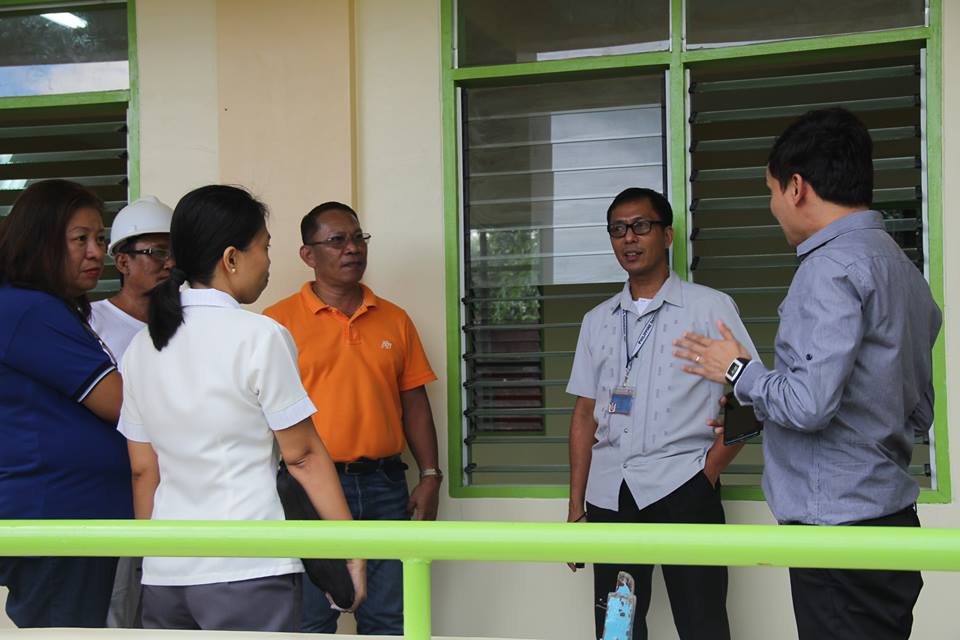 In a recent project inspection, District Engineer Alvin Ignacio with the inspectorate team headed by Assistant District Engineer Loreto M. Cedro, in the presence of the ONHS Head Oyoa and the contractor’s foreman, cited strict adherence to standards and specifications stipulated in the contract for the construction of the school building project.