OPINION: Europe lands in Samar on a Sunday 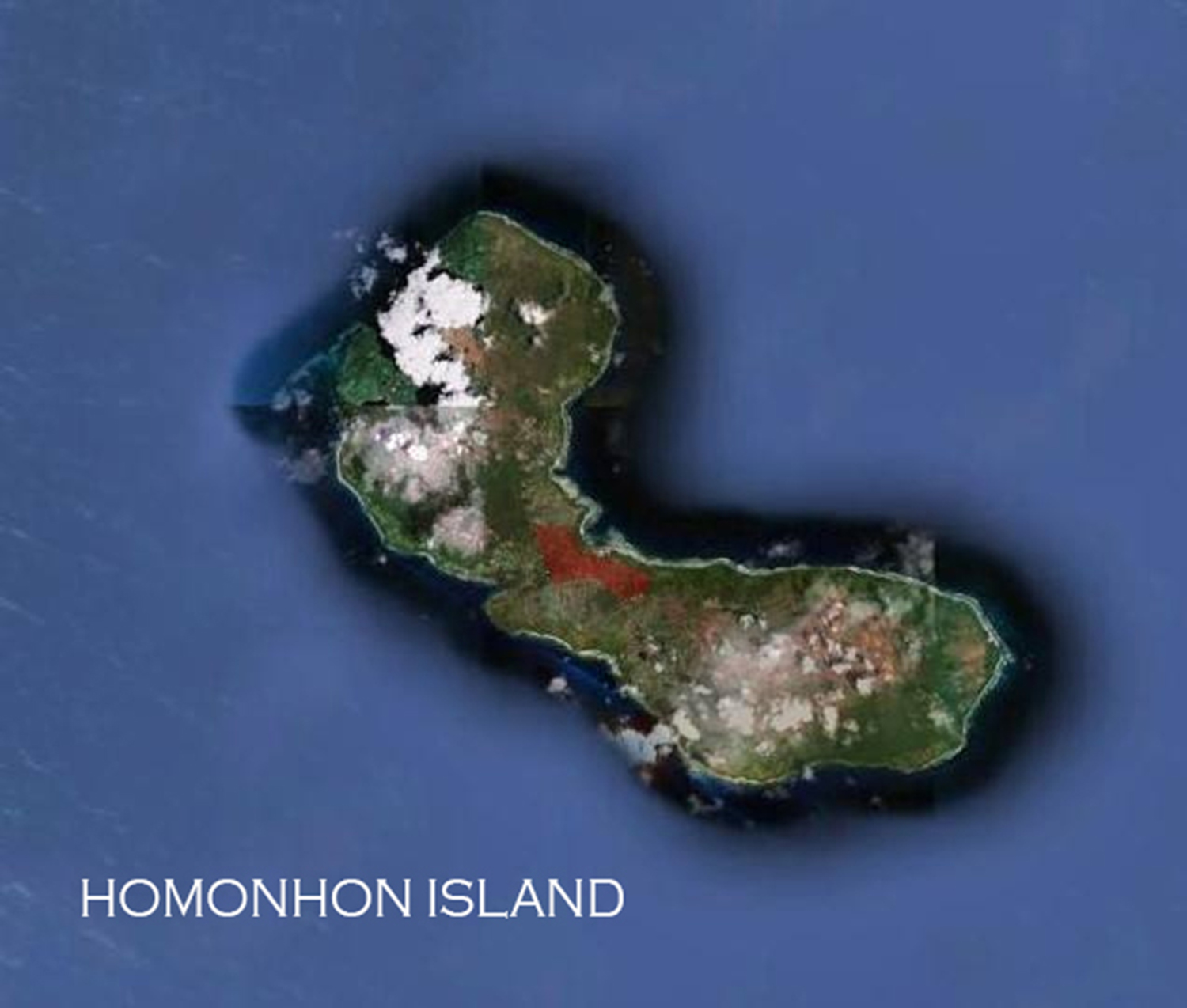 Four hundred and ninety-seven years ago, Ferdinand Magellan and crew landed on an island named ‘Humunu.’ ‘Humunu’ as written in the originaI Italian manuscript by Antonio Pigafetta, the Venetian chronicler of the first circumnavigation of the globe. Today, the island is called Homonhon. It belongs to the Municipality of Guiuan, Eastern Samar.

“…..but inasmuch as we found two springs there of the clearest water, we called it Acquada da li buoni Segnialli [i.e., “the Watering-place of good Signs”], the English translation goes.

Here is an outlined day to day chronology of the events that marked the momentous commencement of our archipelago’s entry into the consciousness of the western world.

“At dawn on Saturday, March sixteen, 1521, we came upon a high land….named Zamal [i.e. Samar]. The following day, the captain-general desired to land on another island which was uninhabited…..in order to be more secure, and to get water and have some rest. He had two tents set upon the shore for the sick and had a sow killed for them.”

“On Monday afternoon, March 18, we saw a boat coming toward us with nine men in it. …… giving signs of joy because of our arrival.”

“At noon on Friday, March 22, those men came as they had promised us in two boats…..”

“On the afternoon of Holy Monday, the day of our Lady, March twenty-five, while we were on the point of weighing anchor,…..”

“On Thursday morning, March twenty-eight, as we had seen a fire on an island the night before, we anchored near it.” (It is twenty-five degrees from the Acquada, and is called Mazaua.)

“Next day, holy Friday, the captain-general sent his slave, who acted as our interpreter, ashore in a small boat …….”

“Early on the morning of Sunday, the last of March, and Easter-day, the captain-general sent the priest with some men to prepare the place where mass was to be said;…...we were not going to land in order to dine…., but to say mass.”

“We remained there seven days, after which we laid our course toward the northwest, passing among five islands….”

“At noon on Sunday, April seven, we entered the port of Zubu, passing by many villages, where we saw many houses built upon logs.”

My source for the foregoing quotations and dated sequence of the Magellan party’s movements is the Blair & Robertson (B&R) translation of Pigafetta’s travel memoirs, found in Vol. 33, pp.103-133 of their magnum opus “The Philippine Islands.”

There are two other translations that I have had the good fortune to consult. The Hakluyt Society’s 1874 English translation by Lord Stanley Alderly, from the same Italian original used by B&R; and the Yale University 1969 translation from Pigafetta’s, original French manuscript by Dr. R.A. Skelton, once a director of the British Museum.

All the translations are unerringly the same. I have taken careful and special note of the fact that Pigafetta never mentioned the mass celebrated on the seashore of Mazaua as having been the first, upon reaching the islands that Magellan had named “the archipelago of San Lazaro.” Also noteworthy, during the entire voyage period of one year, six months and a couple of weeks, from San Lucar de Barrameda to Samar, Pigafetta’s travel journal mentioned only five instances when mass was celebrated. Would it not be preposterous to conclude that no other masses were celebrated before Easter Sunday in Mazaua (Limasawa) simply because there was no mention of it? Or because Pigafetta failed to record an obligatory religious rite which, after all, occurs with uneventful regularity, every Sunday?

Since the dawn of formal Christianity, the celebration of daily mass by priests and on Sundays and holy days of obligations for the faithful, as well, have been mandatory and religiously observed. More so, with spiritual logic, during an arduous and perilous journey to the uncharted and the unknown. Prayers come flowing with ease during tempests!

In the 1990s, there arose anew a long standing rivalry between Agusan and Leyte del Sur where we find the Masao district of Butuan City and Limasawa, respectively. The acrimony between the two provinces was all about contending parochial bragging rights and celebratory fame as to who owned the venue of the observance of the First Mass in what was to become Las Islas Filipinas. The controversy was heightened by rivalling historical essays mostly in the pages of the Philippine Daily Inquirer and some in the Free Press. The National Historical Institute(NHI) had to intervene and referee the brouhaha in order “to resolve a very sensitive historical issue….”

The NHI panel claimed “ a rigorous evaluative analysis and appraisal of primary sources,” utilized “the most complete and reliable account of the Magellan expedition” as chronicled by Pigafetta. The panel referred to Pigafetta’s memoirs as “the only credible primary source that yields the best evidence of the celebration of the first Christian Mass in Philippine soil.” The panel decided for Limasawa but that did not “bury the hatchet!”

While I swear by Pigafetta, I am afraid I disagree with the NHI conclusions. There is palpable misreading and therefore a misinterpretation of Pigafetta, which in all probability the NHI panelists did not read in its entirety!

Glaringly, “the only credible primary source” never ever mentioned that the Limasawa mass was ‘the first’ ever celebrated. Pigafetta simply wrote that a mass was prepared and said in Limasawa. Referring to it as “First” is therefore both opinion and conjecture. It is absolutely unsupported by fact! (There is a source for a separate dissertation on who started and propagated this error but we will not get into that here.)

This historical hassle about the “First Mass” ought not be settled by “where” but by “when.” It is not a matter of geography but of chronology. It is neither Limasawa nor Agusan. And certainly not on Easter Sunday, March 31, 1521.

The Magellan party bivouacked on Homonhon for a total of nine days, from the day they landed, on a Sunday, March 17 to their departure on a Monday, March 25. Their Homonhon stay was sandwiched by two Sundays.

The liturgical sequence of holy days of obligation and of Sundays, more importantly during the Lenten season in this instance, provides us with an airtight argument. Masses are always said on Sundays! The celebration of Easter Sunday on March 31, 1521 was, of course, preceded by Palm Sunday (March 24) while the Magellan party and their chaplain, Padre Pedro Valderrama were all in Homonhon. 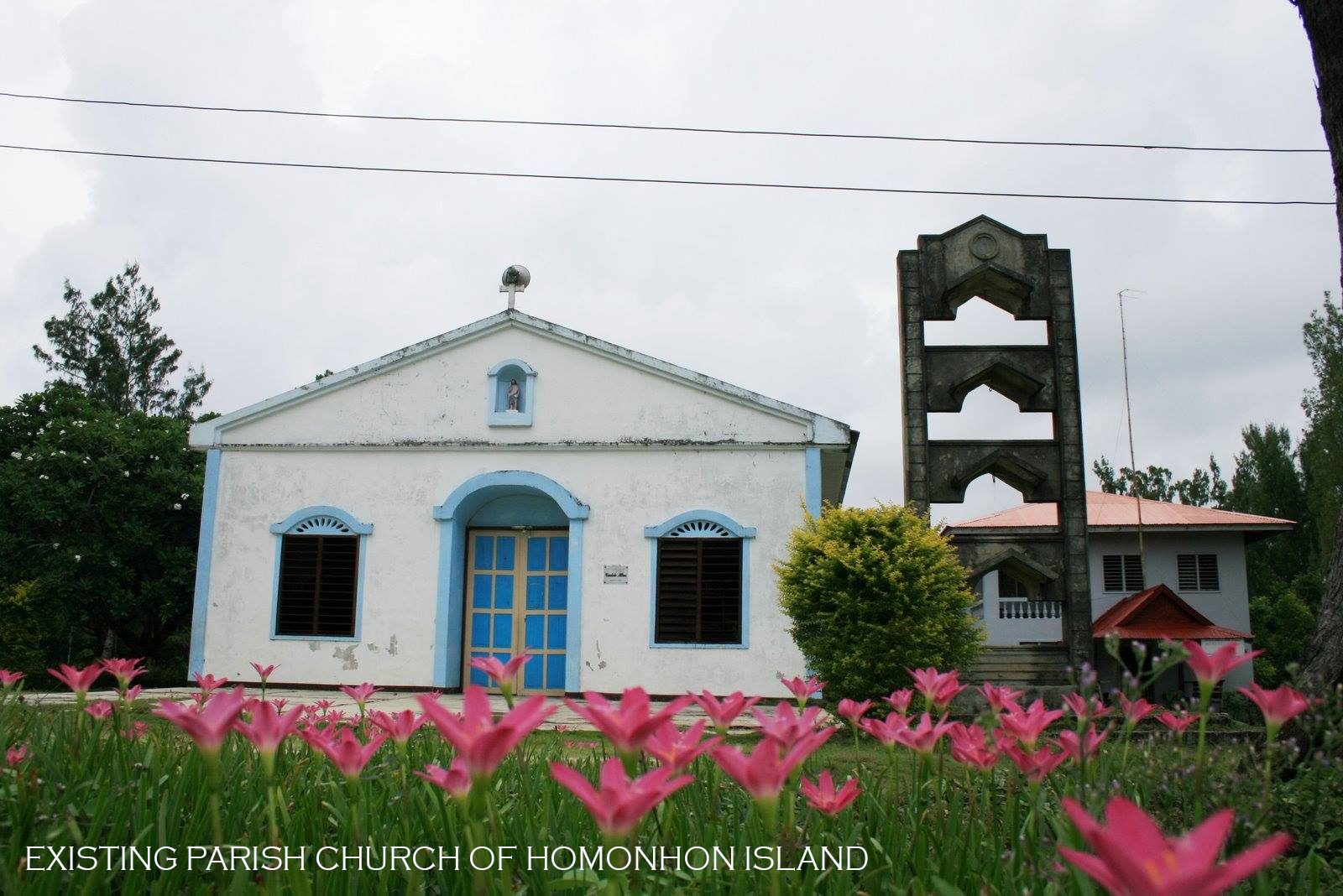 Curiously, on Palm Sunday of the previous year which fell on April 1, 1520 while the Magellan party was resting in San Julian (at the southernmost tip of Argentina) before their Pacific crossing, Pigafetta recorded that they went ashore to hear mass. However, Pigafetta does not at all mention that they also heard mass, as to be expected, the following Easter Sunday, April 8, 1520!.

Can there still be any doubt that the very first Sunday of Christianity in our archipelago happened in Homonhon? It is indeed very obvious that this small island just beyond the southern tip of Samar island is the earthly spot where the real first mass in the Philippines was celebrated.

Evidently, there has been a failure of historiographic interpretation to the exclusion, neglect and abandonment of Homonhon.(CJ) 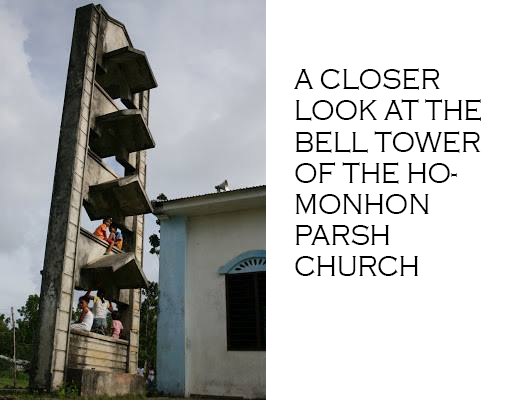 (This article was first posted in the writers Blog at ABS-CBN news website https://news.abs-cbn.com/blogs/opinions/03/17/18/opinion-europe-lands-in-samar-on-a-sunday)

NOTE: Photos used with this article are sourced from the internet with no intentions of copyright infringement)