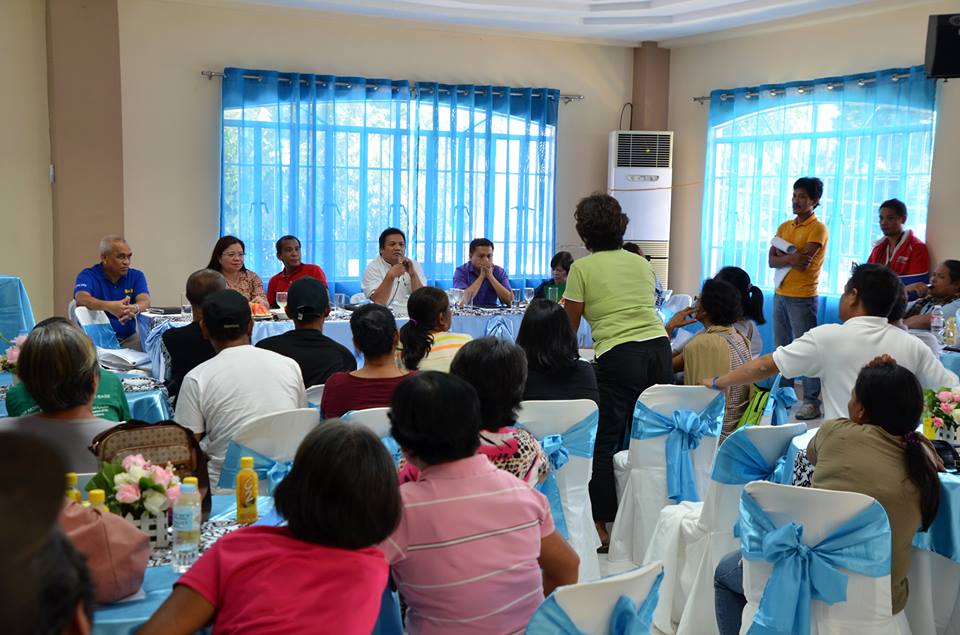 TACLOBAN CITY – After 16 years of waiting, members of the Bugho Farmers Association (BFA) in Ormoc City are now excited for their first harvest come first week of October.

Rosenda Apay, chairperson of the BFA, happily announced this as she thanked officials of the Department of Agrarian Reform (DAR) during a dialogue held at the Palo chancery early this month.
Apay, 56, thanked DAR that they were finally installed in June this year to their awarded lots in Barangay Matca-a under the Comprehensive Agrarian Reform Program (CARP) after 16 years of struggle.

Immediately after their installation, the said farmers cultivated the ricefield and are now expecting their first harvest early next month.

The installation of the BFA was delayed by a legal battle as the Fran Farm Workers Association (FFWA) questioned in court the selection of the former as agrarian reform beneficiaries (ARBs).

It was only recently that the issue was settled amicably when BFA offered 21 of the 46 hectares to the rival group.

At present, whatever differences between the two rival groups are now just but things of the past. 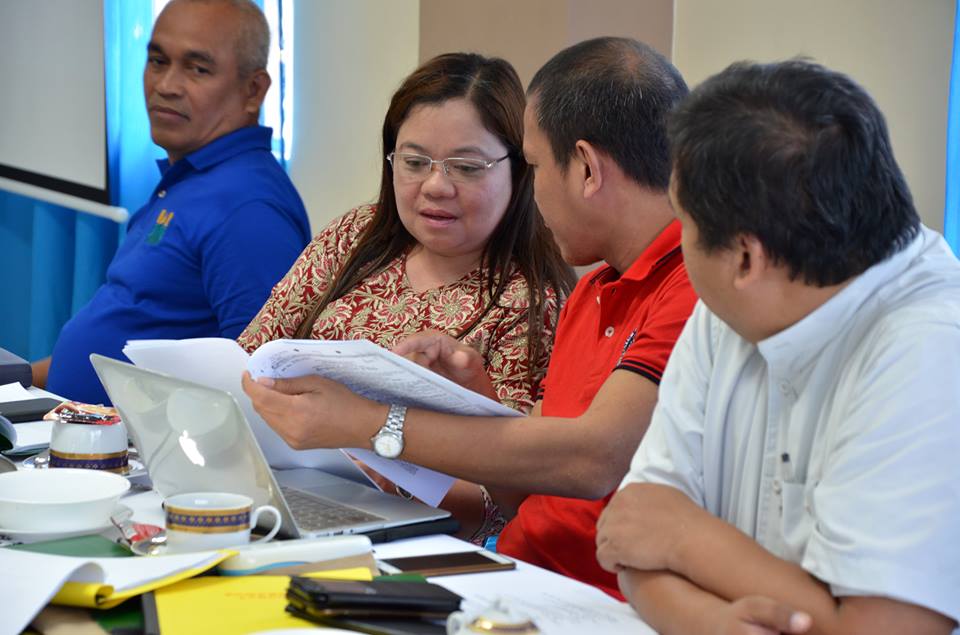 Enciso also shared the credit on the BFA’s successful installation with the Philippine National Police, Commission on human Rights and the non-government organization RIGHTS Network for the collective effort.