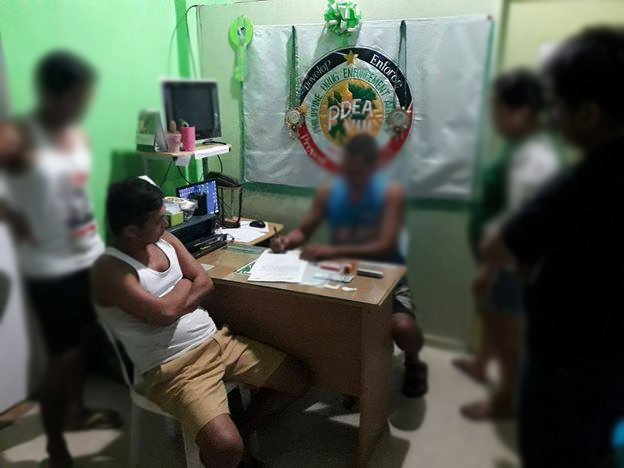 In a spot report of the incident sent to PDEA Acting Region 8 Director Edgar Jubay, Agent Obong said that three (3) medium heat-sealed plastic sachet containing white crystalline substance believed to be methamphetamine hydrocholoride or “shabu” weighing approximately 5 grams worth ten thousand pesos (Php10,000.00) and one thousand peso-bill marked money used in the buy-bust operations were, among others, confiscated from Yu.

Yu is currently detailed in the lock-up cell of Calbayog City Police Station, while charges for Violation of sections 5 (sale) and 11 (illegal possession) of Republic Act no. 9165 or Comprehensive Dangerous Drugs Law are being readied against the suspect.

Yu's arrest was made barely a month after another suspected drug peddler, Joey Bocobo y Dacay, was caught in a similar drug bust operations in Purok 4 of the same barangay.

In a previous meeting of the City Peace and Order Council, Agent Obong identified Barangay Matobato as one of the areas in the city where transactions on illegal drugs are still being carried out. Suspect Yu, according to Obong is on their Drugs Watch List. (Photo by PDEA).