Story by Calbayog Journal
With reports from Eleen Lim 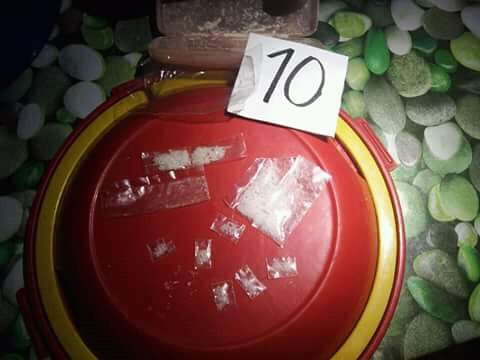 The simultaneous search was carried-out subsequently after a buy-bust operations was conducted on the primary target, Wilan Amaro. 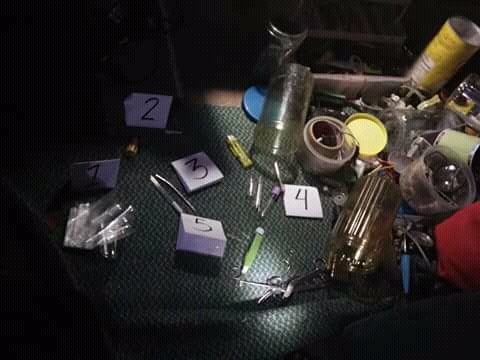 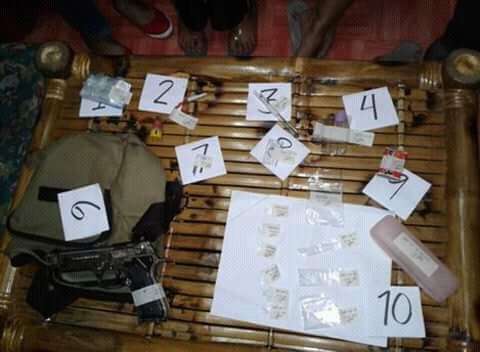 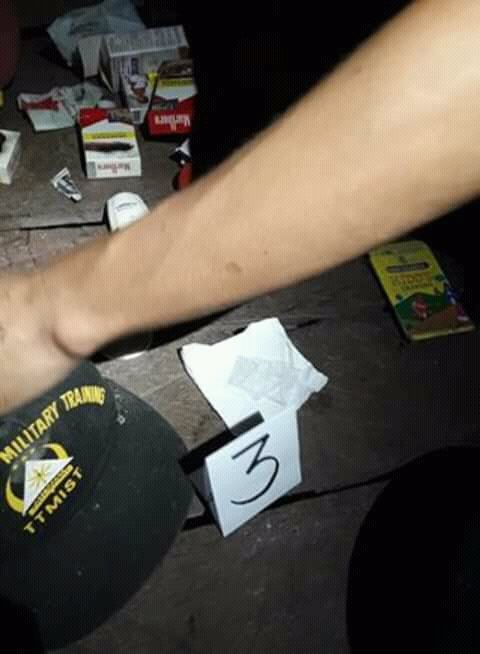 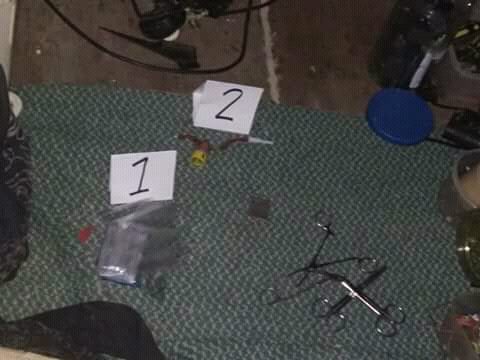 Cagomoc and Ruada were arrested during the operations and both temporarily detained at the city’s police lock-up facility awaiting disposition of the cases filed against them while a sustained manhunt operations is on-going for the arrest of Amaro.(CJ) 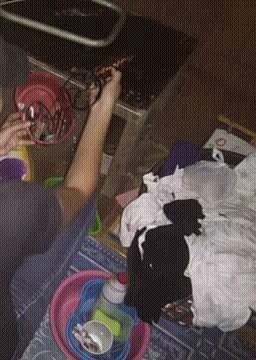 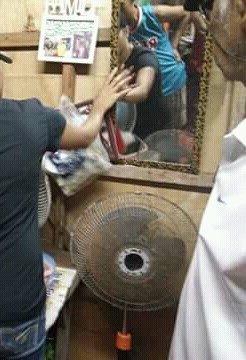