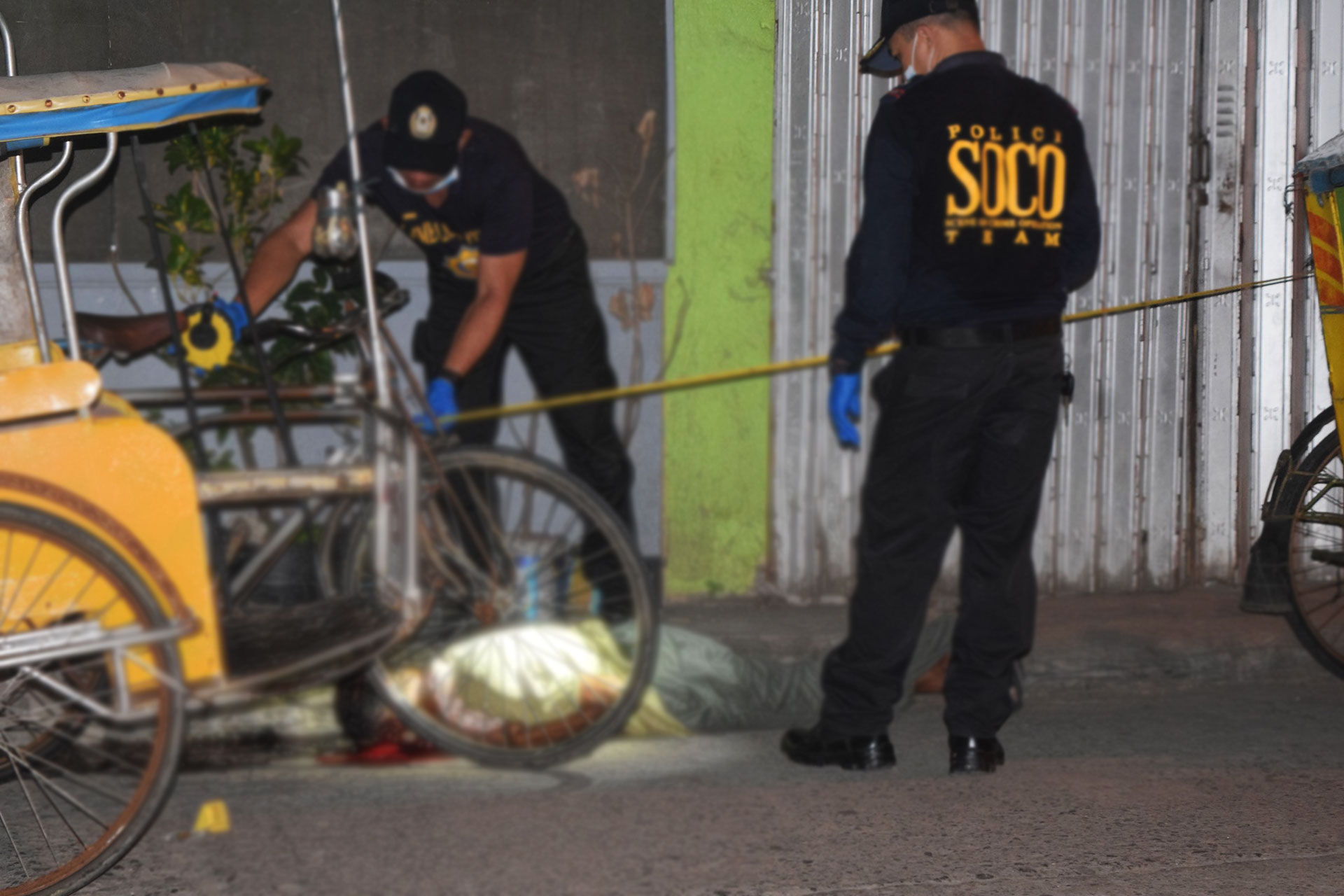 CALBAYOG CITY – A pedicab driver fell dead after being shot point blank by a still unidentified gunman. A student on-board a passenger motorcab was injured by stray bullet.

The victim, pedicab driver Jornie Balentino was eating a packed meal beside his pedicab parked by the side of Cajurao Street near the junction of Umbria Street, when a still unidentified gun man accosted and fired at him point blank about 6:45 PM, September 17 (2019).

The victim instantly fell on his face between his pedicab and the sidewalk while his shooter was seen fleeing on-foot along with two other suspected companions towards the north direction of the road.

Meanwhile, a public utility motor cab driven by Jovit Abrerra was 25 meters away when gunshots were heard. On board the motor cab was Jude Albert Rosales, 20 years old, a student of a state university in the city and was on his way home from school. 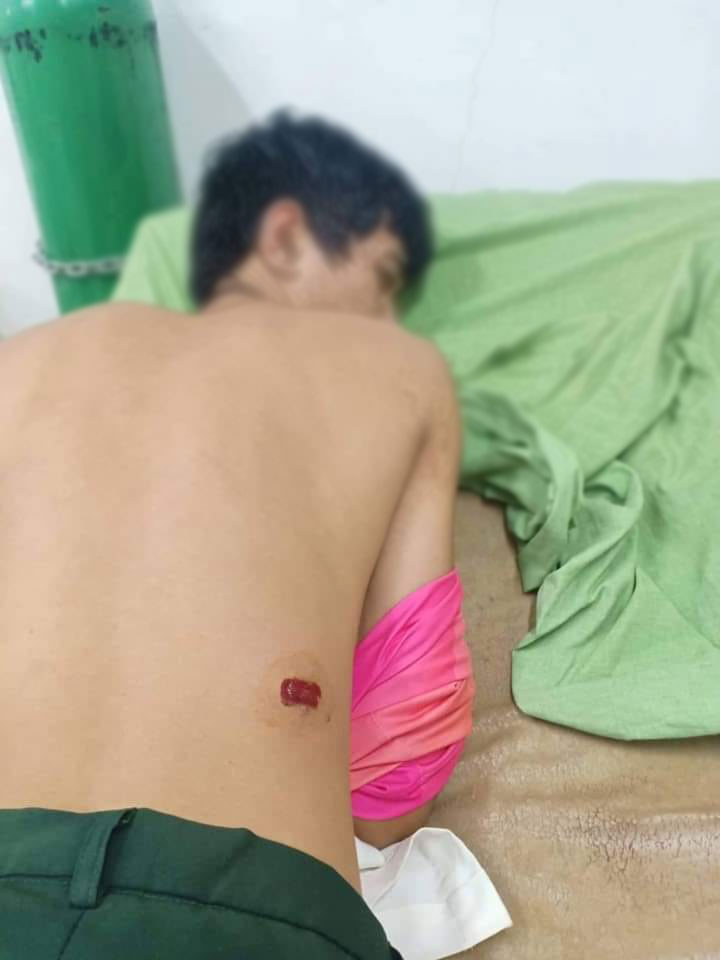 Rosales was hit by a stray bullet. The stray bullet is believed to have come from the gunman that shot Balentino.

Found and collected from the crime scene were two (2) fired cartridges of an alleged .45 caliber pistol – one on the concrete pavement of the street and just about a foot above, the other was seen inside (particularly on the floor of) the pedicab Balentino was driving.

While on hot pursuit operations for the possible identification and arrest of the suspects who by-standers describe to be in their early twenties, the police sees personal grudge as a motive behind the shooting incident.(CJ)