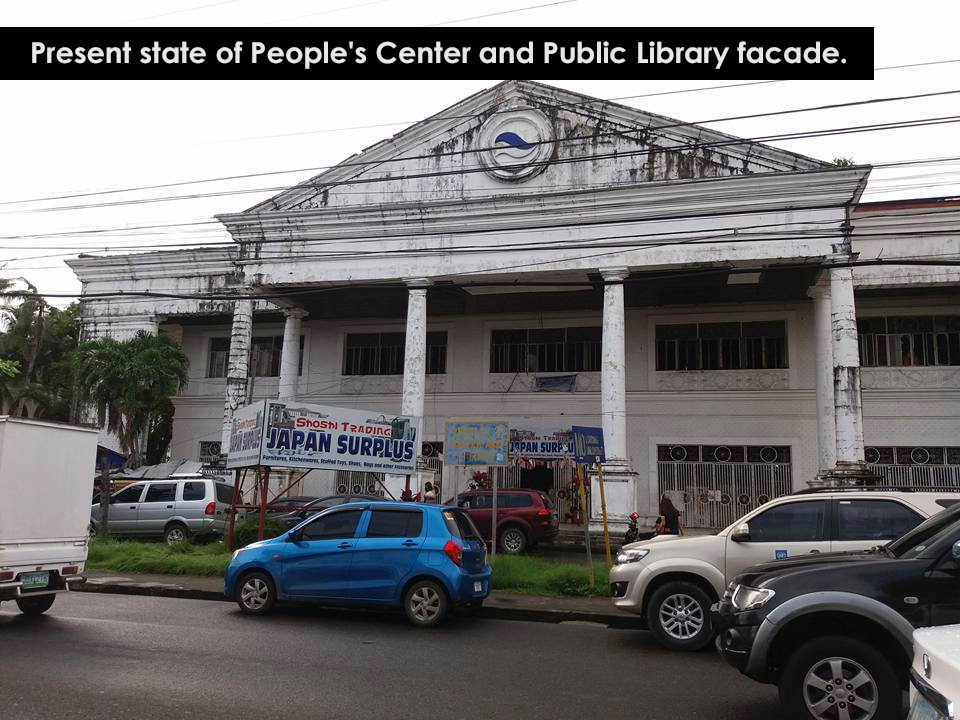 TACLOBAN CITY - Businessmen in the city sees potentials in the People’s Center and Library of becoming the famous landmark in the city for tourists if restoration, repair and improvement from its present deteriorating state can be funded and implemented by the national government. Built during the Marcos regime, the structure, located along Real Street, was among the properties sequestered by the Presidential Commission on Good Government (PCGG) after Martial Law.

In a letter sent to PCGG Officer-in-Charge, Director Richard V. Daniel, the Philippine Chamber of Commerce and Industry of Tacloban-Leyte, Inc. (PCCI-TLI) asked the PCGG for the repair and rehabilitation of the People’s Center and Library in order to optimize the facility’s potential as a fully functional convention center as well as a tourist icon of the city.

PDDI-TLI’s President, Wilson Sia-Uy expressed his displeasure over the manner by which the Center was managed that led to its present deteriorated state.

Believing that the structure could be put into a more productive serviceability with investments to improve utilities and facilities made available to prospective users, Uy emphasized that “there are only few a few establishments in the city which can hold gatherings as much as the Center can.” And added that “with enough investment to refurbish the building and provide appropriate facilities, the Center can strongly compete in accommodating many conferences, conventions and many other events.”

While the business group views the center as an important landmark, tourist operators in the city also include the structure among the landmarks visited by tourists.

Having been a venue for various social functions, concerts and important events, the ground floor of the Center is a huge social hall that can accommodate a crowd of about 2,000 people, while the second floor, being designed as a public library, contains a vast collection of historical documents, assemblage of dioramas of 82 ethnic tribes of the Philippines, a compilation of books on humanities and award-winning novels and writings housed with antique tables and chairs along the hallways. 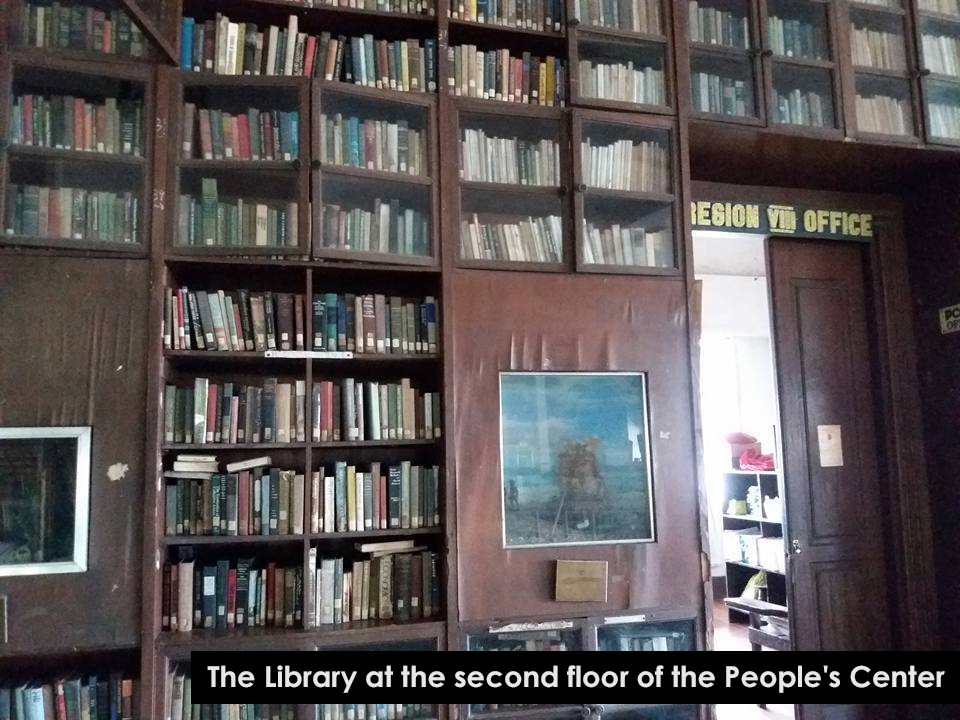 The library believed to contain more than 55,000 hardbound books from renowned authors like William Shakespeare, James Joyce, Leo Tolstoy, Mark Twain, Stephen Hawking and even the original Noli Me Tangere by Jose Rizal.

When the Center began to show signs of deterioration due to lack of fund allocation for its maintenance, the government agency resorted to opening the center to various functions if only to generate funds for its maintenance. For quite a time, People Center and Library was a shopping center, dance studio, Christmas bazaar, venue for graduation and Junior/Senior prom of public high schools as well as a place for social gatherings for private groups for a fee.

Despite ventures to open the center to multiple functions, the PCGG appears to have failed in generating adequate funds as manifested by the physical state arising from the continued deterioration over the years. The center’s corroding condition was even more aggravated by Super Typhoon Yolanda in 2013.

Currently, the Center is rented to a private businessman engaged in selling surplus household items from Japan. With the fact that no other occupants were seen to have availed the use of the Center for almost two years now, it appears that the present occupant has exclusive lease for the use of the facility. (CJ/JAZMIN BONIFACIO) 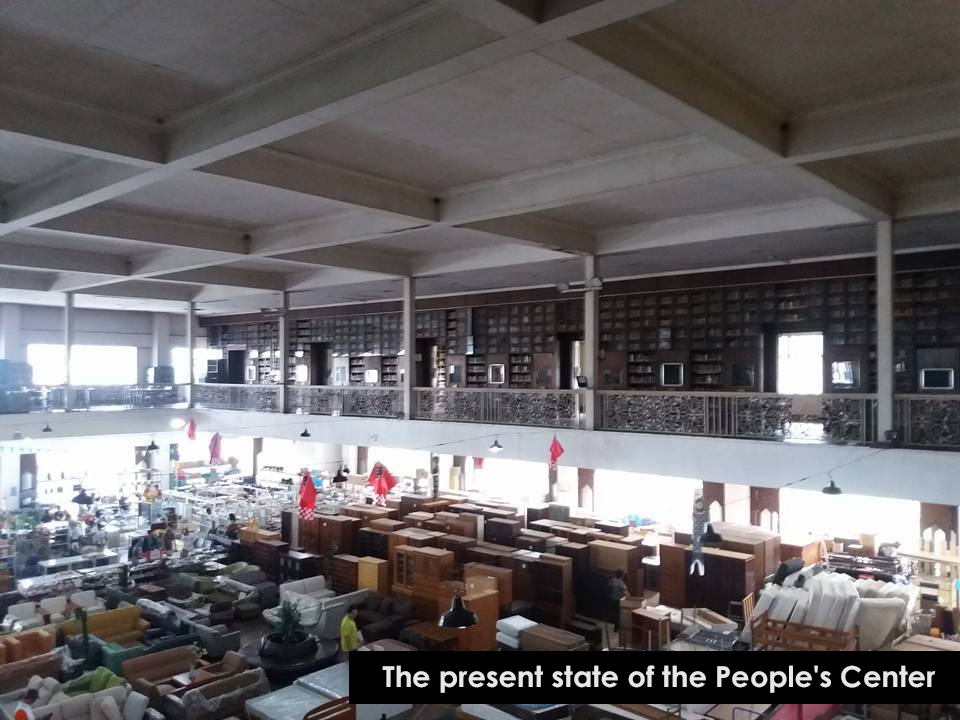 philippine chamber of commerce and industry of tacloban-leyte inc.