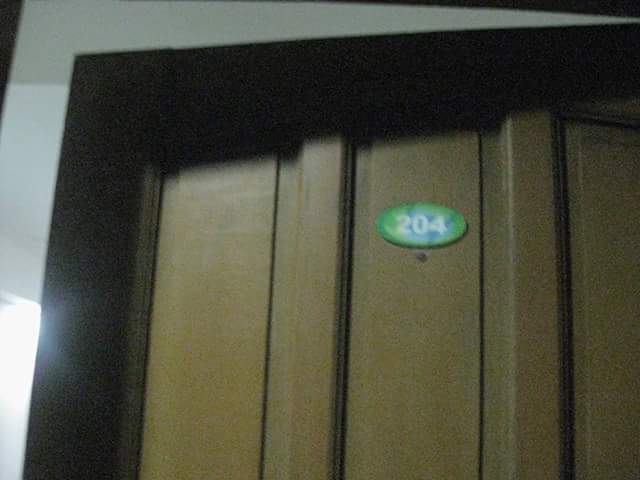 CALBAYOG CITY – The city police anti-drug enforcement group trapped two malefactors in a drug buy-bust operations in one of the lodging houses in Barangay Capoocan early morning of January 29, 2016.

Carpenter Christopher Yangzon Sumbise, 40 years old and a resident of Nijaga St. Extension in Barangay Rawis, Calbayog City was caught at Room 204 in the company of a 33-year old pharmacist, Emelio Suarez Aplacador who claims to be a resident of the island town of Tagapul-an when a poseur-buyer deployed by police operatives was released of a quantity of suspected “shabu” by the occupants of the room in exchange for a marked five-hundred-peso-bill bearing serial number LAO12820. 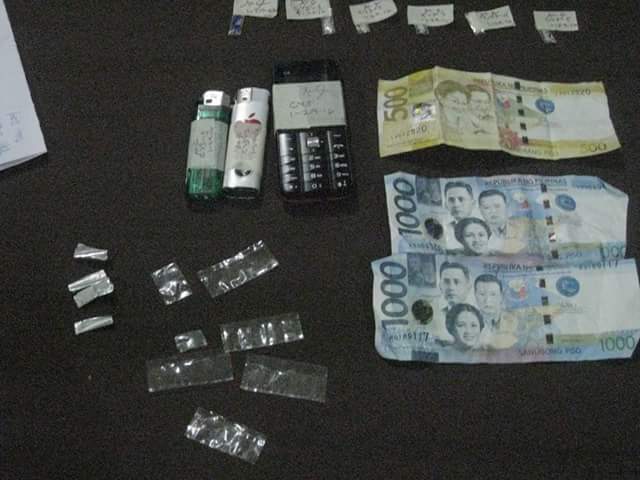 Searched and confiscated from among the contents of the bag of the pharmacist were five pieces of heat-sealed plastic sachets containing suspected shabu, two pieces one-thousand-peso bill, two pieces lighters, one black cell phone, tin foils and seven opened and emptied plastic sachets with residues of suspected shabu, the marked five-hundred-peso-bill and a pharmacist’s PRC Card that traces origin of suspect Aplacador to one of the barangays in Masbate City. 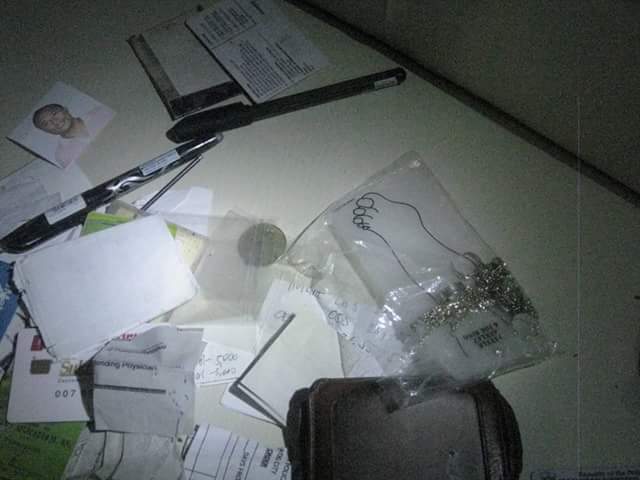 According to a hotel personnel who stood as one of the witnesses in the inventory of confiscated materials, Room 204 was booked under the name of "Pharma" since January 28, 2016 or for two nights already when the police discovered of the activities and the occupants of the room.

The suspects, as of press time, are currently booked and confined in the lock-up cell of Calbayog Police Headquarters for inquest procedures and proper filing of cases.