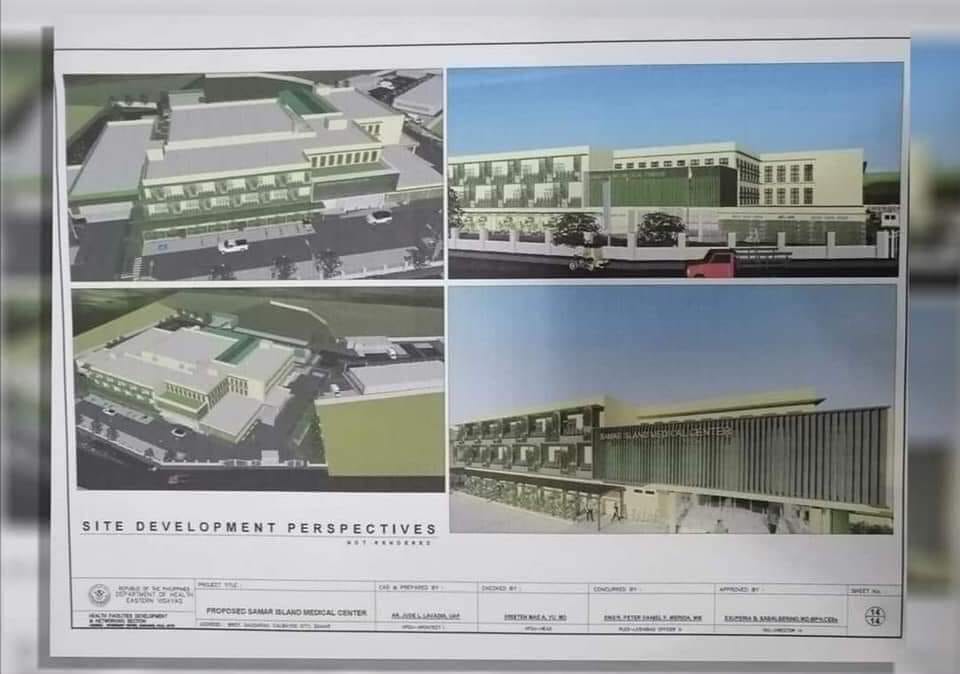 Cong. Tan informed that the construction of the SIMC is supported by the present administration of Samar’s first congressional district for which reason that he worked hard to be able to secure the amount of fifty million pesos for site development. The announcement was made during the initial meeting of the CDC at the Calbayog City Sports Center on August 12, 2022.

The CDC was further informed by the Congressman that the present administration has yet to address the situation of the informal settlers in the area while documents corresponding the donation of the lot and other technicalities in the boundaries still need to be ironed out. 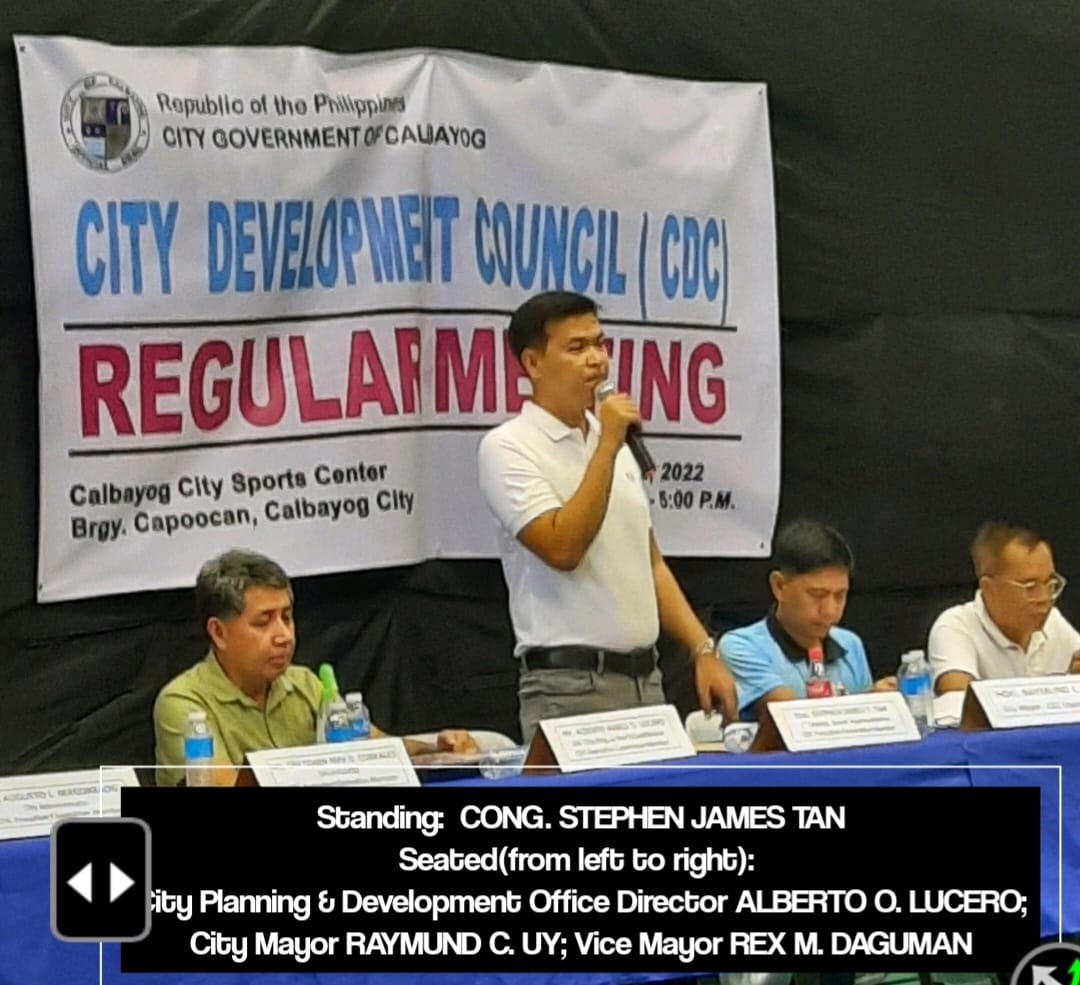 It can be recalled that Republic Act 11703, “An Act Establishing in the City of Calbayog Province of Samar, A Tertiary Hospital to be known as the Samar Island Medical Center and Appropriating Funds Therefor” was signed by President Rodrigo Roa Duterte in April 16, 2022.
Immediately thereafter, On May 1, 2022, a ground breaking ceremony was conducted on the lot donated by the City Government of Calbayog City.

The increase in area was necessary to meet the requirements of the upgraded capacity from 100 to 300 beds and facilities for other services included in the hospital.

Mayor Raymund Uy, during the CDC, also expressed assurance for the all-out support of his administration for the fruition of the Samar Island Medical Center.

“SIMC will cater to the medical needs of the consituents in the whole island of Samar, its neighboring islands and, of course, Calbayog City for which reason that the present administration sees all the reasons to support the speedy construction of the SIMC,” Mayor Uy said.

Having seen the plans and programs for the SIMC to become fully operational for a 300- bed-capacity within the next 7 years, Cong. Tan also assured that his Office will work closely with the implementing agencies and other concerned offices to speed up works in making the medical center serviceable within the shortest period of time.

The Congressman also shared plans of further enhancing the facilities and services as well as increasing the bed-capacity of the hospital.(CJ/jmm)