PHP1.2M WORTH OF HARDWOOD SEIZED 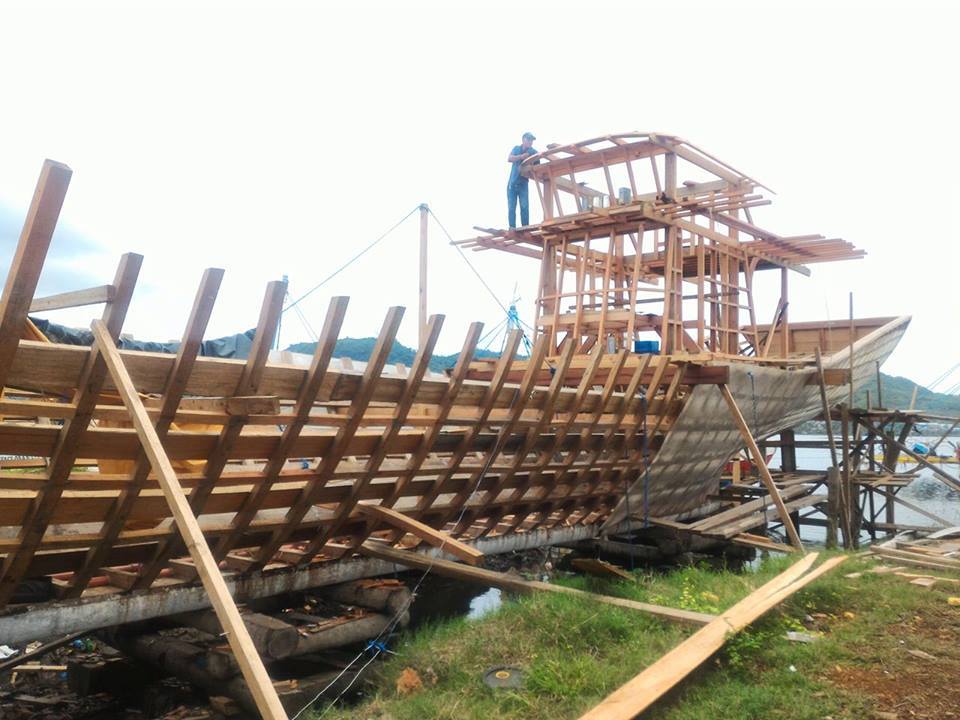 TACLOBAN CITY - A total of 10,000 board feet of ` Yakal’ and ` Luan ‘ lumber worth Php1.2M was seized by joint operatives of DENR, Tacloban Police, Philippine Navy (PN), Philippine Airforce (PAF), Philippine Army’s Engineering Battalion (PA-EB) and Philippine Coastguard (PCG) in the afternoon of September 28, 2016 from inside a compound along the shores of Barangay 69, Anibong, this city.

DENR-8, Assistant Regional Director, Carlito Tuballa, told Calbayog Journal that a group of carpenters were caught in the act of building a boat made of undocumented (hardwood) lumber belonging to the “dipterocarp family” and also confiscated one band saw and chainsaw with no serial number and allegedly rented by one Mario Rodriguez, the owner of ` Decolores’ fishing boats, reportedly operating in Tacloban. 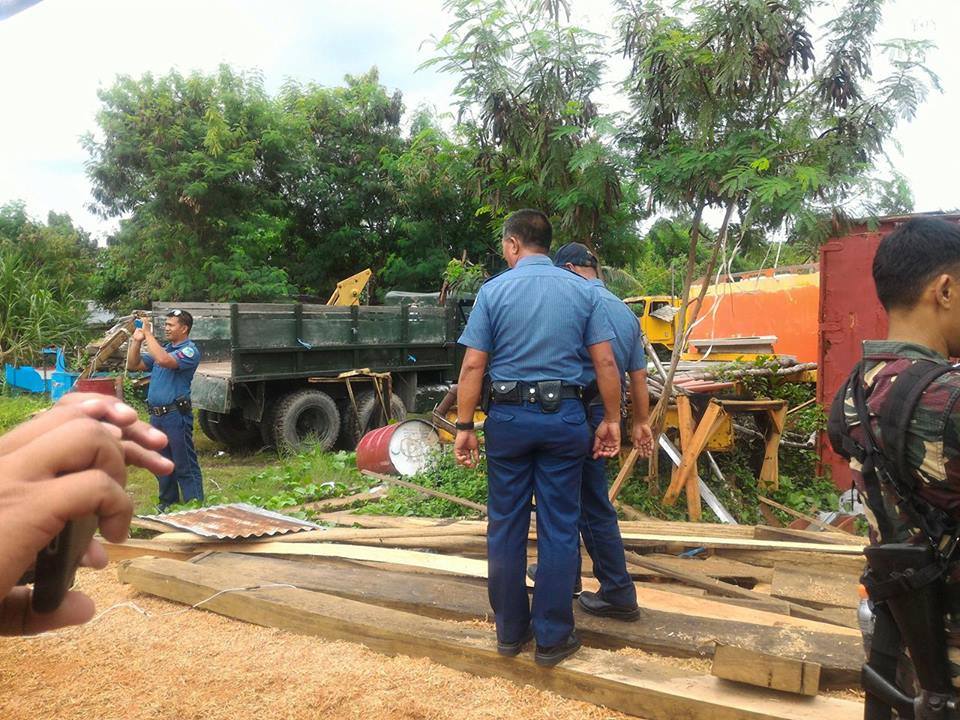 Furthermore, ARD Tuballa disclosed that “since a total log ban has been implemented nationwide, the owner of said lumber and equipment was charged for violation of Sec. 28 of PD 705 as amended by EO 277 and further renumbered as Sec. 77 by RA 7161 or the Revised Forestry Code of the Philippines.”
The illegal lumbers and chainsaw were brought to Kuta Kinabalu, San Jose for safekeeping, while the unfinished boat and other equipment were left under the custody of Councilor Rizaldo Eval of Anibong.

Meanwhile, in an interview with some of the carpenters who asked not to be named told that there are other three (3) boats constructed in the area and they get their log supplies from Marabut Samar.

Councilor Rizaldo Eval of Anibong said that they were “not aware of such illegal activities in the compound because its gate is always closed and what they all know is that they just dock their fishing boats.” (CJ/jmm/JAZMIN BONIFACIO) 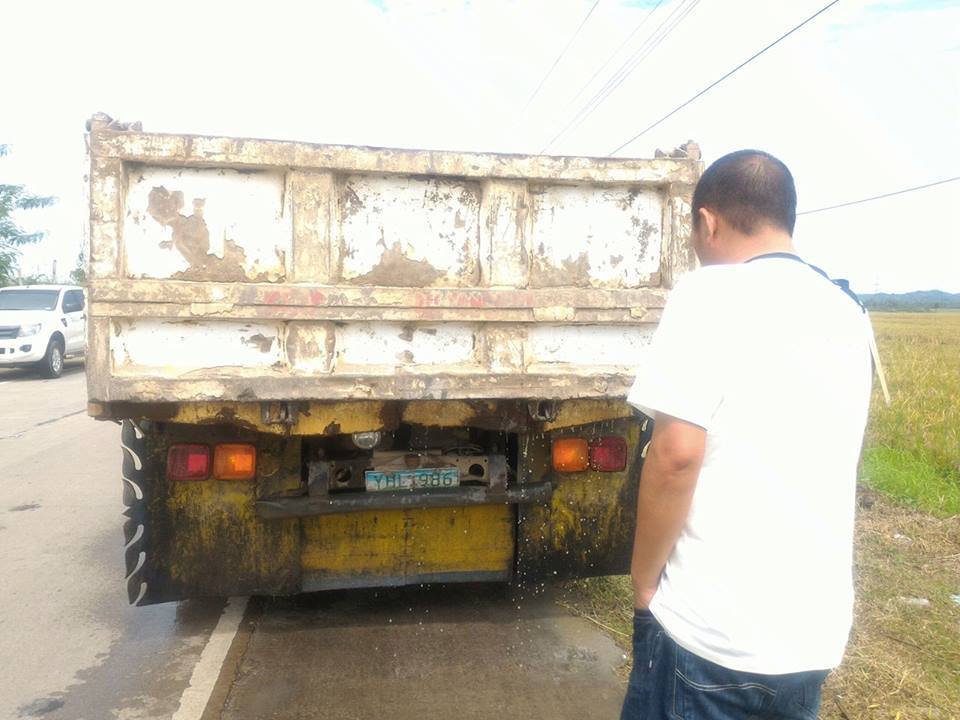