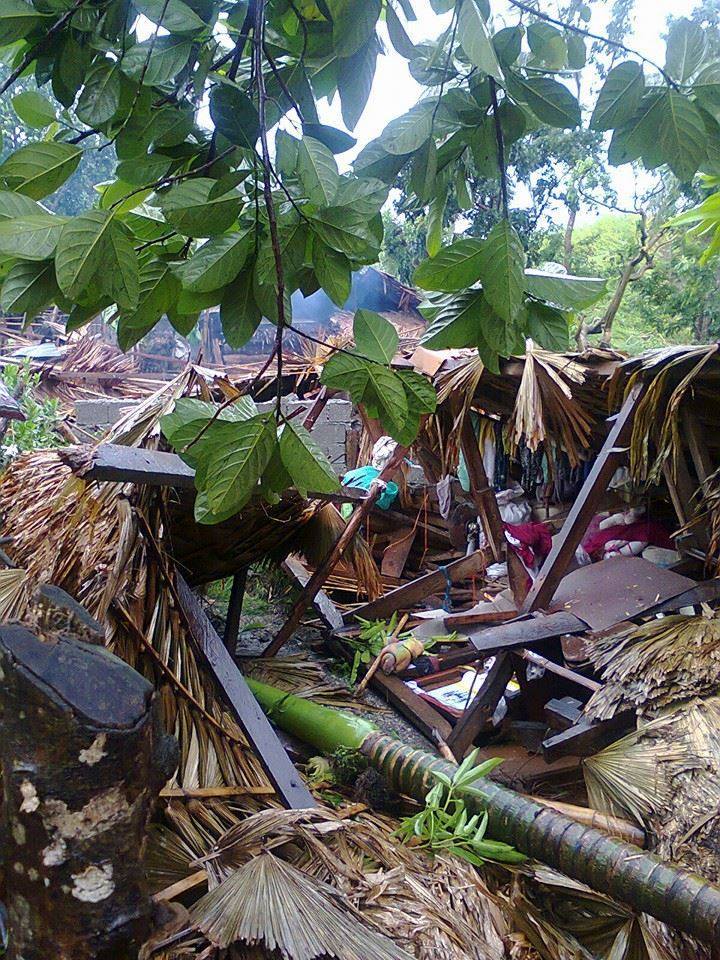 CALBAYOG CITY – Pay-out to the city’s 10,481 beneficiaries to Typhoon Ruby Emergency Shelter Assistance (ESA) Fund is scheduled by the office of the City Social Welfare and Development (CSWD) by the month of February 2017.

Php81 million worth of financial assistance has now been made available and is being prepared for release to beneficiaries in the city two years after Typhoon Ruby caused losses and damages to properties of residents in the city.

Six local government units in the province of Samar were allotted of Typhoon Ruby ESA funds. Beneficiaries of Calbiga and Pinabacdao were the first to be released of their financial assistance followed by Catbalogan City in September 2016 while Tarangnan and Gandara received their respective fund assistance before the end of the year 2016.

Samar’s first congressional district representative, Edgar Mary S. Sarmiento explained that the delay in the releases of funds from the national government to Calbayog thru the regional office of the Department of Social Welfare and Development (DSWD) was caused by the limited authority of the DSWD Regional Director for Eastern Visayas to approve releases of funds.

“The Regional Director is authorized to approve releases of funds to a maximum of only Php50 M so that we needed a special authority for Calbayog’s Php81 million. When Mayor Aquino called about it in December 23, 2016, I immediately followed it up with DSWD Sec. Judy Taguiwalo. In December 28, 2016, the special authority of the regional director to approve and release Php81M for Calbayog has been approved,” Sarmiento informed. 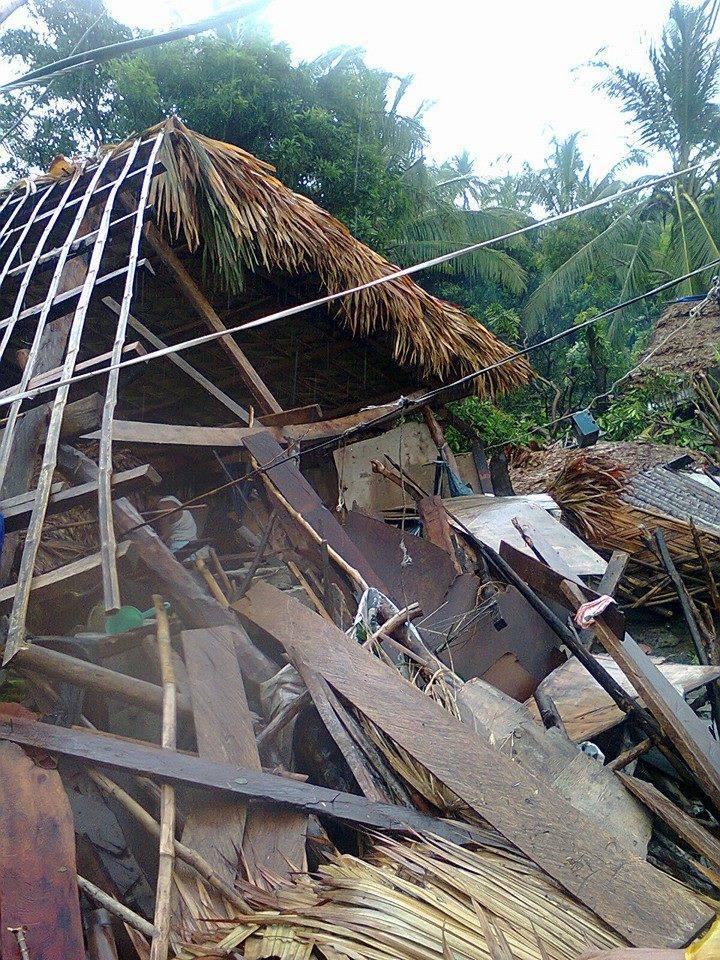 Over 200 households whose dwelling were totally damaged will receive Php15,400 each. Php7,700 will be released to each of more than 10,200 beneficiaries who incurred partial damages to their dwelling while house sharers or renters of partially damaged houses will be provided with Php3,000.00 each.

Residents of 50 out of the 157 barangays of the city, who incurred damages during the wrath of Typhoon Ruby in 2014, will not be able to get any pay-out from the Typhoon Ruby ESA funds for reasons that their respective barangay captains did not submit a list.

City Mayor Ronald Aquino informed that “our City Treasurer will work on processing for the transfer of the Php81 M fund so that it can be downloaded from the DSWD Regional Office to the treasury of the city government to be able to release it to all of our beneficiaries not later than February 2017.”

Meanwhile, with specific dates to be determined later, CSWD Office scheduled the number of days and venue for the pay-out to the beneficiaries of Typhoon Ruby ESA Fund, as follow:

The CSWD Office will make further announcements as to dates in the month of February 2017 when pay-outs can already be made.