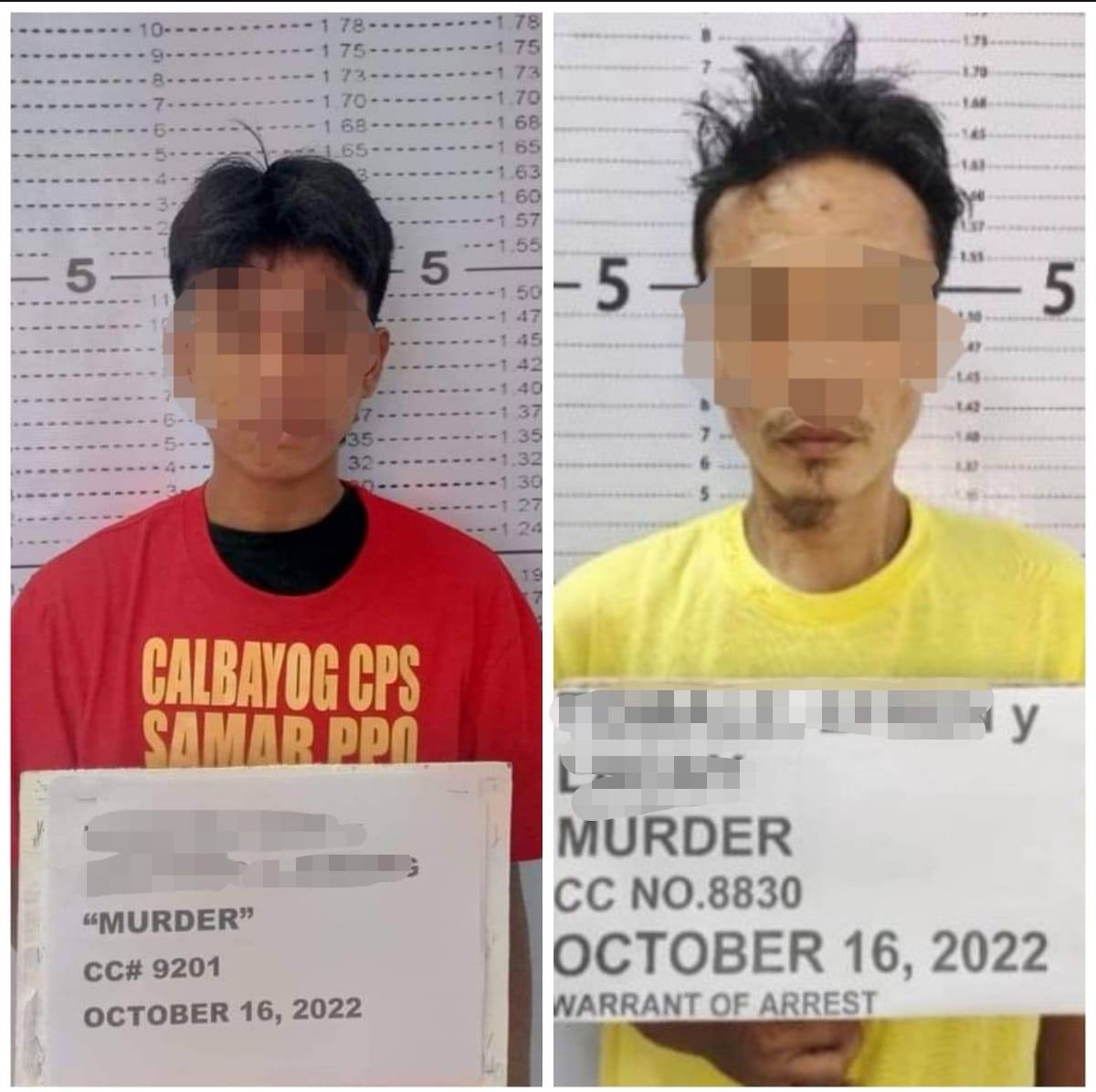 CALBAYOG CITY – Two (2) most wanted persons for (unconnected) crimes of Murder in the city are now in police custody after 2 separate arrest operations in different locations were conducted by the members of Calbayog City PNP force on October 16, 2022 by virtue of Warrants of Arrest issued by Branch 32 of the Regional Trial Court.
A suspect in a crime of Murder was arrested as early as six o’clock (6AM) in the morning in Barangay Pagbalican where he stayed in hiding for about 3 months now. The suspect is male, a minor and is tagged as “Number 2” in the list of the city’s Most Wanted Persons. The incident happened in Barangay Dagum.

On the same day, in Barangay Catmon, Malabon City, another operation of Calbayog City Police yielded the arrest of Efren Tumale. The suspect is of legal age, tagged as “Number 6” Most Wanted Person and faces the crime of Murder committed in the city some time ago.

Calbayog PNP OIC-Chief, Lt. Col. Ericson del Rosario applauds the diligence of the city’s tracker team whose members painstakingly make the necessary groundwork that led to the arrest of the accused.

“Our tracker teams are continuously activated to locate wanted persons who flee and go in hiding to other places after committing a crime in the city,” Lt. Col. Del Rosario informed Calbayog Journal. 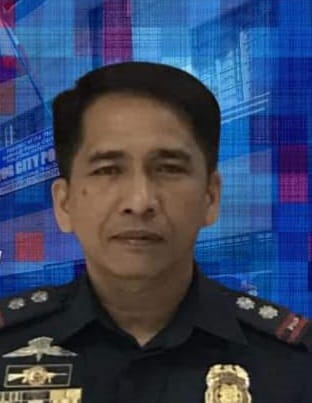 PLt. Col. Ericson Del Rosario.
Asked how criminals are ranked by the number with “number 1” being the worst, Col. Ericson del Rosario informed that “Camp Crame generates ranking of criminals based on reports submitted thru channels - from origin, being Calbayog City, to the provincial command, and the regional command.”

“In the month of September, 2022, Calbayog City PNP Station ranked Number One (#1) in Samar Province in terms of performance because your Calbayog Police works hard enough to serve in accordance with the mandates of providing a peaceful, orderly and secured place for the people it serves despite being understaffed,” the Calbayog Police Chief continued to tell.

The city’s police force is undermanned with the present number still short from the ideal police-to-population ratio of 1:500. This shortfall has always been brought to the attention of the police leadership.

“Recently, Calbayog City was accommodated with an addition of ten (10) police officers which will be of help to increase police visibility and to man the main city headquarters and 3 other substations in Barangay Central, Oquendo and Tinambacan districts,” Calbayog Journal was told.

The PLt. Col. Del Rosario also informed that the headquarters has 30 on-the-job police trainees who are now in the traffic management stage of their preparations as police officers. These trainees are presently tapped to provide assistance in traffic management.

“With the present situation in Calbayog City being generally peaceful with a significant decrease in criminality, I ask for the continued support, cooperation and help of the community in coordinating with and reporting to the police about presence of criminals within their visibility,” The Calbayog PNP OIC-Chief concluded.(CJ/jmm)