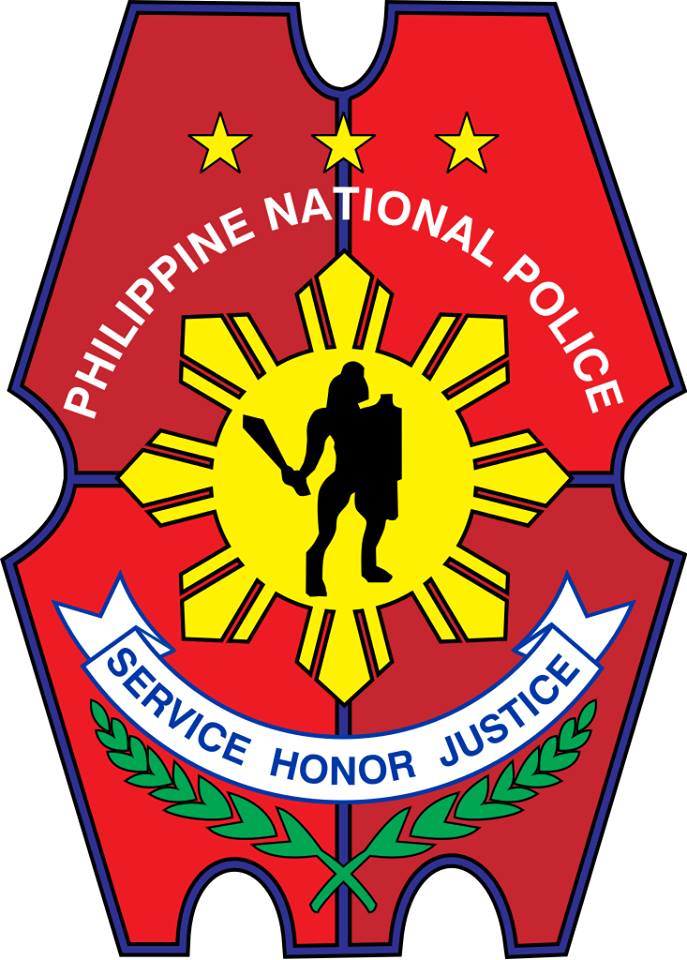 PNP Director Beltejar said that Sr. Insp. Ja-rale Paalisbo, PO3 Jerome Mendoza and PO2 Antonio Dador, Jr., who receives the Medalya ng Sugatang Magiting prove that there are no limits to how far our good policemen will go to protect our region, and that they love this region enough to make the ultimate act of self-sacrifice when it’s necessary. 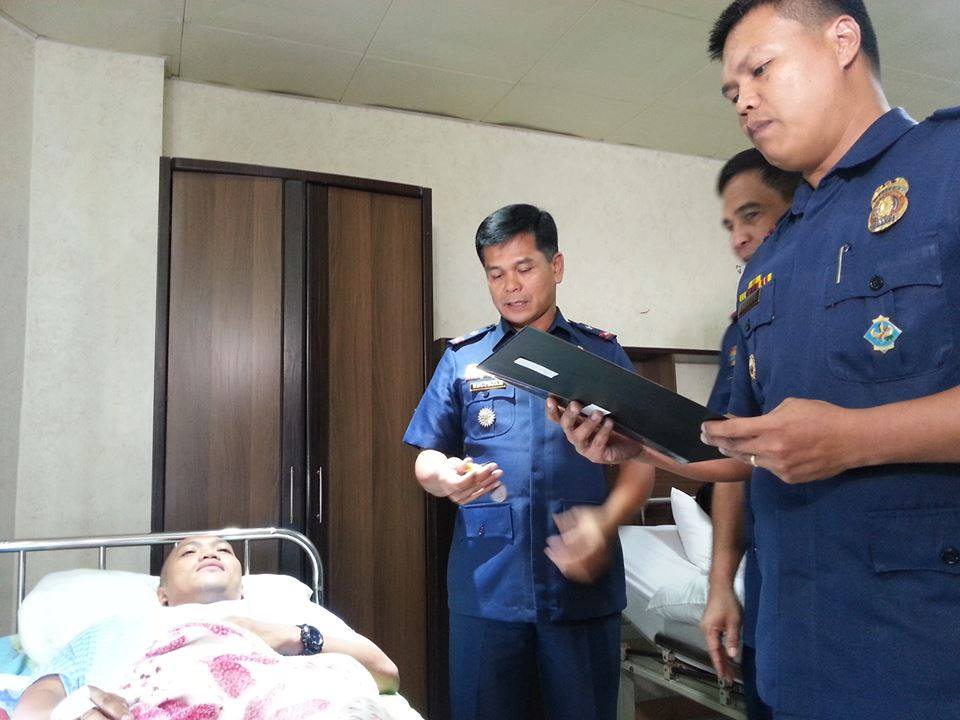 "It showed their true heroism, stories of how-in an instant-the routine became extraordinary, single decision became a defining moment, and an officer’s instinct became a measure of his character,’ PNP Director Beltejar said.

The awarding took place at RTR Hospital in this city where they are confined for treatment.

It was learned that aside from the medals received by the three police officers, possible promotion from their ranks will also be given by the PNP Regional Office. 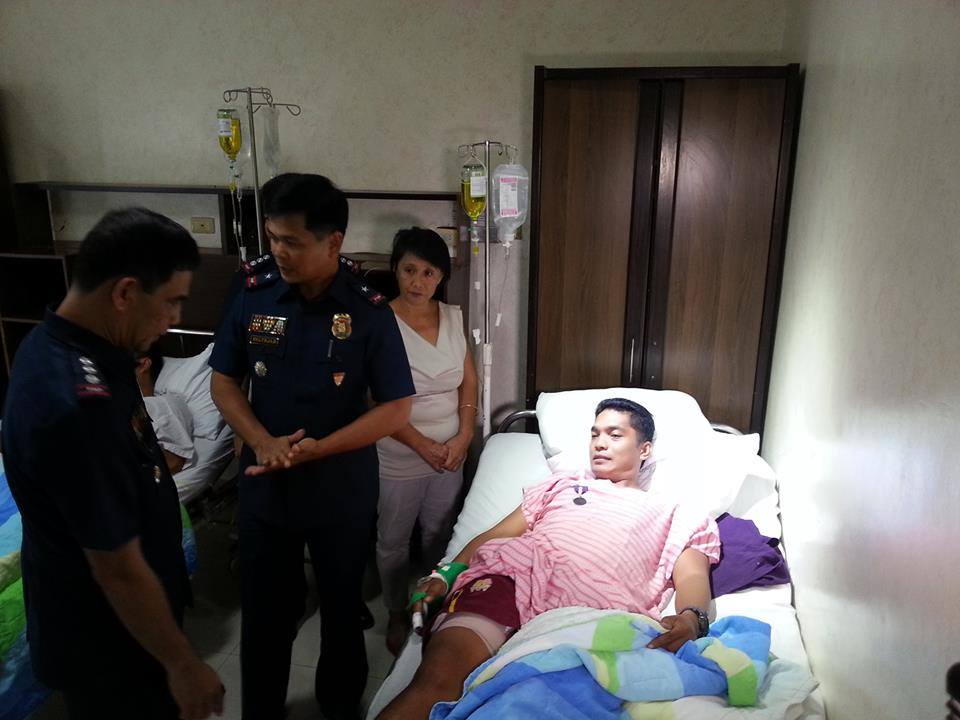 Accordingly, the ex-cop opened fire upon sensing that policeman poseur-buyer was approaching his house which prompted the responding policemen to retaliate.

An exchange of fire ensued hitting the three responding policemen. 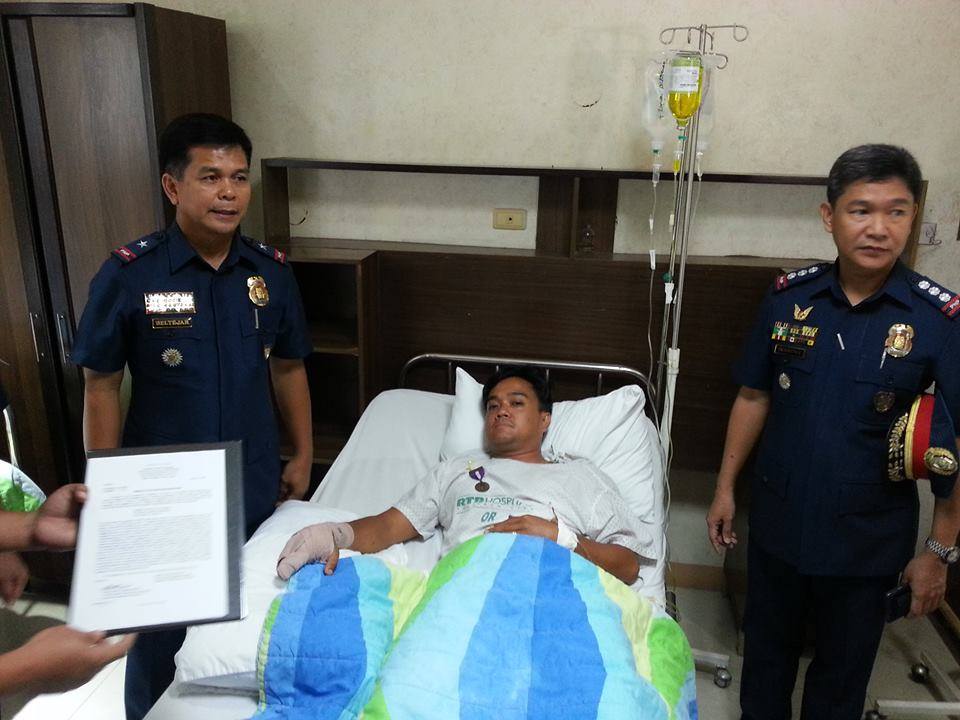 Police operatives seized 11.41 grams of shabu, a .9mm government-issued firearm, and a .38 caliber revolver from the suspect.

Salon was dismissed in the police service on Aug. 6, 2015 due to an administrative case of absence without official leave (AWOL). His last police assignment was in Catbalogan Police Station in Samar.

Meanwhile, records from the police showed that Eastern Visayas anti-narcotics campaign to date has yielded more than 7000 drug dependents.

That thousands of drug personalities have been showing up at the police stations and mayor’s office, confessing their involvement to illegal drugs.(CJ/JMM/JAZMIN BONIFACIO/JULY 15, 2016)
,