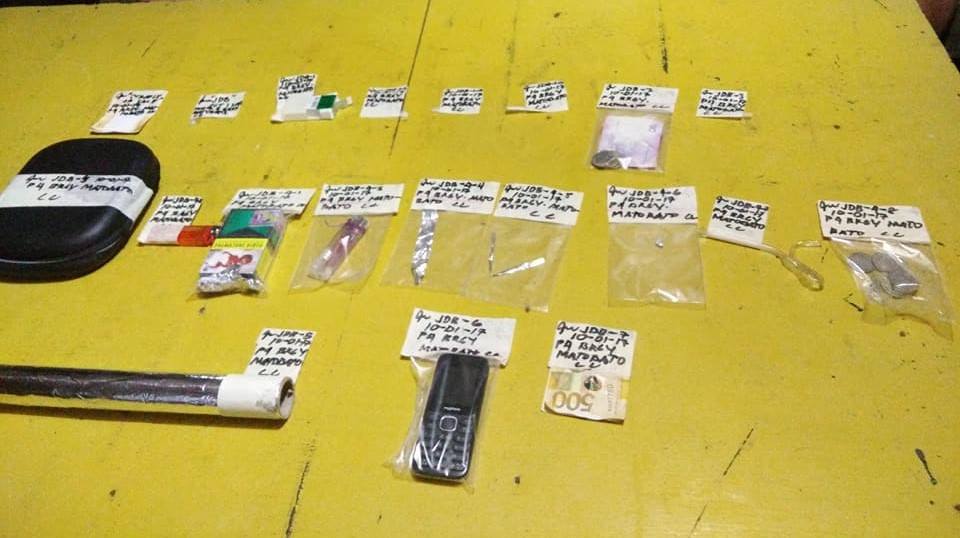 The operatives pounced on Bocobo right after the latter received a 500-peso bill paid by a poseur-buyer for a small sachet of methamphetamine hydrochloride , also known as shabu. They also brought with them a black compact disc case seen in plain view also at the suspect’s house containing “drug paraphernalia,” such as disposable lighters, crumpled strips of aluminium foil, improvised totter and glass pipe and an empty sachet with suspected shabu residue.

Frisked at the City Police station where he was brought right after his arrest and in the presence of the media and a barangay official, Bacobo’s pockets yielded another sachet containing white crystalline substance believed to be shabu, a small breath freshener canister which contained another 3 small sachets with white crystalline substance, and money in different denominations amounting to Php 676.00 .

In an interview with PBS News, CDEU head PSINSP Neil Fernando Cerdeña said that Bocobo and several other persons from the same barangay have been in their surveillance the past weeks, due to reports by concerned citizens about the suspects’ alleged shabu peddling activities. 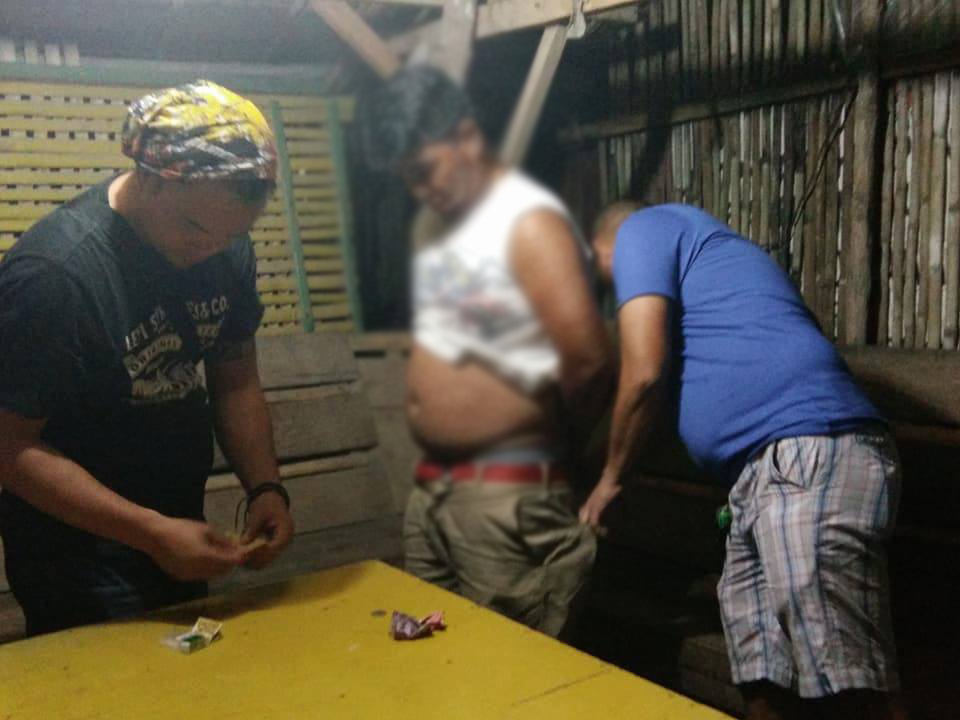