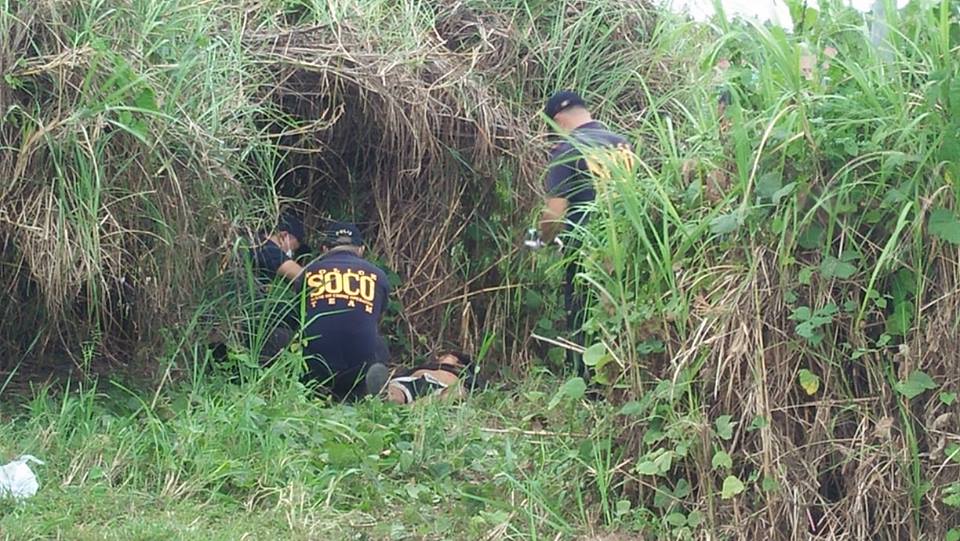 CALBAYOG CITY – One dead male person was found by responding officers of the city’s police force in the afternoon of July 15, 2018 along Magsaysay Boulevard in the vicinity of Barangay Rawis.

Responding to a report personally made by William Uy about a shooting incident in Barangay Rawis estimated to have happened at about 12:30 PM, city police team led by OIC Police Chief Jose Junar P. Alamo, duty investigators, patrol personnel and PCP immediately proceeded to the area to find police forces already in the area. The First Samar Provincial Mobile Force Company (SPFMC) led by P/CInsp. Aquilino Pongcol was in operation.

The dead body, later identified by his family as Terencio Juanerio alias “Terry” was found with multiple gunshot wounds lying in the grassy portion of the area where the reported shooting occurred.

Based on the initial investigation conducted by officers-on-case, SPO4 Mariano Fermilan, PO3 Eduardo E. Cebu and PO1 Emelito Bernales, led by OIC-COP Alamo, it is reported that SPFMC were conducting police operation against a certain “Bembol Terga,” an alleged wanted person. 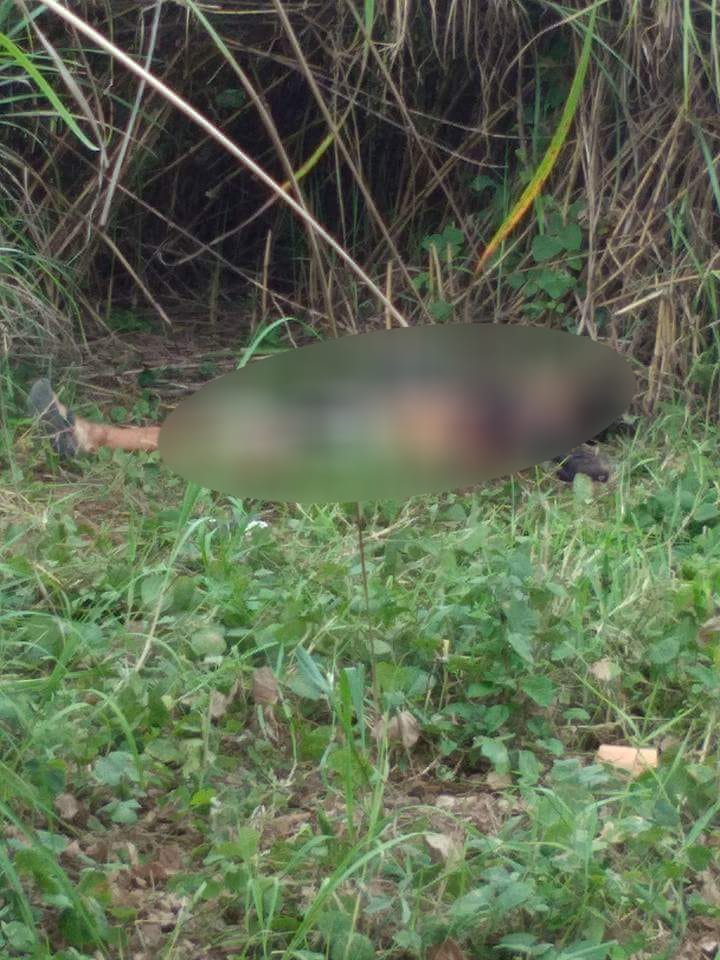 The report of the 1st SPFMC, on the other hand, wrote that there were two (2) males riding a motorcycle who, having sensed the presence of police forces in the area, first opened fire prompting the police to return fire in defense. The SPFMC report refers its subject as “Spot Report Re Police encounter.”

The exchange of fire, according to the same SPFMC report, resulted to one (1) death. The other one (1) who remains unidentified as of this writing managed to evade arrest by fleeing to an unknown direction. Hot pursuit operations against the fleeing suspect was conducted by the SPFMC troops. 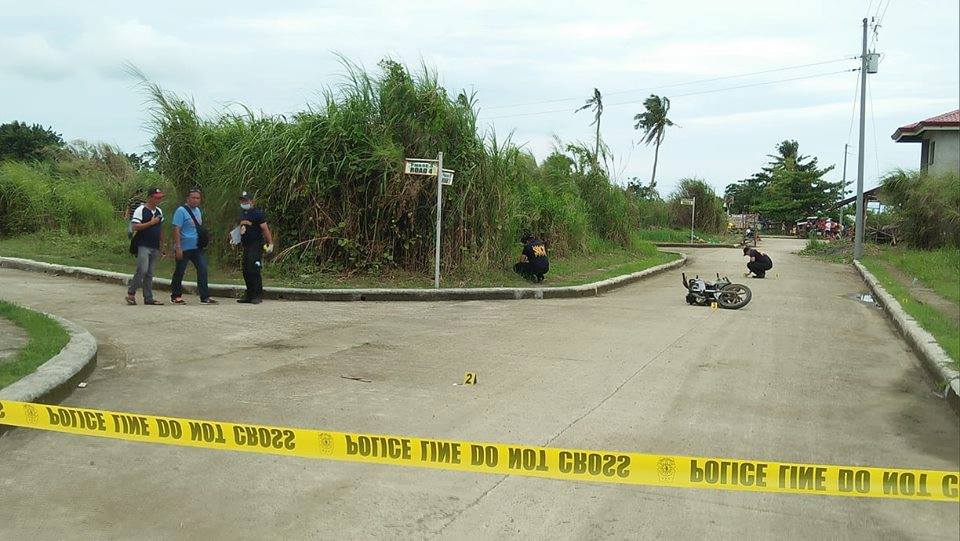 Further, the SPMFC report informs that the operations was conducted in response to a directive received by the Force at 9:00AM from Samar Police Provincial Office (SPPO) about two (2) unidentified male armed with unknown caliber of firearms sighted in Barangay Rawis with the intention of conducting “possible liquidation of barangay officials.”

Scene of the Crime Operatives (SOCO) Team, found 14 pieces of fired 5.56 cartridges in the area. Also found from the cadaver of Panzuelo were one (1) unit of COLT MK IV caliber .45 pistol which last two serial numbers are tampered (15675--) containing a magazine loaded of 5 pieces of .45 live ammunitions; and 1 Samsung DUOS cellular phone. 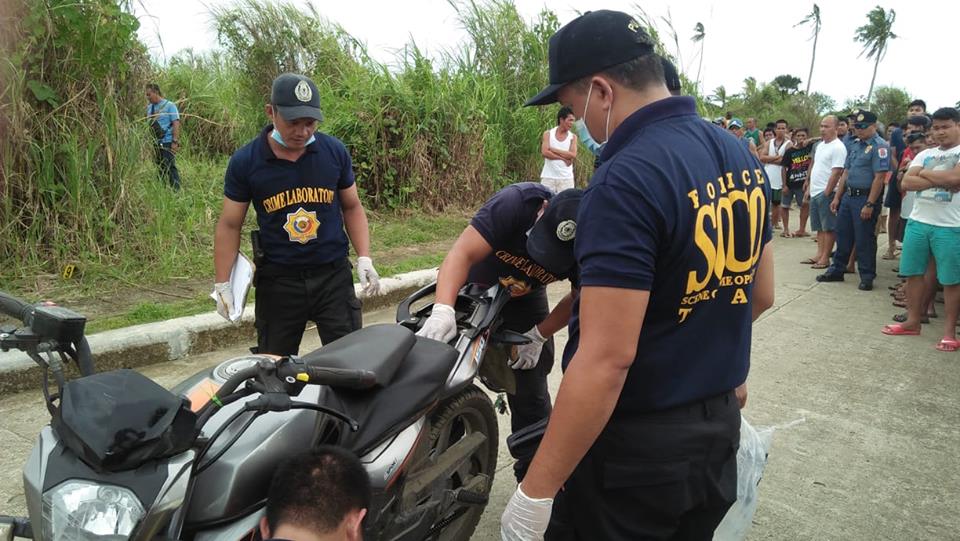 Meanwhile, a motorcycle believed to be the vehicle used by Panzuelo being found in the vicinity of the encounter area is now subject of coordination by the police investigators with the Land Transportation Office (LTO) to establish registered ownership.(CJ)

Writer's Note: There are conflicting data as to the number of suspects subjected to hot pursuit. It took this writer two days trying to get in touch with the Force Commander of the SPFMC and the OIC-COP of Calbayog Police Station for them to shed light on the conflicting data. The efforts has yielded negatively.
,