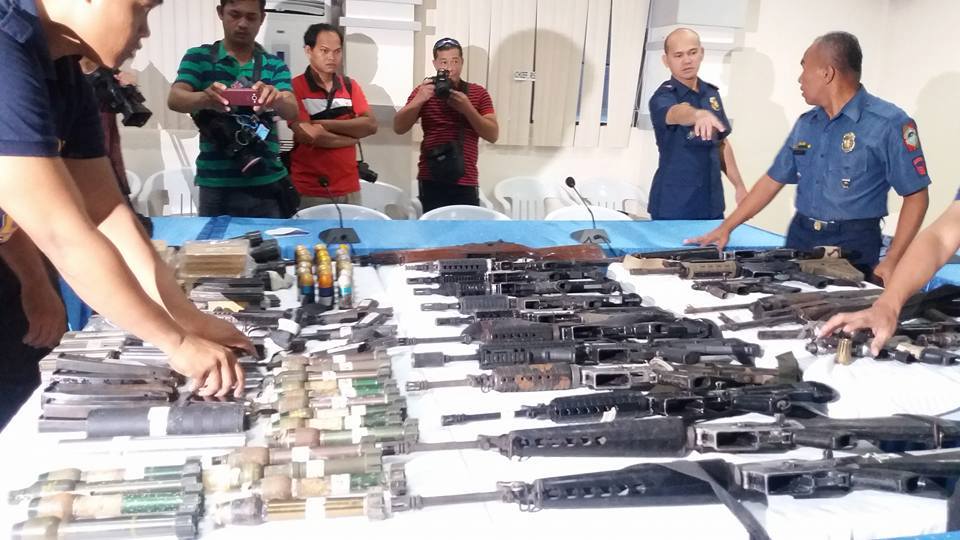 The composite team of Albuera PNP, Leyte Police Provincial Office, Regional Public Safety Battalion and PDEA operatives were able to recover at least 11 kilograms of suspected methamphetamine popularly known as `shabu’ worth P88 Million which were found hidden inside the kitchen cabinets of Mayor Espinosa’s house.

Police uniforms believed to have been used by the Espinosa private armed groups as well as implements and components in making bombs such as ammonium nitrates, blasting caps, firing wires, and black powder were also found inside the Espinosa’s house. 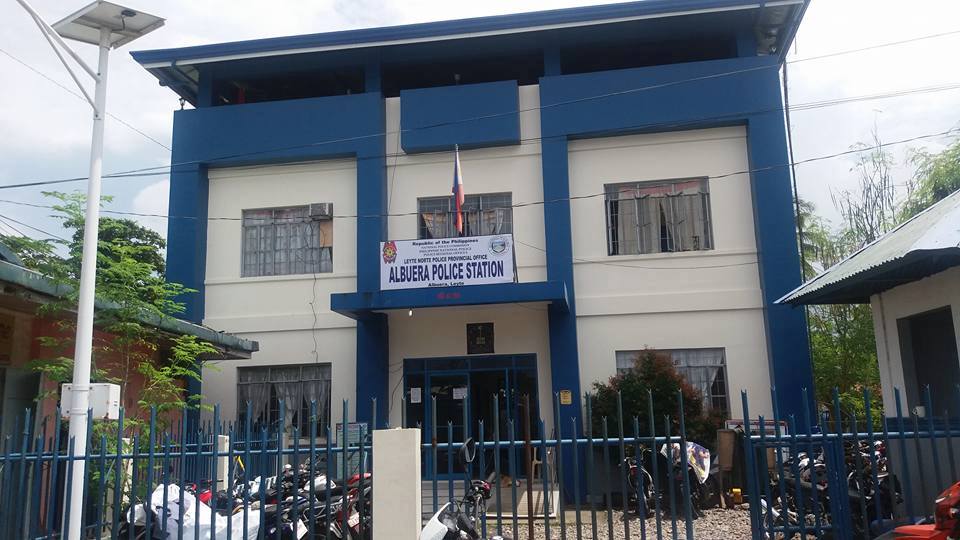 Albuera PNP Chief, P/CInsp. Juvy Espinido informed that more raids in different Espinosa houses will be made as soon as search warrants will be secured.

Espinido believes that Mayor Espinosa and his son Kerwin had been operating alleged drug business for so long a time with Kerwin already presently hiding possibly outside of the country.

A day prior the search on Espinosa's house, Albuera police were able to recover submachine guns, .45caliber-pistol, three pieces magazine assembly of .45 caliber, hand grenade and 100 pieces of live ammunition near the vicinity of the houses of Mayor Espinosa in the afternoon of August 09, 2016 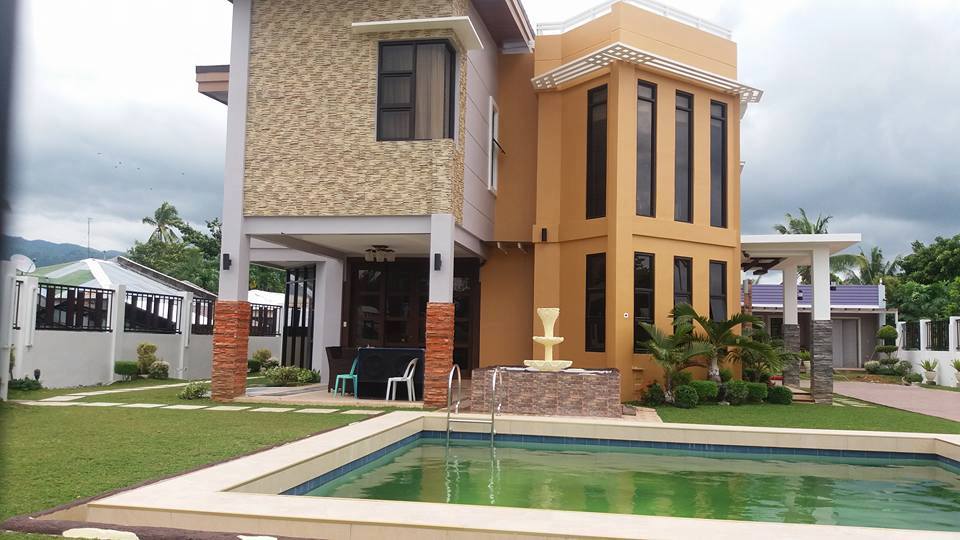 “I am convinced that the continued close cooperation between law enforcement agencies and the residents of Albuera, Leyte will lead to more arrests and further successes in our common fight against narco-traffickers in Leyte,” Espinido said.

Mayor Espinosa, on the other hand, has not, as of press time, been back home in Albuera but is reportedly admitted in one of the hospitals in Cebu City.(CJ/JMM/JASMINE BONIFACIO)