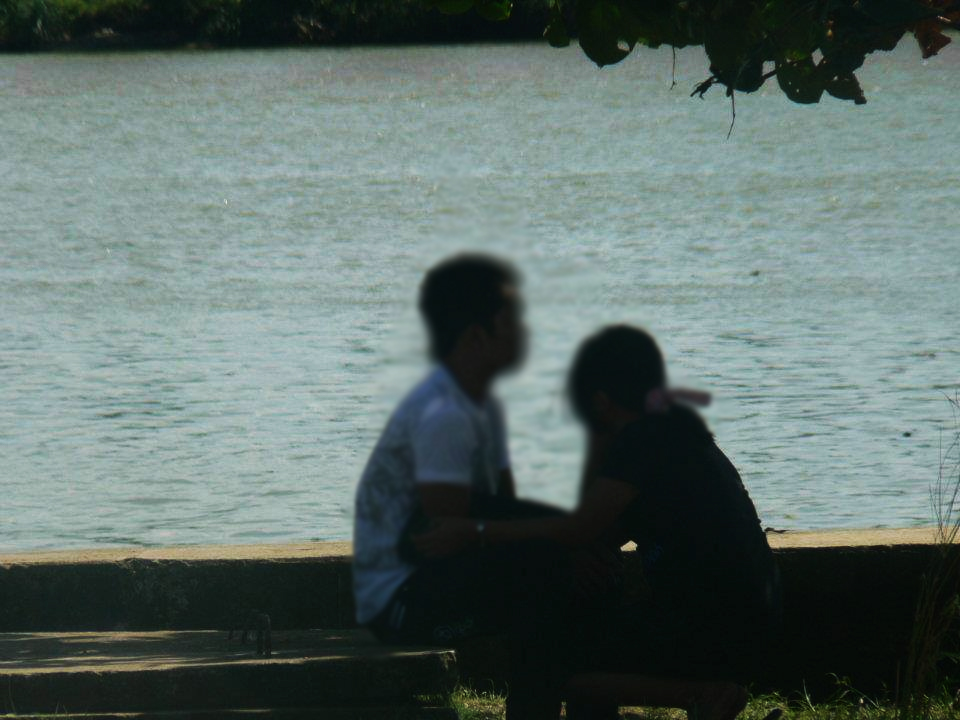 TACLOBAN CITY -The Commission on Population (POPCOM) celebrates Valentine’s Day with Heart to H.E.A.R.T campaign on February 14, 2017 to create awareness on the increasing number of HIV/AIDS victims and teenage pregnancy in the country.

The campaign aims to talk about the H.E.A.R.T. issues of adolescents and teens such as:

The Department of Health reported in December 2016 through the HIV and AIDS Registry of the Philippines (HARP) that there were 750 new HIV antibody sero-positive individuals.
Most (96%) of the cases were male. More than half belong to the 25-34 year age group while 29% were youth aged 15-24 years.

In 2016, the DOH recorded 9,264 cases of HIV/AIDS, including 1,969 deaths. On February 3 this year, before we hit the week of Heart’s Day celebration, a study of the National Institute of Health (NIH) at the University of the Philippines-Manila revealed that more aggressive Thai strain of HIV was seen among infected Filipinos and this could be one of the reasons for the continuous increase in new infections.

On the other hand, the most recent Young Adult Fertility and Sexuality Study 4 (YAFS 4) Further Studies showed that in 2013, 13.7% of 15-19-year-old-females have begun childbearing. This is more than half of increase from 2002 (6.2 percent). 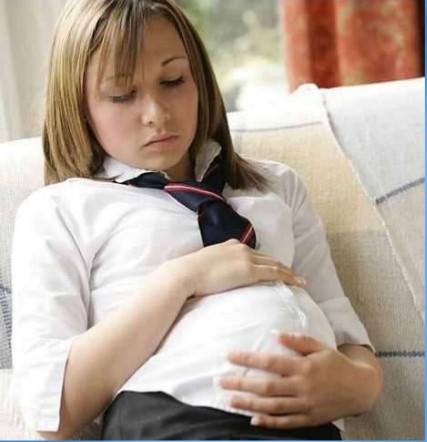 Also, according to YAFS 4 Further Studies, the average age of first sexual encounter in the country is 17 years old for both male and female. Most of these encounters happened at home when parents are away. Some of the YAFS 4 papers cite the strong relationship of Internet in early sex among youth.

hiv and aids registry of the philippines