PRRD: OFFICIALS LIABLE FOR YOLANDA FOUL-UP WILL BE CRUCIFIED 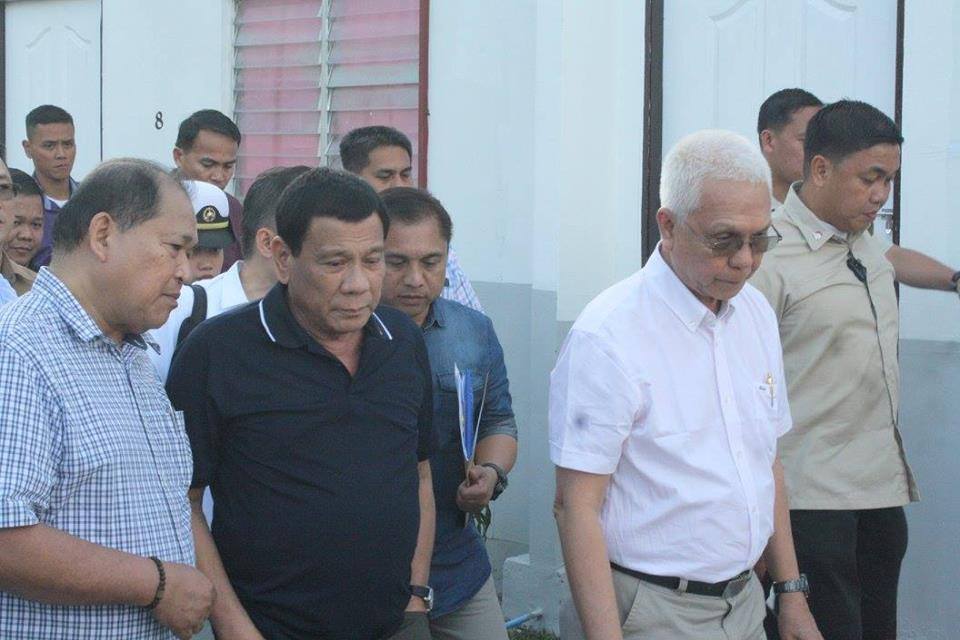 TACLOBAN CITY- President Rodrigo Duterte, during his visit to the city in January 25, 2017, promised to crucify government officials who, by March 2017, will continue to fail completion of 200,000 houses for the survivors of Super Typhoon Yolanda when after the December 2016 deadline for total accomplishment was not met.

“. . .March – by then, you can already transfer to your new homes,” the President promised the typhoon-ravaged victims at New Hope Village in Tacloban City.

Many of the government’s deliverables to typhoon-devastated survivors have not been met since the President last visited the city in November 9, 2016, when he promised to return in December 2016 to see that the typhoon-savaged victims are already in their respective houses. At that time Presidential Adviser for the Visayas Michael Dino was tasked to oversee all recovery efforts. Then, housing czar, Vice President Leni Robredo was also ordered “to finish her job on time.”

After Robredo’s resignation as housing czar, however, Evasco took over the job to find that many transition shelters have yet to be built. 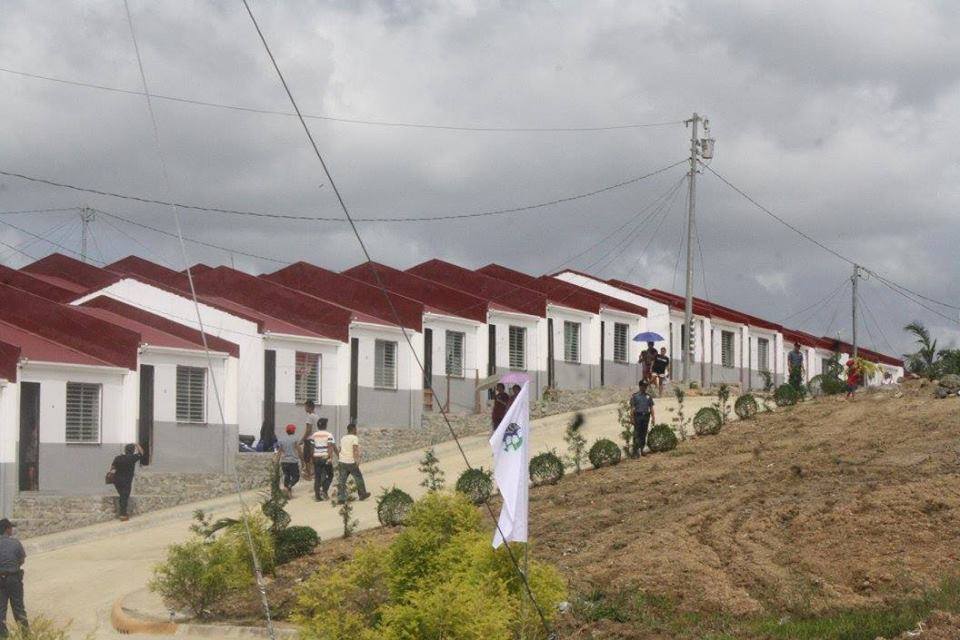 The National Housing Authority (NHA), as of December 2016, has yet to start work on 63,334 from the 205,128 housing units intended for the survivors of Super Typhoon Yolanda with only 32,919 completed while construction is still on-going for 108,875 housing units.

With 6,116 units awarded to beneficiaries, the NHA accounted 3,236 dwellers in the northern relocation sites as of January 13, 2017 from a target to build more than 14,000 permanent houses for the city’s ST Yolanda survivors.

During the previous visit (November 09, 2016) President Duterte expressed disappointment over the slow pace of relocation efforts for three years so he ordered government agencies to urgently address bottlenecks in the relocation of families badly hit by the 2013 super typhoon.

In over two months, the Philippine Army’s Engineering Brigade, using military vehicles, has been providing trucking services to beneficiaries of the housing projects. Water needs have been regularly provided by te Department of Public Works and Highways and Leyte Metropolitan Water District pending the completion of medium and longer terms water supply projects. 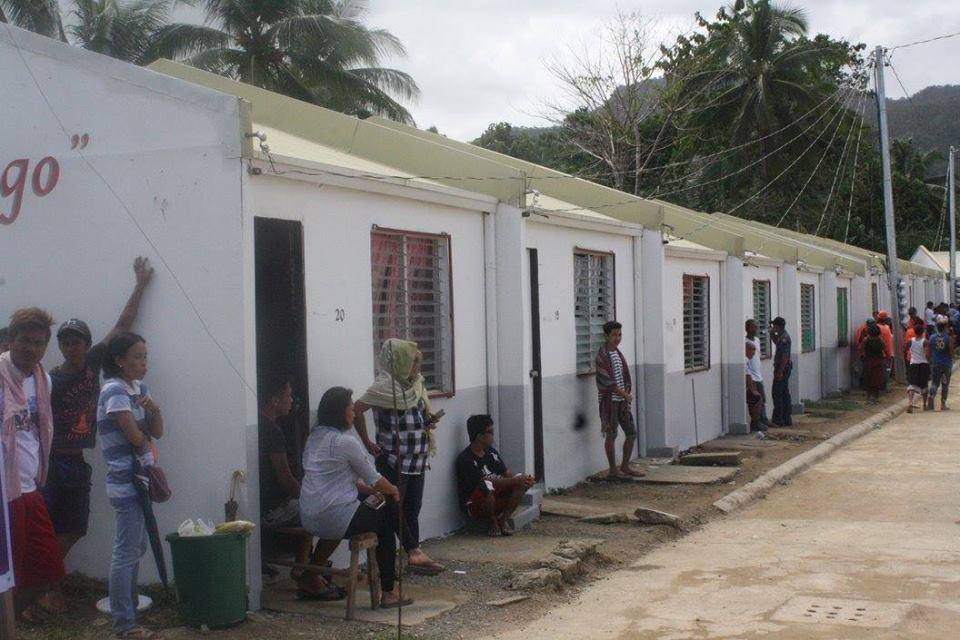 Activities to general livelihood activities of relocated families have been lined up by the Department of Trade and Industry while Leyte II Electric Cooperative completed connections to transmission lines near permanent houses.

Having been ordered by the President to closely monitor housing projects and ensure that electricity and water supply project is done, Dino sent six Ceres Liner buses to help in relocating the survivors which buses, are also being used to shuttle the students and workers from their homes in the northern resettlement sites to the city. As a stop-gap solution, the buses will be used until new public vehicles are established in the relocation sites.

A weekly market day, intended to spur economic activity and make available basic goods and commodities, has also been established in the area.