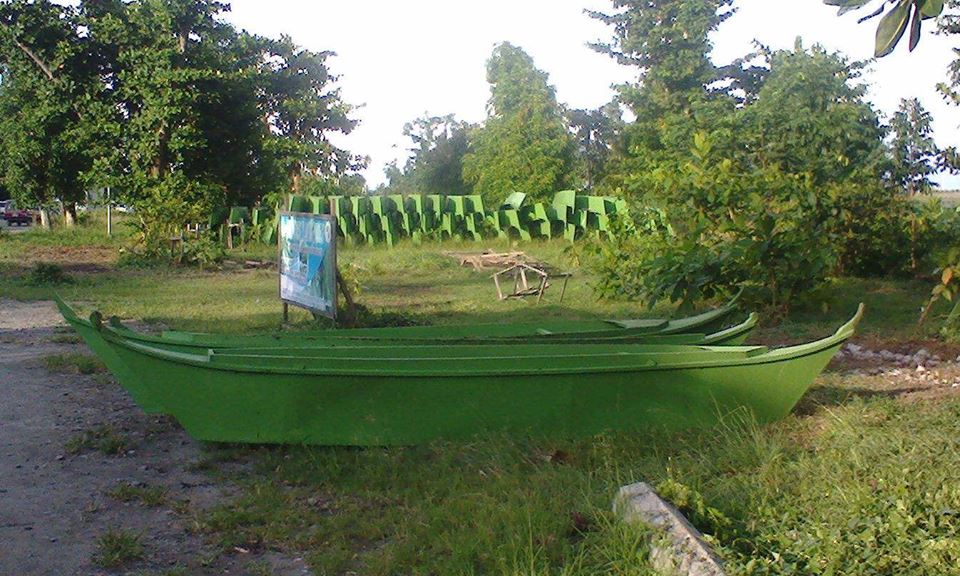 TACLOBAN CITY- Over a month after the Calbayog Journal reported it and over four months after they were made, the 500 pumpboats donated by a Mindanao-based logging firm to the Department of Environment and Natural Resources(DENR) for distribution to fishermen in typhoon-affected communities in Samar and Leyte, remain undisposed up to now.

The pumpboats are still stored at the compound of the Provincial Environment and Natural Resources Office(PENRO) in Brgy. Candajug, Palo, Leyte.

Purificacion S. Daloos, the Chief of the PENRO Management Services Division told the Calbayog Journal that the boats were transfered to another location-behind the PENRO building-and were covered with canvas to protect them from the elements while awaiting their distribution. 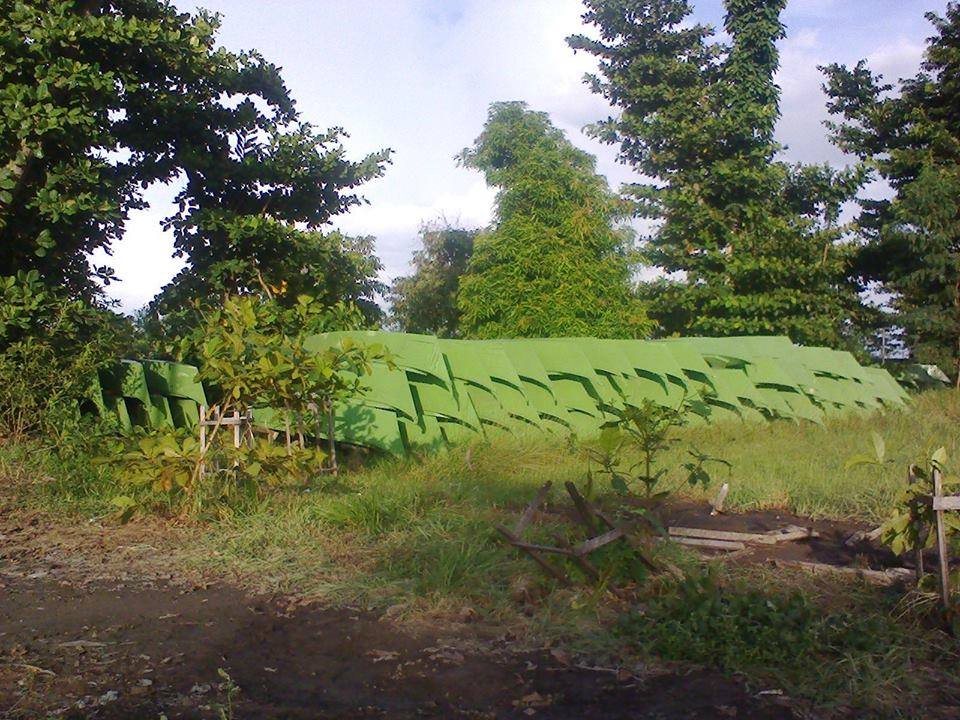 The pumpboats, however, now appear to be consigned to decay as the DILG, the agency asked by the DENR to handle their disposal, refuses to give the boats to their recipients after the Bureau of Fisheries and Aquatic Resources reported that the marine plywood used appears to be third class which is not recommended for sea craft construction and that the hull of the vessel is high and not proportionate to the length of the vessel.

The DILG reportedly refused to distribute the boats unless it is assured of their seaworthiness.

The fitness of the pumpboats draw special attention following the sinking in Ormoc City in July 2015 of a ferry boat which claimed the lives of over 60 people.