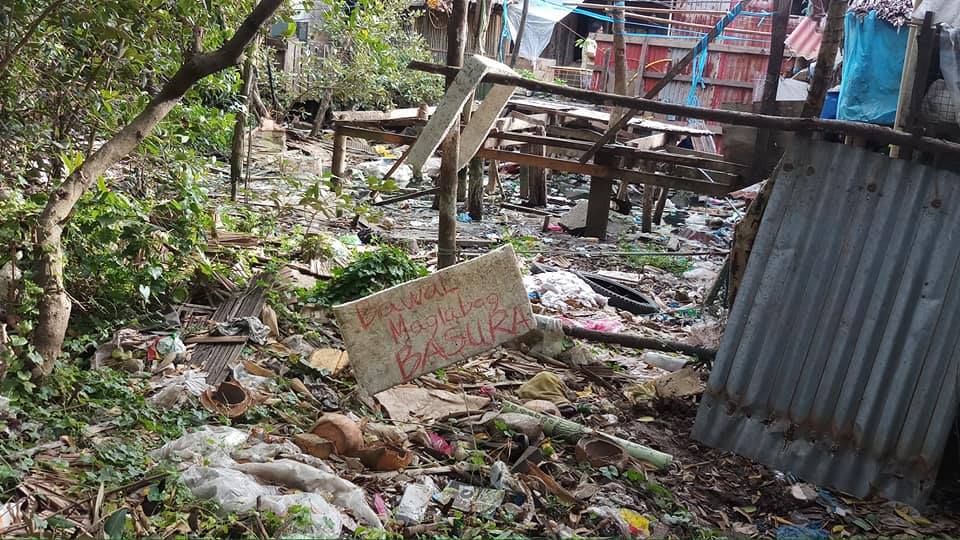 CALBAYOG CITY - Close to 55 Notices of Violations were issued today by the composite team of the R.I.V.E.Rs ((Recognizing Individuals, Institutions Towards Vibrant and Enhanced Rivers) for Life Award for violating the provisions of the City’s Ecological Solid Waste Management Ordinance.

The team which was headed by the Personnel from Provincial Environment and Natural Resources Office (PENRO- Biliran ) inspected the houses and its environs and issued the notices to residents of Brgys. Aguit-itan and Carmen for various violations ranging from littering to improper or indiscriminate disposal of wastes, open or illegal dumping and non- segregation of garbage to absence or maintenance of toilets and other structures like pigpens along the river and its tributaries without proper septic tanks.

The City of Calbayog thru its Calbayog River is DENR Region 8’s nominee to the said award, hence personnel from various PENROs in the region is swarming the city to extend help and support to achieve said award. 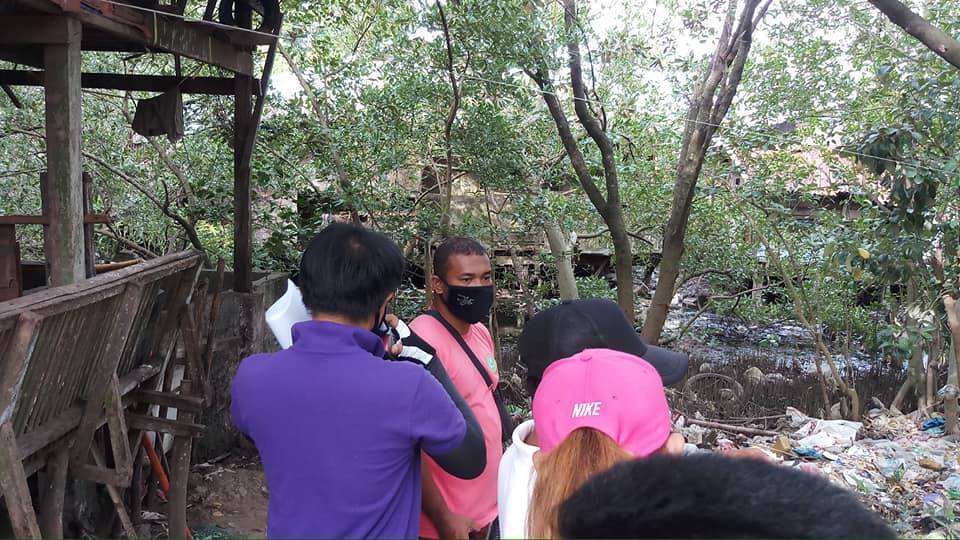 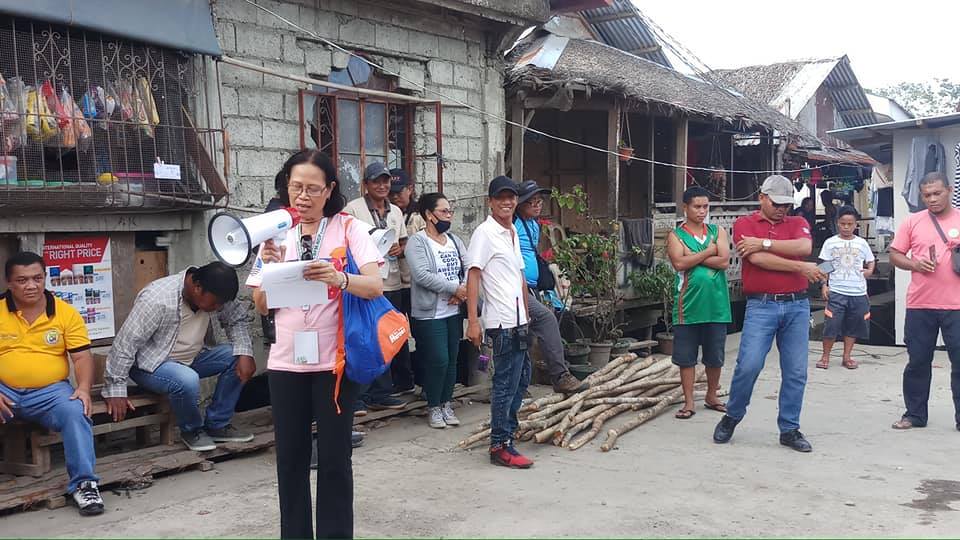 PENRO- Catarman was the first team to arrive last week and immediately implemented various activities under the “Support to Sustain Save Calbayog River Project “ and RIVERs for Life for 5 barangays namely: Obrero, Balud, Payahan, Nijaga and Hamorawon. Said Activities include the following:

Same activities are also being done by PENRO-Biliran for the barangays of Aguit-itan, Carmen, Dagum, and Capoocan for this week and will end thru an exit conference on Friday.

Four more groups from the DENR family are expected to come to the city for said activities in the following weeks: PENROs Southern Leyte, Leyte and Samar, the Environmental Management Bureau and the Mines and Geosciences Bureau.

The groups will do the same activities for the rest of the 14 barangays situated along the Calbayog River bank and its tributaries. 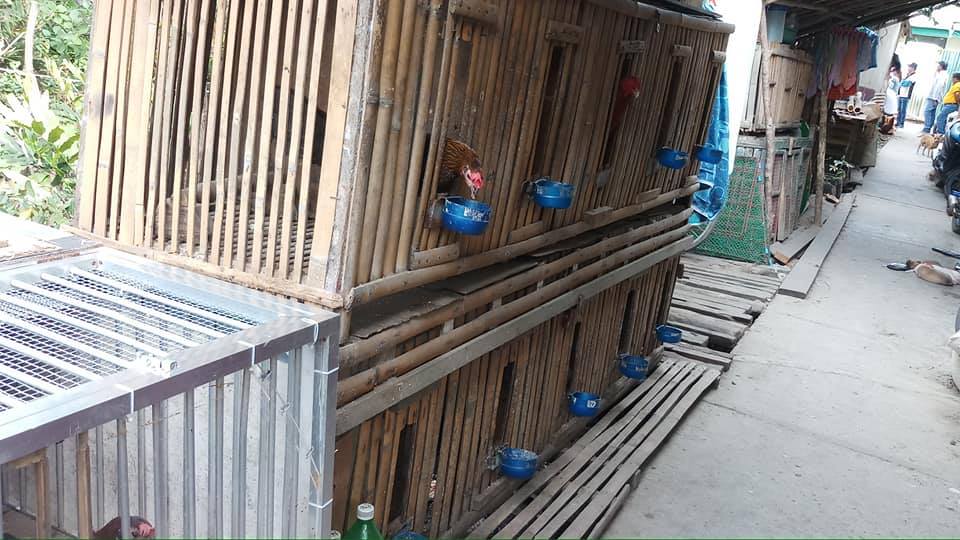 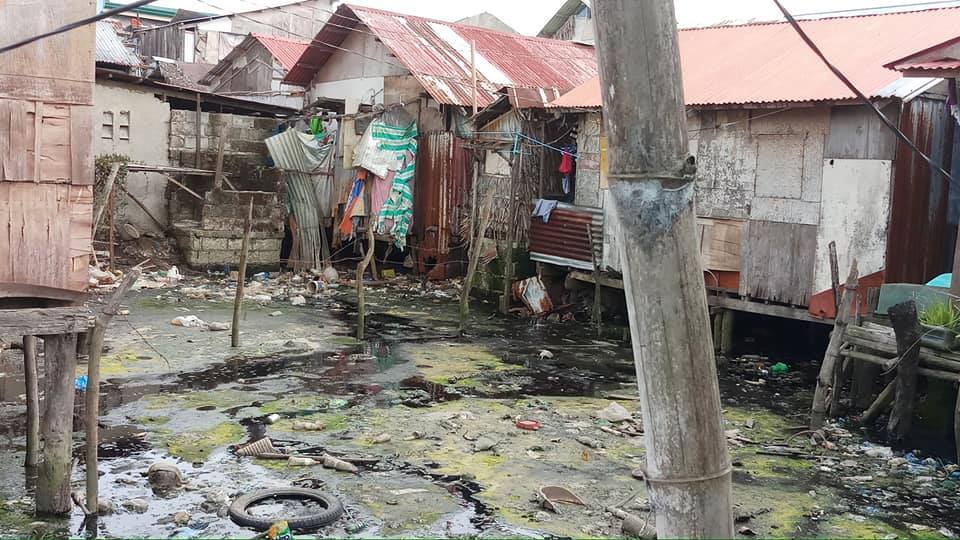 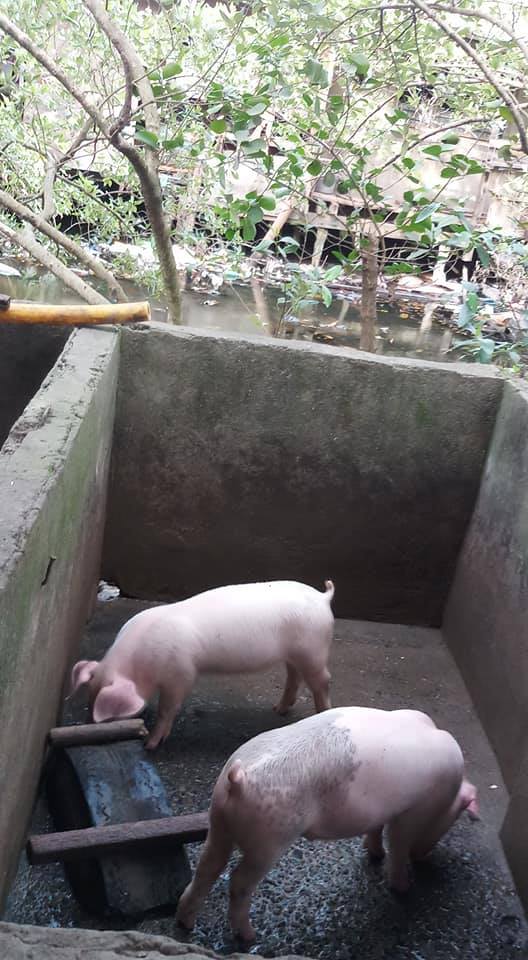