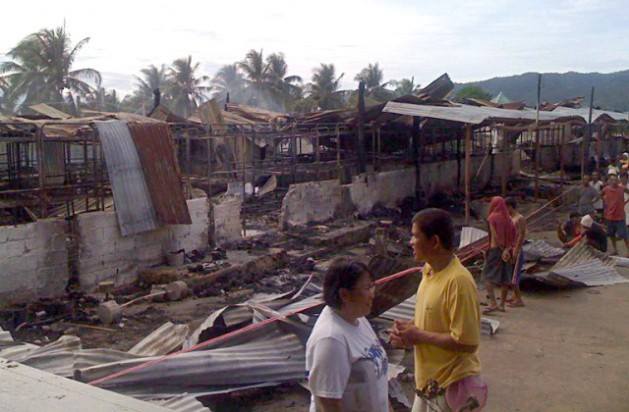 TACLOBAN CITY- The International Committee of the Red Cross (ICRC) is reportedly constructing a new health care facility at the Leyte Regional Prison in Abuyog, Leyte, after the poor health living condition of the prison's over a thousand inmates caught the humanitarian organization's attention after the place was damaged by fire last year.

The infirmary is expected to help improve the prisoners' access to quality medical care inside their very place of confinement which was established shortly after martial law was declared in 1972. 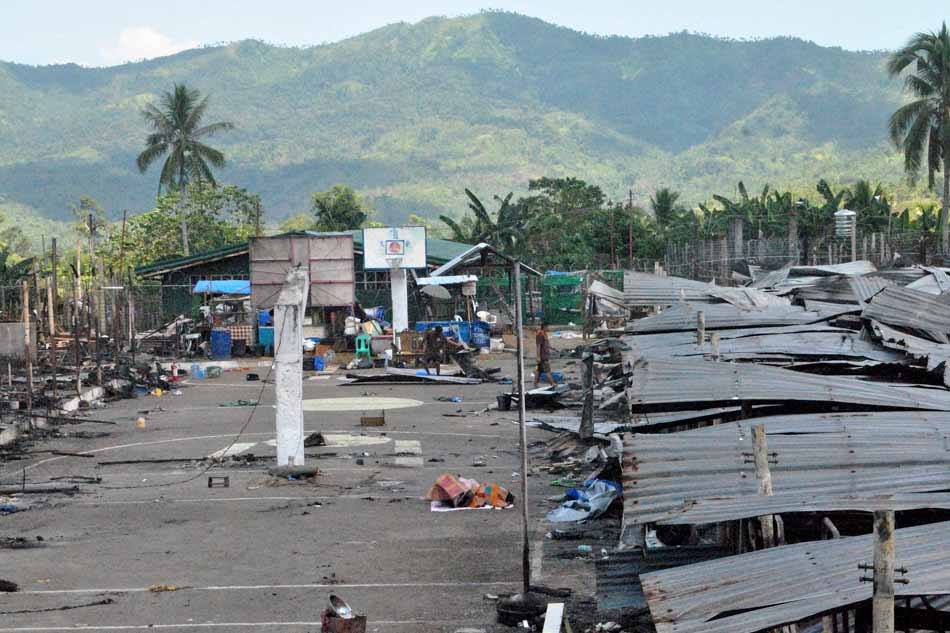 Over 20 comfort rooms were reportedly built as part of the sanitary measures employed by ICRC for the health protection of everyone in jail.
ICRC officials are saying that the inmates are now enjoying access to potable water and that their overall condition has improved.

Last year's fire at the maximum security compound of the Abuyog, Leyte prison facility killed 10 inmates and injured several others.

international committee of the red cross