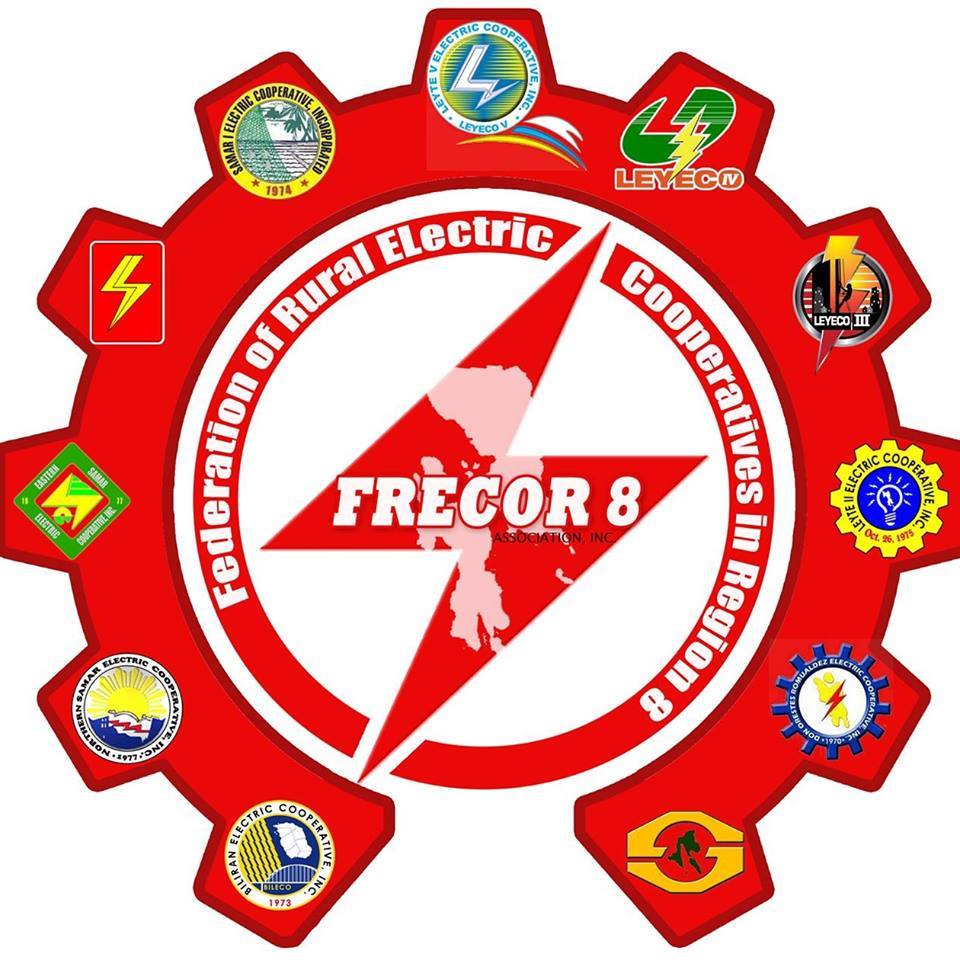 CALBAYOG CITY - Region VIII is declared as the most improved region after a thorough assessment of the overall performance of the 121 electric cooperatives (EC) under the supervision of the state-run National Electrification Administration (NEA).

Ten (10) out of eleven (11) electric cooperatives in Eastern Visayas (EV) earned the AAA categorization in the 2017 EC Overall Performance Assessment of NEA making EV as the most improved region.

As quoted from a press release of Philaim 8, “the AAA rating is the highest score given by the NEA to ECs that indicate the power distrbutors’ full compliance on four parameters namely, financial, institutional, technical and reportorial requirements.” AAA corresponds a rating of 95-100. Other ratings are AA=90-94; A=85-89; B=75-84; C=50-74; and D=49 and below.

Showing an increase in the number of power distribution utilities that are fully compliant with the key performance standards (KPS), NEA rated 87 ECs in the category of AAA where 33 ECs received an overall score of 100 for 2017 which is higher from only 24 out of 78 ECs in 2016. Overall performance ratings of all ECs are evaluated and determined by the NEA every year employing two criterio, namely KPS (80%) and EC Classification (20%) 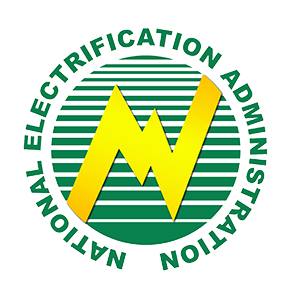 Moreover, 76 ECs were found to have maintained their AAA status while 20 ECs reflected improvement with 11 of which rising to the AAA level.

Further, the 2017 assessment showed that 101 out of 121 (or 83% of the) ECs supervised by NEA earned categorization of AAA, AA or A. Out of the remaining 20 ECs, four (4) were seen to have improved their performances either from C to B or D to C; thirteen (13) registered increases in total scores while three (3) still retained performance level. 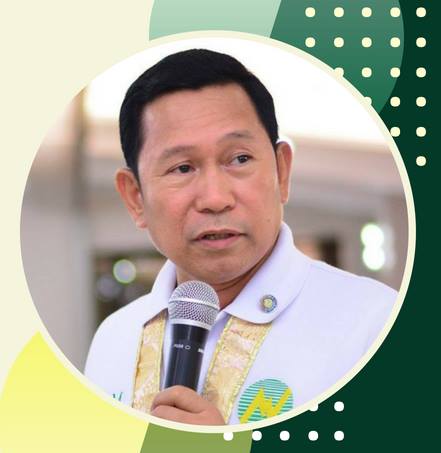 “The results of this annual assessment of electric cooperatives also indicate that the institutional, financial and technical assistance readily given by the NEA are getting significant results in terms of developing the capacity and performance of the EC sector,” Masongsong said.

“Let me challenge the ECs to convert these categorization figures into more salient improvements in their services, as these must also be felt more by their respective member-consumer-owners,” the NEA Chief added. 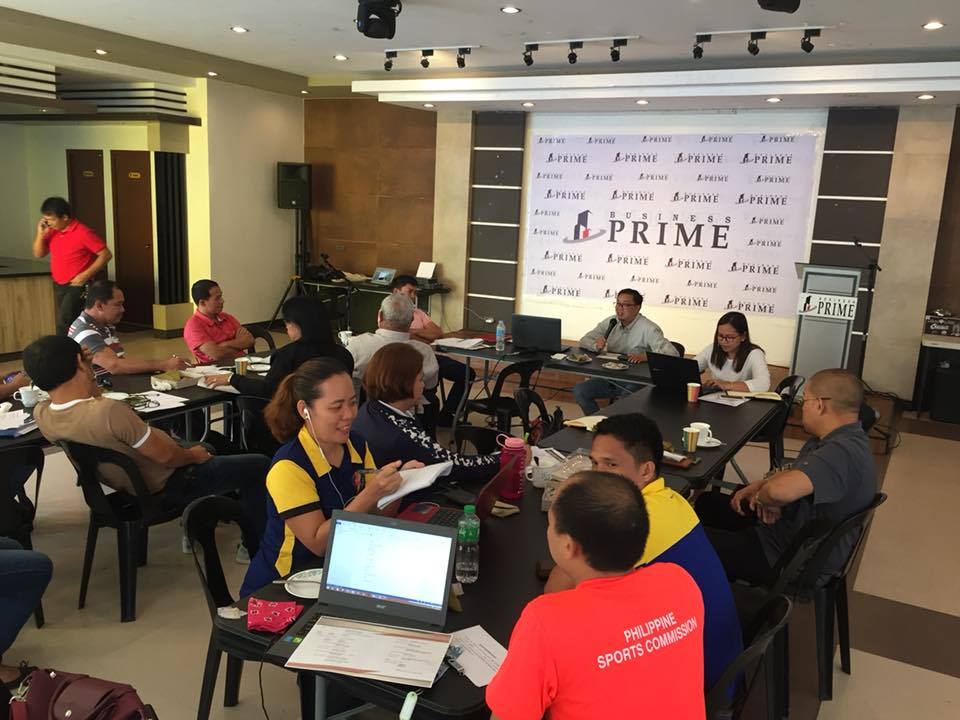 “This is going to be a big event for all of us, for our coop and for the member-consumer-owners when rightful awards will be conferred to us for acquiring reputable achievements in our pursuit for rural electrification movement,” PhilAim 8 President Christopher Garcia said during one of the meetings finalizing the awarding rites. (CJ)