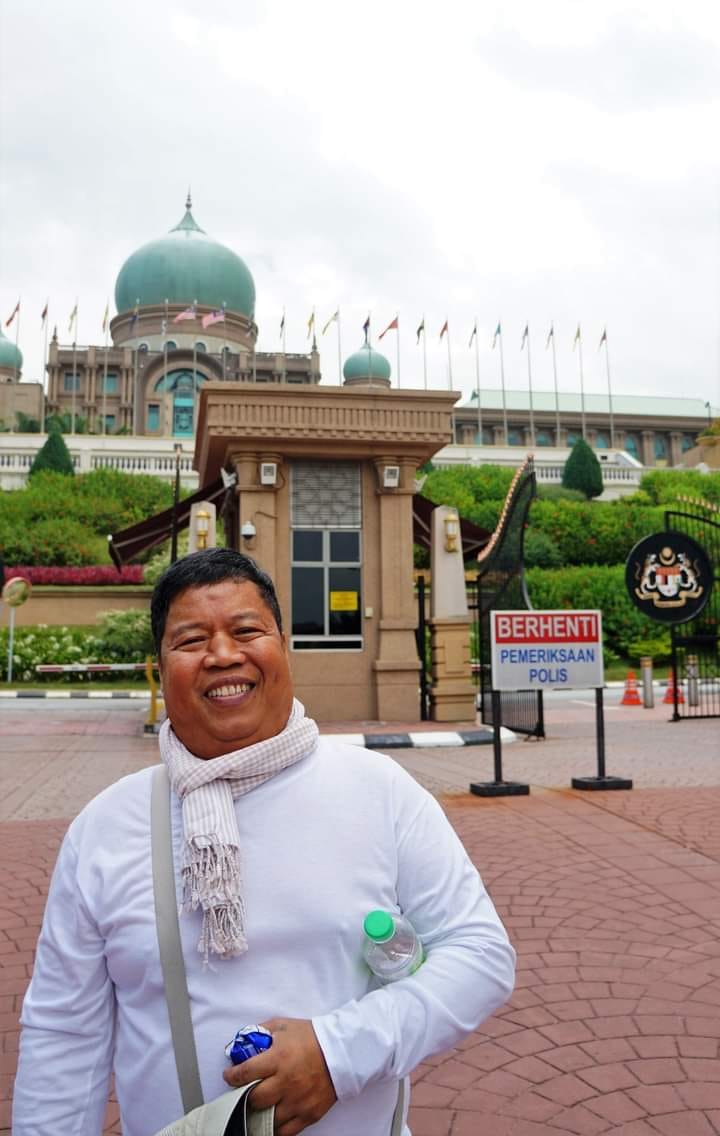 CALBAYOG CITY - A shot that rang at close range from the dark claimed the life of Jesus "Jess" Yutrago Malabanan, a Pampanga-based journalist.

Malabanan, a correspondent for Manila Standard, Bandera and Reuters, was shot in the head early evening of Wednesday, December 8, 2021 while he was watching tv at their house with his wife, Mila in Barangay San Joaquin of the city's Tinambacan District. The shot killed him. He was 58.

"I heard the shot fired at close range but I did not see the gunman because it was dark," Mila told as quoted in one of the reports.

In a phone conversation, Mila told Calbayog Journal about having a hint as to the people who might be behind his husband's shooting but did not mention names.

"I have a suspect about who would want my husband dead but would be quiet about it for now," Mila told Calbayog Journal.

It was further learned that Malabanan just arrived home the day prior from Pampanga to spend his vacation and celebrate Christmas with his family in San Joaquin.

Meanwhile, the Pampanga Press Club (PPC) issued statement condemning the killing of one of its members.

The statement included to describe Malabanan as "a long-time reporter and stringer for many media outfits for many years" who has "proven himself to be a man dedicated to his duties as a journalist."