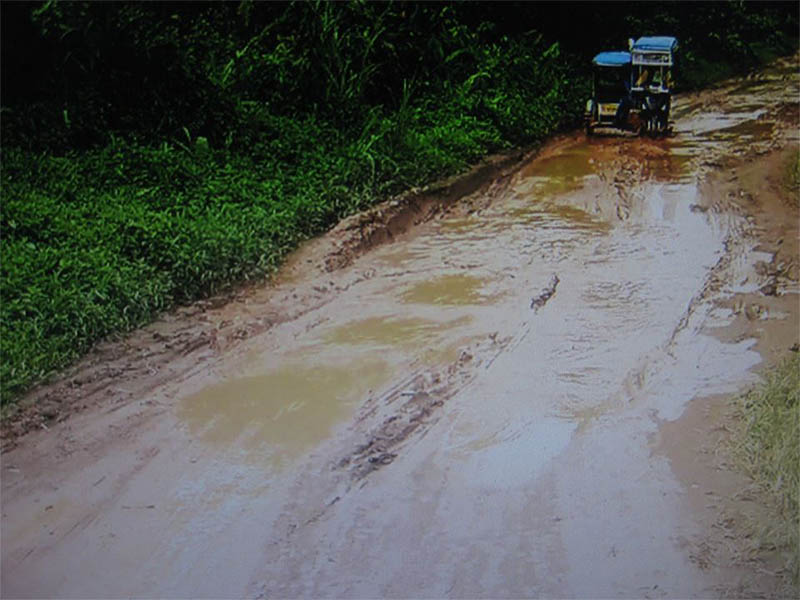 TACLOBAN CITY – Traversing the only access road to the Community of Hope Village in the city’s Barangay 12 (Palanog) has become a struggle to about two hundred (200) Supertyphoon Yolanda survivors who are now living in the community.

Stretching to a length of almost one kilometer, the road is dusty during sunny days and turns to a swamp of mud when it rains because of the type of soil in the area aggravated by potholes that burgeoned throughout the road for a period of about two years already.

Community of Hope is a subdivision project of Operation Blessing in the city’s Barangay Palanog thru the Base Bahay. One hundred (100) housing units were constructed starting in June 2015 until its completion in February 2017. 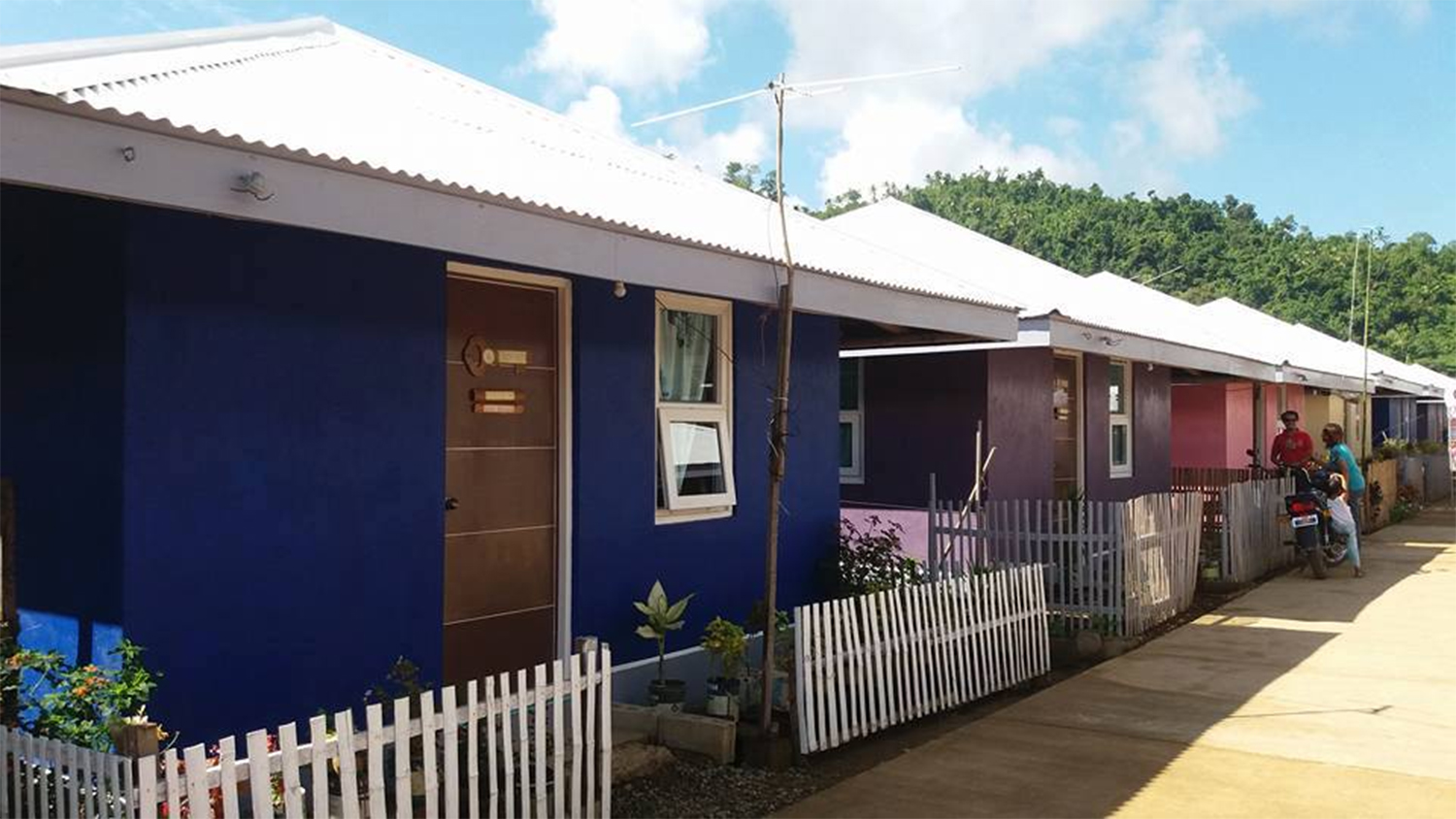 In an interview, 45-year old Alfonso Agnila, told that he, with the other residents of the community have been facing such problem for almost two years already. Agnila also informed that the problem have been already brought to the attention of the city government but no actions have been taken.

Travelling along the road has become difficult for Agnila, his family and other villagers. Workers and school children are greatly affected by the condition of the road.

“It’s the worse than the worst you can ever be in. When it rains, its bad. Vehicles get bogged down in the mud. While during sunny days, the dust from the road is unbearable.” Agnila said.

Reliable sources tell that aside from the village people in the Community of Hope, Operation Blessing also pleaded to the city government for the immediate action to be taken on the damaged road.

Most people in the community are disappointed with the seeming inaction of the authorities to the plight of the villagers with the dismal condition of the only road that connects them to the source for basic needs and services. 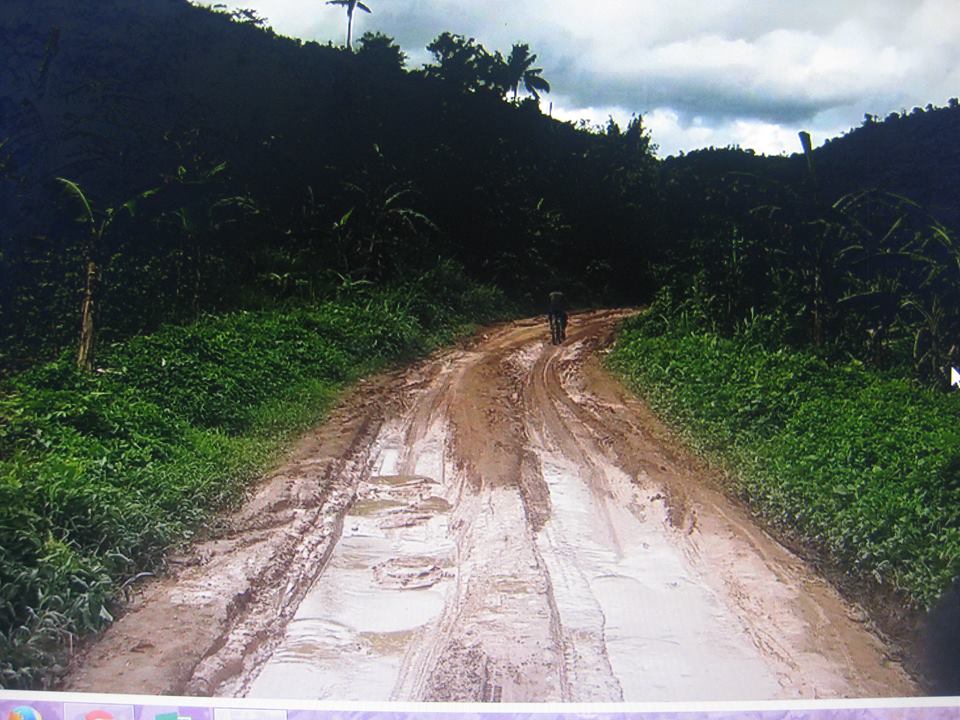 Fearing for untoward incidents and apprehensive of prolonged difficulties and further inconvenience brought about by the present condition of the road, the villagers are expressing appeal to the city government and concerned agencies for the timely action to the present road condition.

“Aside from the problem on electricity, our biggest difficulty is the road. It is so dark in our area and the road gets more dangerous when it is flooded. We hope that the local government can be considerate with the difficulties of the poor – the common and ordinary citizen,” Agnila said.”

“We badly need our road to be fixed. It is our hope that the city government hear and answer our need after having waiting for two years since we have requested for its improvement," Agnila stressed. (CJ/JAZMIN BONIFACIO)