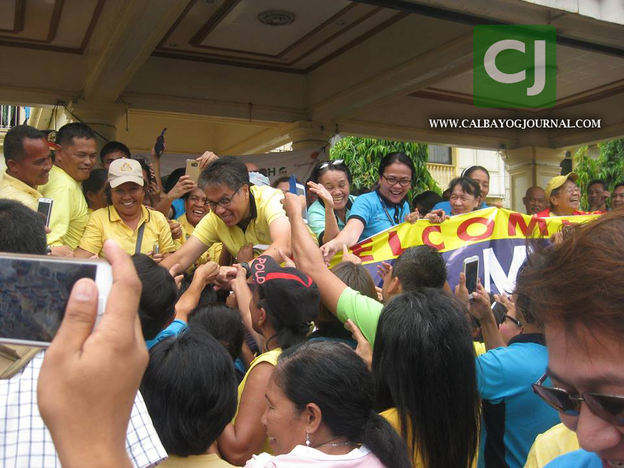 CALBAYOG CITY- In an effort to form a close relationship with people in places he visits DILG Secretary Mar Roxas pictures himself as a leader whose dreams and aspirations are no different from that of every ordinary parent in the country.

This endeavor became apparent anew in his utterances during his two-hour stay in Calbayog in August 27.

Roxas, who was officially endorsed by President Benigno Aquino III as the Liberal Party's presidential bet in next year's national election, is currently touring Samar to dispel doubts about his ability to connect with the poor and to feel genuine sympathy for the needy in society.

The DILG Secretary is being painted by his political opponents as an unlikely partner of the peasantry because of his aristocratic origin- a portrayal that the interior government official denies. 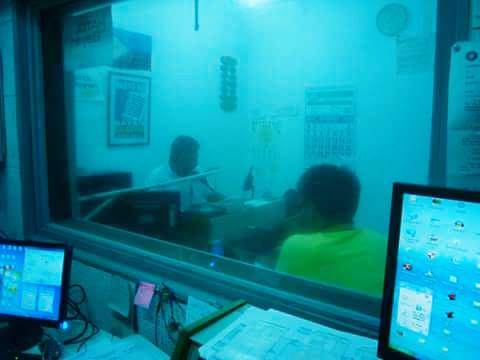 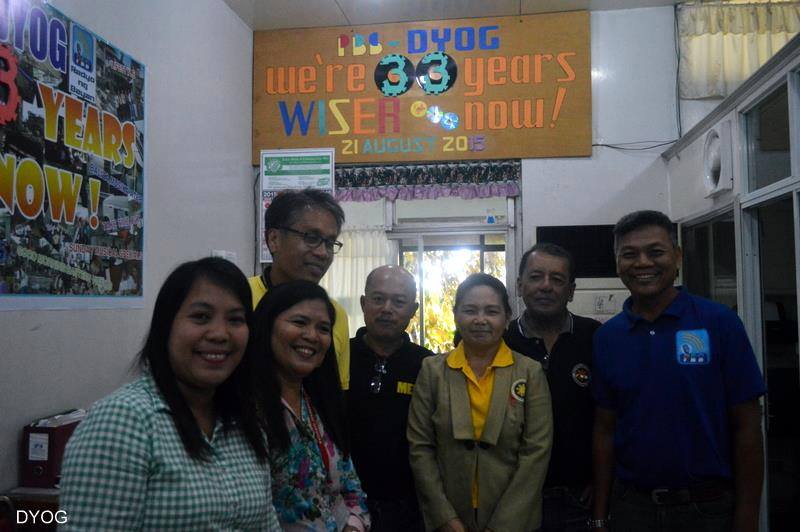 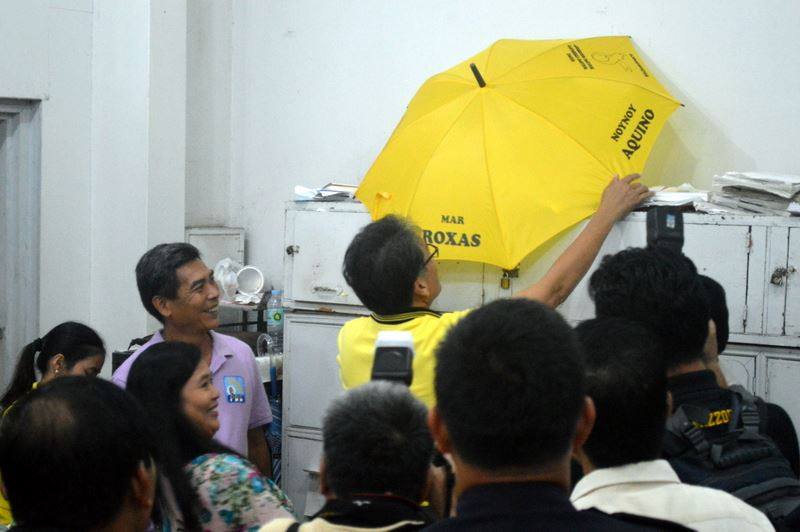 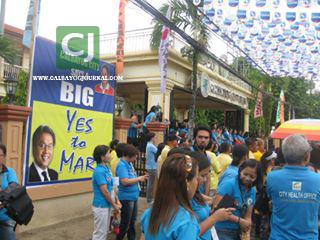 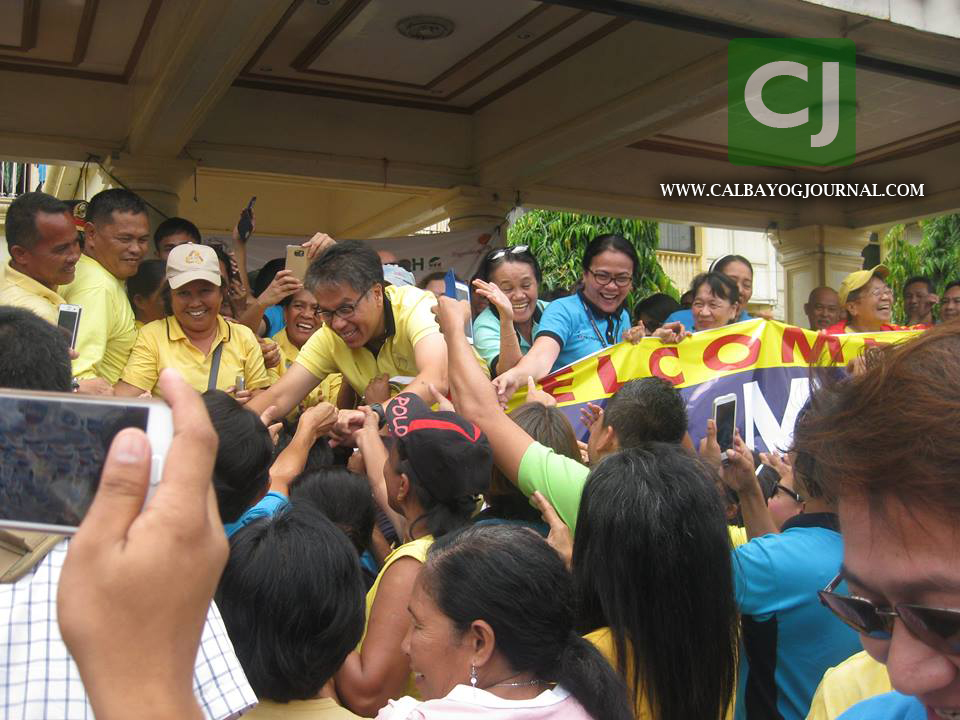 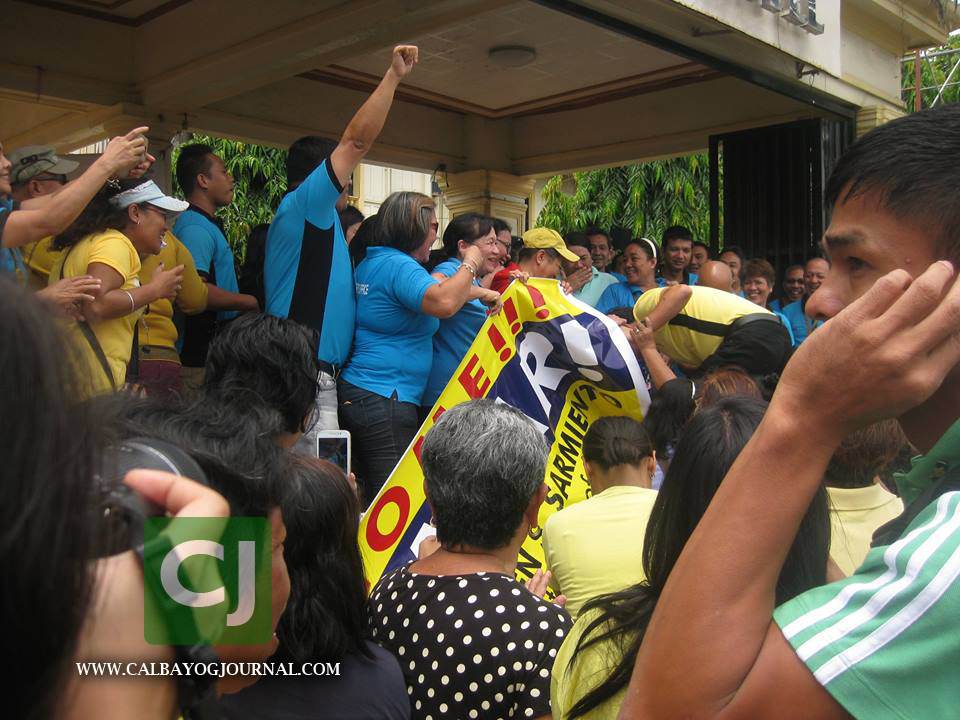 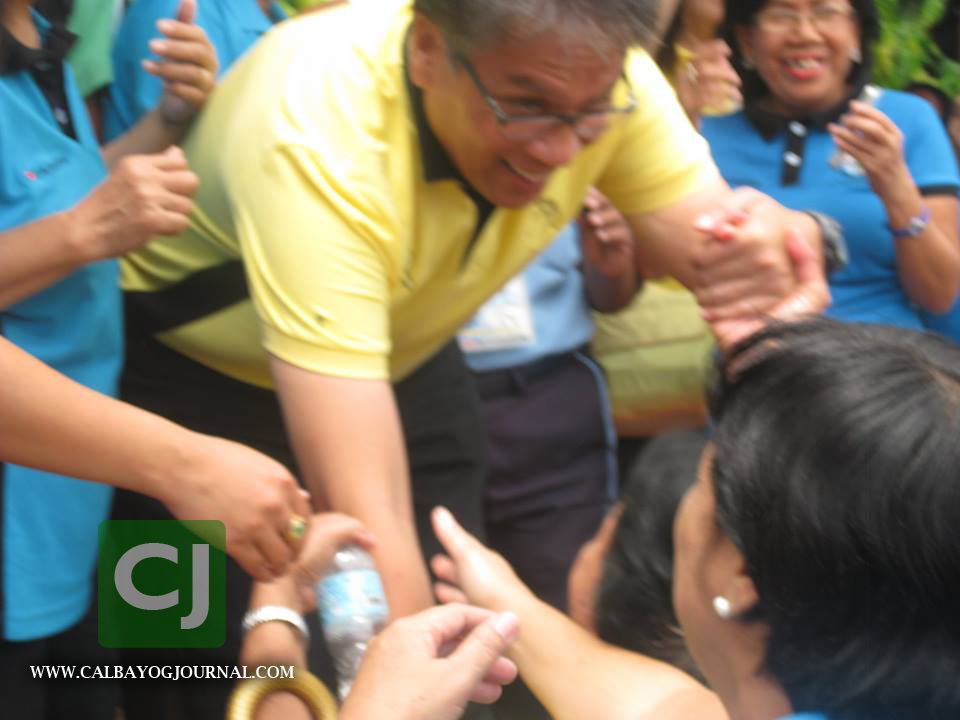 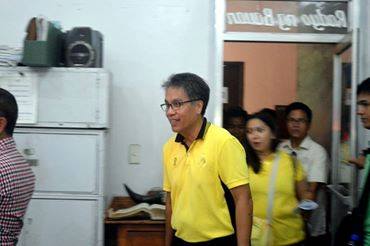 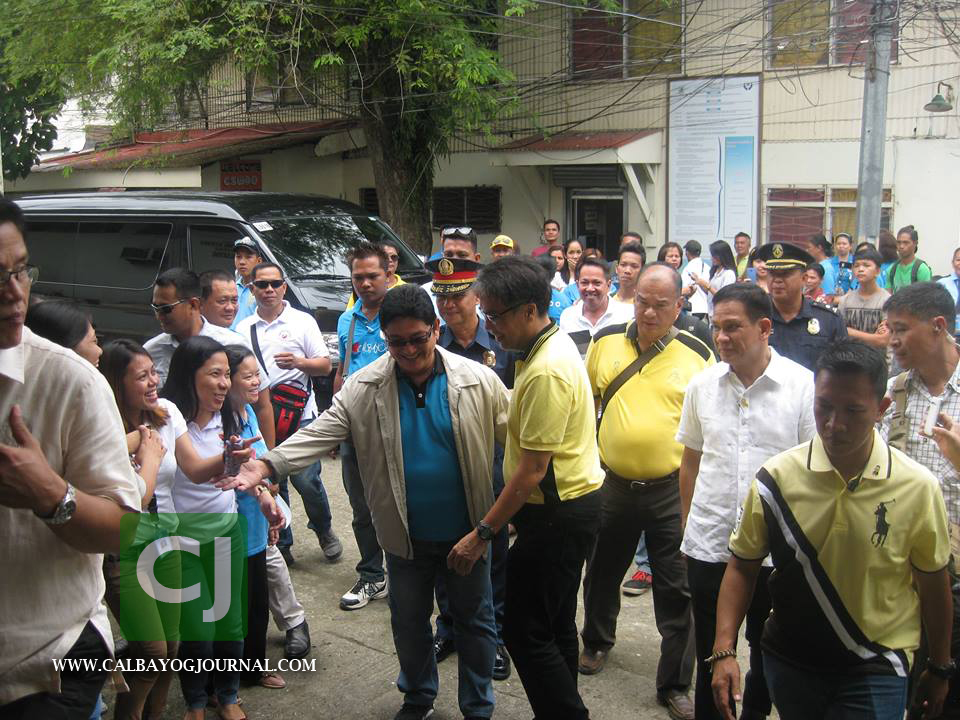 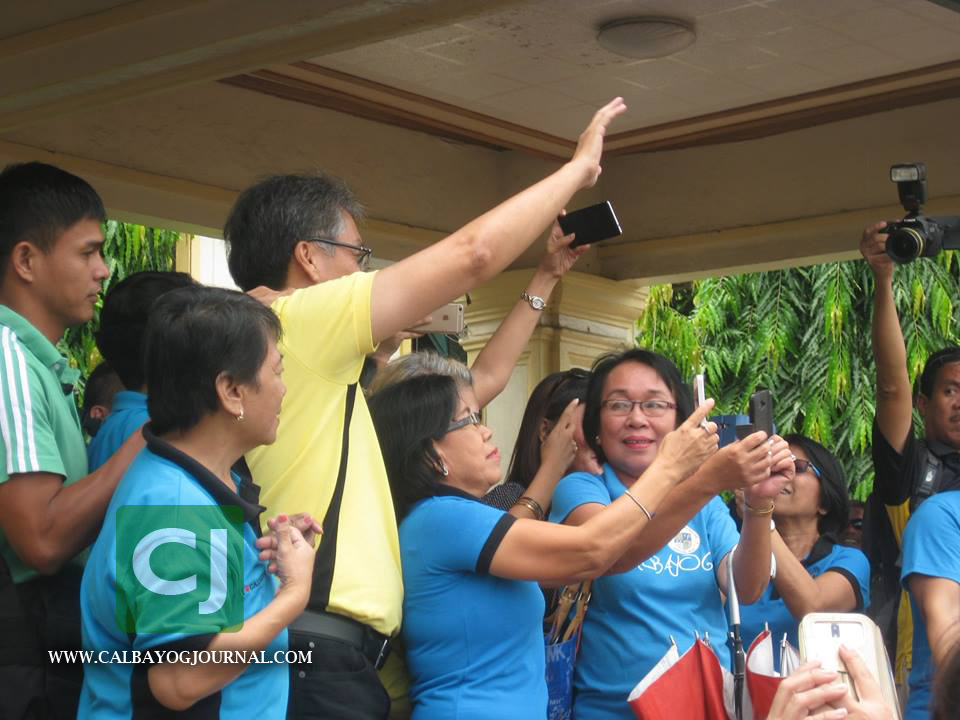 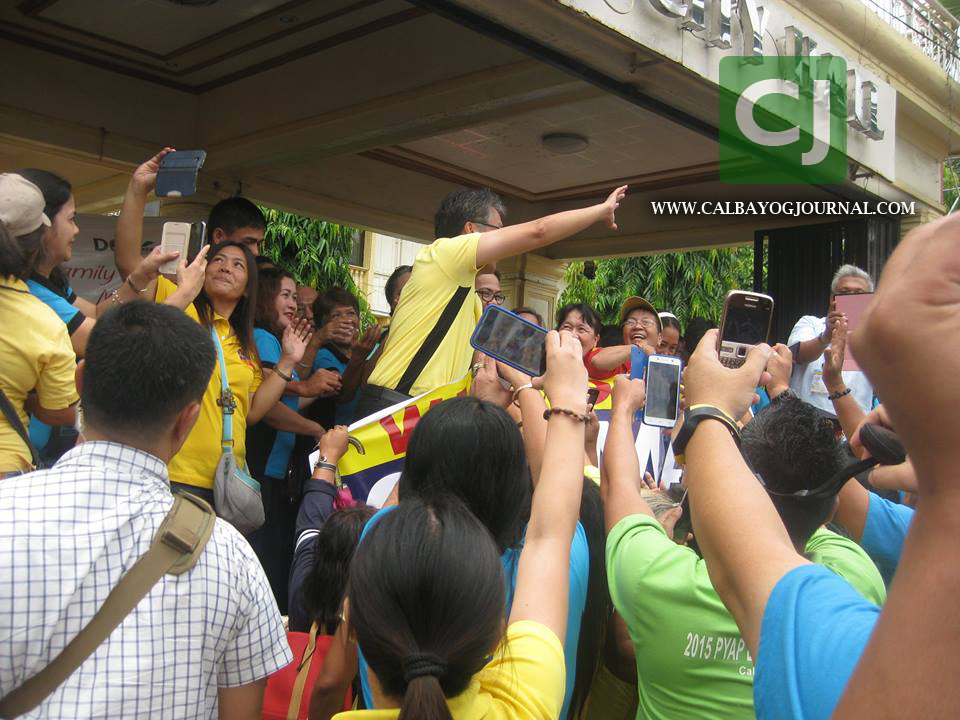 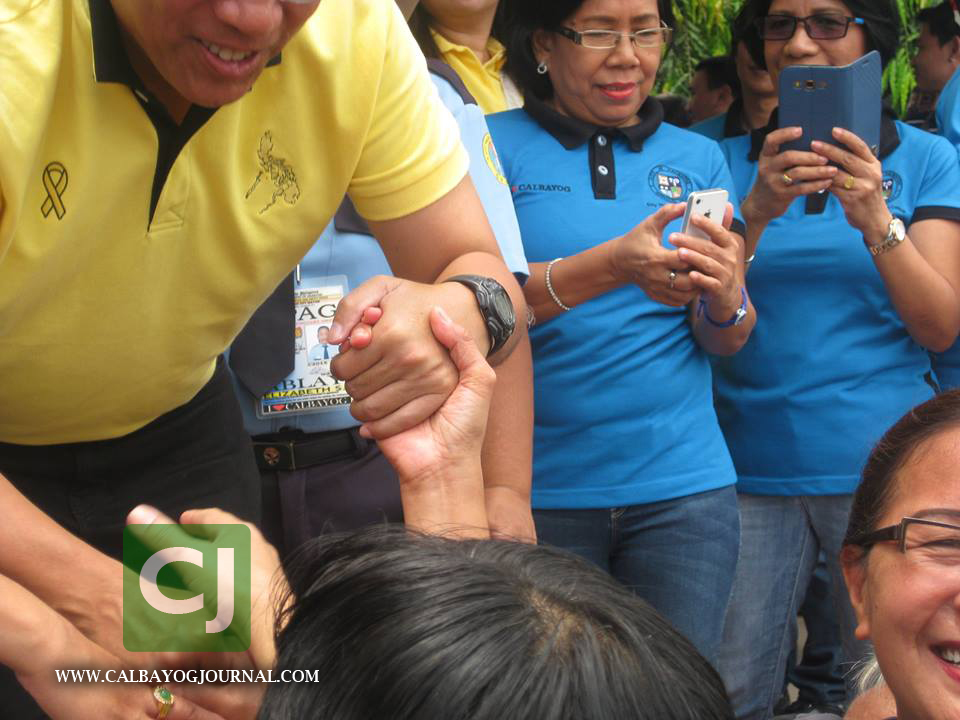 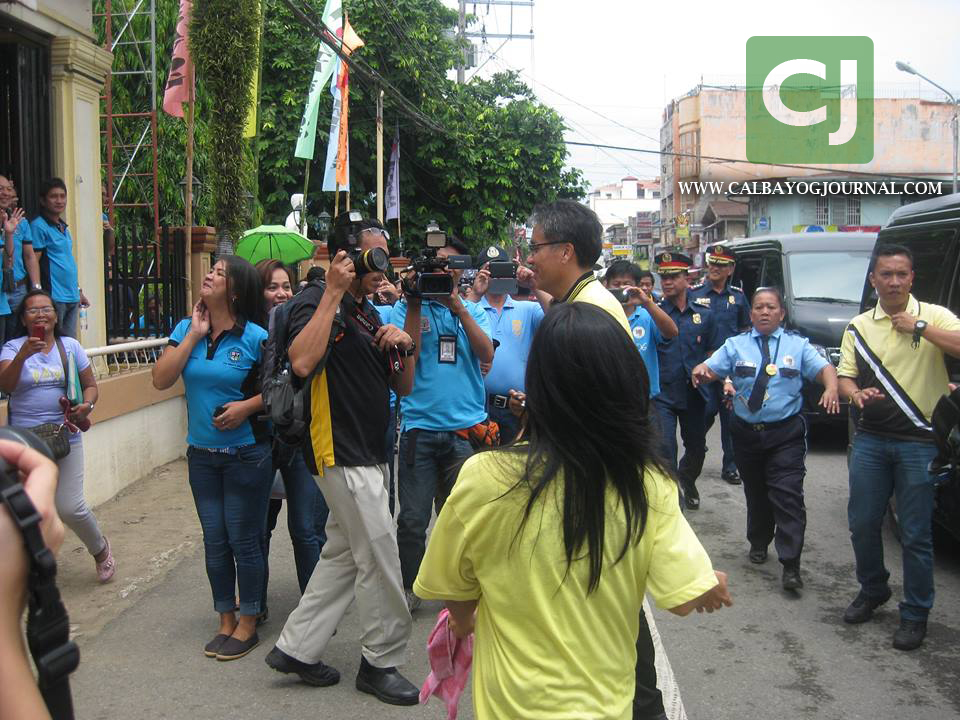 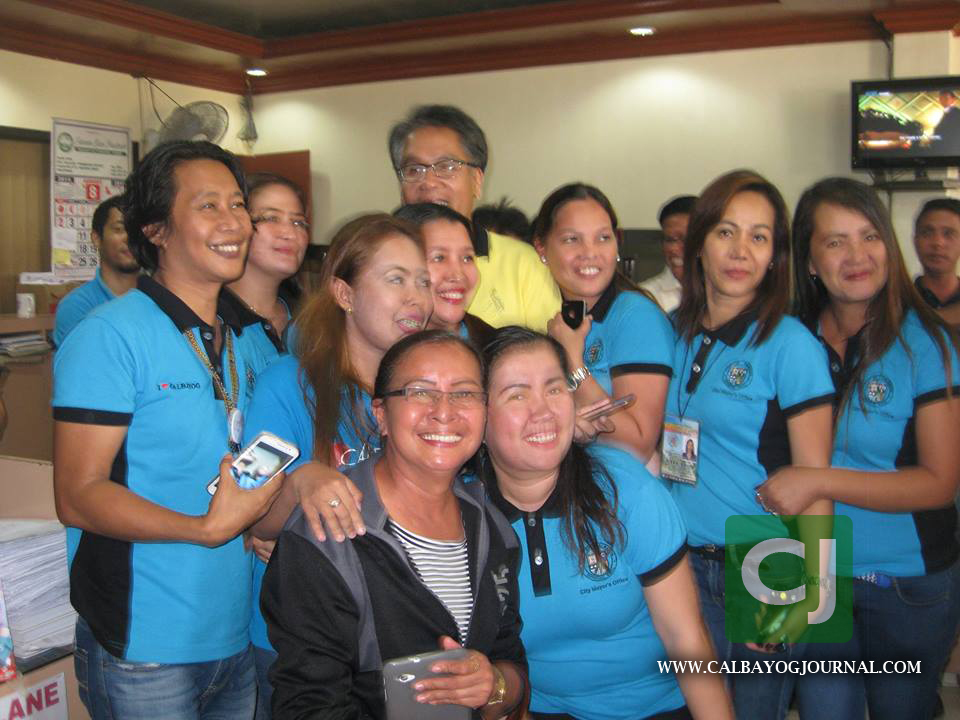 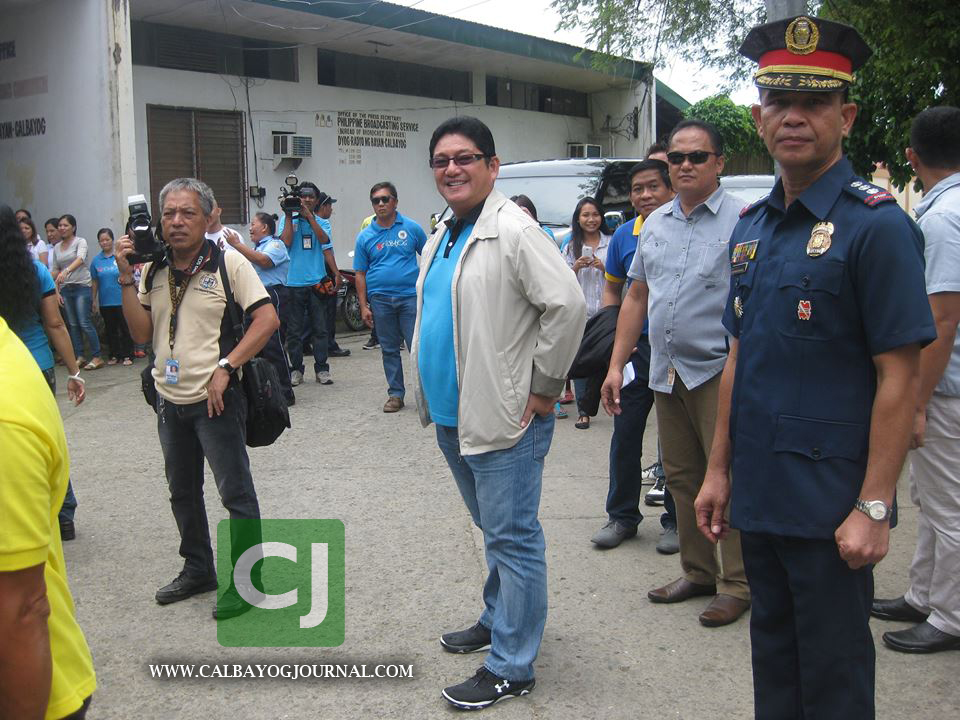 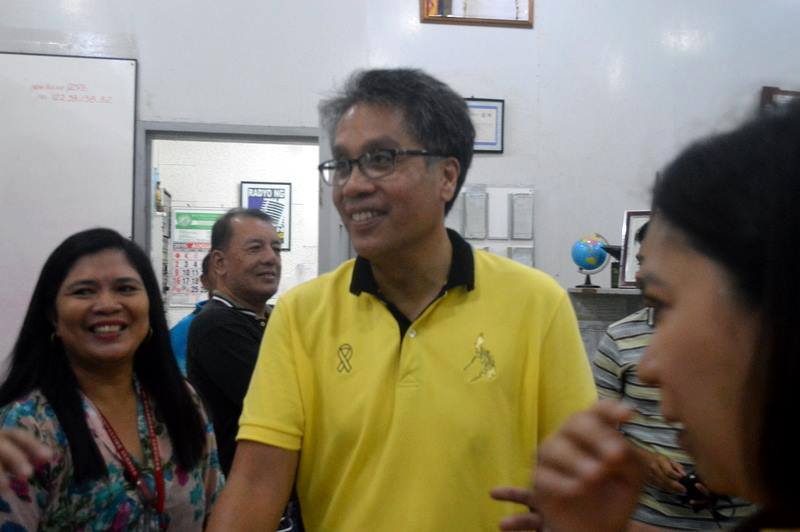 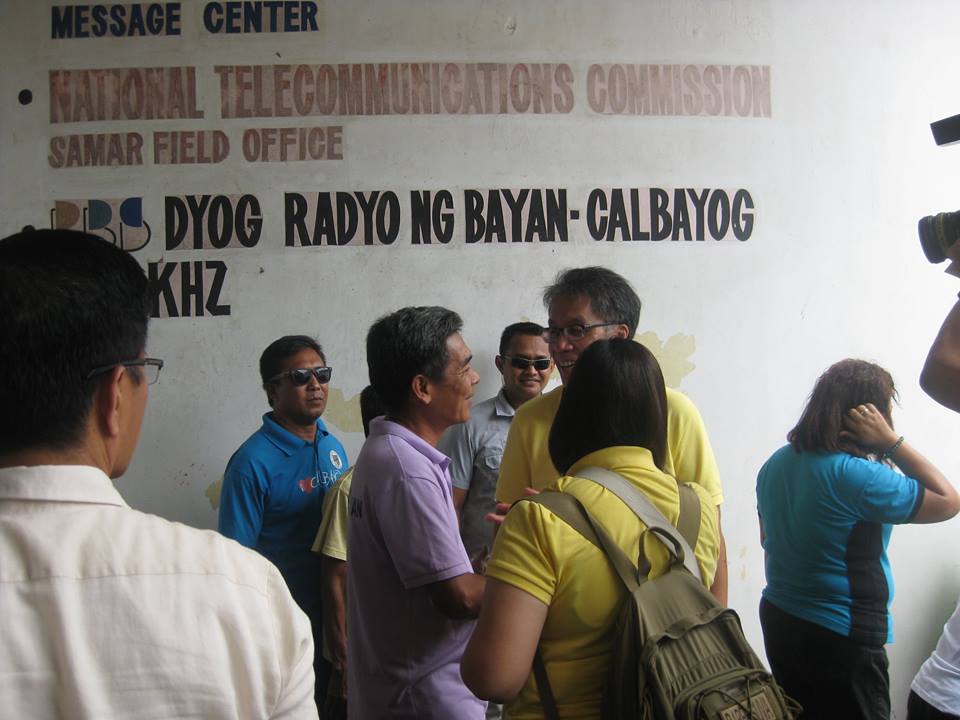 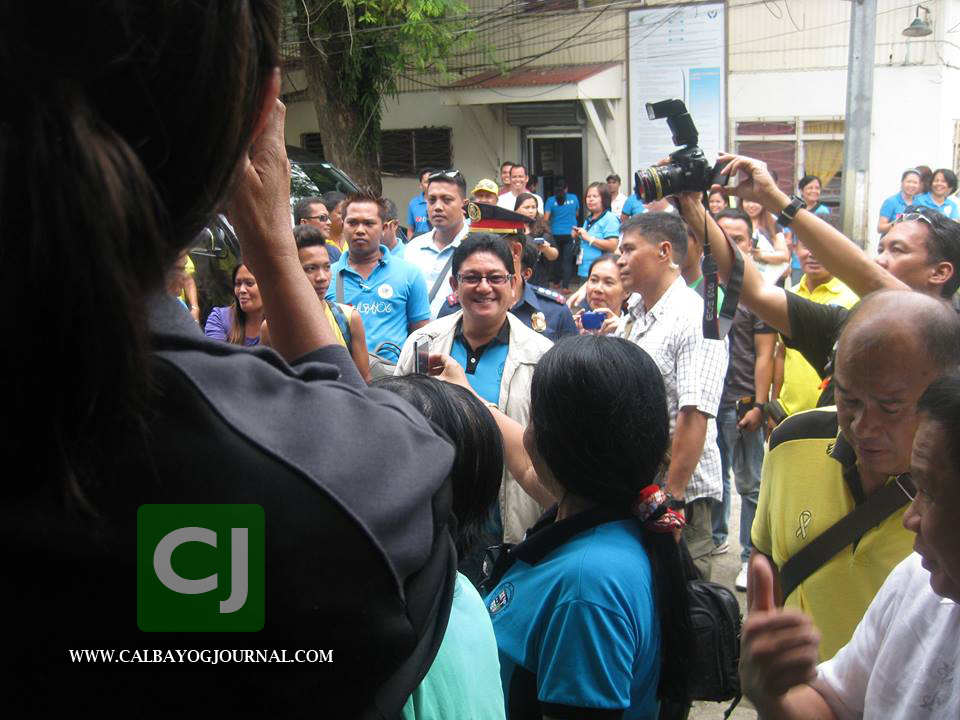 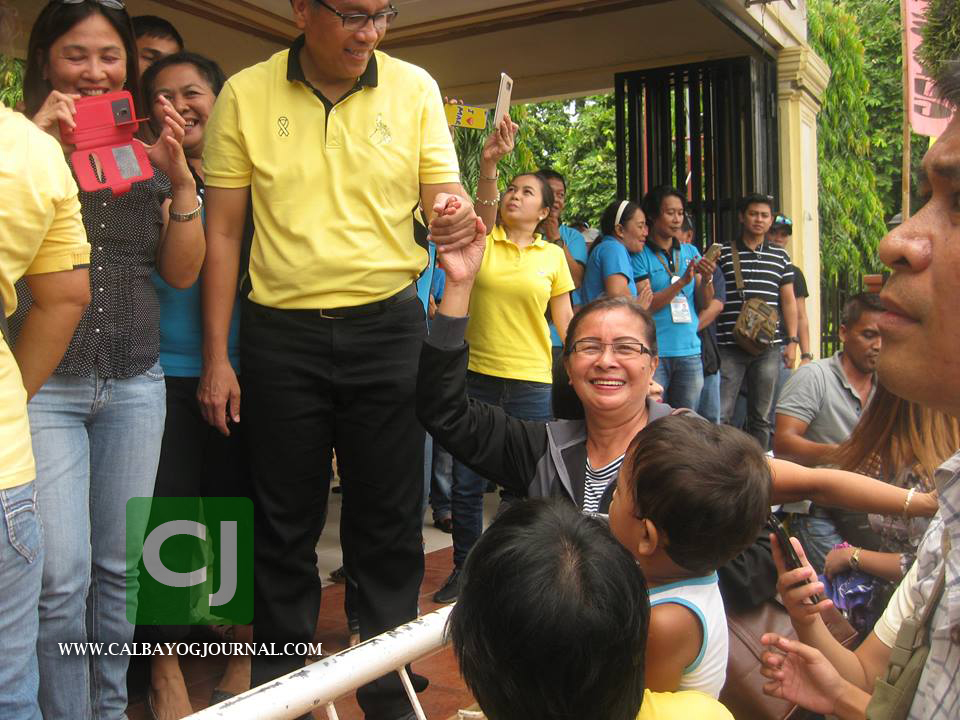 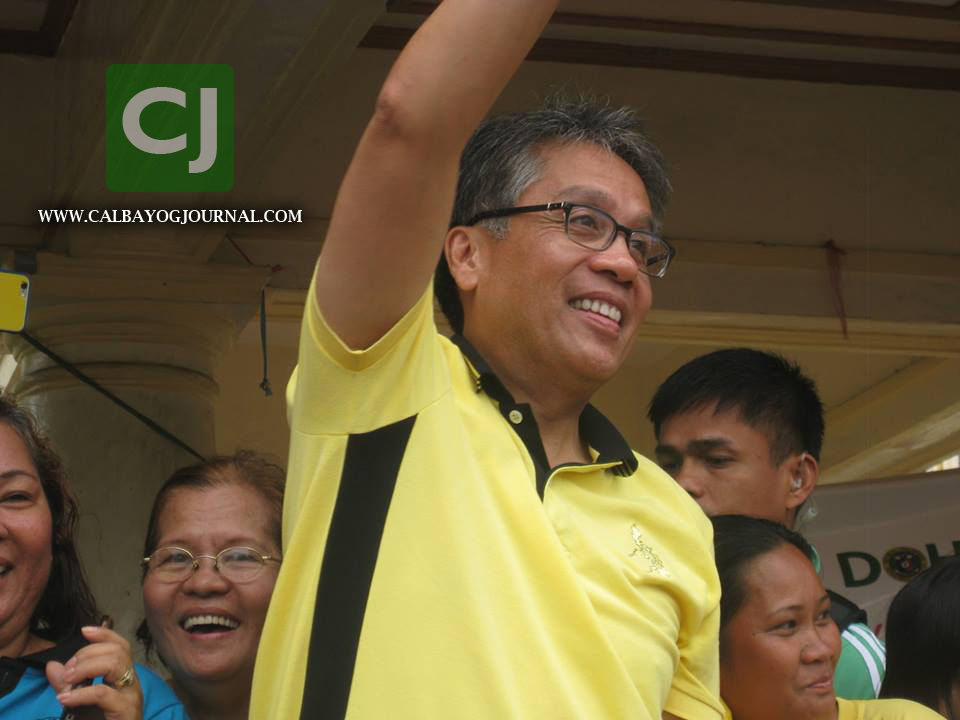 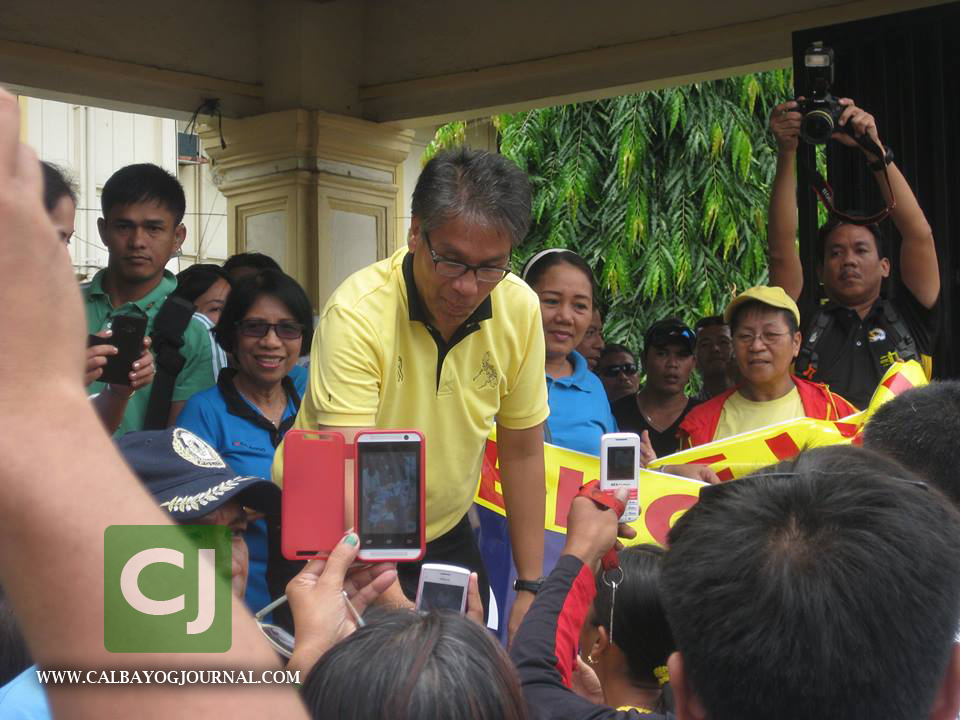 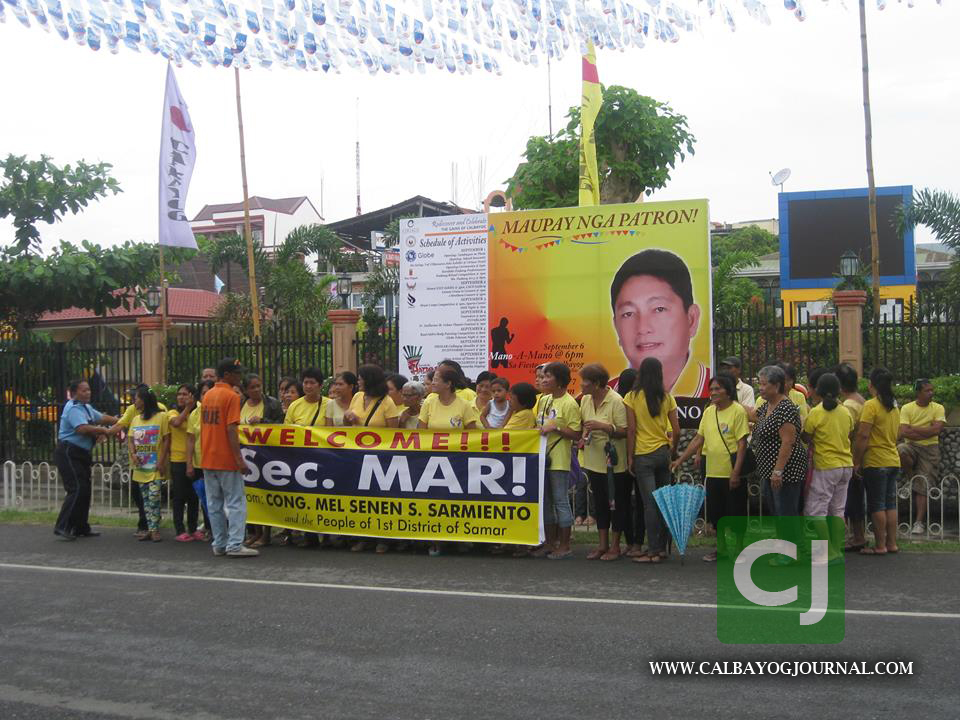 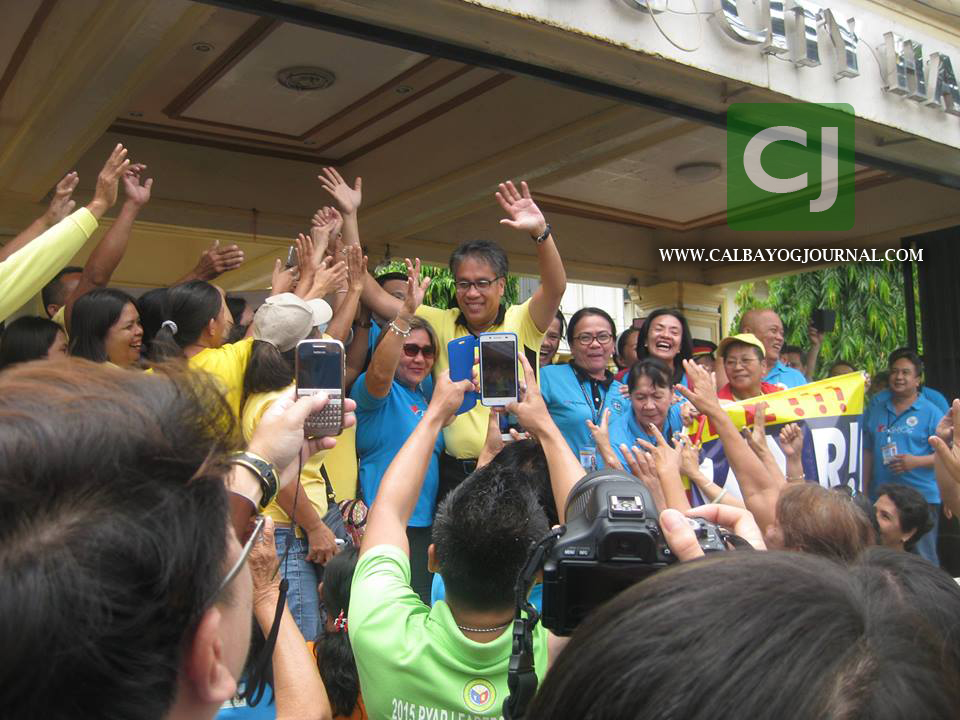