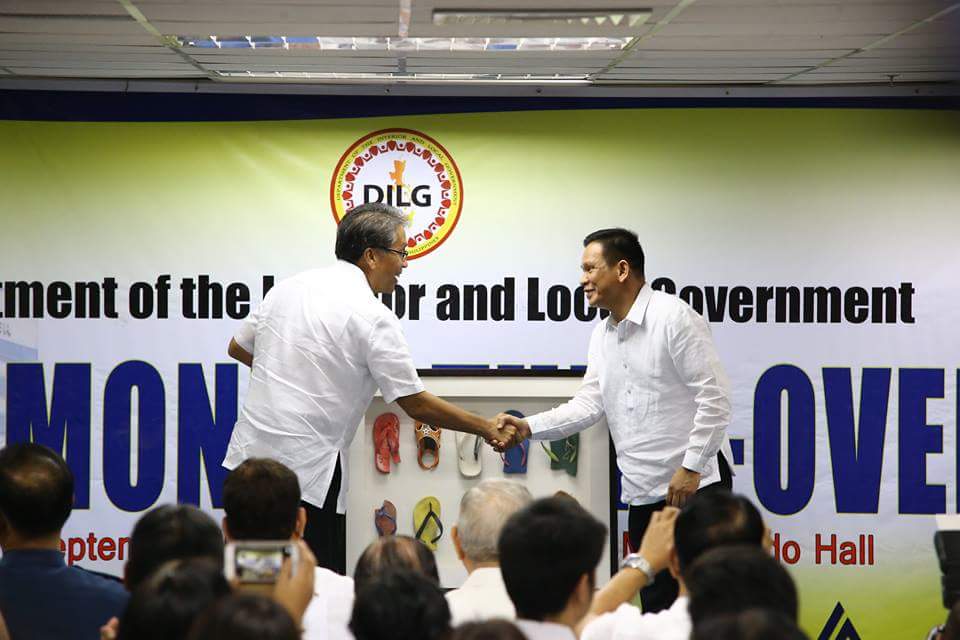 The turn-over ceremony was held at the headquarters of the DILG in Quezon City on September 11, 2015.

Roxas likened DILG Secretary Sarmiento to the late Jesse Robredo, the former's predecessor in the agency who became popular for his simplicity, sincerity, and seriousness in pursuing the goals of the interior and local government department.

The former DILG head said that Sarmiento also received the awards and praises that Robredo got in his years of service to the public.

Roxas, the Liberal Party bet for President in next year's presidential election assured the new DILG chief of his unwavering support.

Photos from the wall of PNP - PIO. 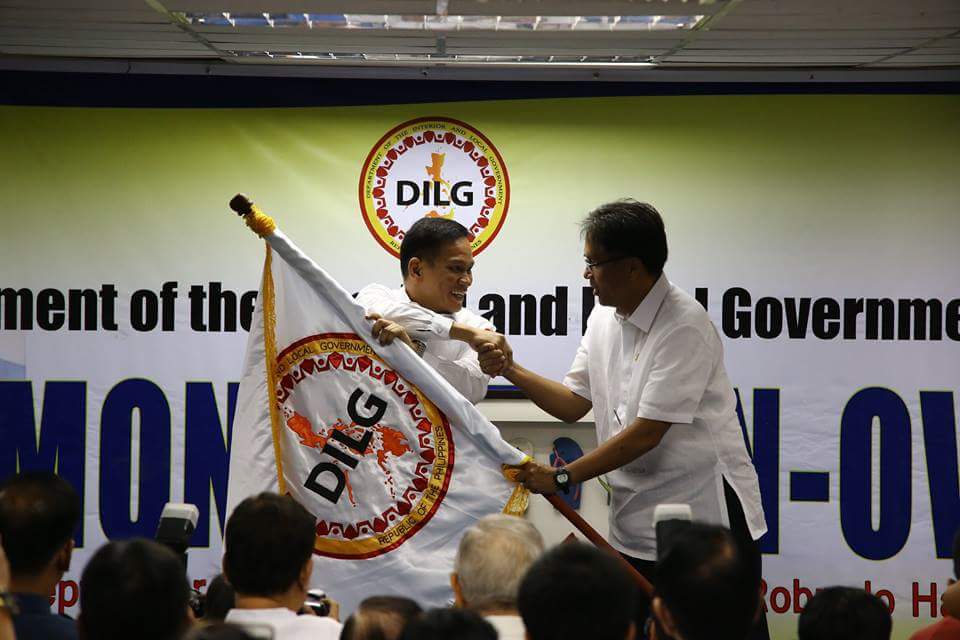 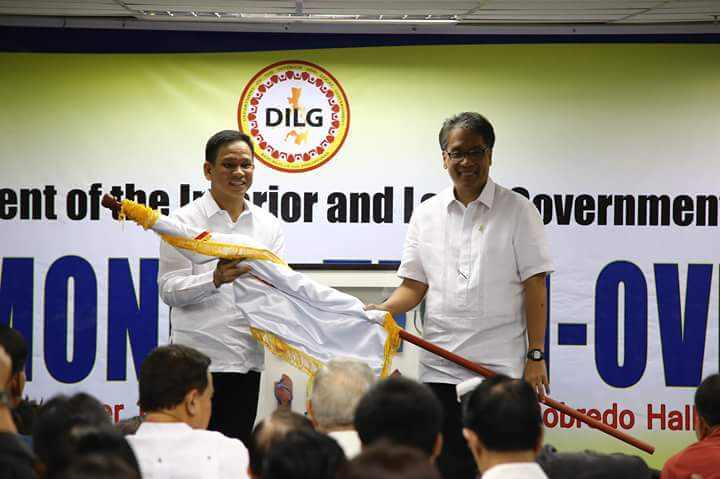