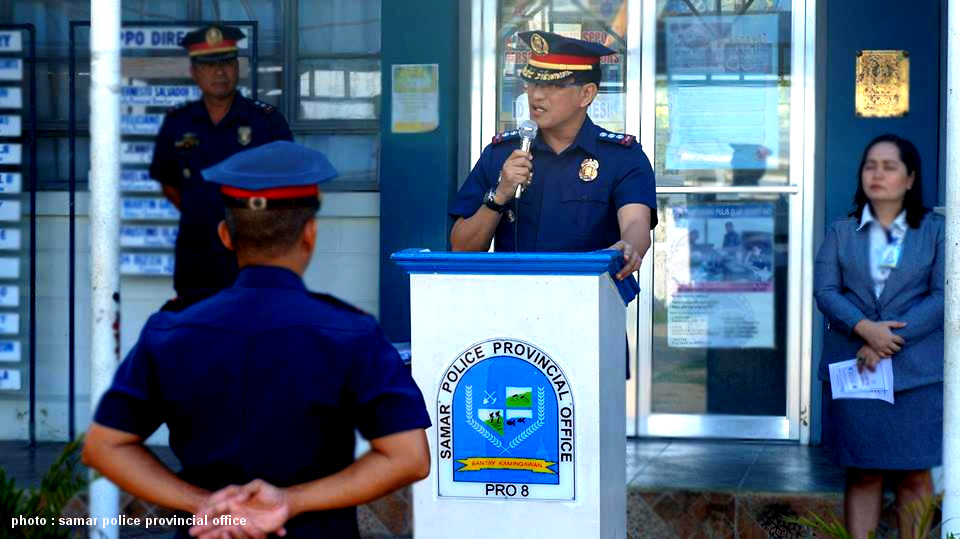 CALBAYOG CITY – “Eliminate all of them or kill them if they resist; I don’t care about whoever maintains them, whether the governor, mayor or congressman. If not, you will be relieved,” these are the words of PNP Director General Ronald “Bato” dela Rosa addressed to Samar Provincial Police Director P/Sr. Superintendent Elmer Pelobello during a press briefing at the PNP regional Office in Palo, Leyte in the afternoon of September 13, 2016, on the occasion of the 115th Police Service Anniversary.

Alarmed with the number of recent killings purportedly done by the Partisan Armed Groups (PAGs) in the first district of Samar, particularly in the city of Calbayog, PNP Chief Dela Rosa, ordered the PNP provincial command to neutralize existing PAGs in Samar with a warning to be relieved from post for inaction or failure. 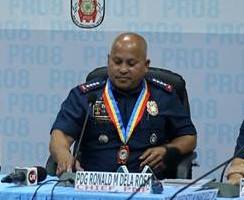 “Now is the best time to disband these PAGs because we have the support of President Duterte. We need to maintain respect of the people to the police. I want to see peace and order in that province. We need to give justice to the victims,” General Bato continued to say.

With the fact that election period or not, Samar province is beset with violence mainly brought about by warring political groups using private armies and state-backed paramilitaries and convinced that political opponents and ordinary civilians are at continued risk to powerful local politicians due to the failure in addressing the problem on PAGs, PNP’s “Bato” Dela Rosa emphasized that “dismantling the private armies should be done now.”
In a statement during a joint session of city councils of Calbayog on September 19, 2016, 803rd Infantry Brigade Commander of the Philippine Army, Col Mariano Lacurom announced that in support to the quest of defusing the PAGs in Samar - particularly Calbayog and other municipalities in Samar's first district - and in compliance to the order from the Central Command of the Philippine Army in Cebu City, a Joint Task Force Calbayog (JTFC) is organized with the core mission to hunt, disarm and arrest all lawless elements in Samar. 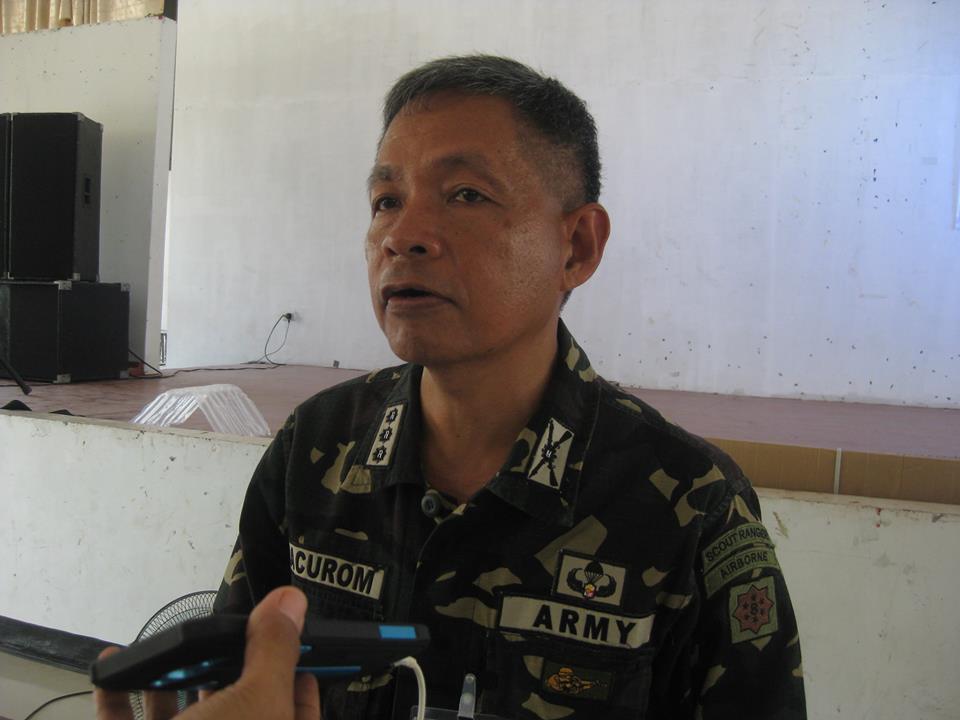 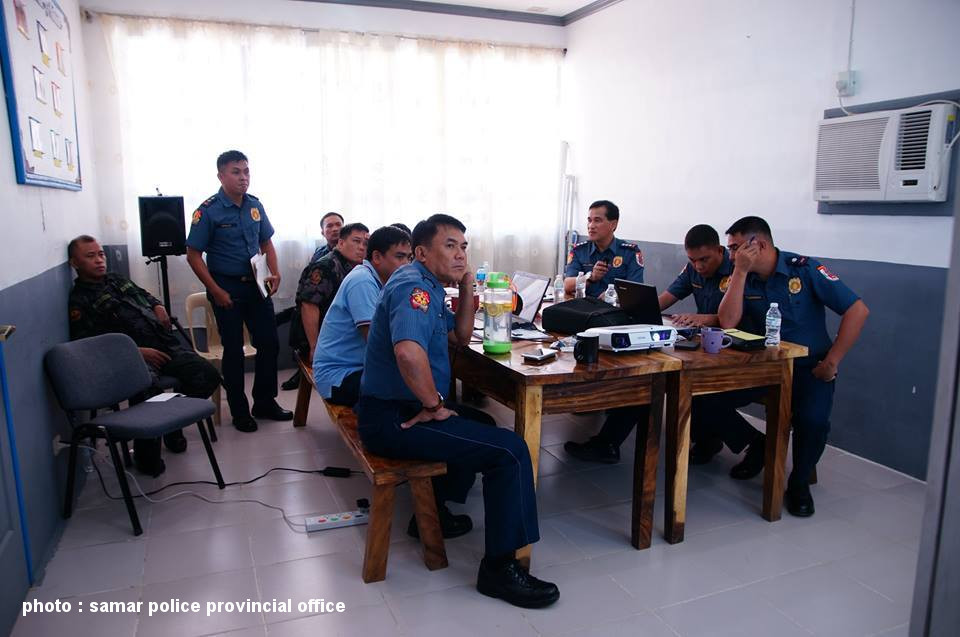