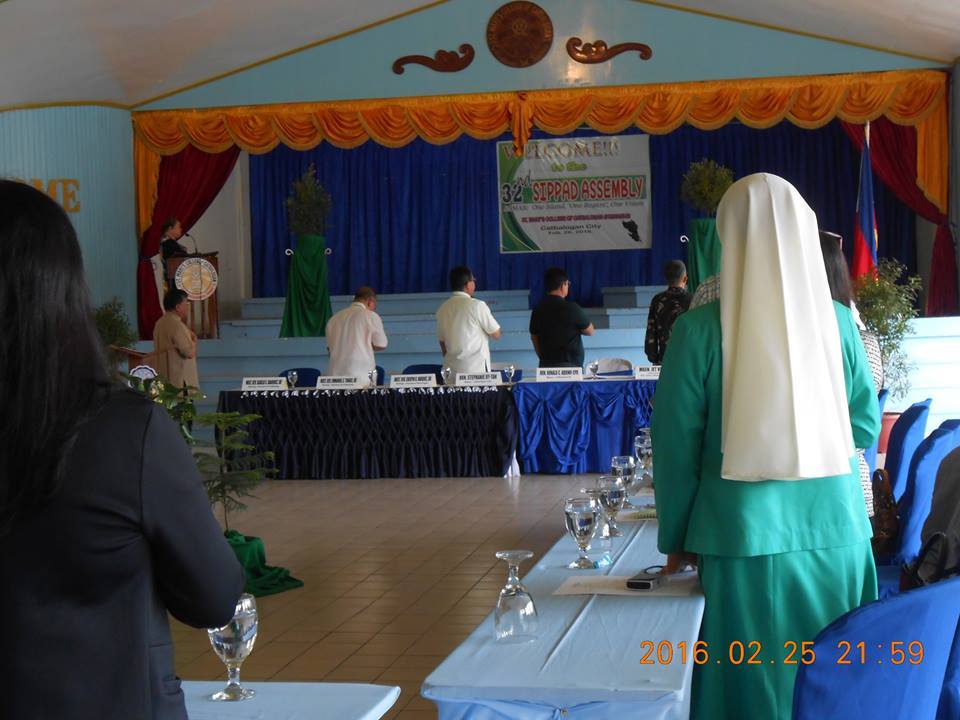 CALBAYOG CITY- The move to separate from Leyte and make the island of Samar itself an administrative division now appears to be gaining momentum as the highest-ranking government official in Calbayog City joins the heads of the three diocesan regions of the Catholic church in the island in discussions that are mainly concerned about the idea of creating a "separate region" for Samareños.

The conversation which happened at the St. Mary's College of Catbalogan in Catbalogan City in February 26 and brought together Calbayog City Mayor Ronald P. Aquino; Bishops Isabelo Abarquez of the Calbayog Diocese; Emmanuel Trance of the Catarman Diocese; Crispin Vasquez of the Borongan Diocese; and civil society representatives from the three Samar provinces, considered seriously the thought of making Samar island, the third largest in the archipelago, another region in the country. 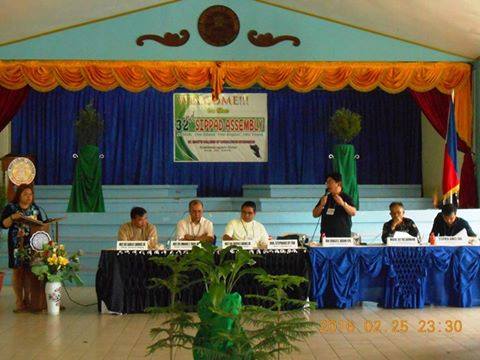 The idea was reportedly put forward as a suggestion in August, last year, when the affiliates of the peace and development advocate called SIPPAD or Samar Island Partnership for Peace and Development assembled in Catarman, Northern Samar to exchange views on the problems that have fallen upon the island.

The move sprang from the opinion that a "one island region" would result to better coordination in pursuing a holistic solution to the problems that beset the entire island. 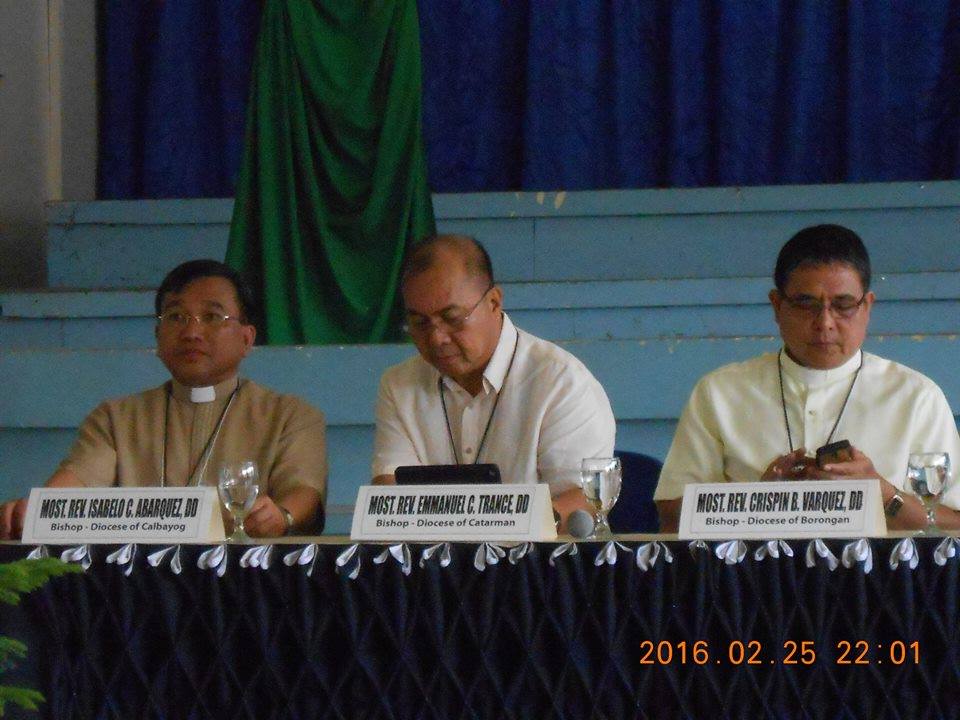 Meanwhile, Mayor Aquino expressed his support for the one island region concept saying that its materialization will make the regional offices of national government agencies readily accessible to Samareños and at the same time open new employment opportunities for them.

He said that all provincial governors in the island should meet and put their heads together on making it a reality.