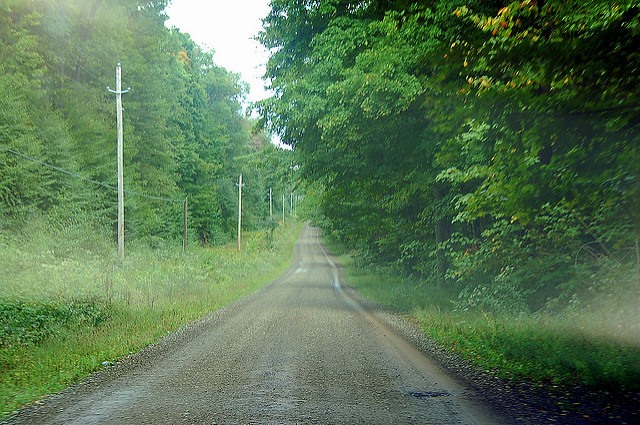 CATBALOGAN CITY – The administrative classification of an aggregate of over 900-kilometer-long of existing barangay roads and foot paths in Samar is in the process of conversion to “provincial roads,” that will lead to change administrative jurisdiction of the subject roads/foot paths from the barangays to the provincial government.

Samar’s First District Board Member Julius Mancol informed that a legislative action with regards the conversion of administrative classification of the subject barangay roads will have to wait until the concerned committee submits its findings and recommendations. The matter, having been referred to the Committee on Laws (since the third regular session for the month of November 2016) has not yet been reported by the Committee on Laws for consideration of the Sangguniang en banc as of the last working day of the year 2016.

“The move for the conversion of the subject barangay roads stemmed from a letter request of Samar Governor Sharee Ann Tan addressed to the Sangguniang Panlalawigan,” Board Member Mancol said.

The governor’s letter dated November 16, 2016, requested the Honorable Members of the Sangguniang Panlalawigan to “pass an ordinance converting the listed barangay roads to provincial roads,” enclosing with the letter a five-page list of Barangay Roads in (the three districts of) Calbayog City, as well as in the seven municipalities (Paranas, Villareal, Hinabangan, Calbiga. Sta. Rita, Pinabacdao, and Motiong) for a total 170 existing barangay roads and 10 foot paths.