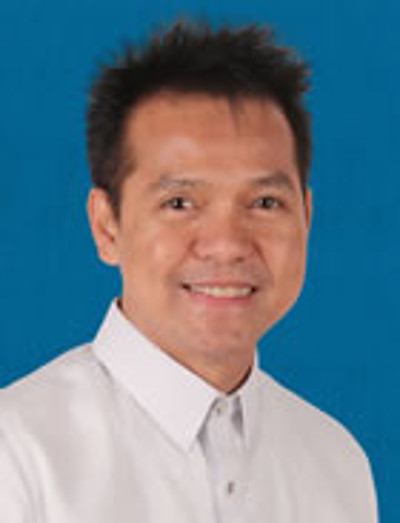 CALBAYOG CITY – Doubtful over the ability of the Philippine National Police (PNP) regional level to thwart widespread slaying activities of the Private Armed Groups (PAGs) in Samar, First District Representative Edgar Mary S. Sarmiento appealed for help in the conduct of impartial investigation of these atrocities and also to disarm, disband and arrest the members of these paramilitary groups in Samar.

In his letter, Sarmiento expressed curiousness over the inability of the local police to arrest the suspects responsible for the killings despite identification by eyewitnesses who have been in the same group mentioning a few accounts of Calbayog City Police records for cases of multiple murder and frustrated murder filed against suspects Arnold Belleza, Boboy Diaz Tomnob, Gilboy Diaz Tomnob, Eday Dias Tomnob, Imboy Tomnob, Roy Managaysay, Jimmy Managaysay, Richard Hordacas and Edar Balantino filed in the Office of the City Prosecutor in September 18, 2015.

Conveying the cry for help received from his fellow Calbayognons and Samarnons, Sarmiento said that “this is about persecution of people from the first district of Samar seemingly persecuted for just being a supporter of the Liberal.”

Believing that the only way for change is to enforce the full force of the law with the apprehension/neutralization being the key to all know PAGs, Sarmiento continued that “it is alarming and disturbing that the killings continue to cast fear to the people of the first district.” 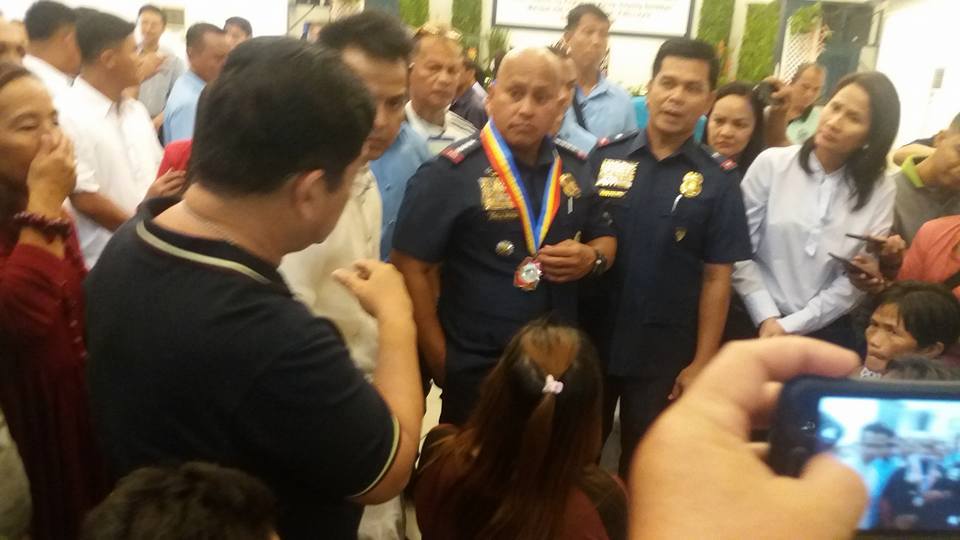 For the safety and security of people of Samar’s first district, Sarmiento also appealed to Director General Dela Rosa to “address with no political color, with an utmost attention and immediate action the existence of condemnable and unresolved cases of killings in Calbayog City and nearby towns such as Sta. Margarita, San Jorge, Gandara and Matuginao.

The records would provide that PAGs activities were stopped while suspected PAGs members were neutralized during the deployment of the PNP-SAF in the city having been assigned by former DILG Secretary Mel Senen Sarmiento based on his knowledge of the history of the problem in Samar. (CJ/JMM)