SECMA-CABON EYES CALBAYOG AS POTENTIAL BASE FOR PHILIPPINE MARKET EXPANSION

Calbayog City - A French process automation company, Secma-Cabon, is considering opening a manufacturing or assembly branch in Calbayog after visiting our city in May, 2015.

To remain competitive in the global economy, the Mr. Cabon is considering expansion from the European to the Asian market. More information about Secma-Cabon and other machines it makes can be found on its website, www.secma-cabon.com. 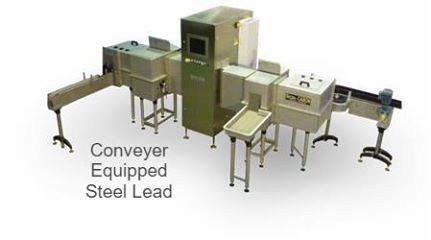 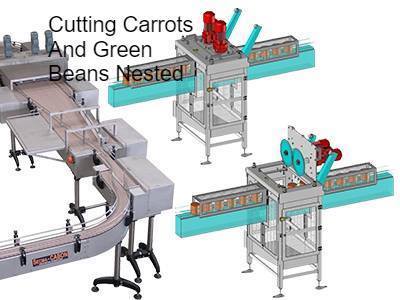 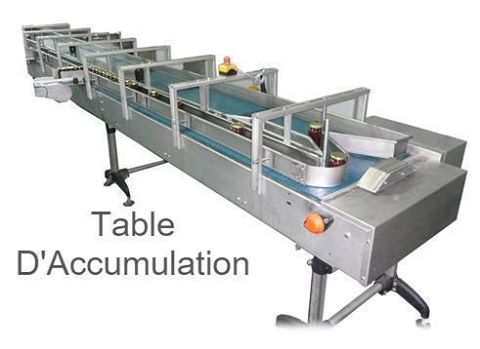 Secma-Cabon specializes in the food industry, specifically in creating automated canning and bottling lines, including conveyer belts. During his short visit to Calbayog, Secma-Cabon CEO Maxime Cabon presented his company’s offerings to a group of stakeholders including the DTI, WESADEF, the City of Calbayog, and local businesses at the Ciriaco Hotel.

Mr. Cabon seeks potential partners and customers in the Philippines. He was especially impressed by the potential for the food canning industry in Calbayog, including sardines, tinapa, and other local delicacies.
In an interview with the Calbayog Journal during his visit, Mr. Cabon stated Calbayog’s strategic geographic location, affordable real estate, access to a large pool of engineering graduates, and low labor costs as advantages.

There remains, however, challenges such as shipping and government regulations that he will continue to assess. According to Mr. Cabon, he can ship unassembled parts of an automation machine to the Philippines, and have it assembled in a place like Calbayog by local engineers.
Secma-Cabon is a pioneer in the food industry automation machines, and is considered an industry leader in Europe for the high speed and accuracy of its machines. The company, based in Quimper, France, was founded by Mr. Cabon’s grandfather, and has remained in the family ever since.

manufacturing company is possible in calbayog