Story and Photos By: Eladio Perfecto 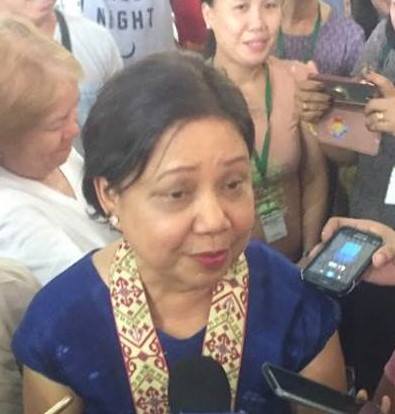 Villar was at the University of Eastern Philipplines being the keynote speaker for the 7th Annual International Conference on Environment Social Science (ACES) held last June 13-15. 2018. As chair on both the agriculture and environment committees, the Senator, in an interview on June 14, 2018, told the media that she will look into the issue and seek solutions to the problem.

“I am not the chairman of the Senate Committee on Foreign Relations but I will file a resolution the moment we resume our regular session this coming July,” Villar said.

It was earlier reported that fishermen fishing in the West Philippine Sea were bullied by Chinese Coast Guard operating in the disputed Philippine territory in the South China sea. 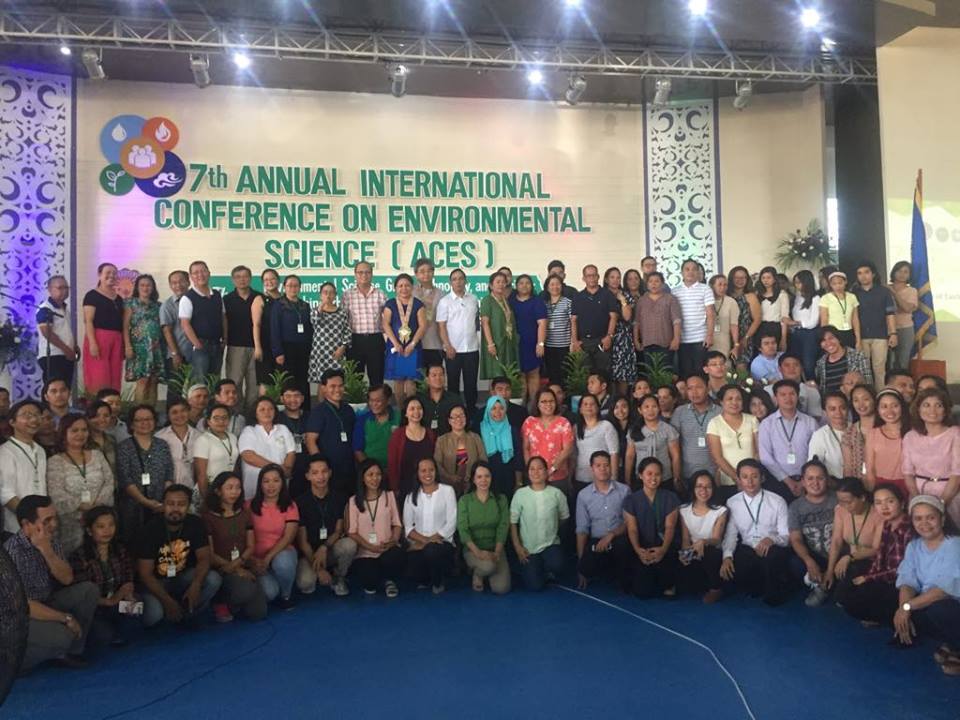 Further referring to Senate’s ratification on the country’s concurrence to the Paris Agreement, the Villar said that “such is the victory for agriculture, the sector most affected by climate change.” 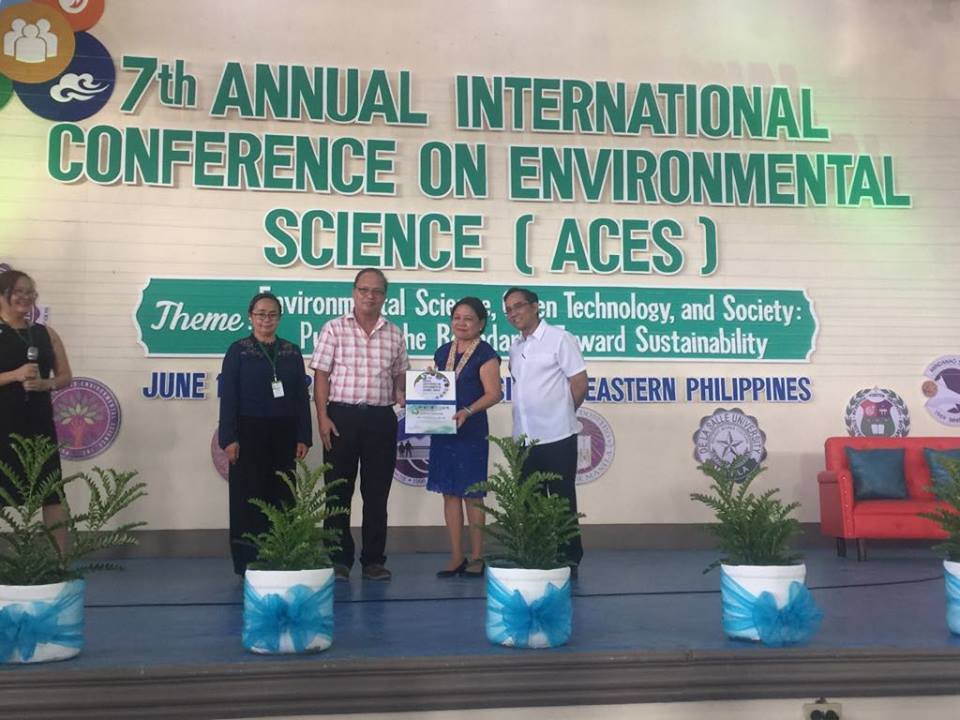 “By joining the global action to cut carbon emissions, we will be able to address agricultural problems which continue to hinder the farmer’s productivity and our food security goals,” the Senator stressed.

The passage of Republic Act 10654, an act to prevent, deter and eliminate unreported and unregulated fishing which the Senator principally authored is very vital as it imposes higher penalties compared to the 18 year old Fishery Code of the Philippines that aims to protect marine resources and provide sustainability and balanced biodiversity of the ocean.

“Admittedly, one of the main problems in the fisheries sector is overfishing and illegal or destructive fishing practices,” Villar further emphasized.

“The value of environmental science cannot be overemphasized as it provides solutions not only to the country’s environmental problems, but consequently, it also addresses other very important issues and challenges such as food security with our future and survival also at stake.” Villar said.(CJ)