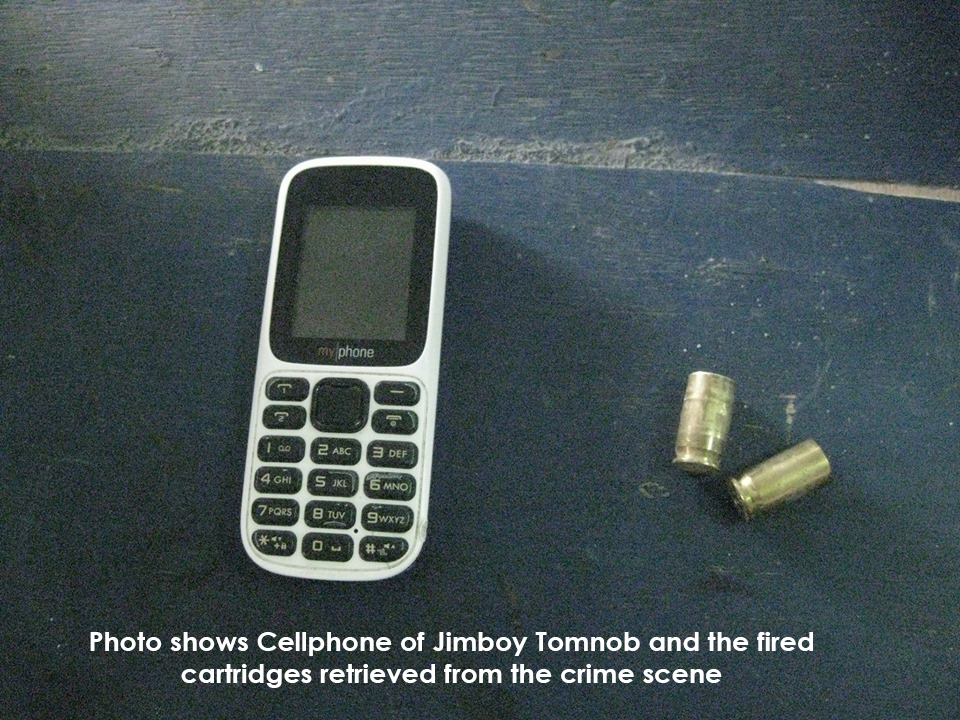 CALBAYOG CITY – A shooting incident that occurred at the entrance of Bagacay Beach Resort located along Maharlika Highway, about two kilometers south of downtown Calbayog at around one o’clock in the afternoon of March 05, 2016 hit and wounded three victims.

One of the victims, Jimboy Tomnob, who was allegedly the shooter’s target, was running towards the entrance and back inside the beach where the two other victims -14-year old Angel Baylon and 12-year old Missy Suela - were paying their entrance fees when two shots rung out from the gun of the backrider of a motor bicycle that arrived when Tomnob was just on his way out of the resort’s gate. 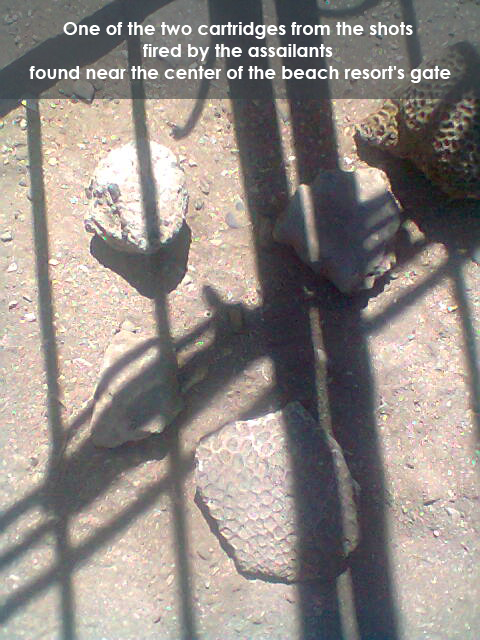 Tomnob who sustained gunshot wounds on his right upper and fore arm, said that he ran back inside the beach resort when he recognized the driver and the backrider of the motorbicycle. He, however, said that he cannot remember their names at the moment.

Victims Baylon and Suela, having been both invited, were about to attend a friend’s birthday celebration in the beach resort when the incident happened. Baylon was hit on the head and Suela sustained a gunshot wound at her right upper chest. 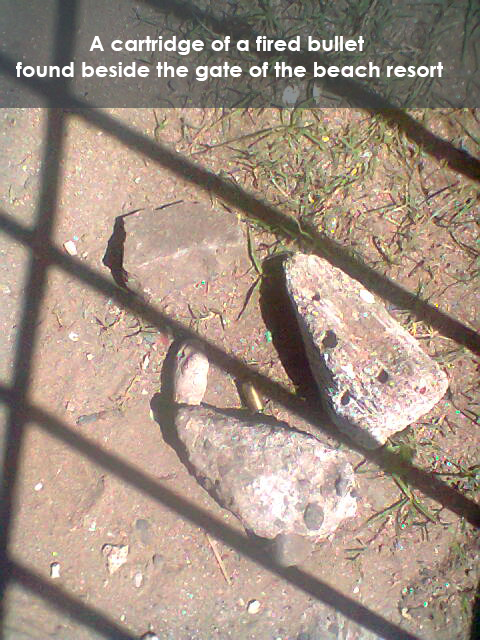 Medical personnel at the emergency section of Calbayog District Hospital said that for lack of an orthopedic doctor, Tomnob and Suela who were earlier administered of immediate medical attention were reportedly both referred to hospitals in Tacloban due to bone fractures that may have been allegedly caused by the passage of the bullet.

Victim Baylon, alleged to be currently still comatose was brought to a hospital in Ormoc where brain doctors are available.

Records of the police indicate that victim Jimboy Tomnob, 28 years of age, single and a habal-habal driver residing in P2 Barangay San Jose, also known as alias Imboy Tomnob, Jemboy Doinog and Jimboy Dealagdon, has been arrested in July 2015 for a case of Homicide filed against him and is currently out on bail. He is also one of the ten accused of multiple murder cases in two separate occurrences in 2015 and early this year.

Calbayog’s OIC-Chief of Police, PCI Elmer Vergara, informed the Calbayog Journal that while it is unfortunate that two innocent minor females were hit in a seemingly desperate attempt to terminate the target who apparently is Tomnob, a personal grudge can be deduced as motive in the shooting incident based on the police records about Tomnob being an alleged member of one of the private armed groups that thrive in the area of his residence.
The police is currently conducting a thorough investigation and manhunt operations based on the descriptions of those who saw the two riding-in-tandem suspects fleeing towards the direction of downtown Calbayog immediately after firing two shots and of those who were in the vicinity of the crime scene,