CALBAYOG CITY – The victim of a shooting incident that transpired at around 10:45 AM of July 08, 2016 along Gomez St., Barangy Aguit-itan is number 2 in the drug watch list of the city police.

Police investigators informed that the records have the name of the victim, Alan Villar on the list of drug personalities for quite sometime already.

The victim who sustained several gunshot wounds was pronounced dead-on-arrival at the Calbayog District Hospital where he was immediately transported when he was found bleeding and alive by the responding police team stationed at the headquarters about one kilometer away from the crime scene. 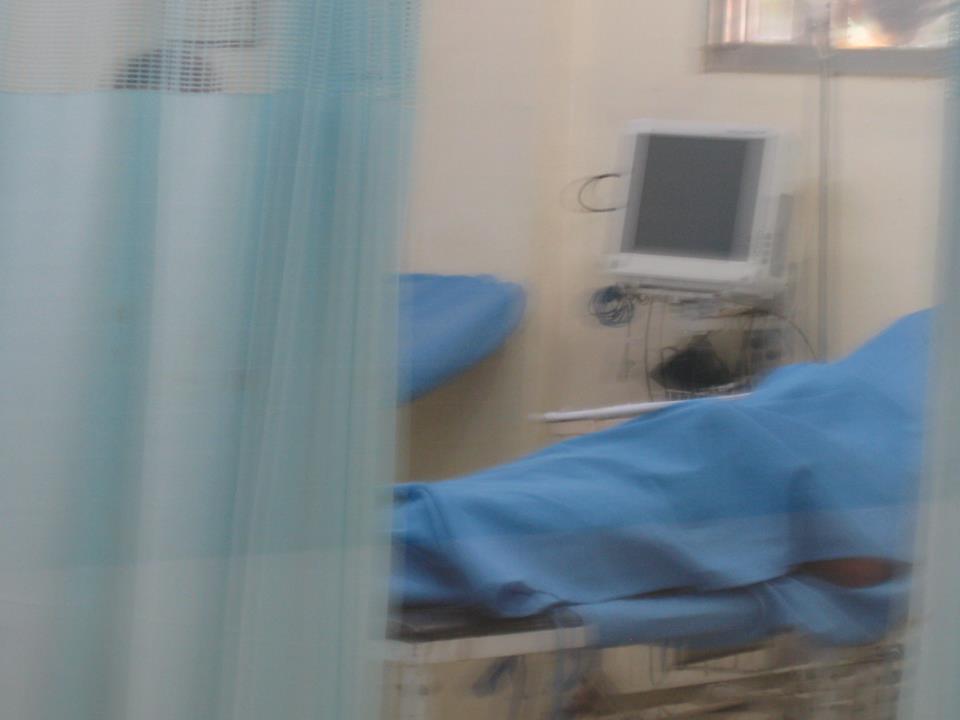 Dr. Jed Palomo recorded the death as “due to multiple gunshot wounds in the different parts” of the victim’s body. 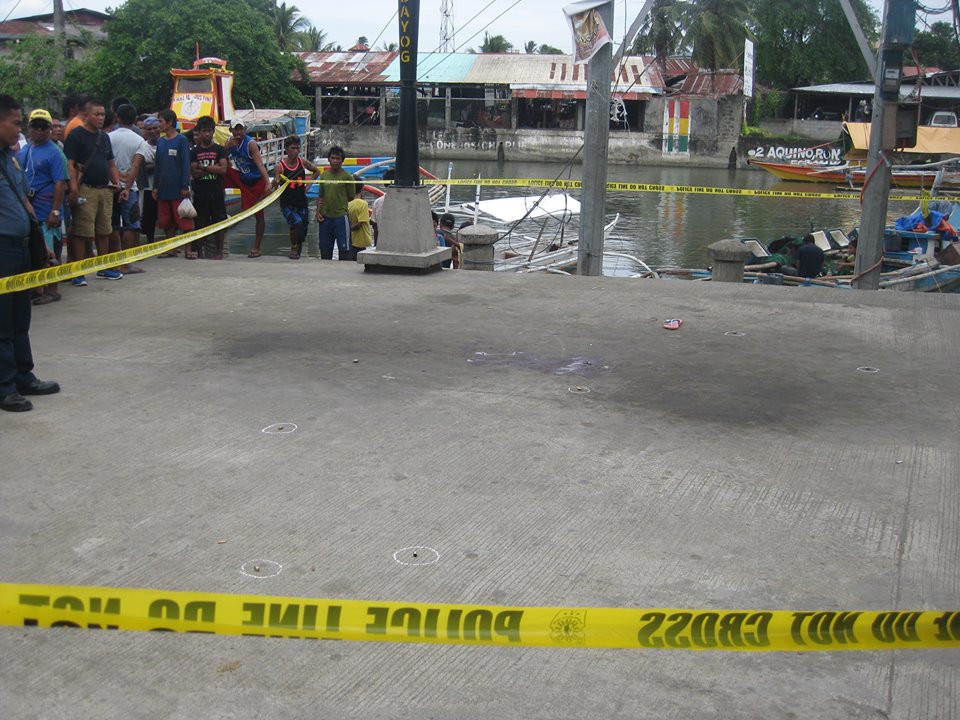 The amount of Php56,500.00 in different denominations that was found in one of the victim’s pockets during the search was turned over to and received by Joy Villa who admitted being one of the live-in partners of the victim.

Villa told the police that Villar's having several live-in partners may be one of the reasons that caused the gunmen to shoot the victim.

It was further learned from Joy Villa that Alan Villar is a Grade VI Mathematics teacher in Barangay Talahib Elementary School of the island town of Almagro, Samar Province. 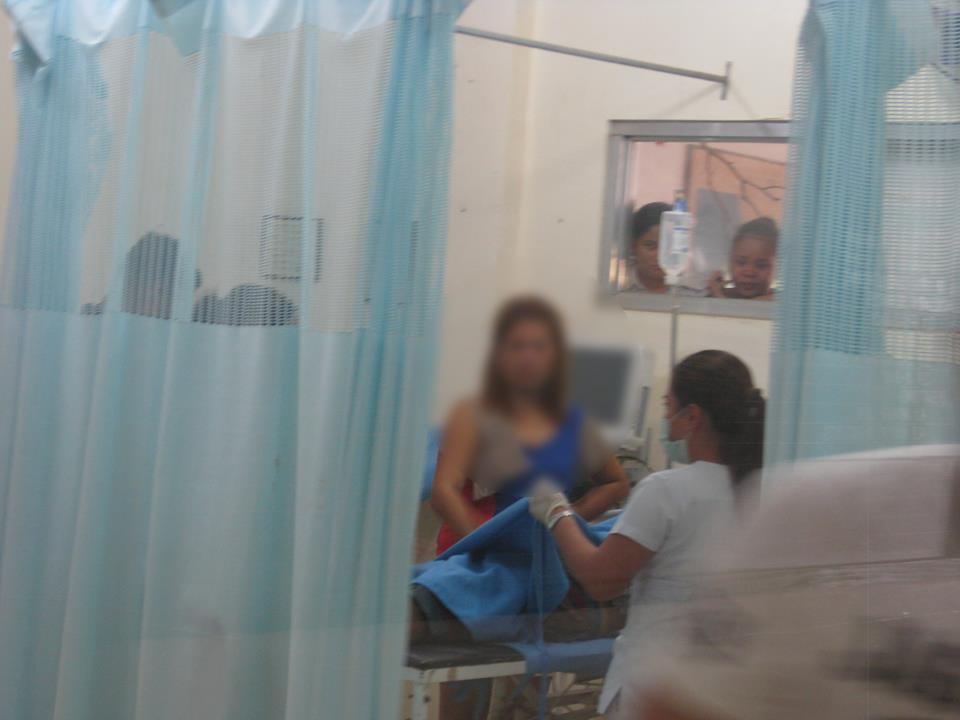 Contrary to initial but unconfirmed reports about a riding-in-tandem being responsible, police investigation adduced that there was only one unidentified gunman who fled on board a motor bicycle after firing multiple shots at the victim.

A machine operator of one of the passenger boats docked on the mini-wharf, whose name is withheld for security reasons, informed Calbayog Journal that Villar was a passenger of the boat from the island town of Almagro that arrived that morning. He further said that he did not recognize the face of the man he saw shoot at the victim several times because he also was in panic and had to cringe for cover inside one of the boats. 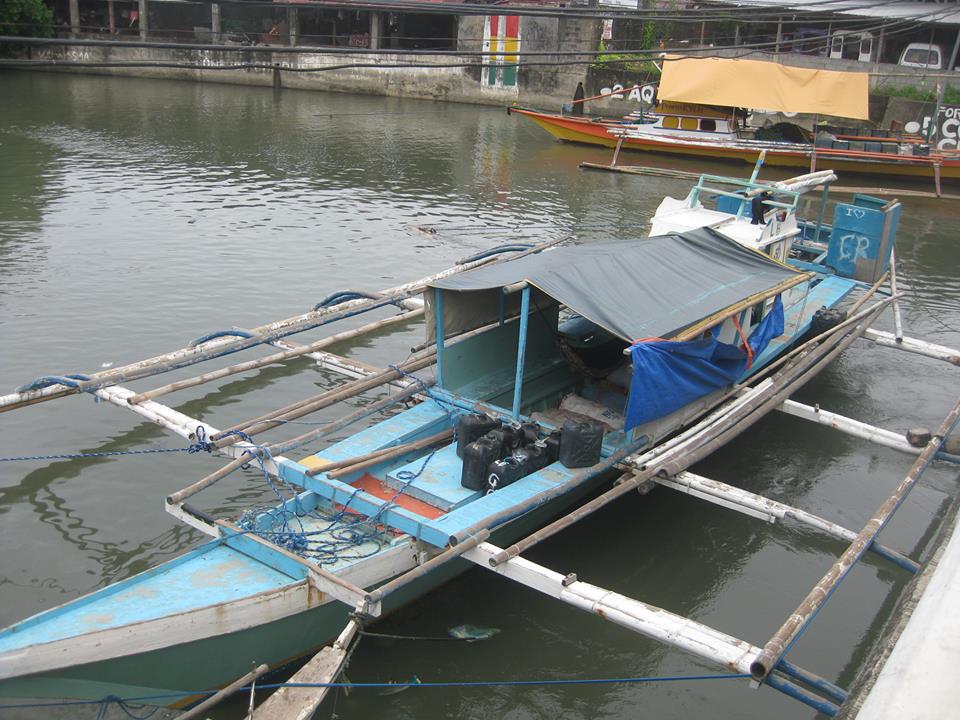