SMALL BUSINESS IN E.V. GETS A LIFT 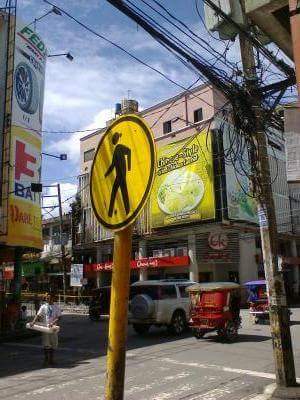 TACLOBAN CITY- Small entrepreneurs in calamity-affected areas in eastern visayas are being revitalized by government in partnership with the United States Agency for International Development (USAID).

The entrepreneurs operating on a limited scale are considered by both government and USAID as important players in recharging the economy of Samar and Leyte. They are supplied with technical assistance, market promotion, and equipment to help them pump up emerging opportunities for business in activities geared towards reconditioning the local economy.

The Calbayog Journal learned that micro entrepreneurs such as sari-sari store owners are also getting assistance from the USAID in getting back the livelihood taken away by natural disasters.

The USAID reported that a Thousand sari-sari stores were reconstructed and furnished new stockr with the help of big private companies such as consumer goods manufacturer Procter and Gamble and softdrinks maker Coca-Cola.